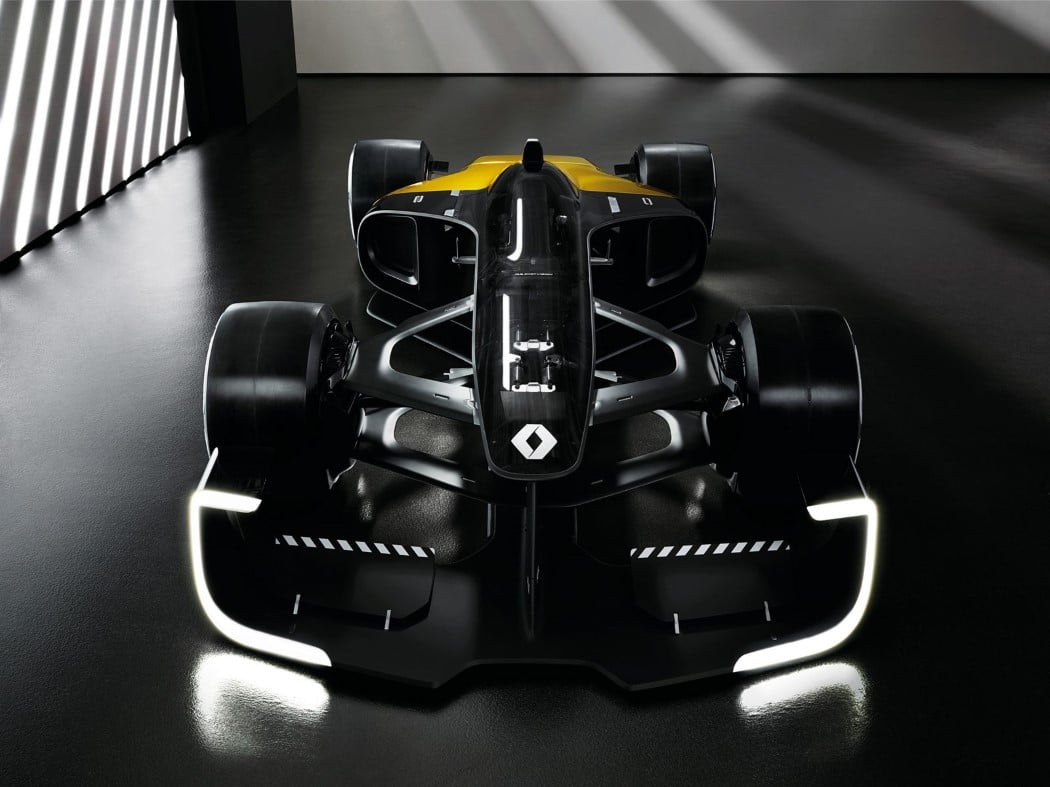 We may be having an open cockpit this year at the F1 races, but from the looks of it the next decade is going to show a transition towards closed cockpits. The designers at Renault definitely seem to be working towards that direction and they made that abundantly clear with the Renault RS 2027 Vision concept. Fresh off its high at the Shanghai Motor Show this year, the concept car aims at setting a design direction for the future of racing. Our bet is that with Renault having been in the F1 game for nearly 40 years now, Renault has enough insight to be able to pretty much accurately predict the future of race-car aesthetics and design.

Our primary focus is on the new aesthetic that deviates from functionally aerodynamic designs to beautifully fluid forms that still manage to evoke a sense of speed. Made mainly out of recycled material, the new closed cockpit will be 3D printed given its complex design, and will be completely transparent. The helmet of the driver is envisioned to be transparent too, not only improving visibility for the driver, but also allowing fans to get a glimpse of their favorite racers in action. Let’s just safely say that Renault definitely has us excited for 2027! 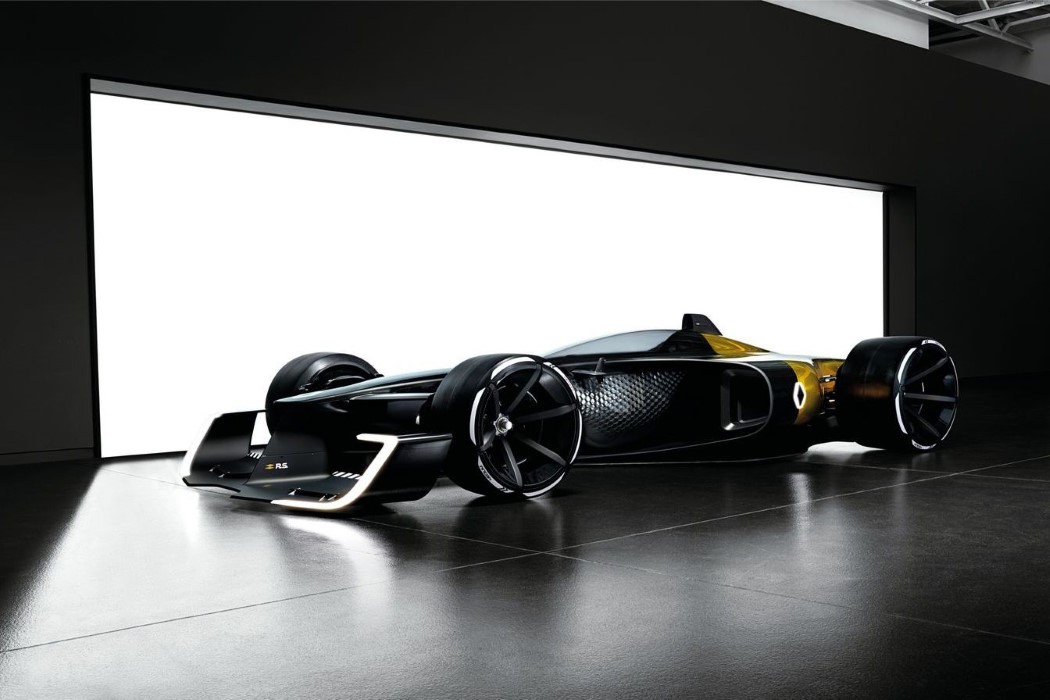 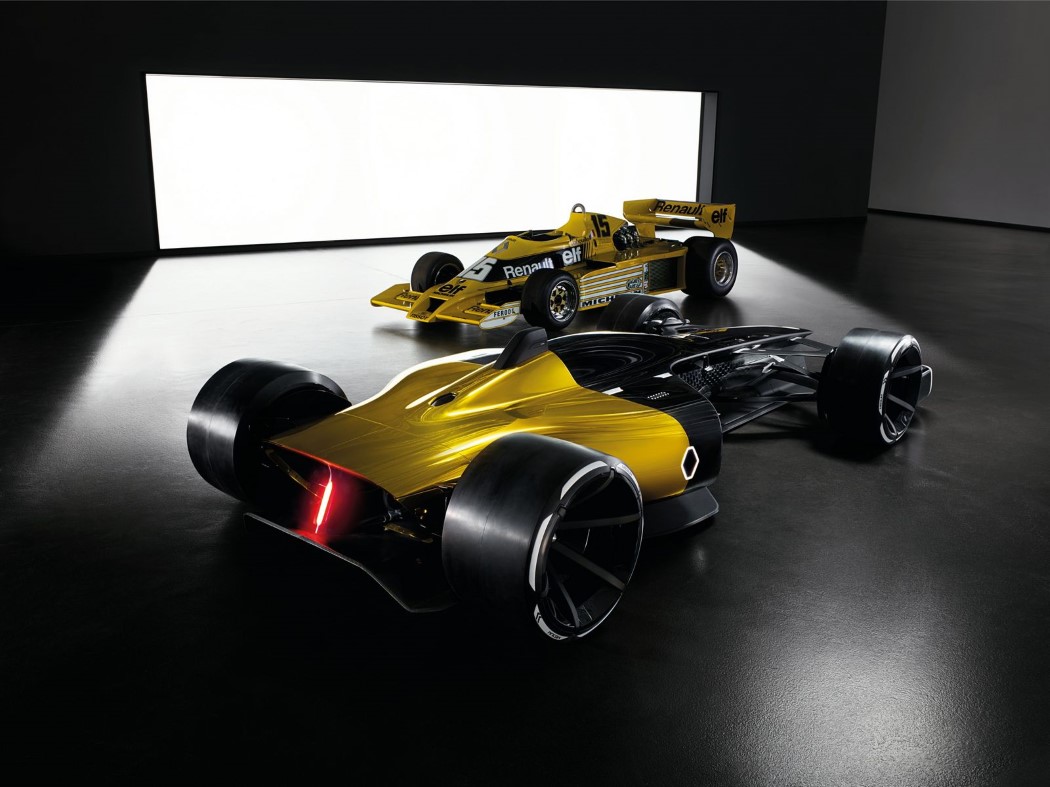 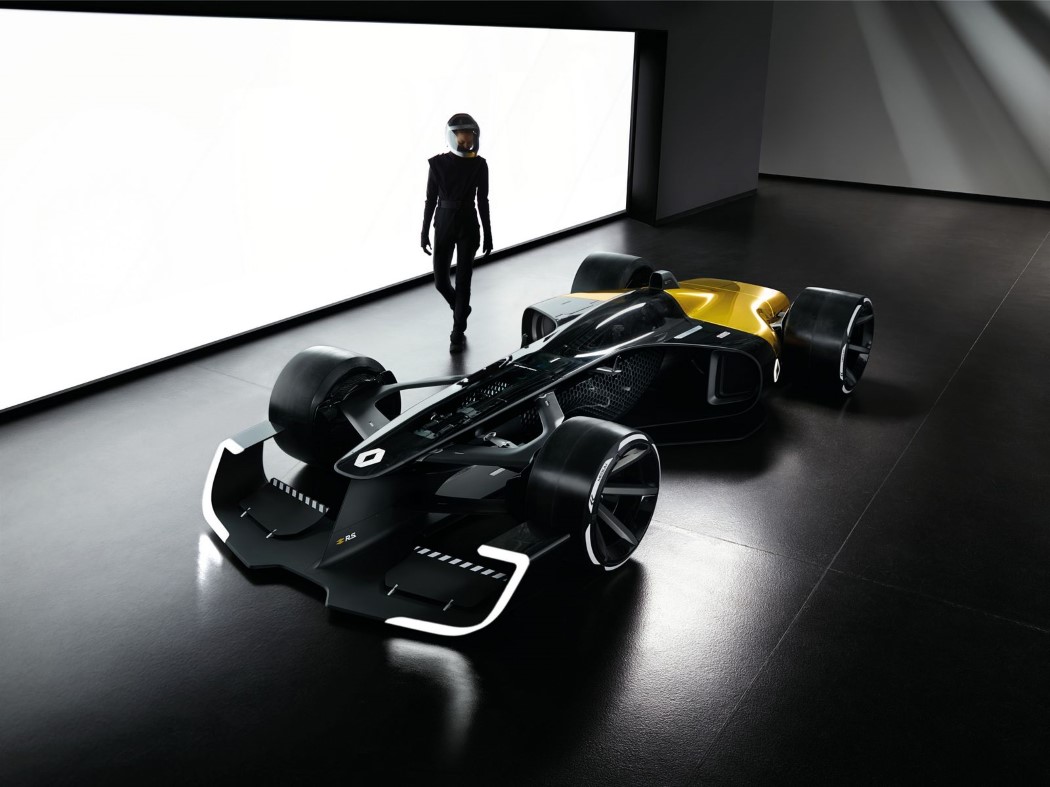 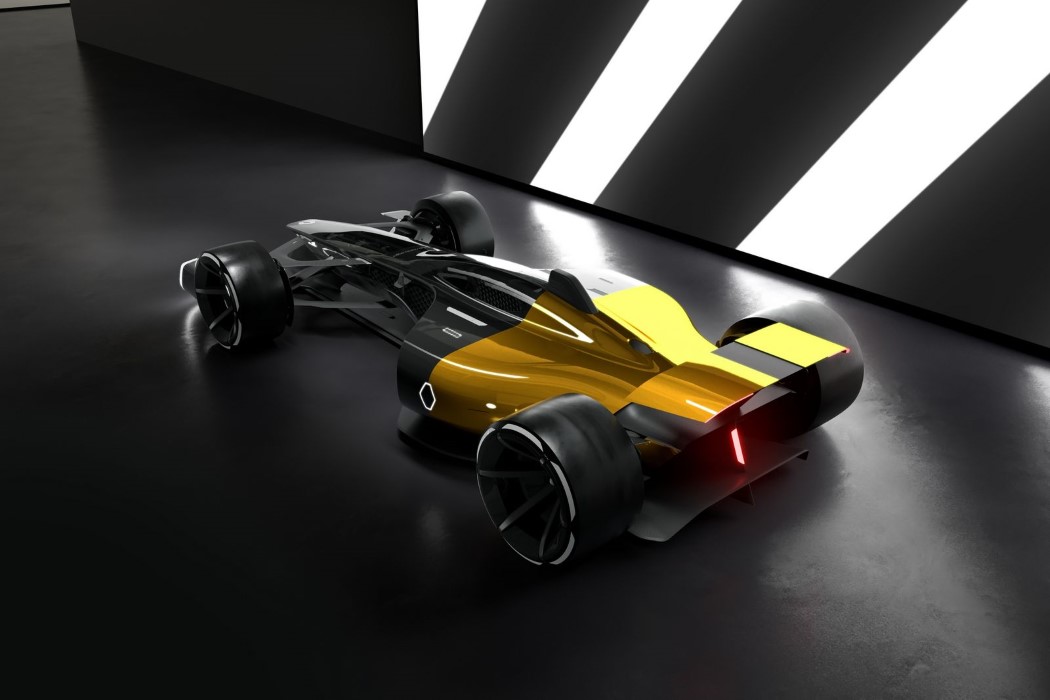 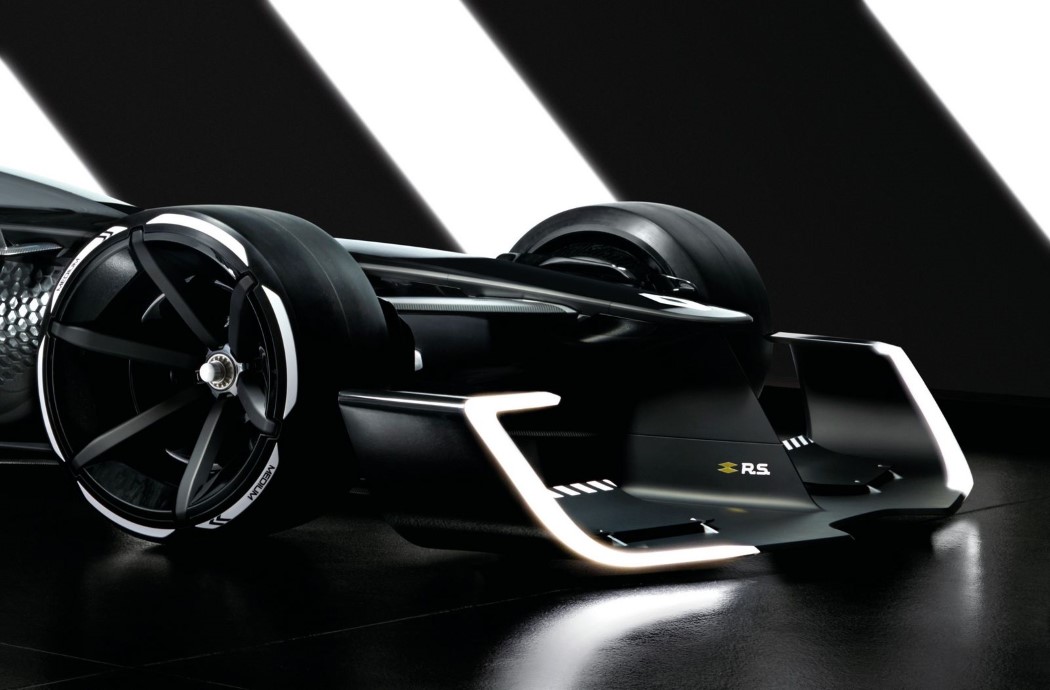 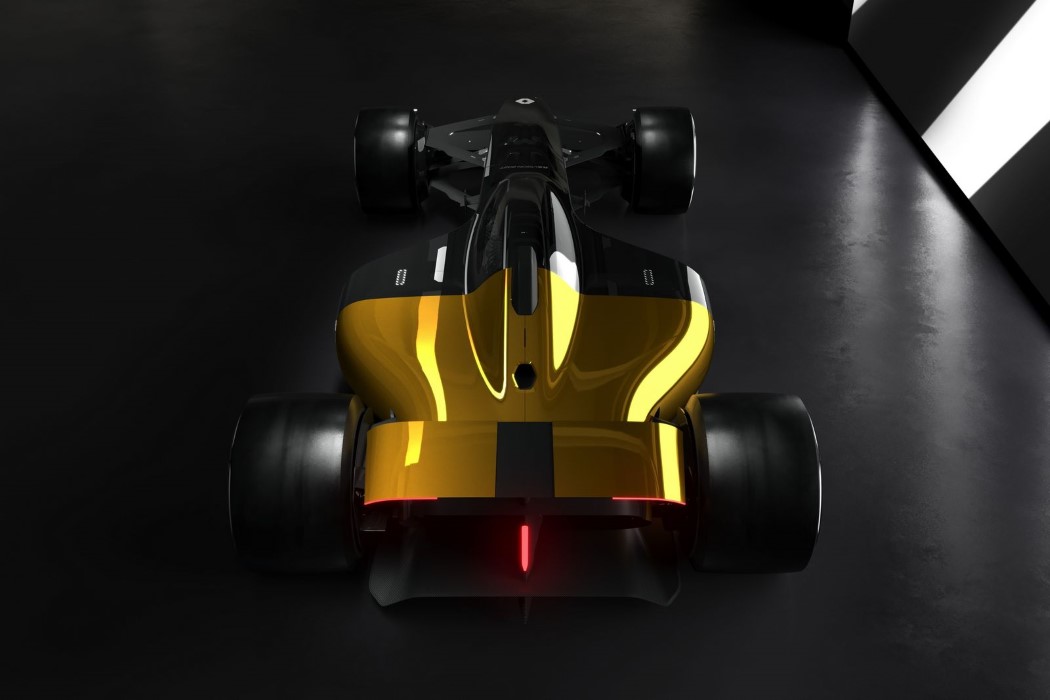 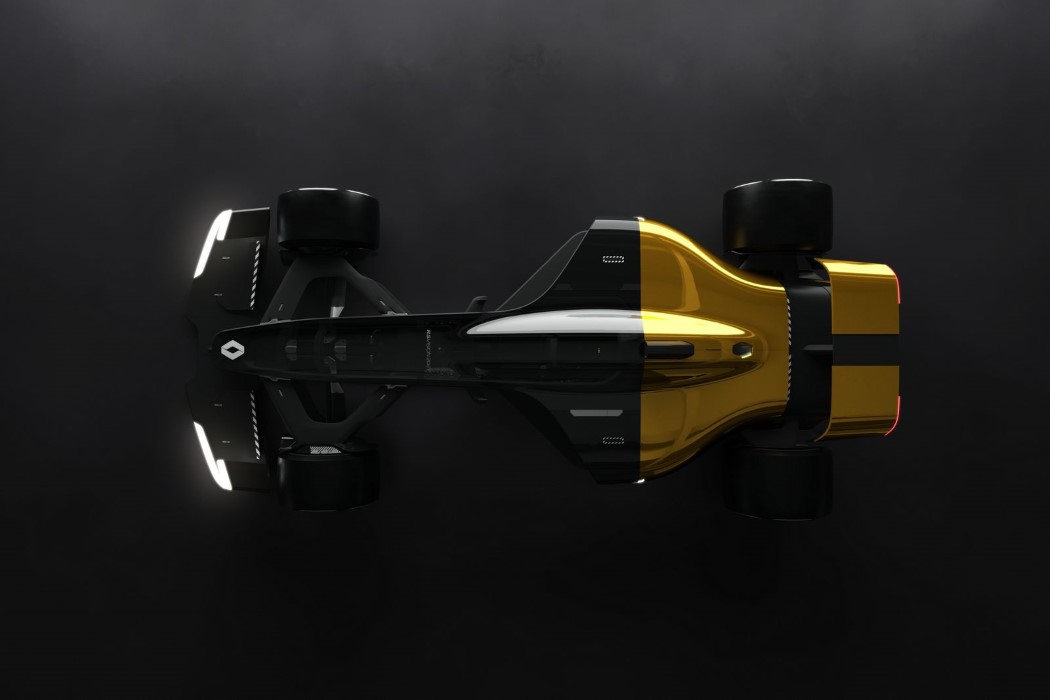 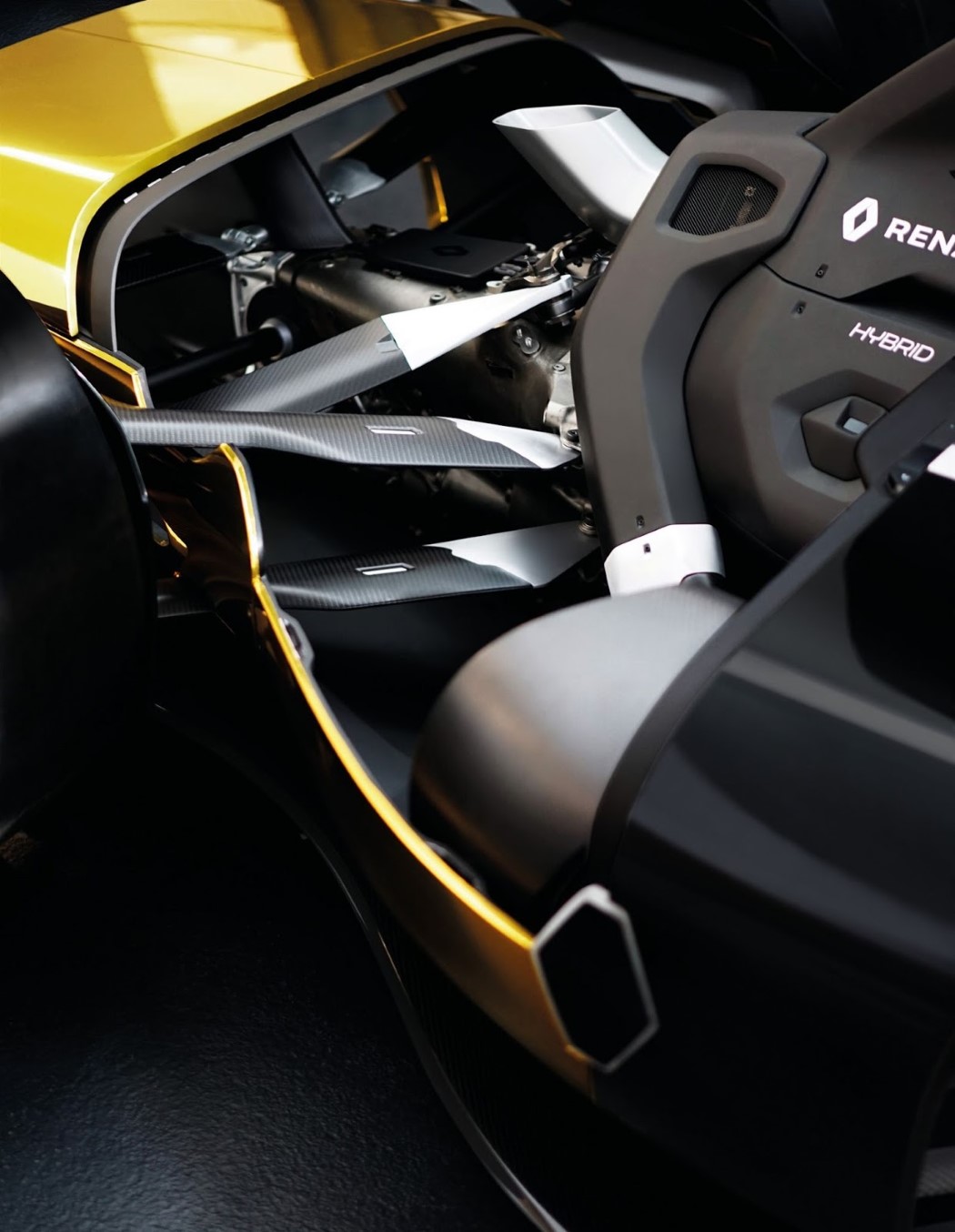 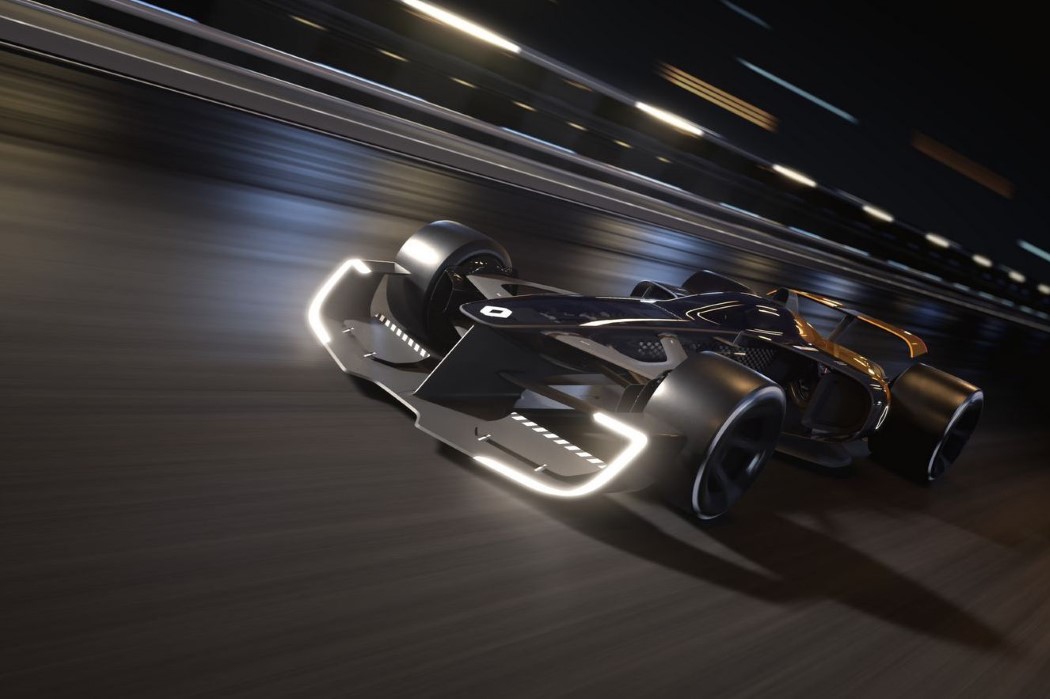 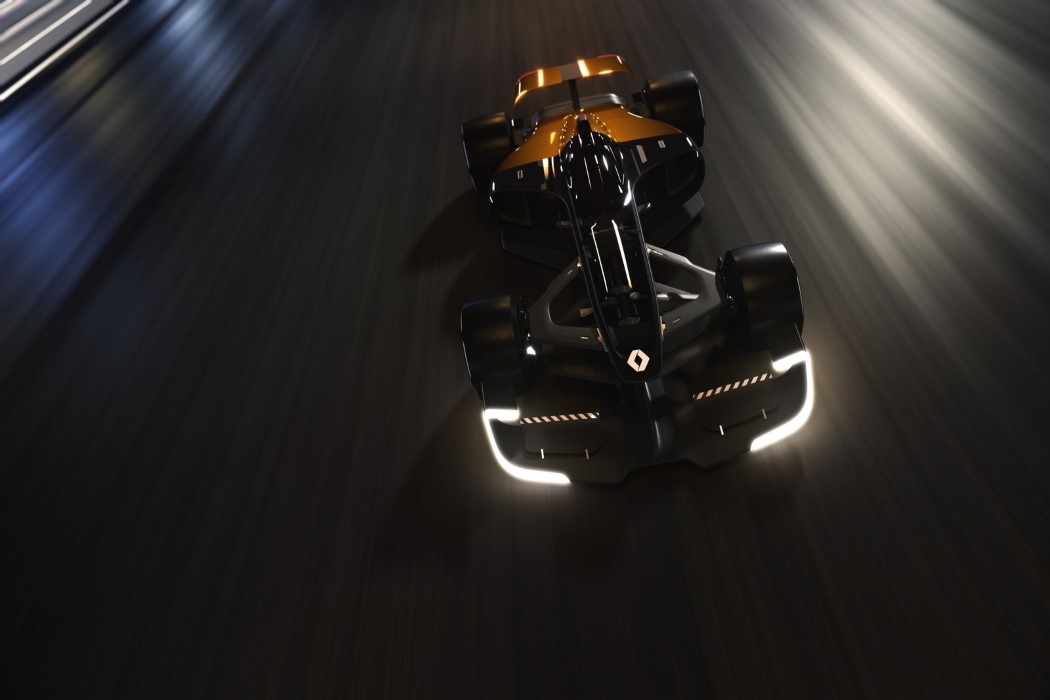 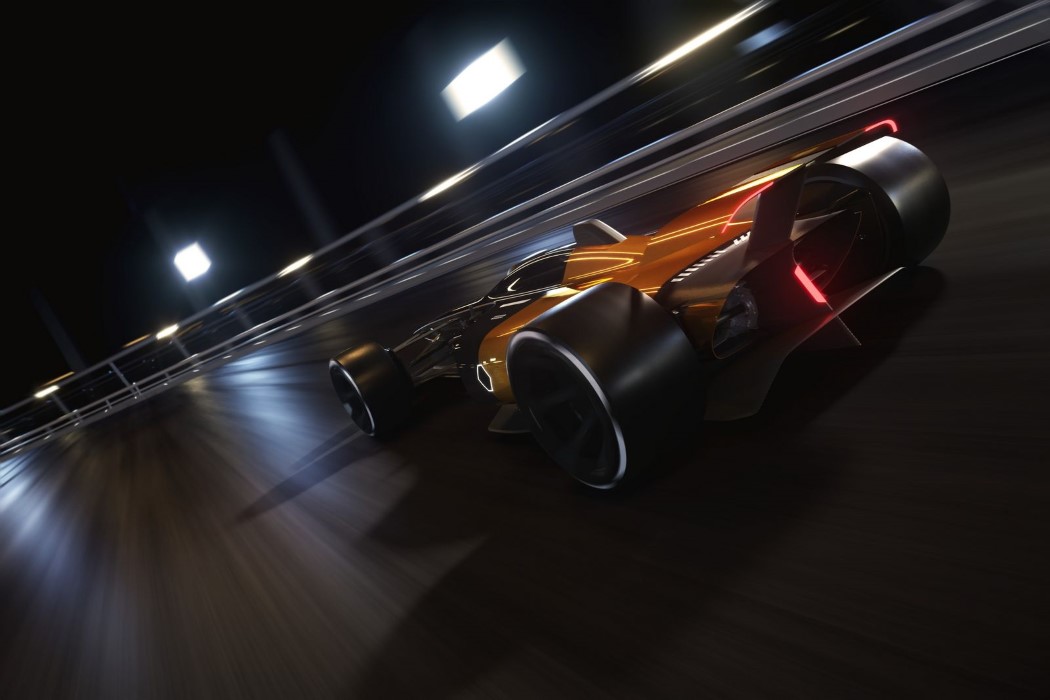 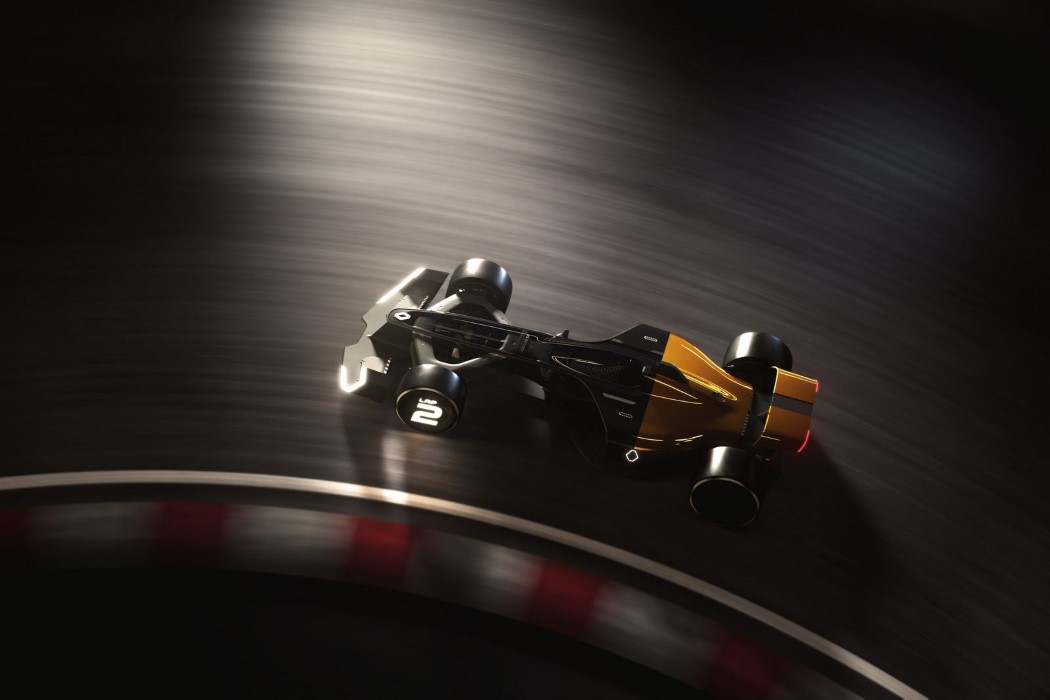 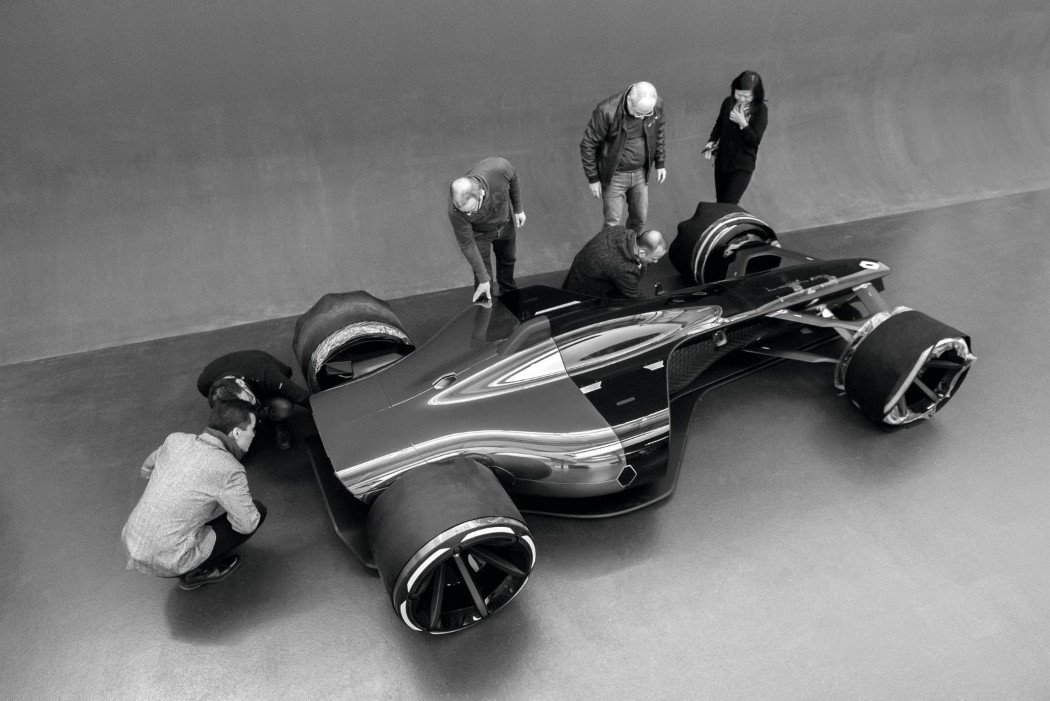 The AERIAL hammock tent lets you take your comfortable camping experience to a ‘higher level’!

UPDATE: less than 24 hours left! The AERIAL A1 is a fusion of the best aspects of three separate products. It combines the safety and sheltering…

Tunes to Fine-tune your Brain

Why would you need headphones while sleeping… some would ask. White noise, relaxing music, alarms. These are the obvious reasons. What you don’t know is that…

The latest addition to DesignByThem’s timber range, “Them Chair” is a modern interpretation of the enduring furniture designs of the 1960s. Though inspired by a time…

With its sleek design, the TranzX Works downtube battery is made to pack an enormous amount of power in small package. The design includes the lithium…

Is cleanliness really next to godliness? I dunno about you but I feel we have more messed up brains than trashy trashcans around the bend! Anyways,…