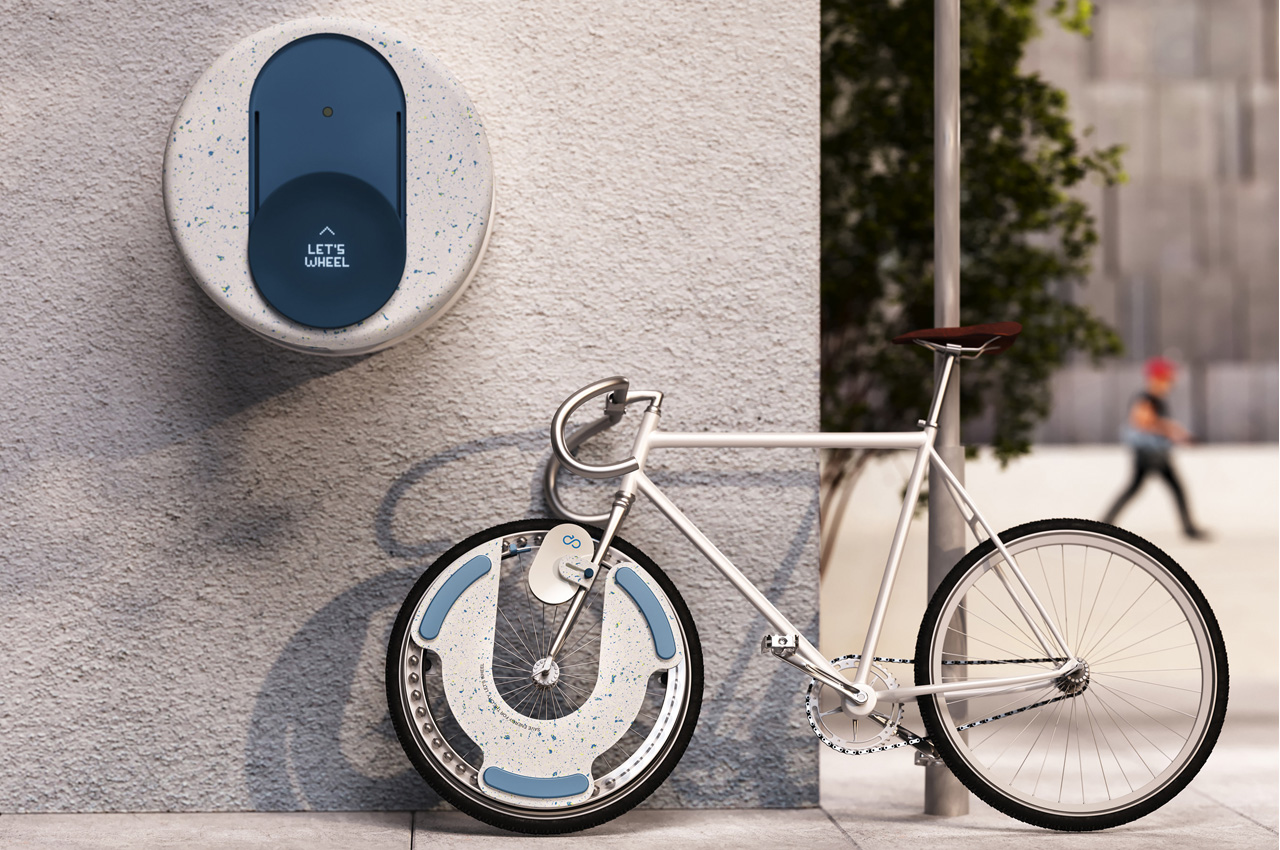 While I was measuring my ways to manage power usage better on Energy Conservation Day in my country, I stumbled upon this fascinating idea of an Energy Keeper. The puck-like device intends to collect kinetic energy produced when brakes are applied on a bike and provide the converted electrical energy back to the grid; yes, I’m scratching my head as well!

The conservation of energy law states, energy is neither created nor destroyed; it can uninterruptedly be converted to different forms. In Formula 1, the use of the Kinetic Energy Recovery System (KERS) has found a way to conserve energy produced by F1 cars braking at over 250mph. The excessive amount of heat generated with the car brakes is harvested by KERS to redeploy it into the car for performance advantage.

Thriving on this idea of regenerative braking – that allows kinetic energy to be converted into power which can be immediately used or stored until needed – a designer has come up with the Energy Keeper. 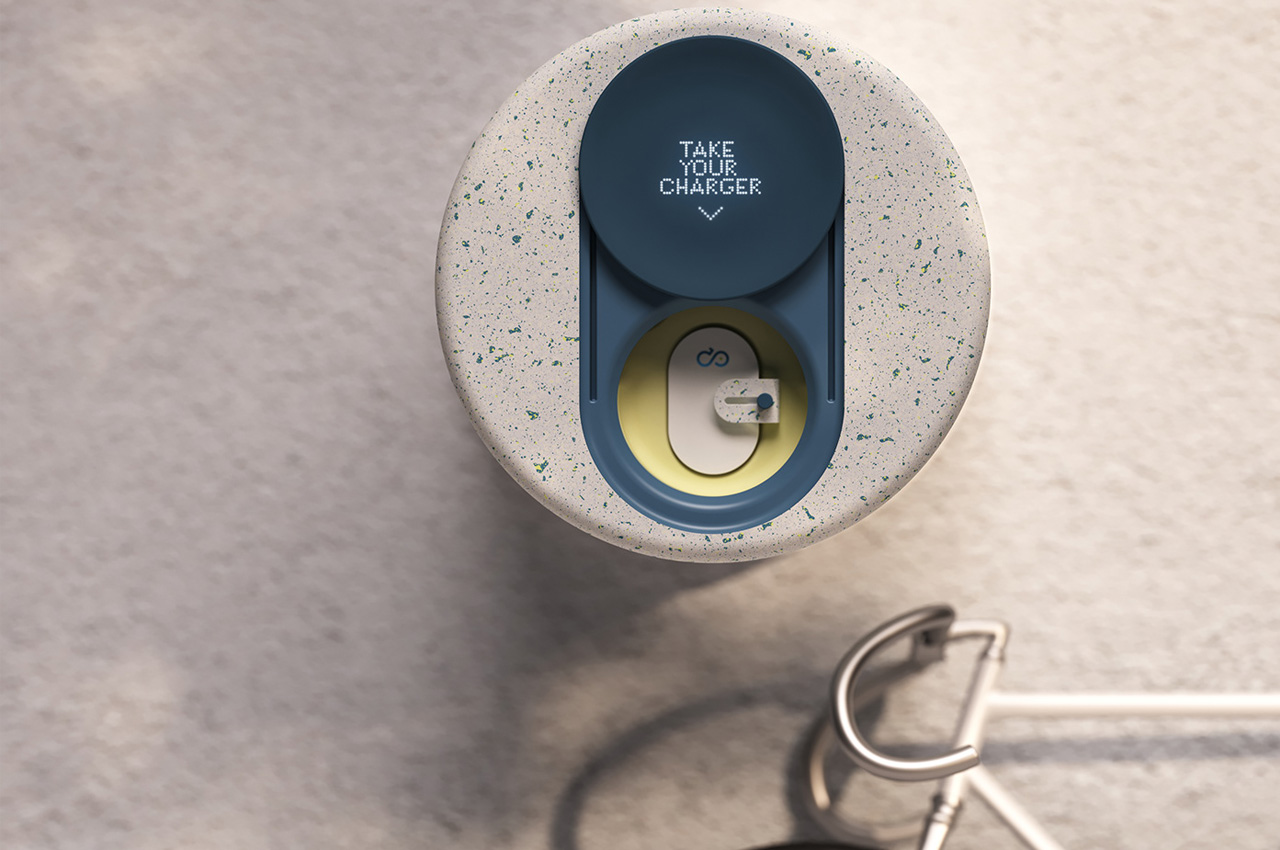 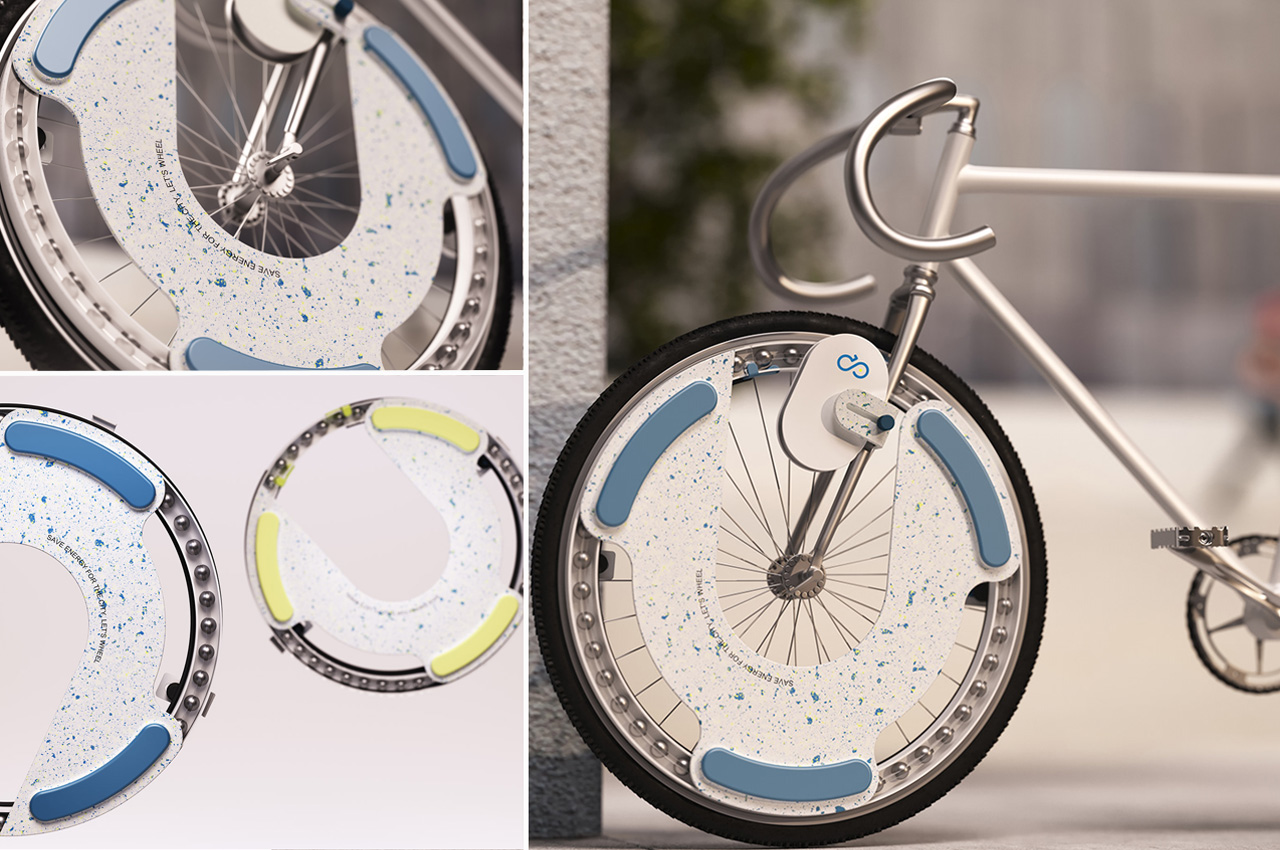 An apt name for a device that wants to conserve most of the energy that generally goes into the void; the Energy Keeper, comprises a bearing ring, magnetic disk, and weight to rotate with the wheel. Yeah, the magnetic disc attaches to the wheel of a bike and the charger clips into it. The disk follows the wheel rotation, accumulating energy. 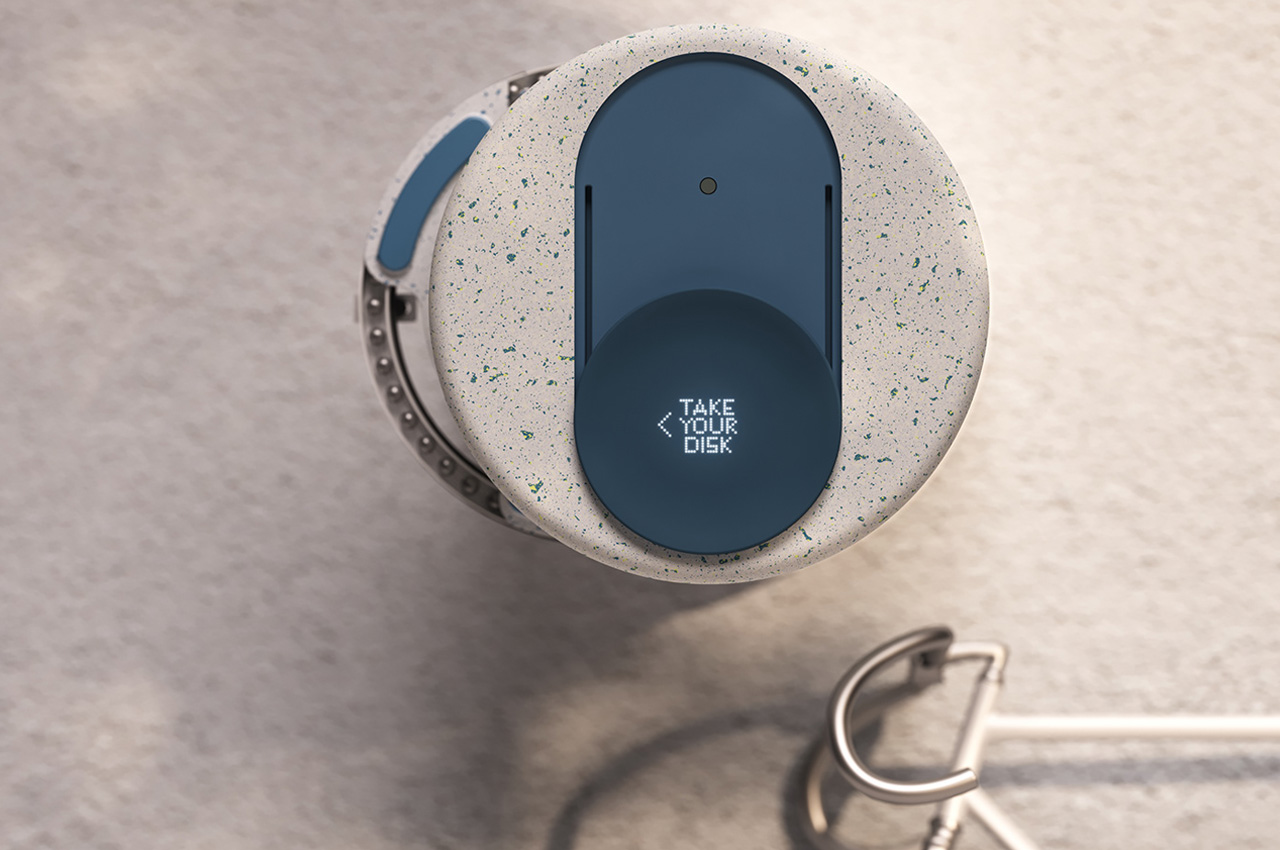 It continues to move by inertia when the brakes bring the wheel rotation to a halt (thanks to the attached weight) to allow the accumulated kinetic energy to be transferred to the induction coil of the connected charger. The charger stores this electrical power until it is connected back to its storage which passes the energy to the public power grid. 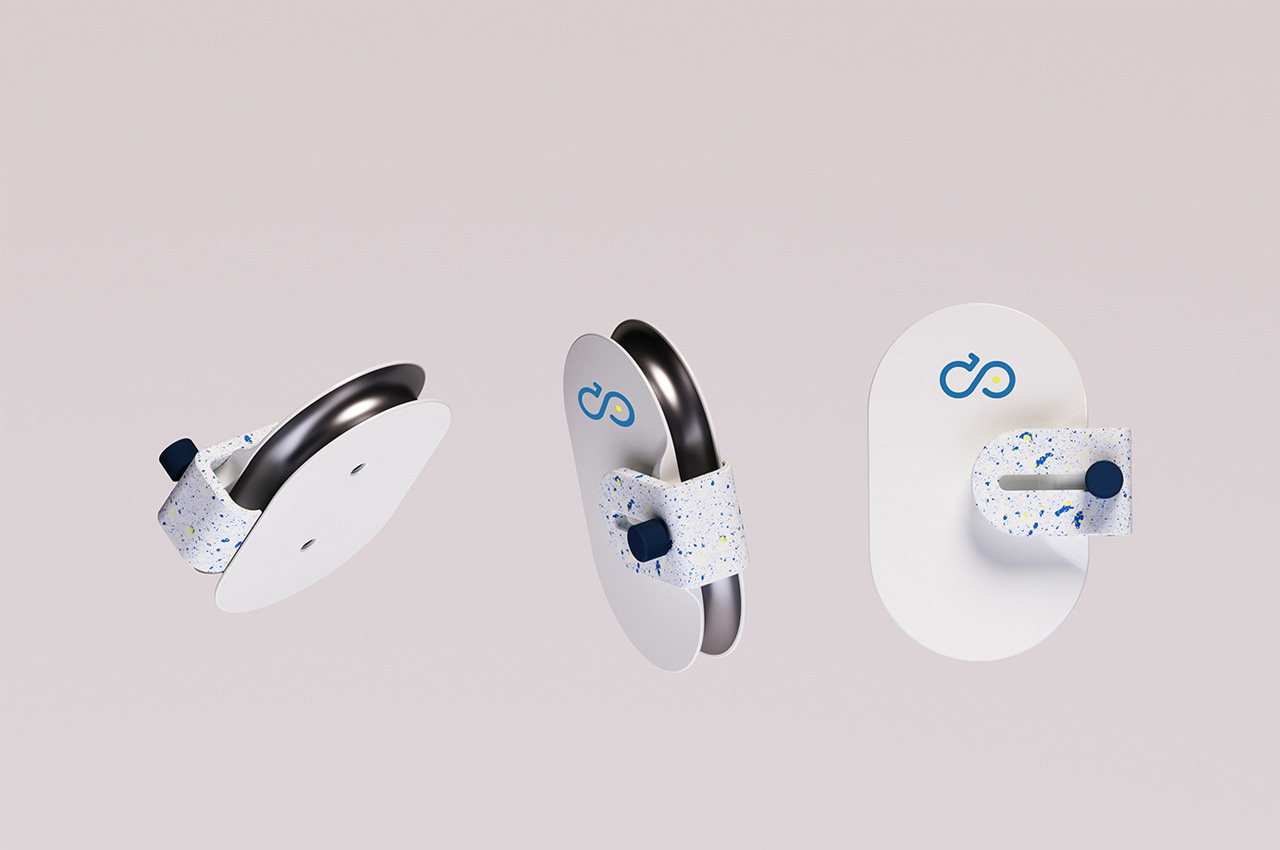 The designer has conceived an ecosystem where the city can be dotted with Energy Keeper storage boxes comprising set of six disks and chargers each. The supplied disks are meant for 26” and 29” bike wheels. A biker can visit the nearest storage box, clip on a disk and charger (pulled from the storage using a mobile app) and ride away, collecting electrical energy on the way to college or while returning from the grocery store. 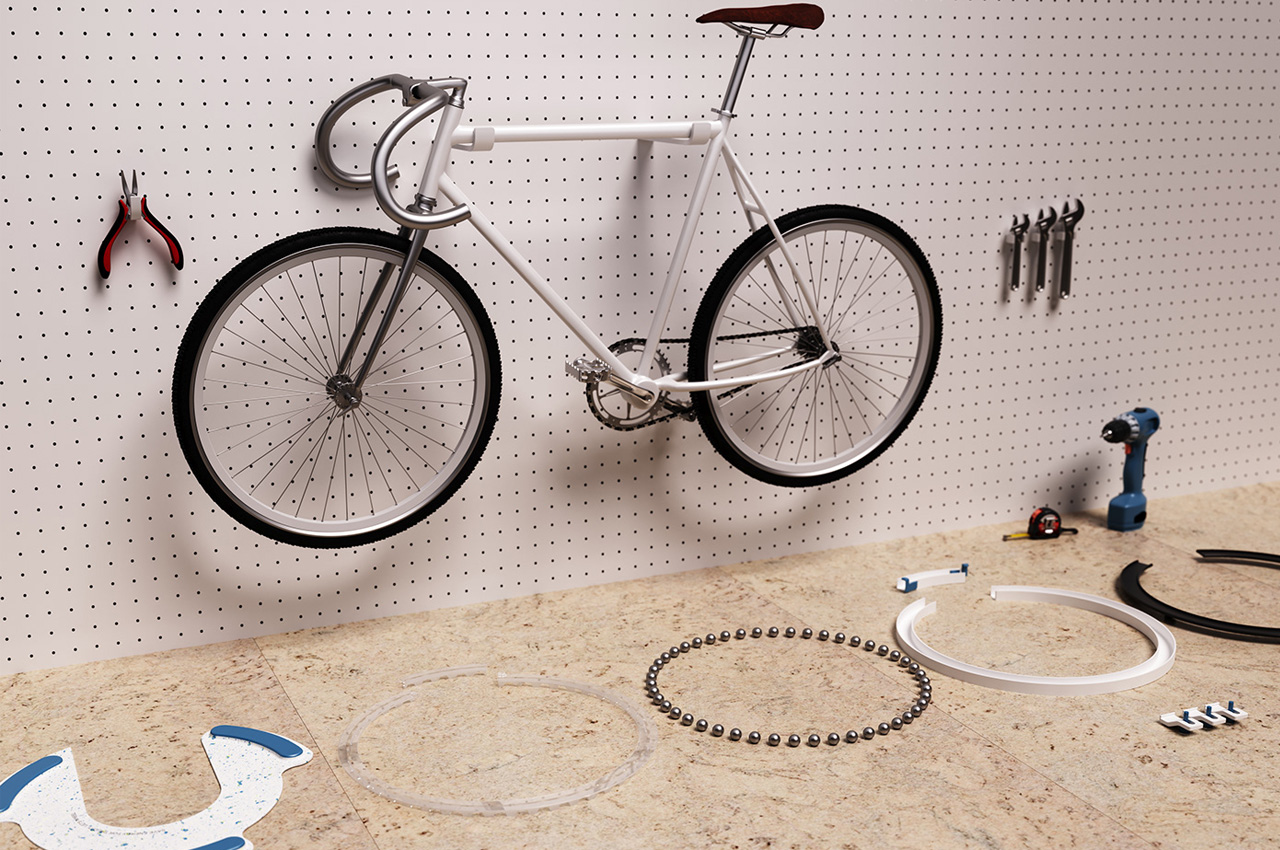 The thought-up ecosystem doesn’t only account for evenly distributing the Energy Keeper storage throughout the city. A promotional program values the powered charger – returned to the system – that redirects the power to the grid. The user returning a powered charger can receive free rides on public transport under the reward campaign. 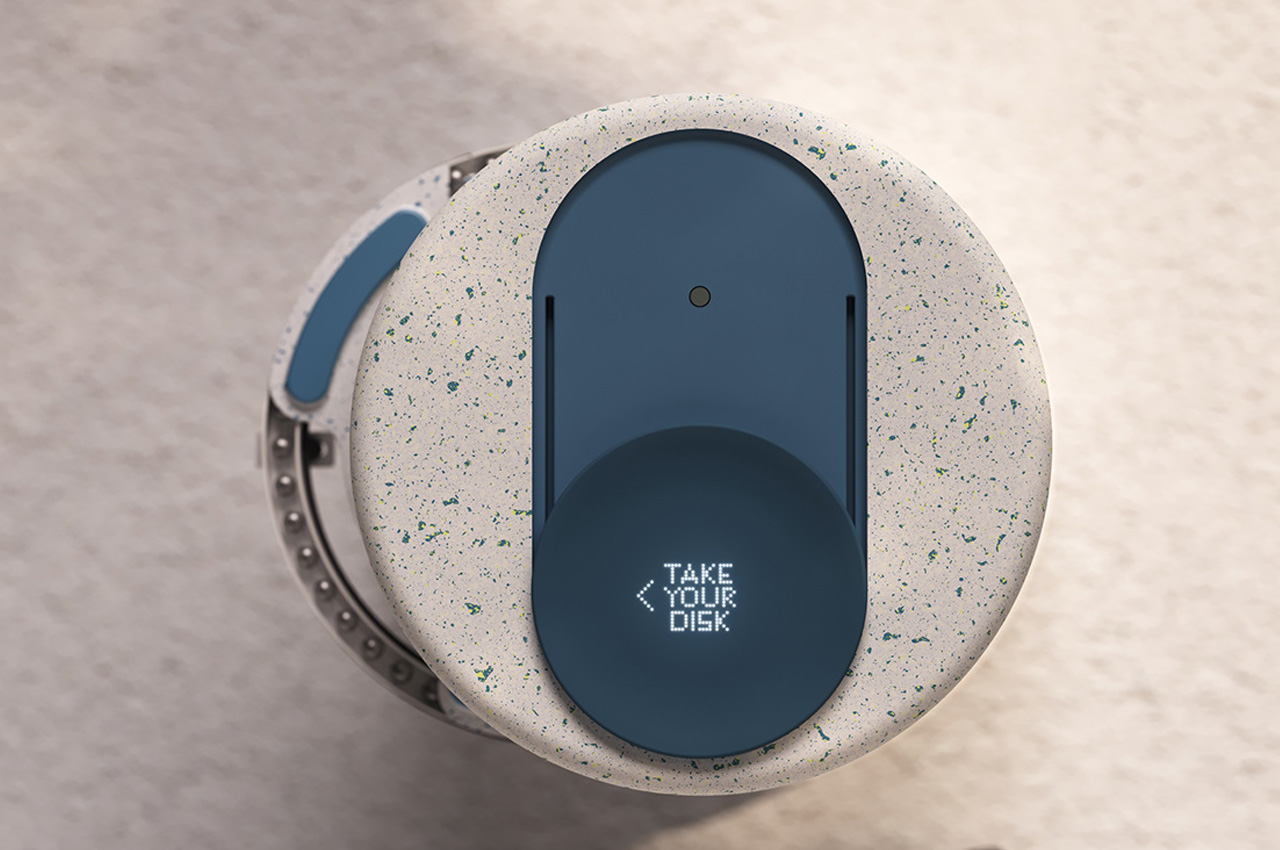 A positive motivation for a little step toward conserving energy is just an impetus to appreciate this incredible idea of putting regenerative braking to purpose. Even though I believe the Energy Keeper could find an objective in converting everyday bikes into some sort of hybrids at minimum effort and price. 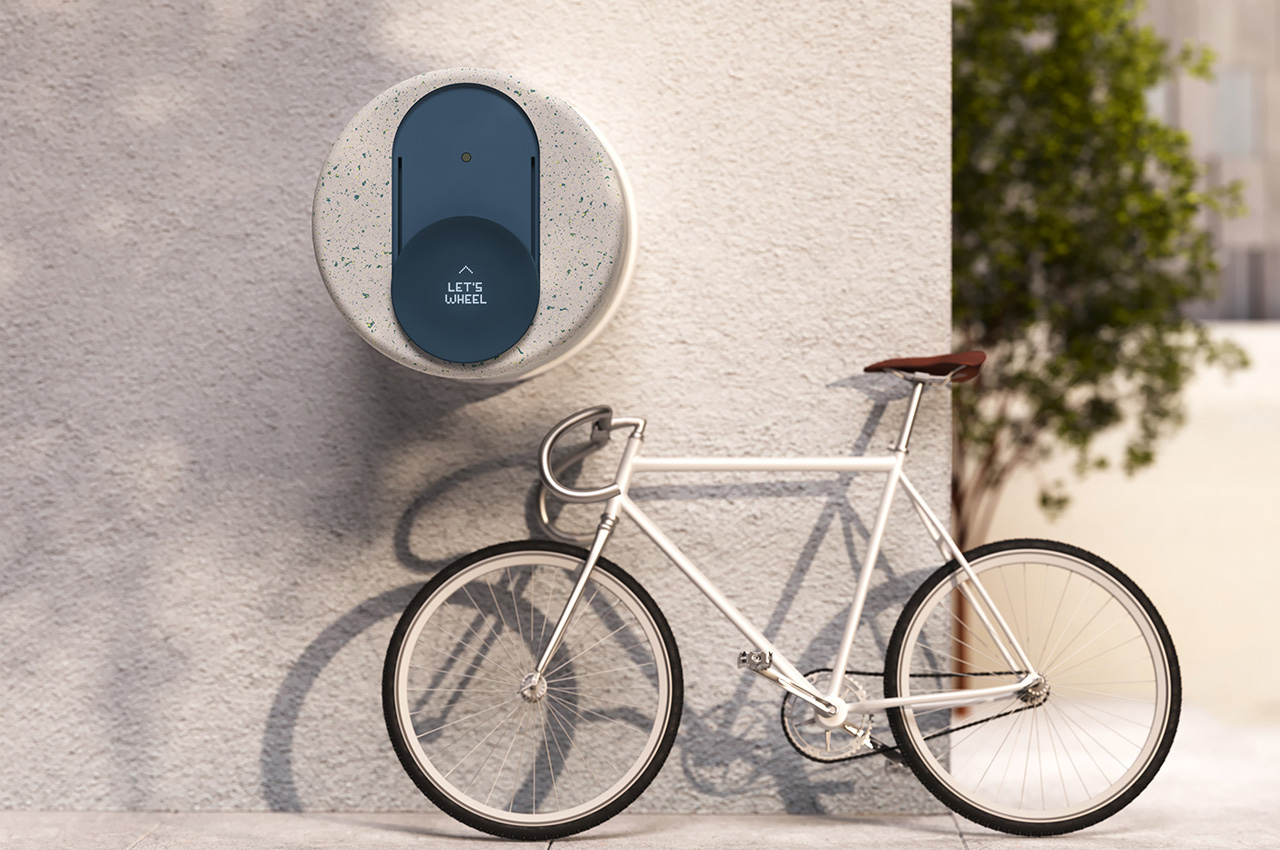 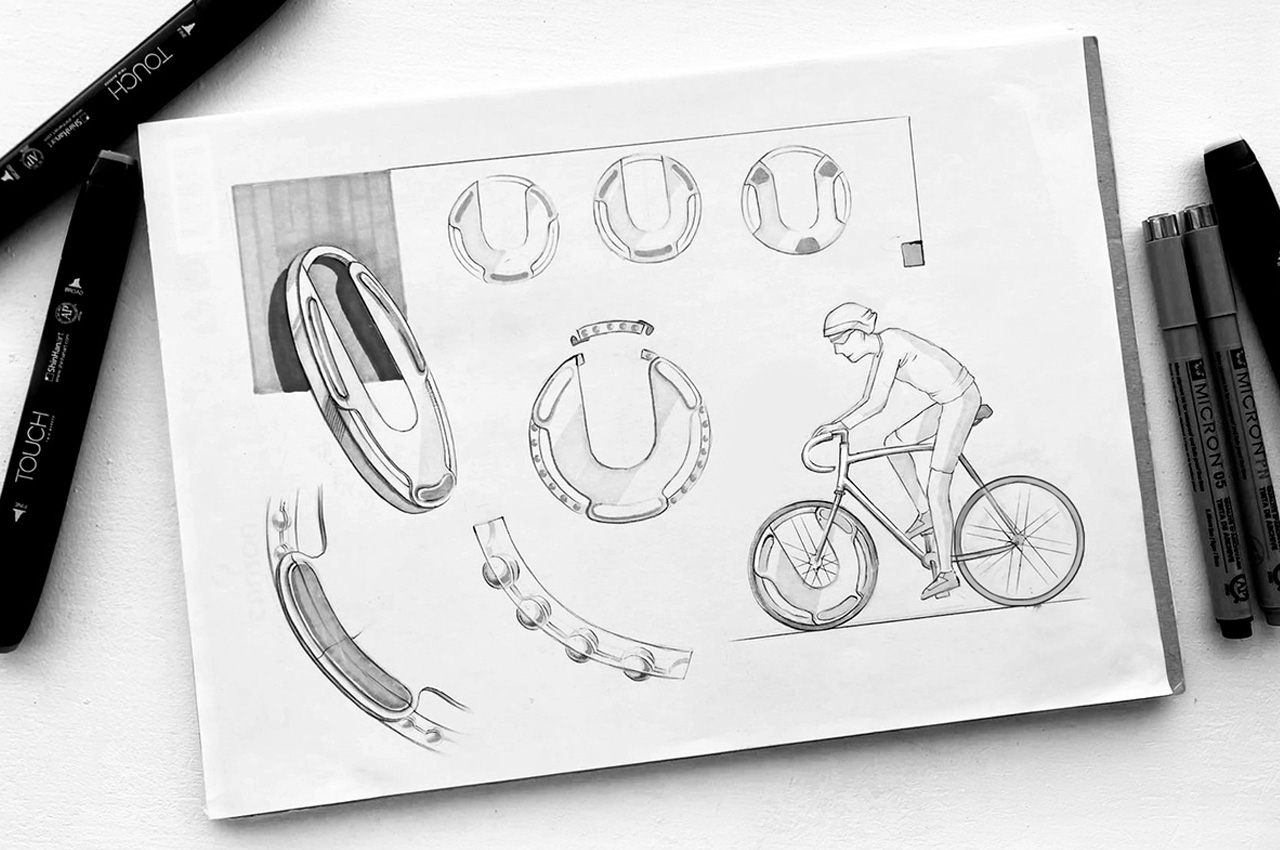 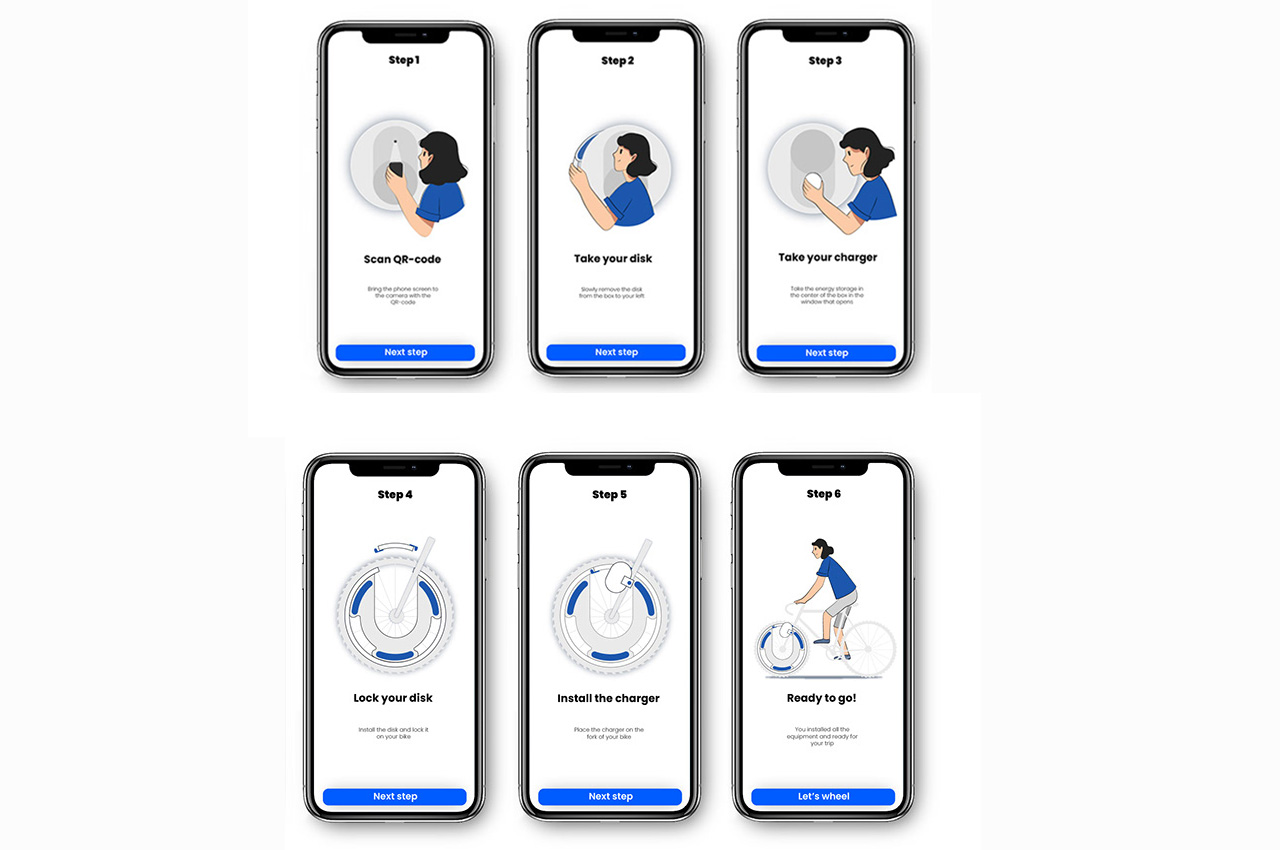 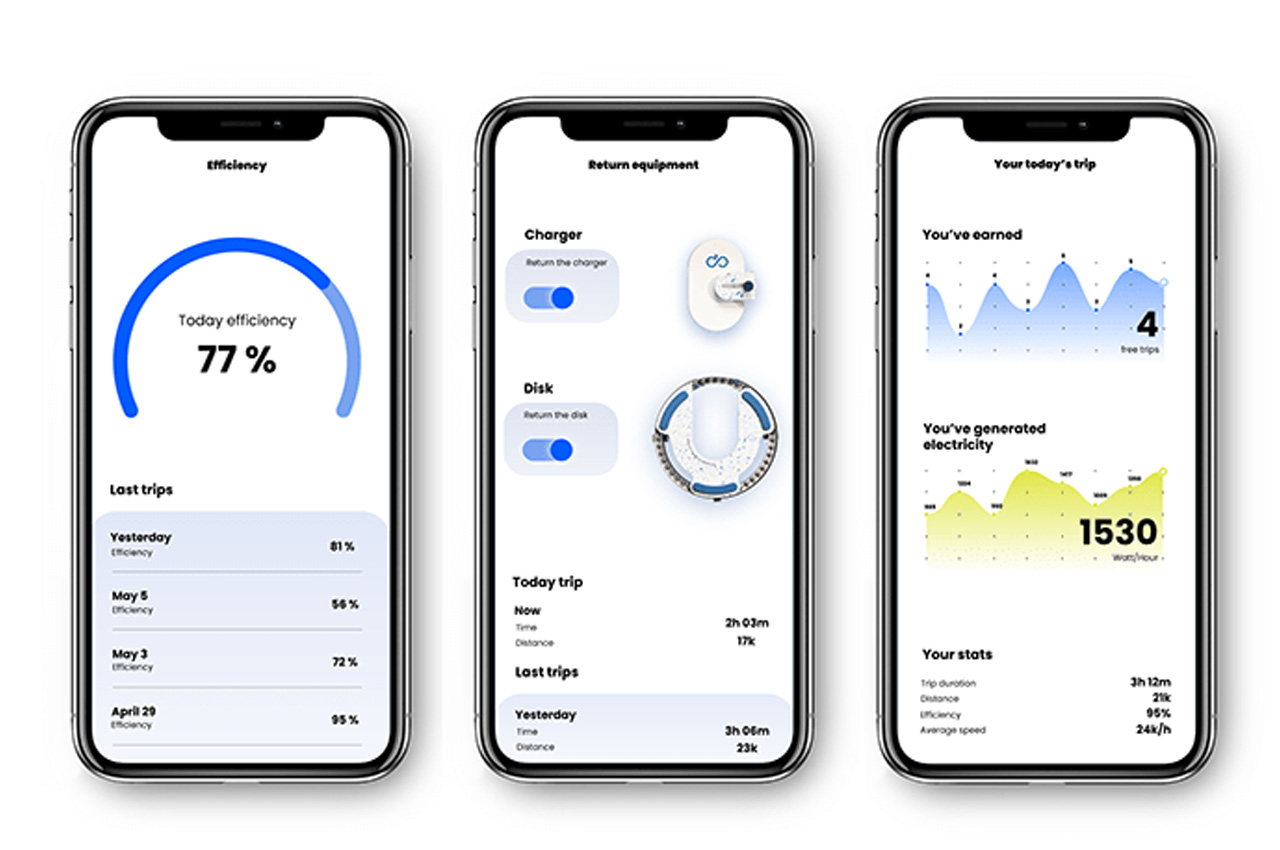 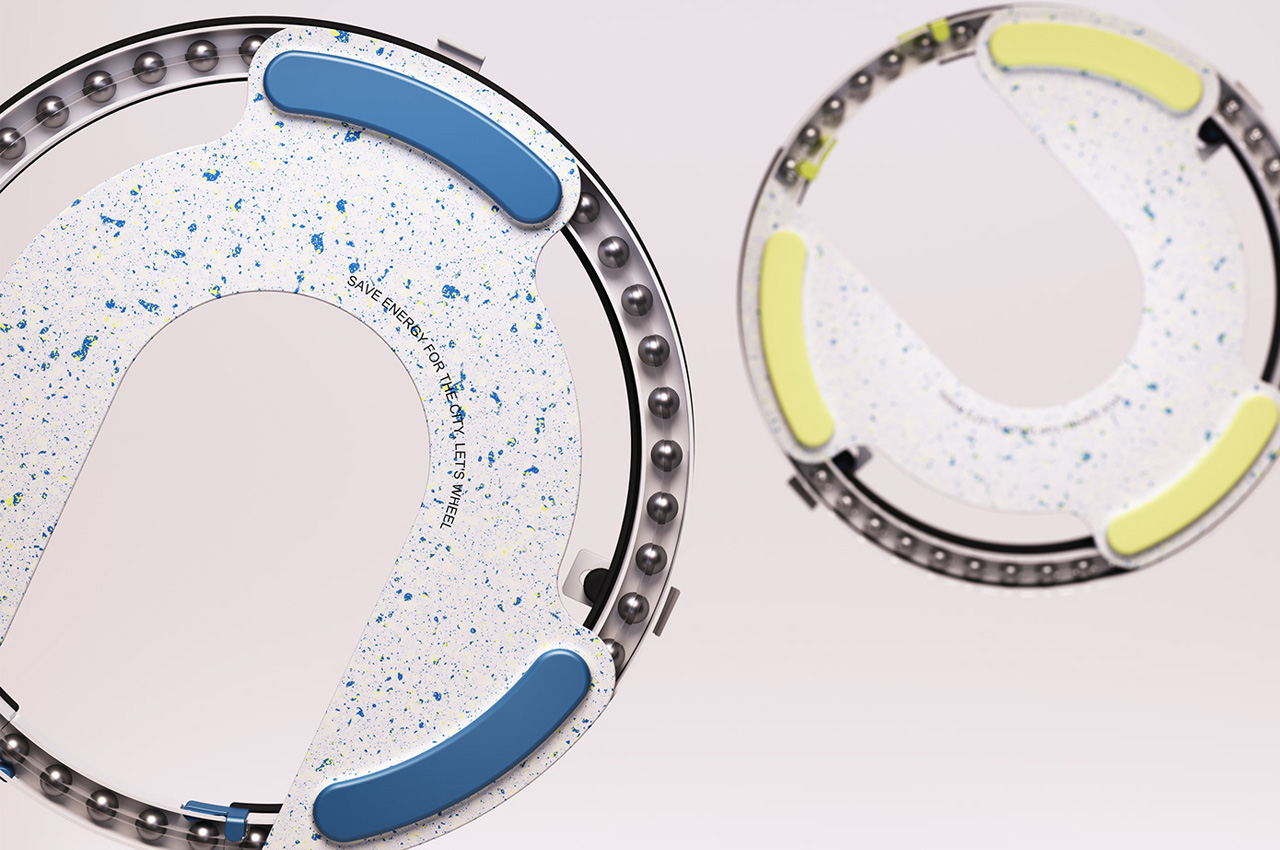 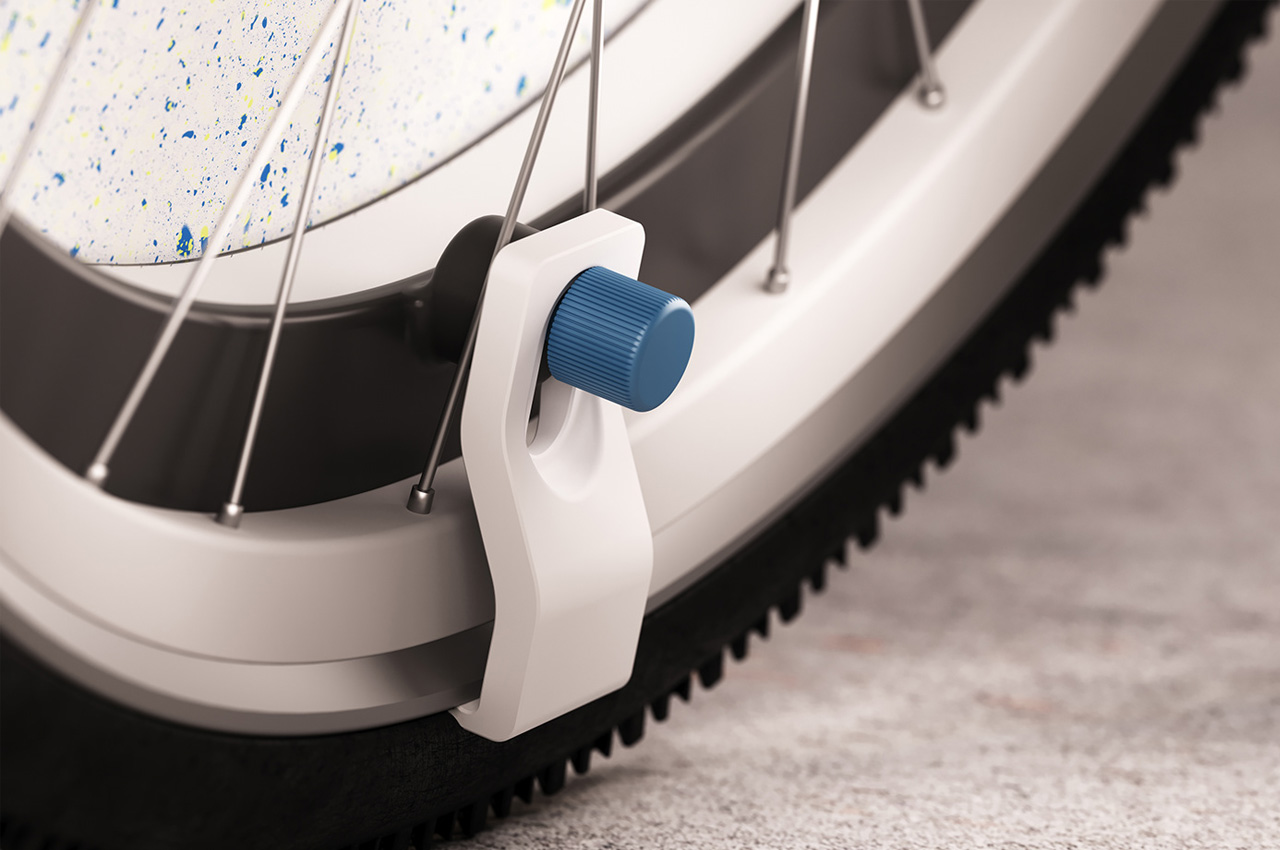 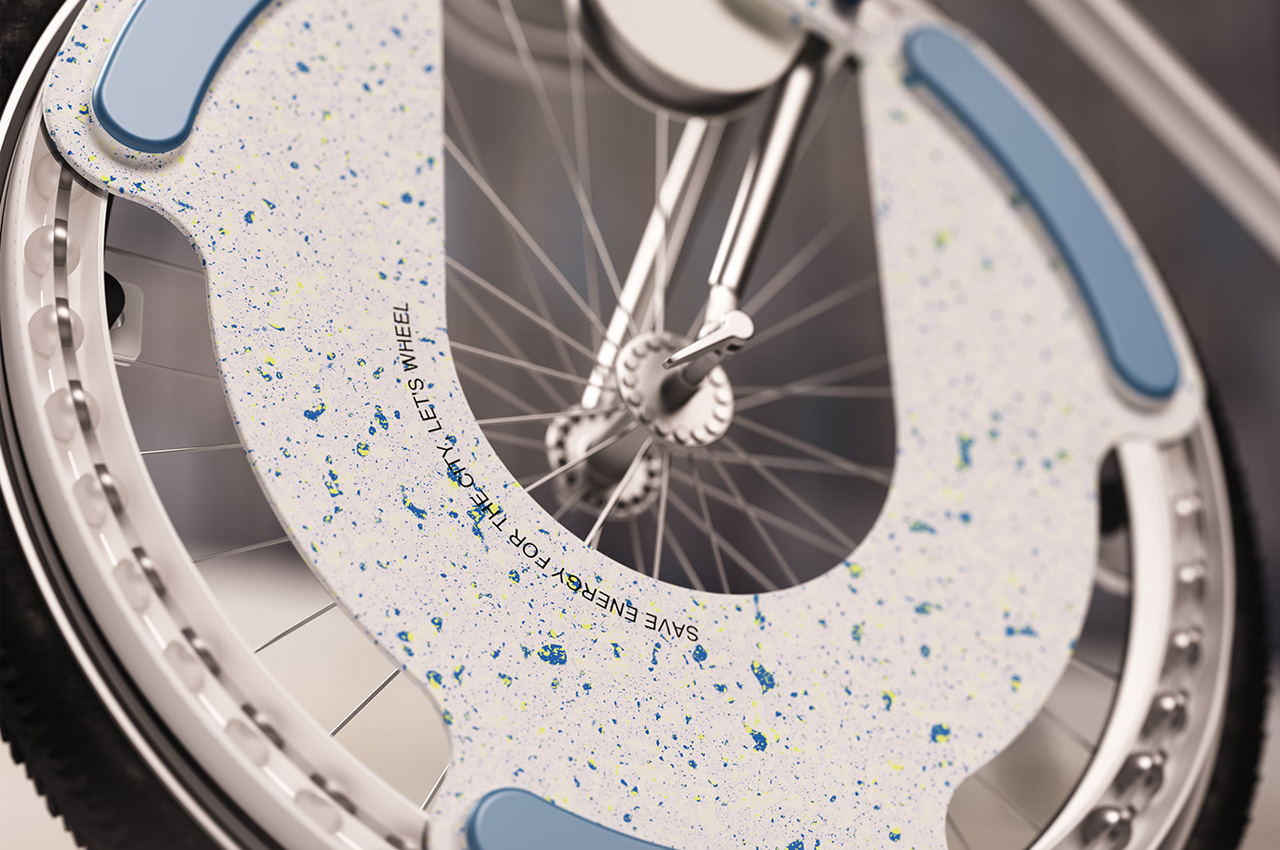 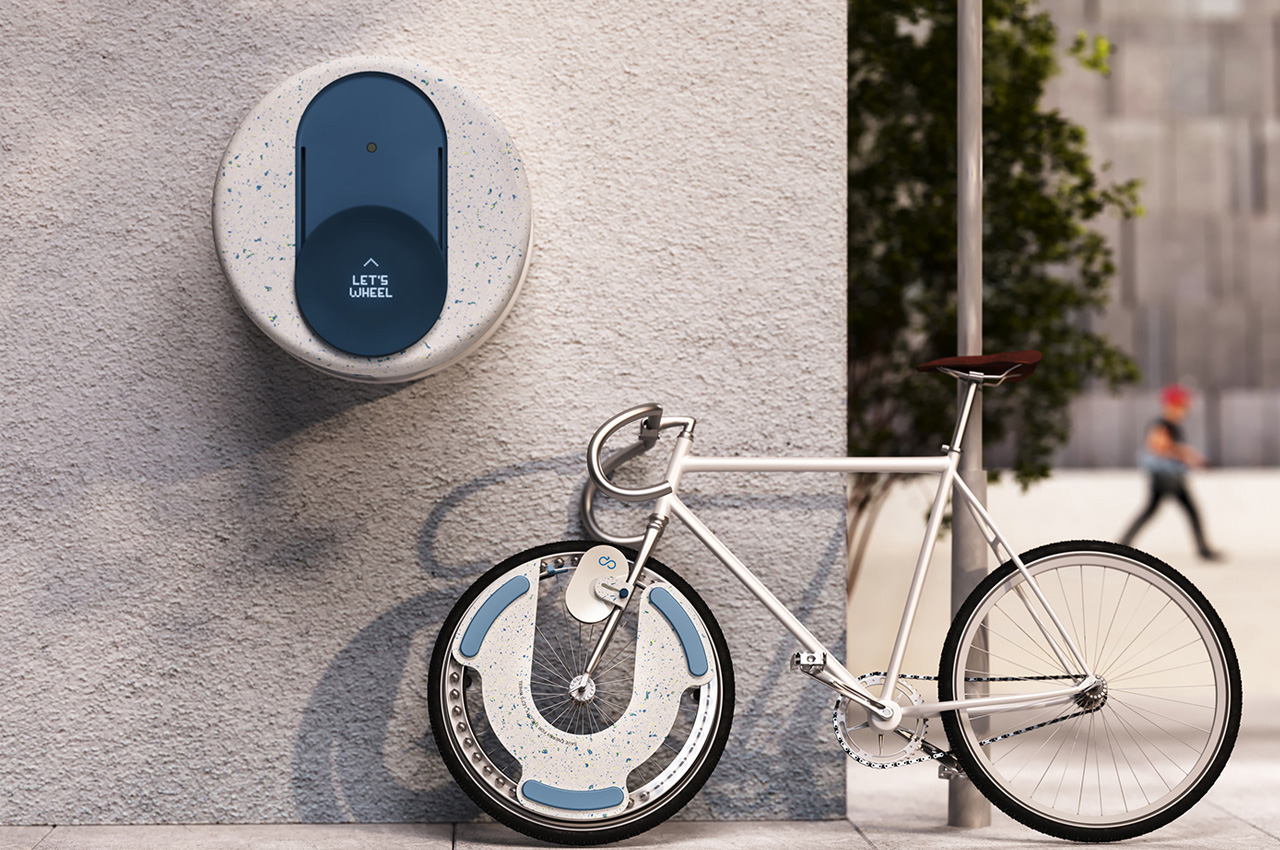 Nature put all its effort into making sure the durian was the least consumable fruit ever. It comes with an outer layer of spikes that…

The fantastically simple Frida stool and side table are so sensibly designed they’ll make you say DUH! Each composed of just 4 flat-pack pieces, their…

Let not its diminutive and cute name fool you… because the Razer Kishi is an absolute badass. The tiny controller unit snaps to and connects…

Enough has been said on plugs and sockets and how we can do our bit to save electricity. Another attempt to make the green impact…