If I told you that a garbage bin won a design award in Sydney and the coveted IxDA interaction design award, you’d wonder what I was talking about. Well, TetraBIN is literally (litter-aly!) an award winning trash can. Why is that? Because it makes trash disposal so unique and fun, it became an instant iconic art-installation in itself!

The bin is separated into three compartments, and has a massive 8-bit style screen on the outside, running all around the periphery of the bin. When switched on, the bin runs its own version of the block-dropping game Tetris, allowing you to somewhat maneuver the blocks by throwing garbage into the bin. Turn debris to tetris I say! 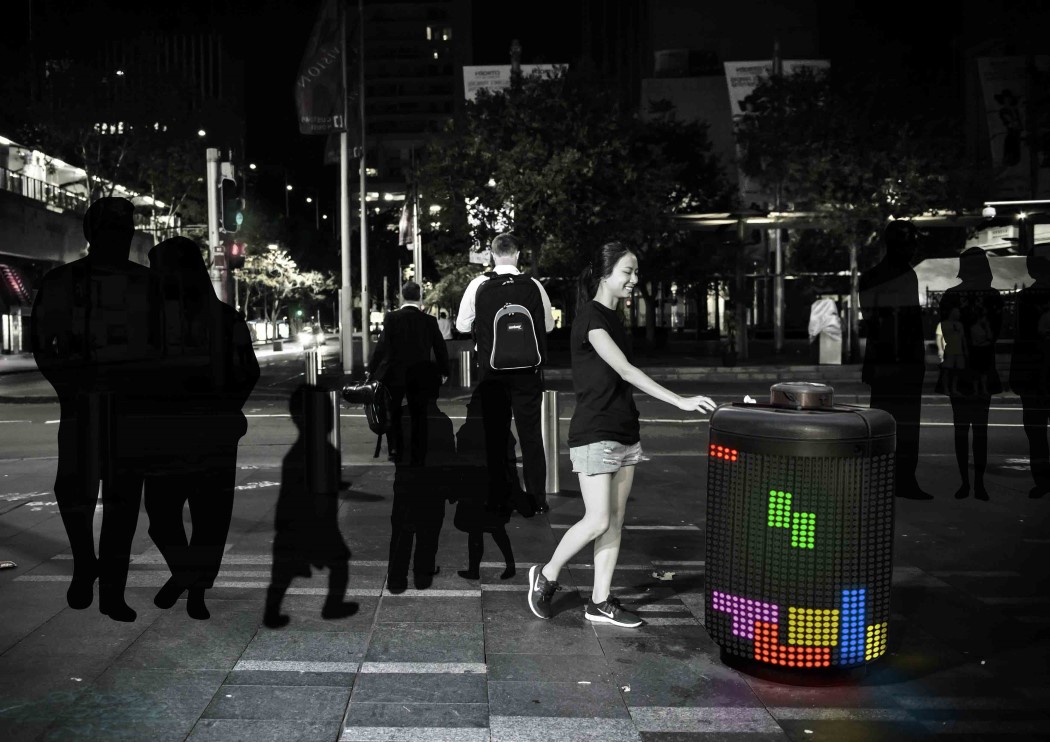 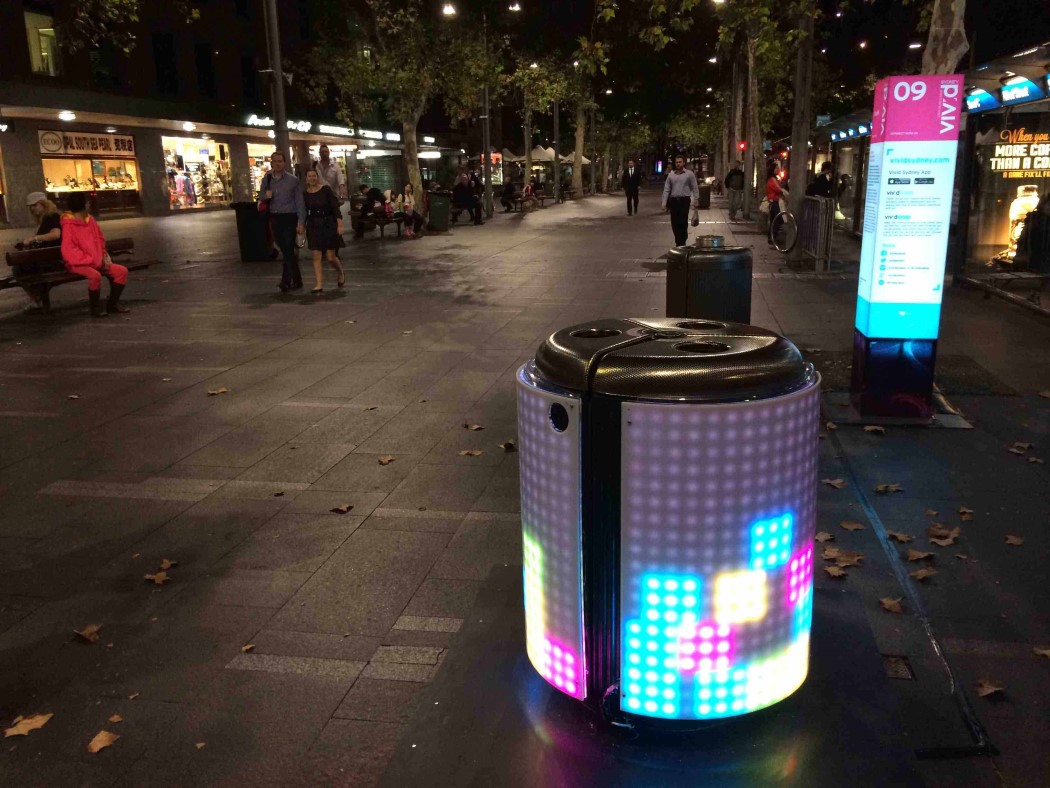 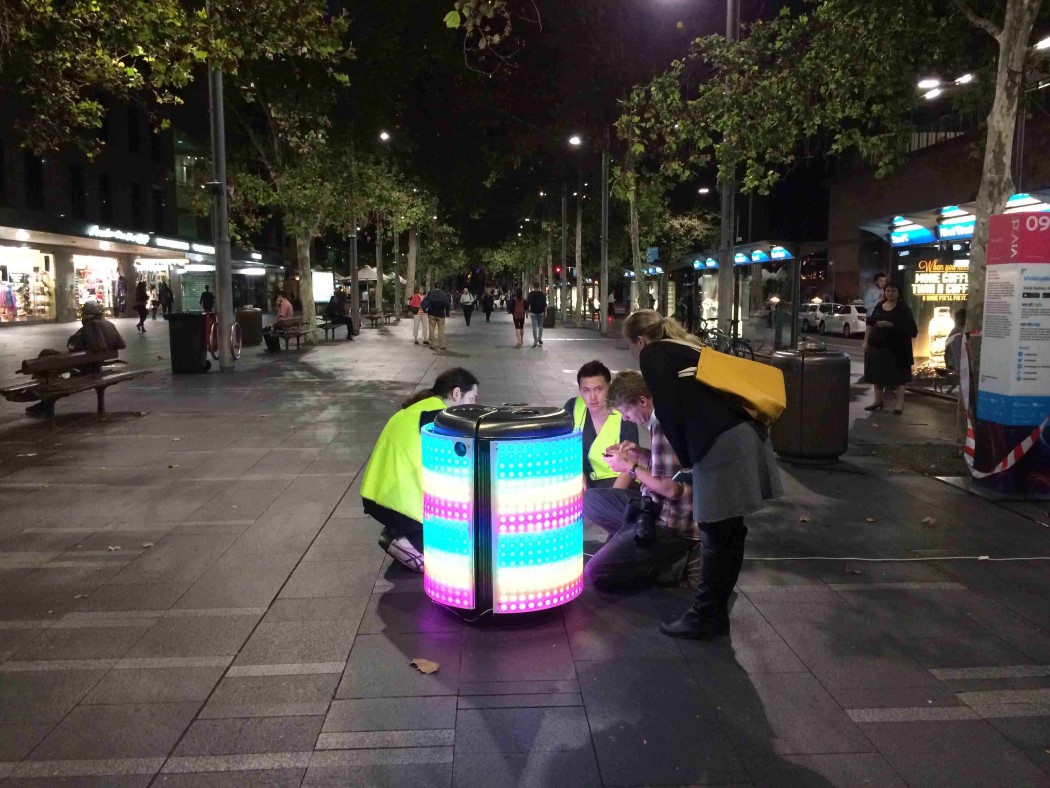 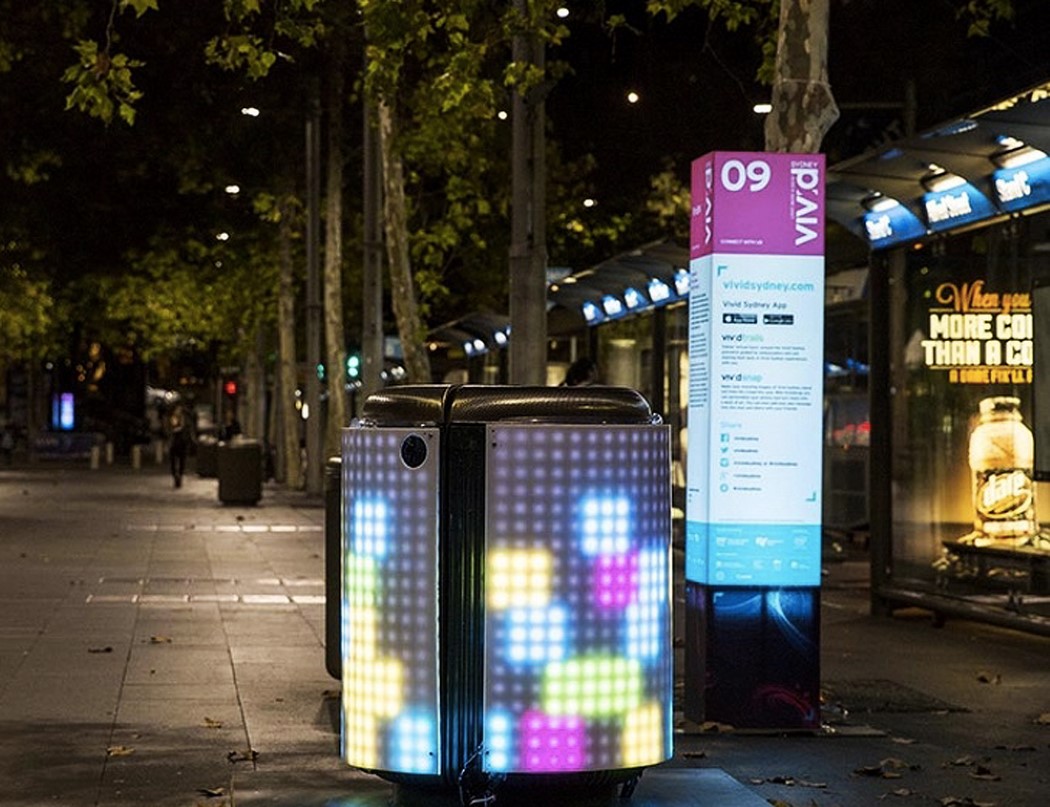 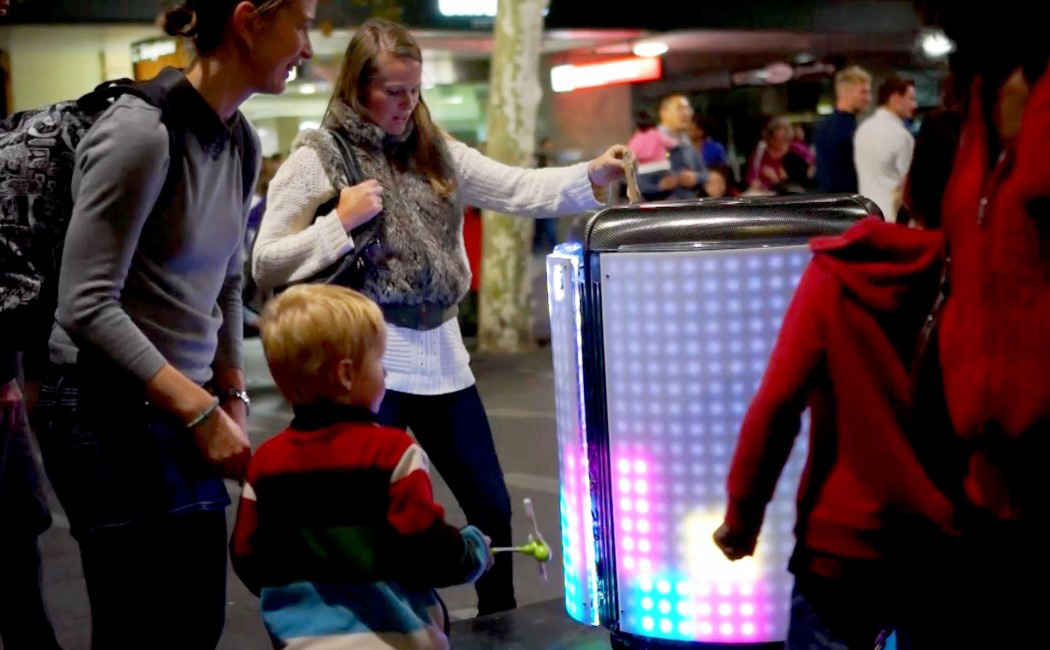 A Notable Twist on the Traditional Pen Design

What are pens used for? Writing right? And stick notes are used for retaining messages right? Well, there is nothing more frustrating than writing a…

Now here’s a sharpener you won’t hide away in your stationery drawer… or maybe you will because someone might steal it! Simple, minimal, and functional,…

A Personal Waterfall To Clean Your Hands

Doing away with faucets that are home to a million microbes in public restrooms, the Flat Tap is a wall panel fitted with inbuilt infrared…

Skanstik is the perfect gift for on-the-go, traveling business people because of how it eases the organization of small, important pieces of paper. Each time…