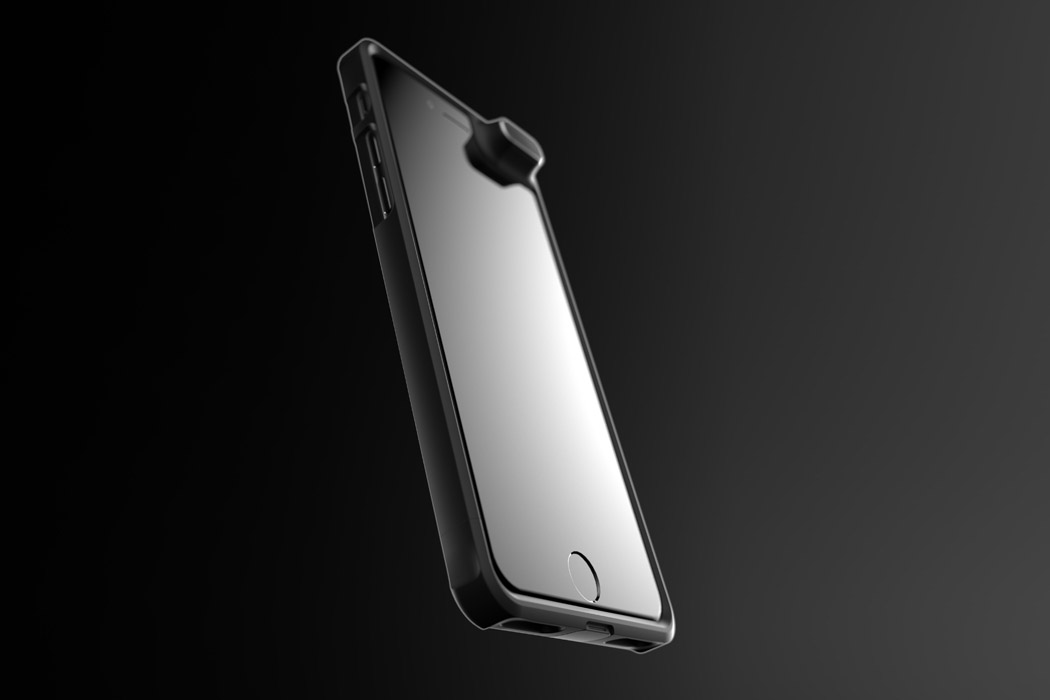 All of us who grew up with a phone stuck to our face are going to be saying “What?! I can’t hear you!” later in life. That is, unless we use the Bone Case! While regular cellphone use can lead to eardrum damage, the Bone Case is a concept case that uses a technology called bone conduction. It directly relays audio vibrations to the bones around your ear which then get carried to your brain without having to pass through your eardrum. Technically that also means that people with damaged eardrums can hear clear audio too! And for us other folks, that saves us hearing loss because you’re not really using your ear canal to hear anything.

The bone conduction transducers in the front of the case are capacitive touch activated and transmit small vibrations through the bones in your head to you inner ear. Since these vibrations bypass your eardrums, it protects from hearing loss due to damaged eardrums (the leading cause of hearing loss) and plus since vibrations transfer via a solid (bones) rather than air, they relay faster and are much clearer! 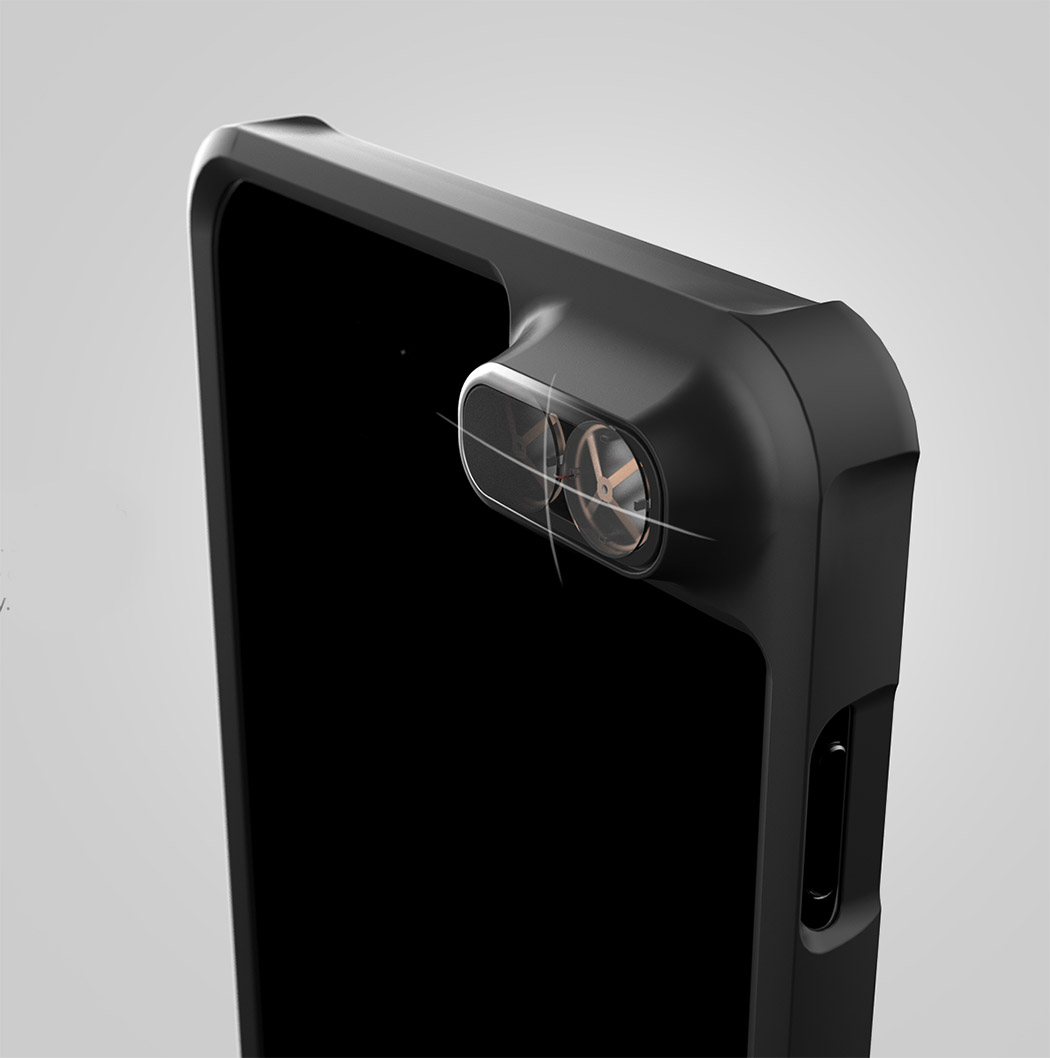 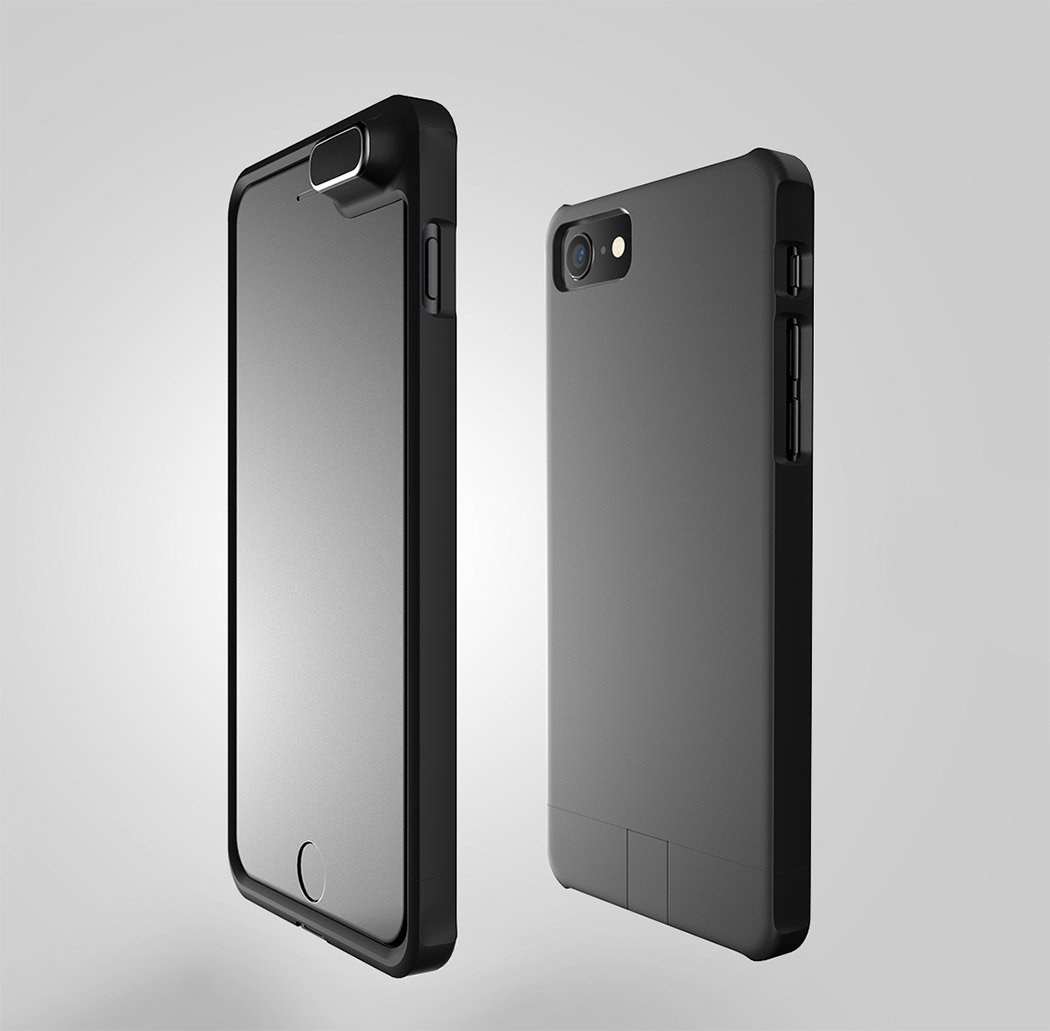 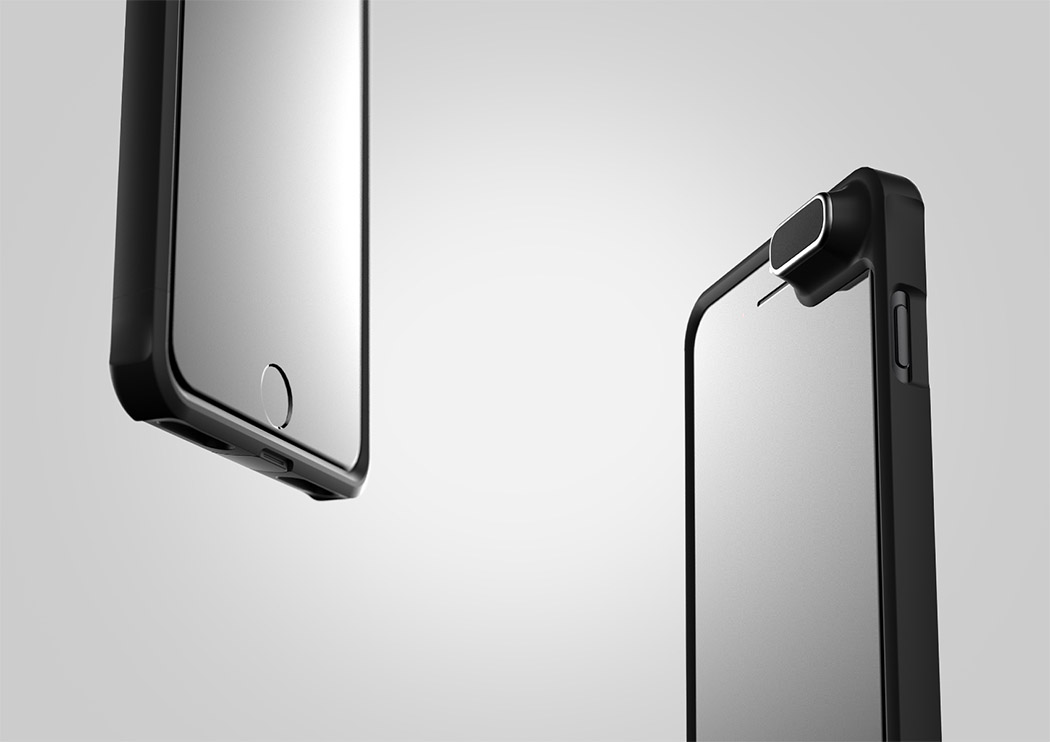 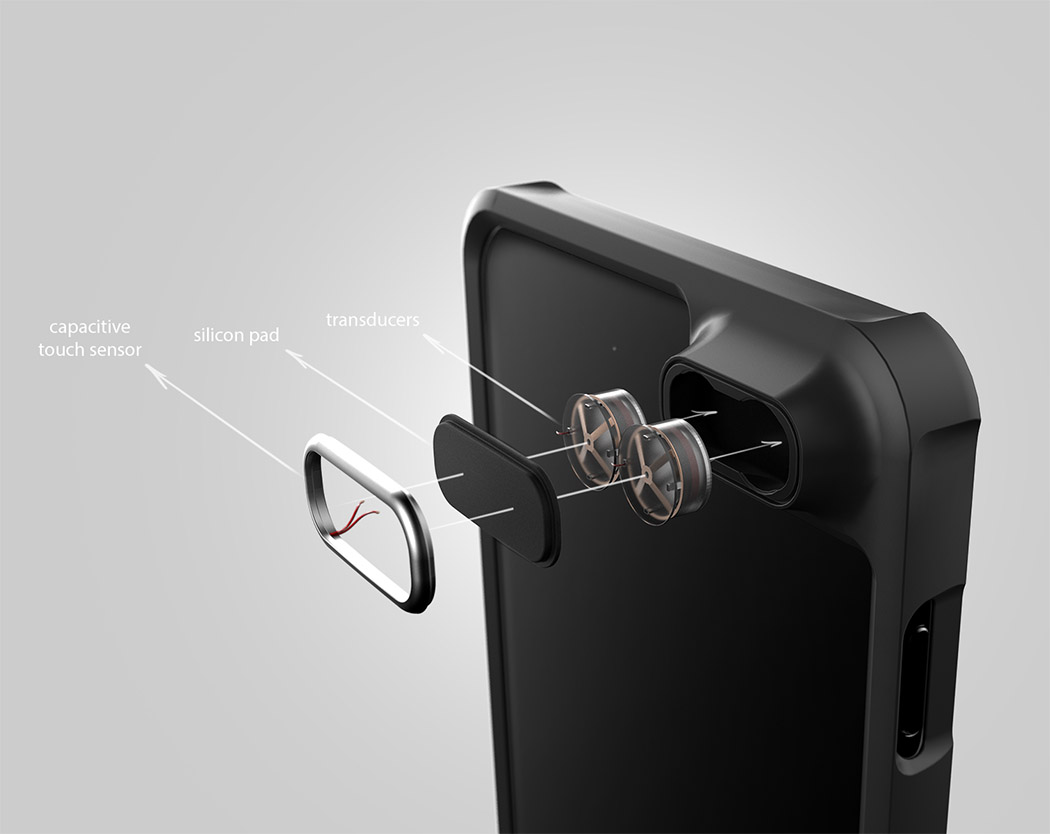 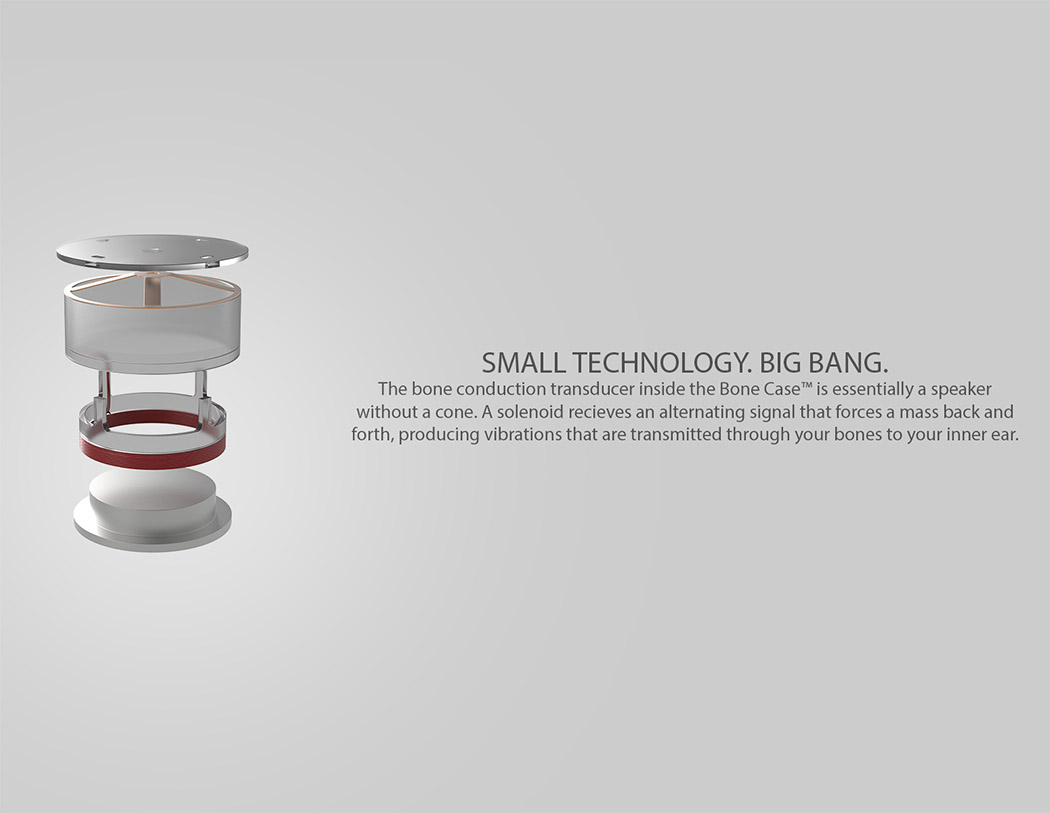 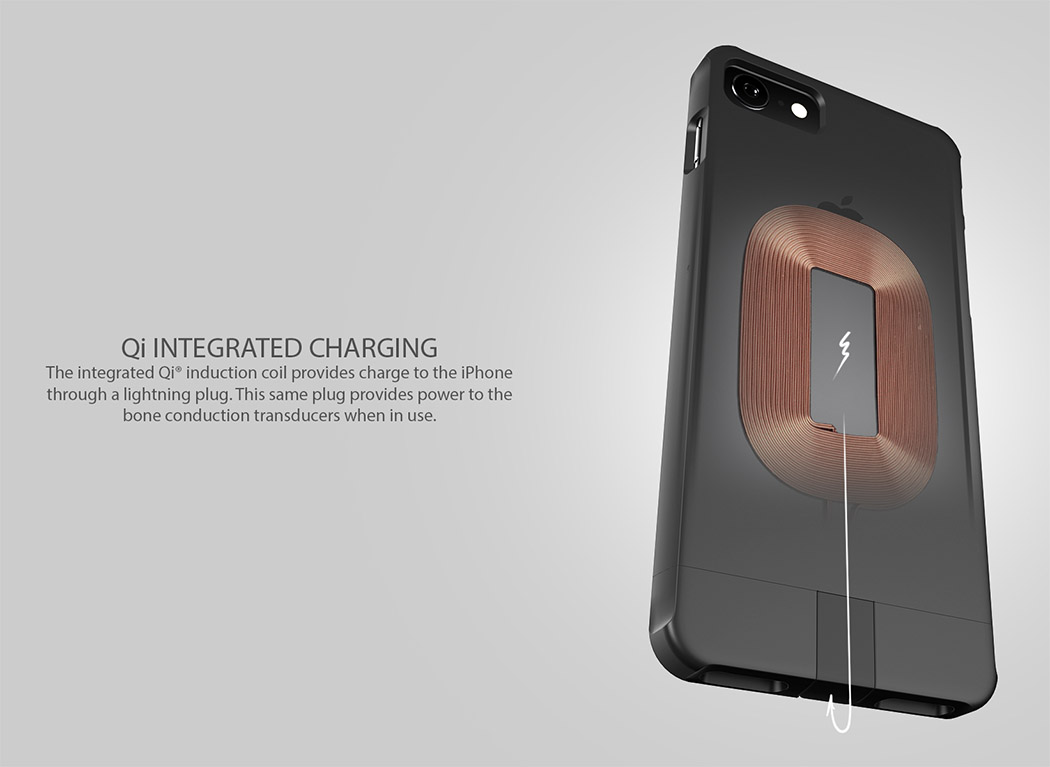 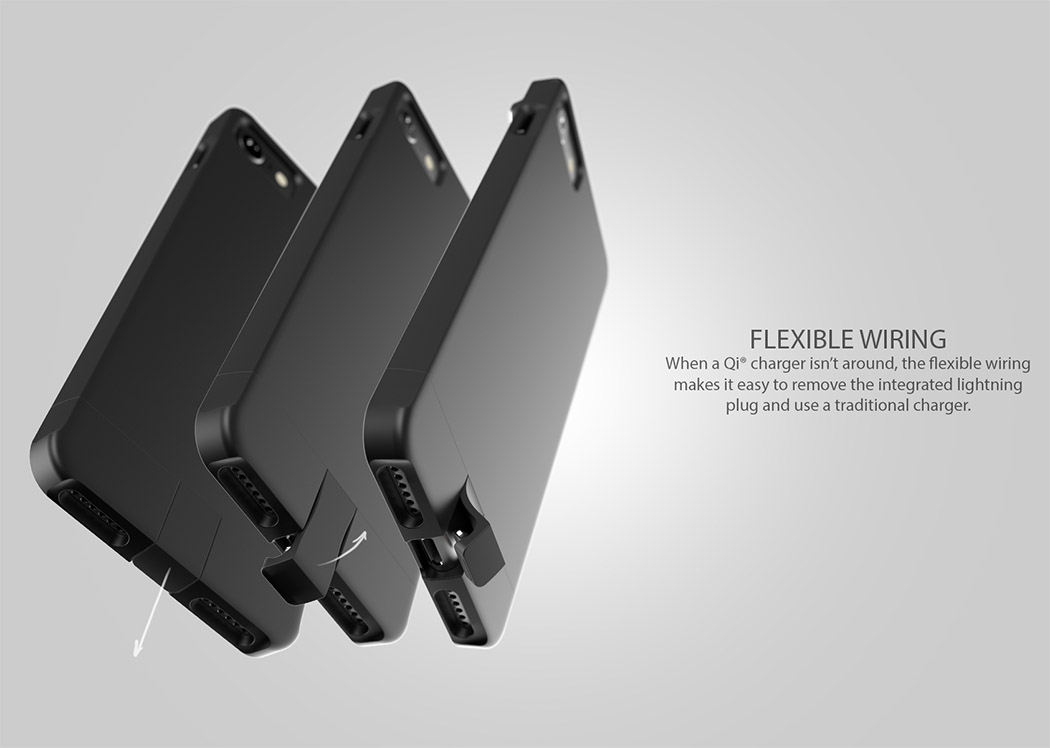 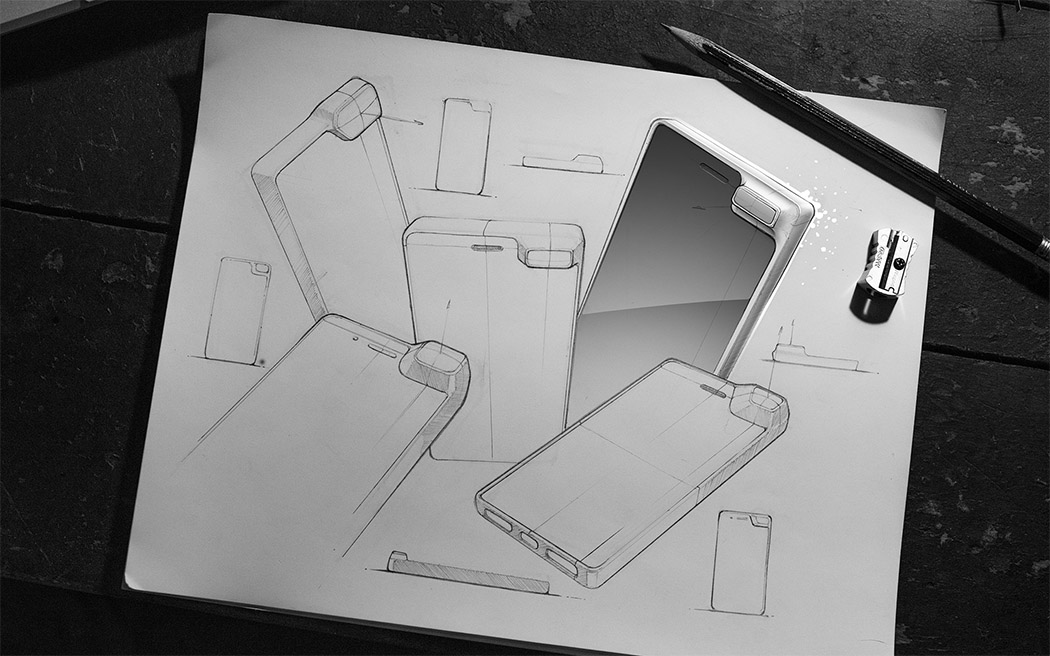 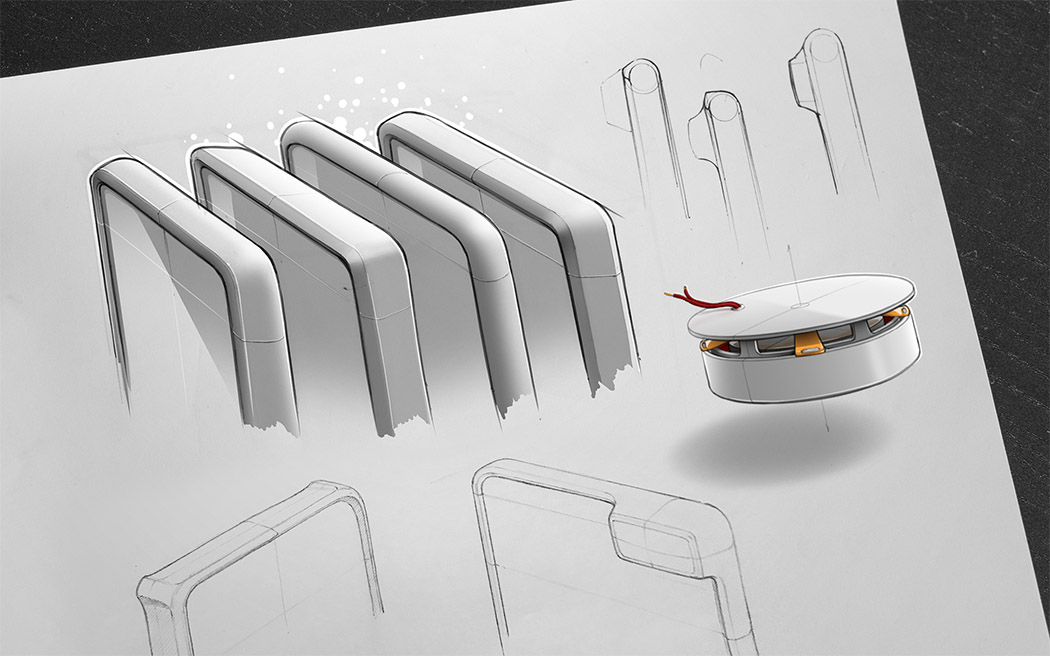 UPDATE: 3 days to go! If you’ve heard of Mandalas, let me introduce you to SANDSARA…! This tabletop kinetic sculpture works with sand as its raw…

A Desk Above the Rest

For those that prefer to be on their feet when they work, the minimalist elevated Higher Desk makes for the perfect place to read or use…

I hate sewing but if you are the sorts who likes to mend their own clothes then the Line Printer is meant for you. This small…