Businesses and brands are looking away from commonplace LED screens (basic!) for a new way to cover their walls in stores and offices… and sometimes that “new” something is revealed in an OLD way! The 55 year-old flip-disc tech gets a modern, modular makeover from BREAKFAST, a leader in the kinetic display space!

Today, they’ve unveiled their new Flip-Disc Display System – a modular system of Flip-Disc panels that can be customized and configured in a variety of ways. The displays are made up of thousands of small plastic discs which flip between two colored sides at close to 30 frames per second. Out-of-the-box, the system can easily display images, video, and text, while also featuring a 3D time-of-flight camera which lets those in front of the screen see and hear their actions play out via thousands of small flipping pieces of plastic.

The core innovation in this system are the F1 Flip-Disc Display Panels. These 17″ x 17″ modular panels contain 784 half-inch Flip-Discs each, and can be arranged into any overall screen size or shape. With 32 panels, you can design a 11′ x 5.5′ rectangular display, or a single row display that is 17″ tall by 45′ long. The Flip-Discs, as well as the casing which holds the discs, can be customized. for specific colors.

The Controller App is designed to get you up and running without the need for any developers, creatives, or engineers. Out of the box, the software allows any logo, image, text, or video to be displayed. It will also feature a scheduler, allowing businesses to program what content they’d like displayed when. Static images and text can be interacted with via the 3D time-of-flight camera. For those interested in taking it further, there is an API that gives full creative control of the entire screen and camera. 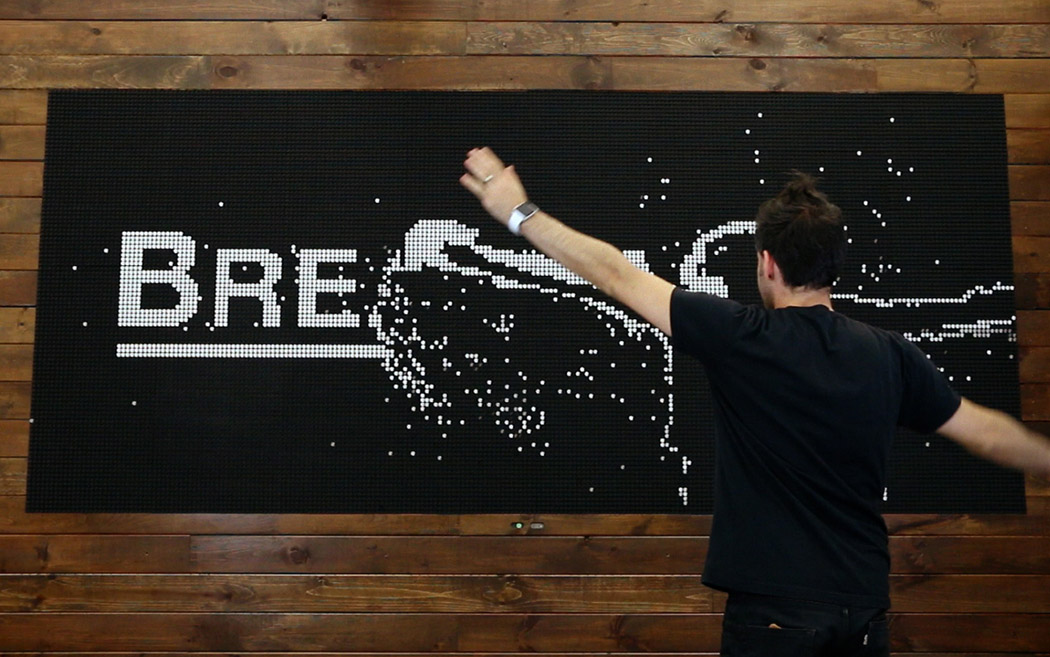 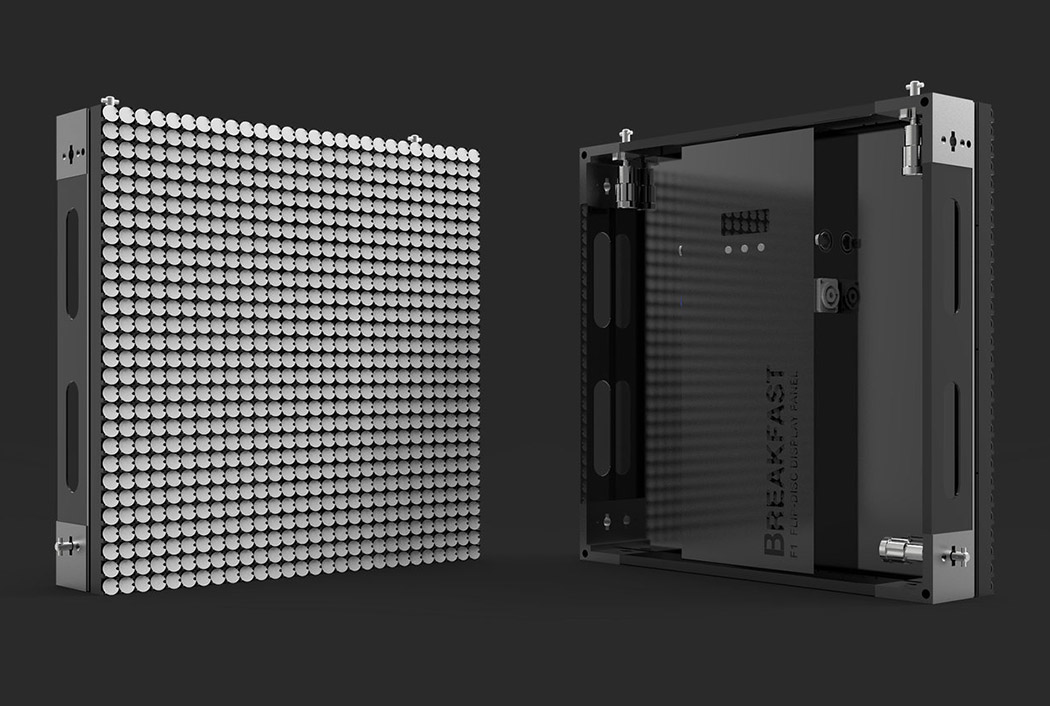 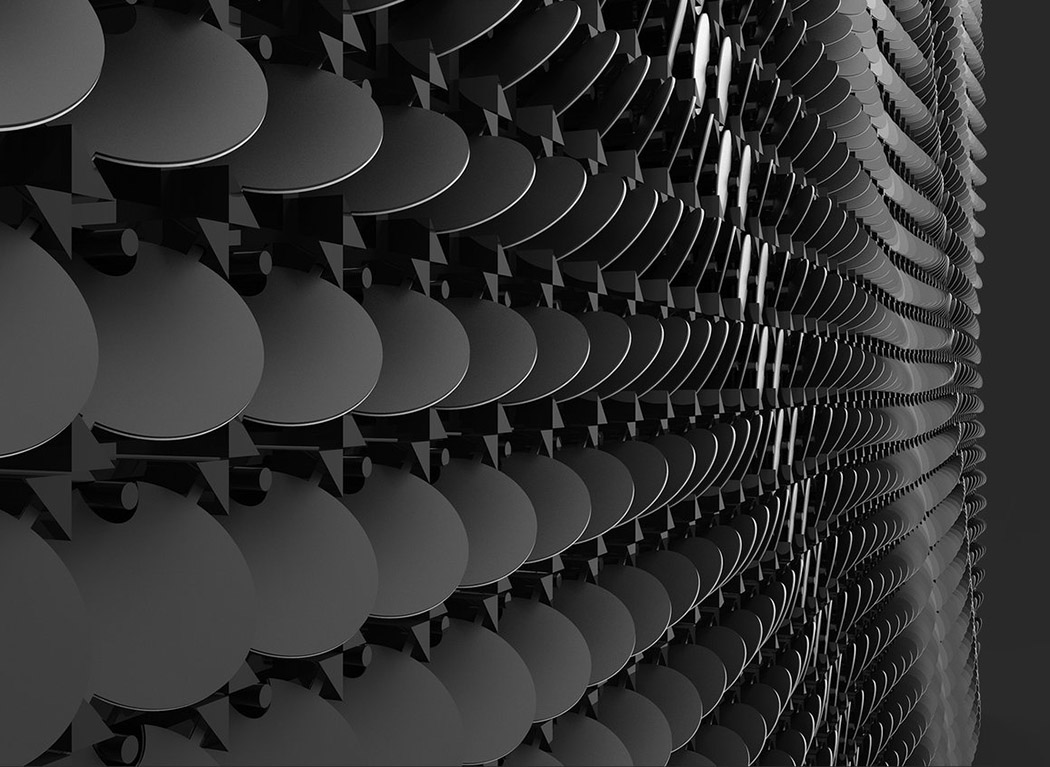 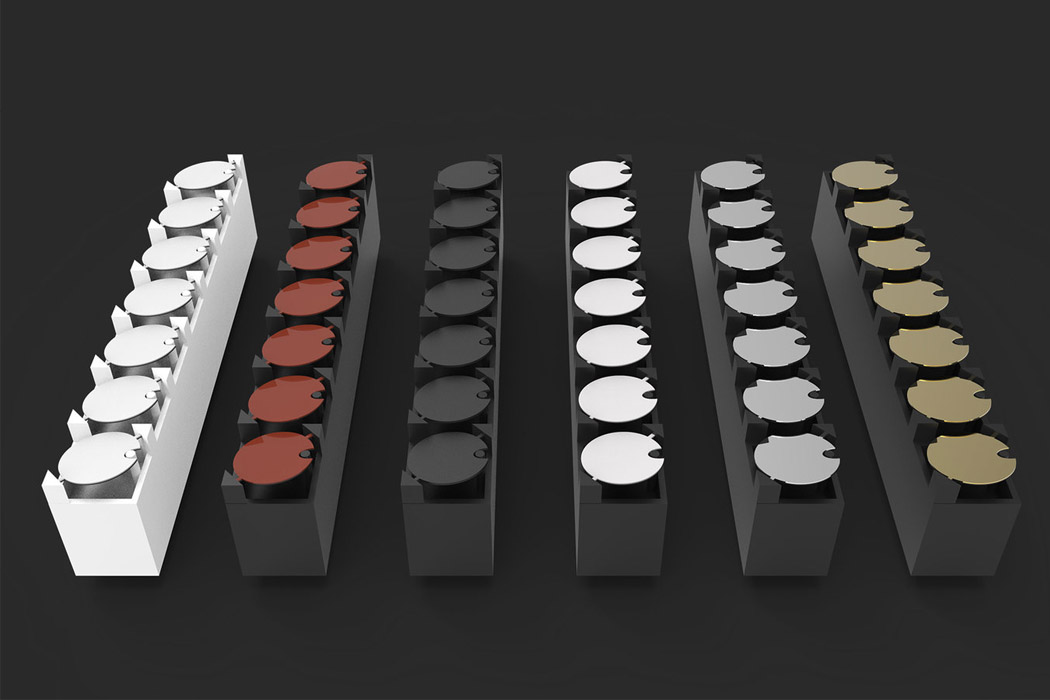 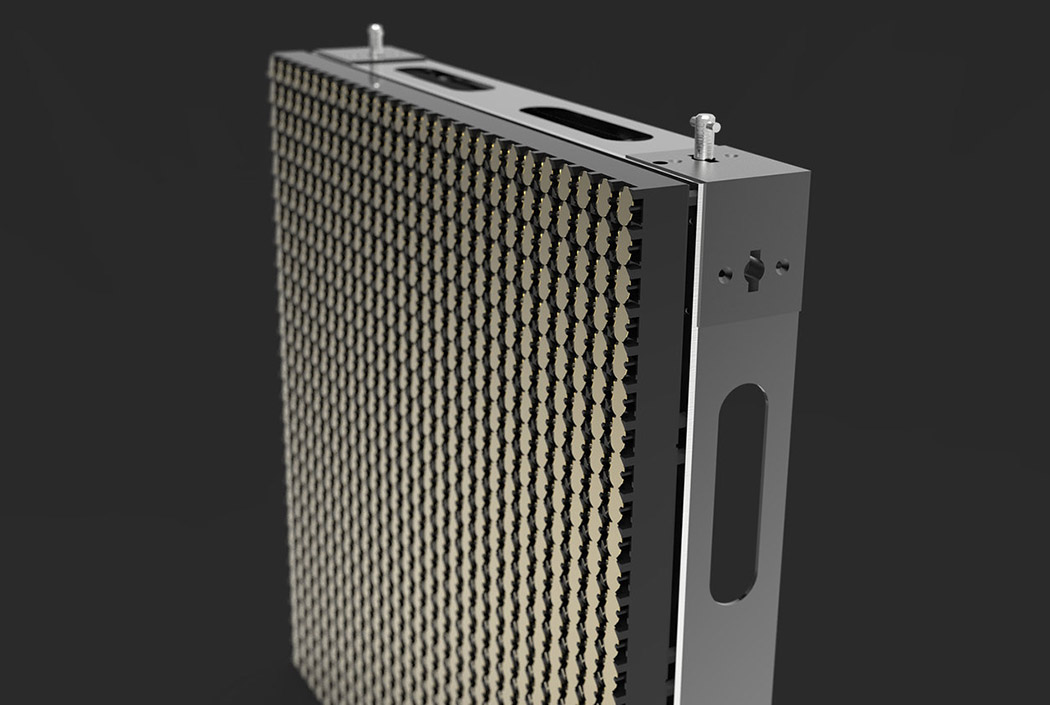 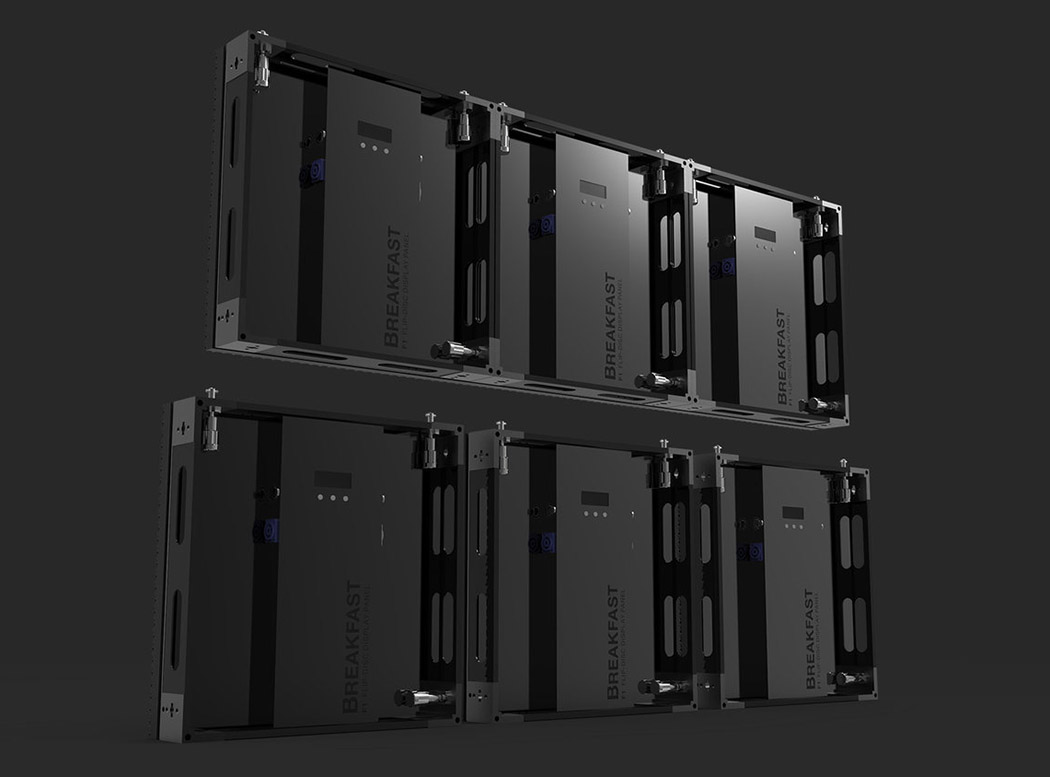 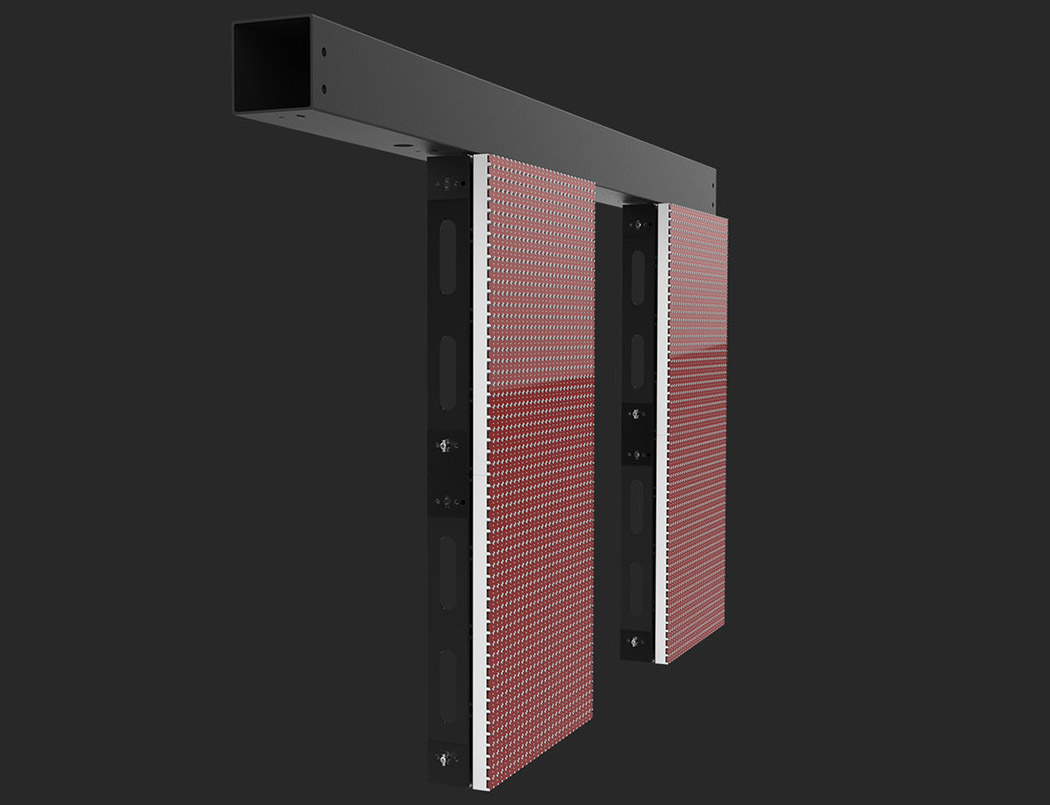 The metaverse will supposedly let us be anywhere we want, and all we need is a robot proxy to explore other planets. The term “metaverse”…

In years of writing about every appliance under the sun, the Aircuum (pronounced airkyoom) is a design I’m surprised I haven’t seen before! It is…