It’s hilariously karmic, when I wrote this article about a BMW Motorrad concept bike that ushered in the age of self-driven two-wheelers, I also issued a shout-out, asking designers world over to give fuel to the fire and make autonomous bikes as popular as autonomous cars… And just within a month, BMW comes up with its own Vision 100 motorbike concept that’s smart enough to change the motorbike landscape!

Let’s talk about the concept. The Motorrad Vision 100 makes the bike truly autonomous and insanely smart. Which leads to the death of the helmet. If your bike won’t crash, you won’t need protective headgear, right? However, there’s some face-gear in question. The helmet gets replaced by AR glasses that act as the interface display for when you drive. They also keep the dust out of your eyes. The new method of driving the bike comes naturally to the user as most of the work is done by the automobile itself. The aesthetics obviously take on an absolutely new avatar, while still retaining the bike-esque elements. Tires grow wider so that the bike may stand/balance on its own, and the tire pattern, a triangular matrix (if you notice keenly) goes to become somewhat a symbol for BMW’s Vision 100 design challenge, with its presence being felt even in BMW’s Vision 100 car design. Let’s just say I’m really impressed! Way to embrace a challenge, BMW! 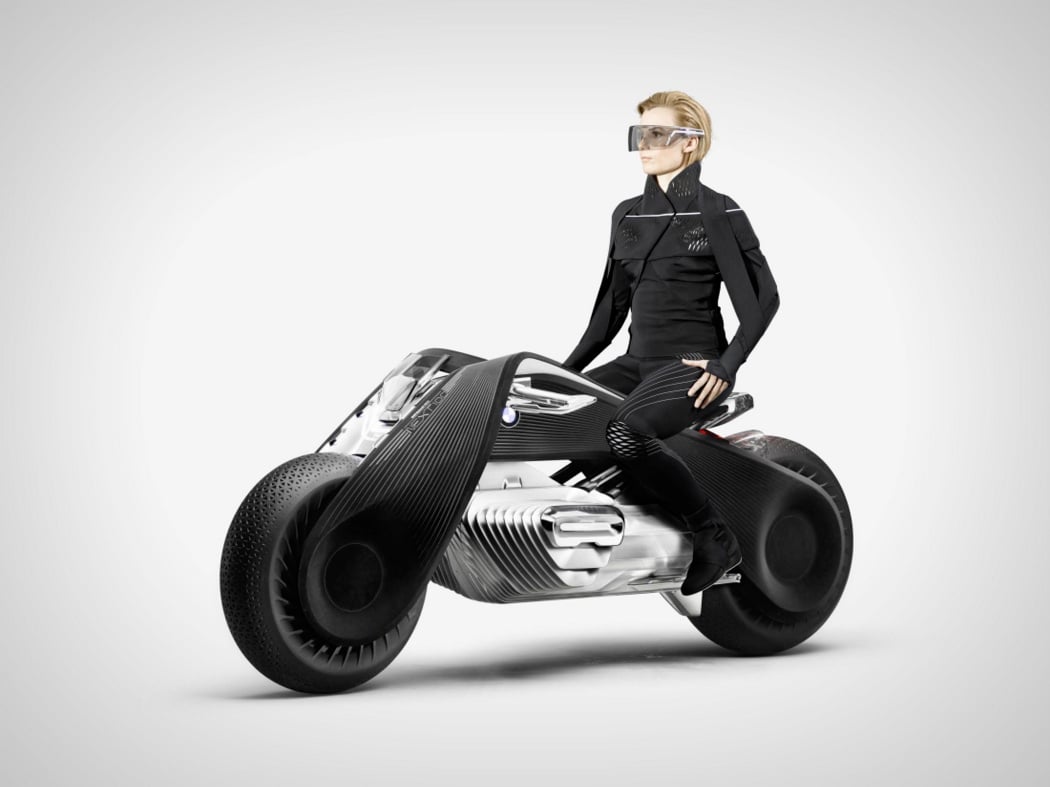 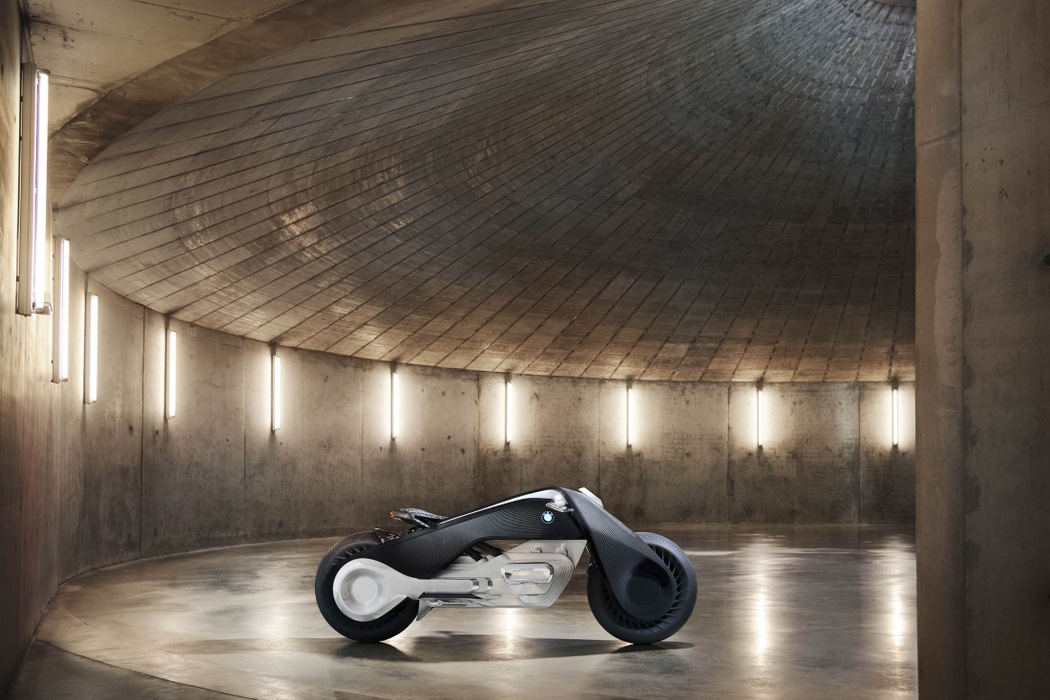 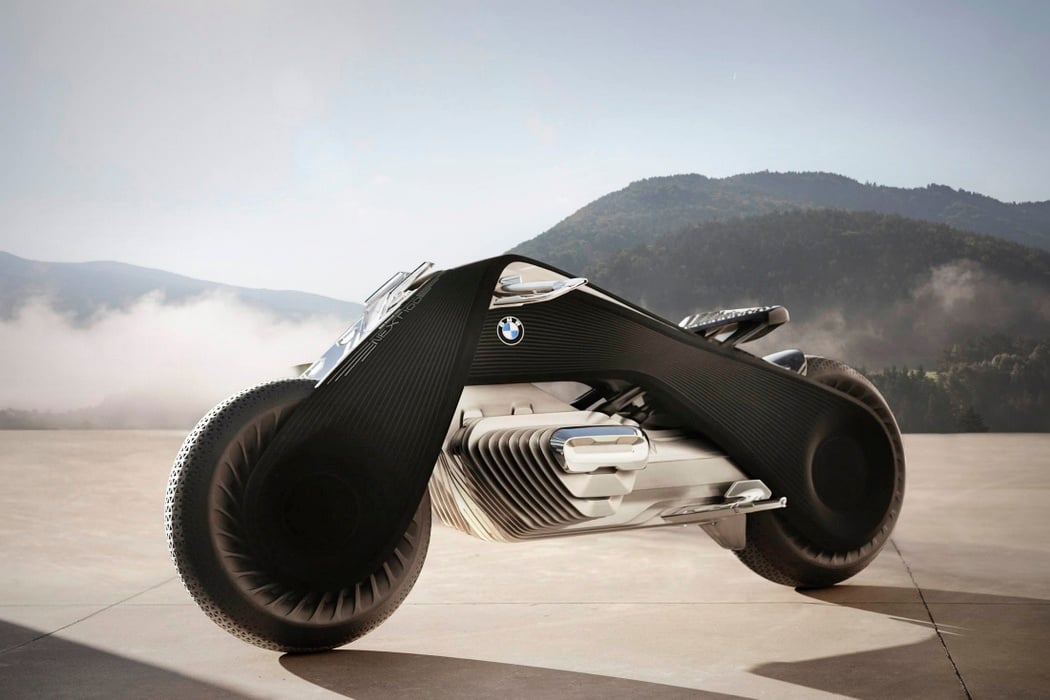 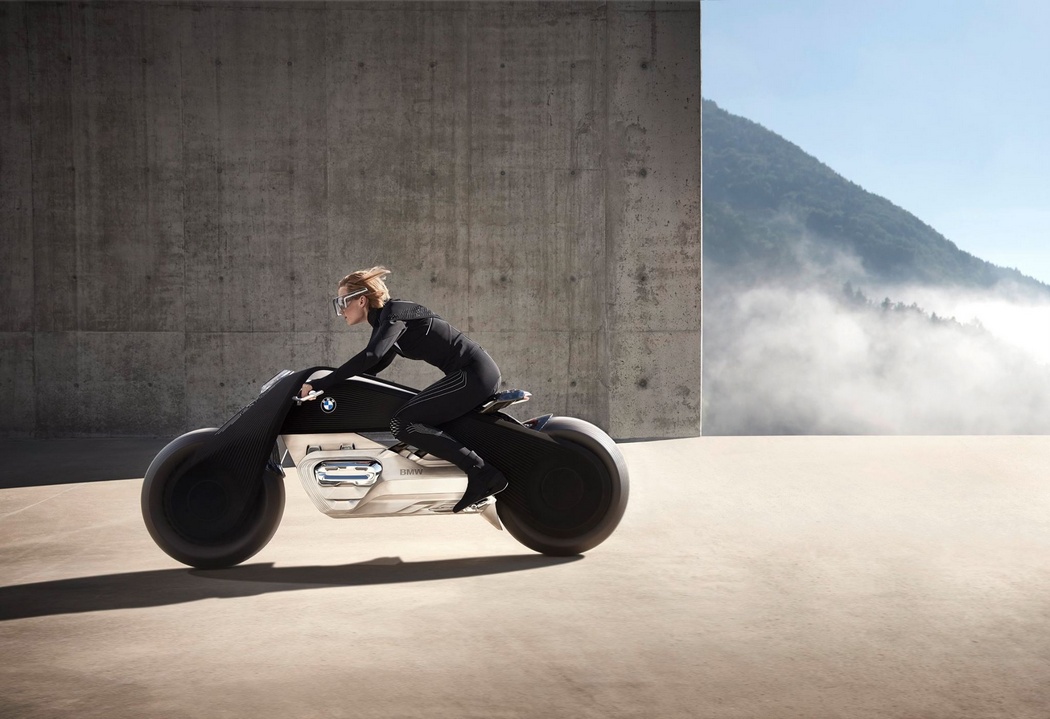 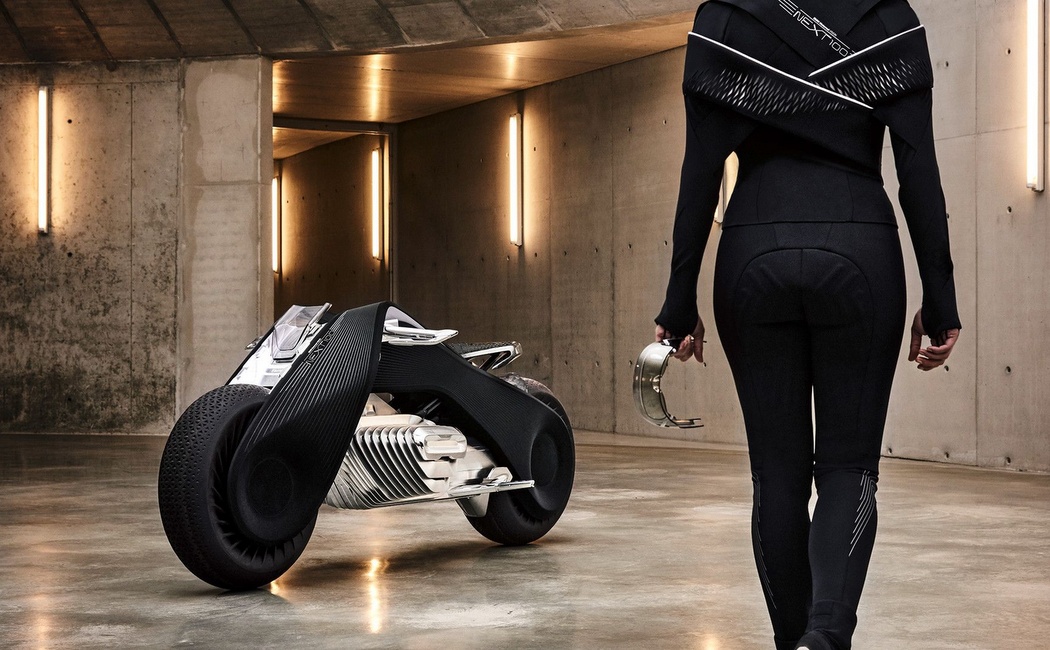 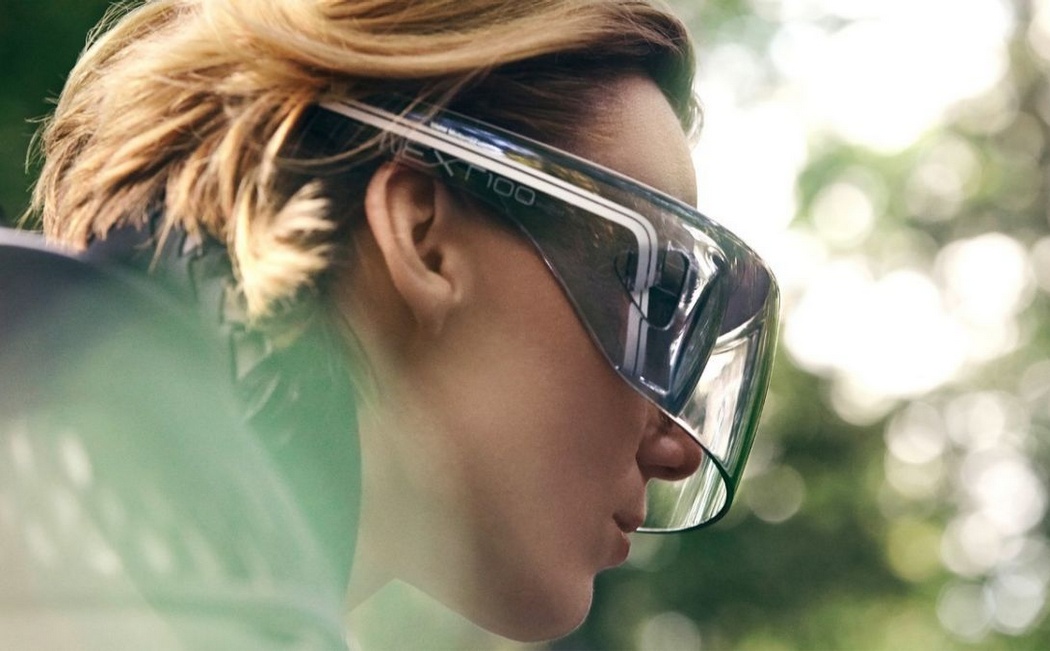 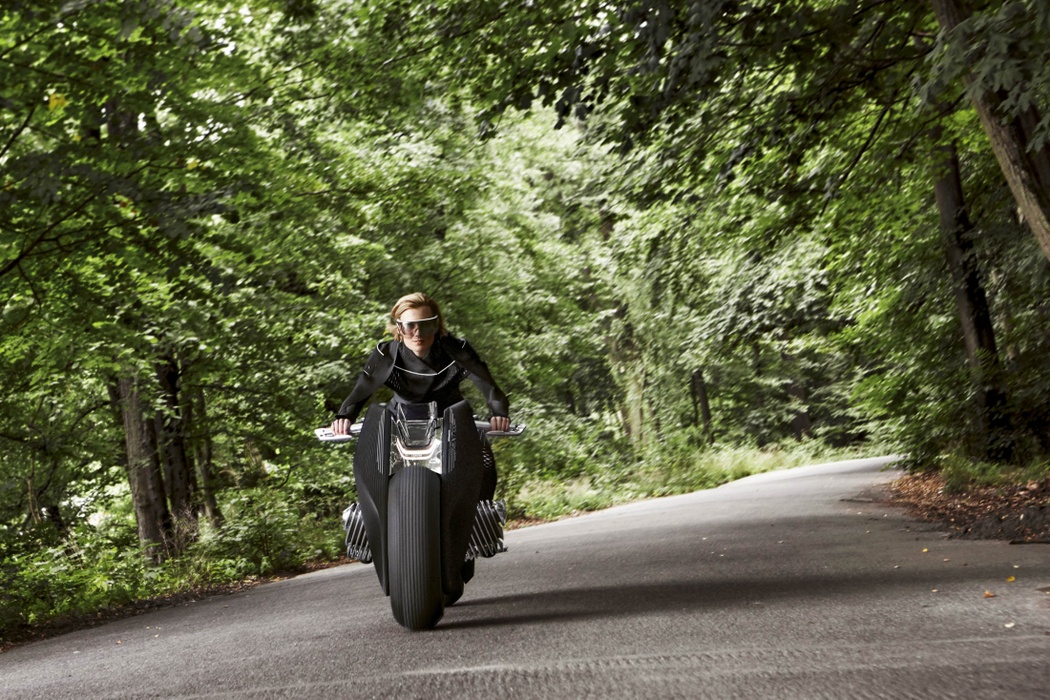 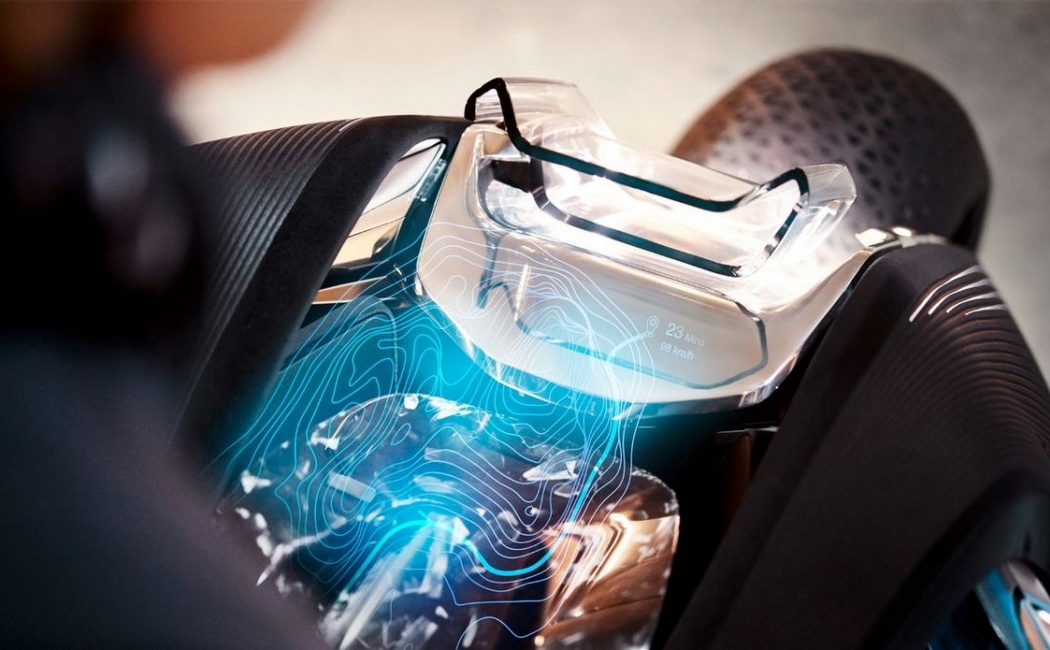 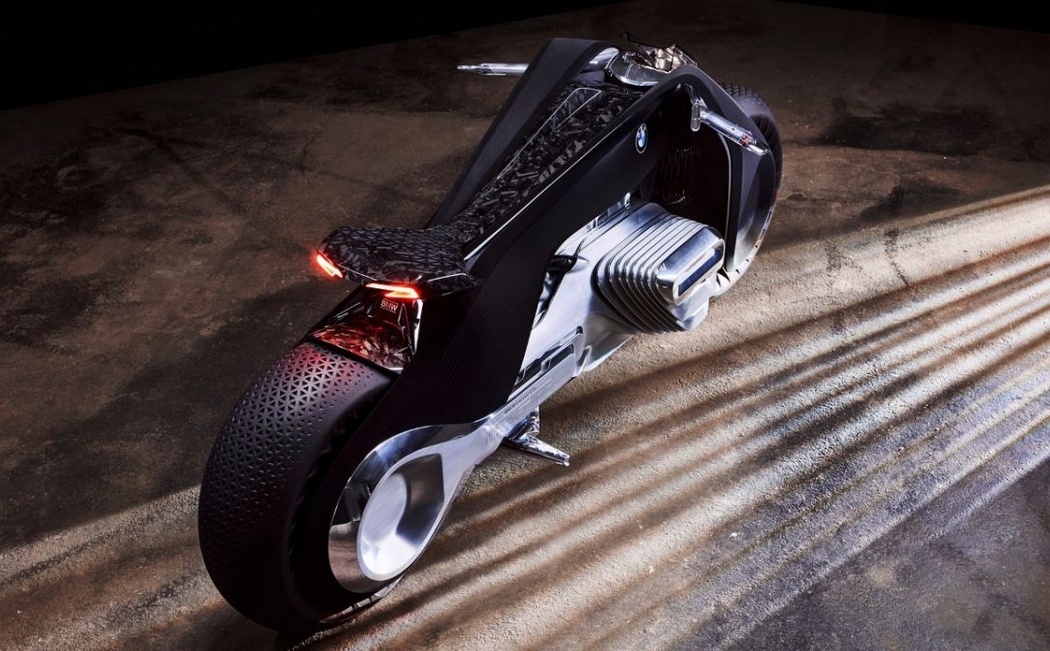 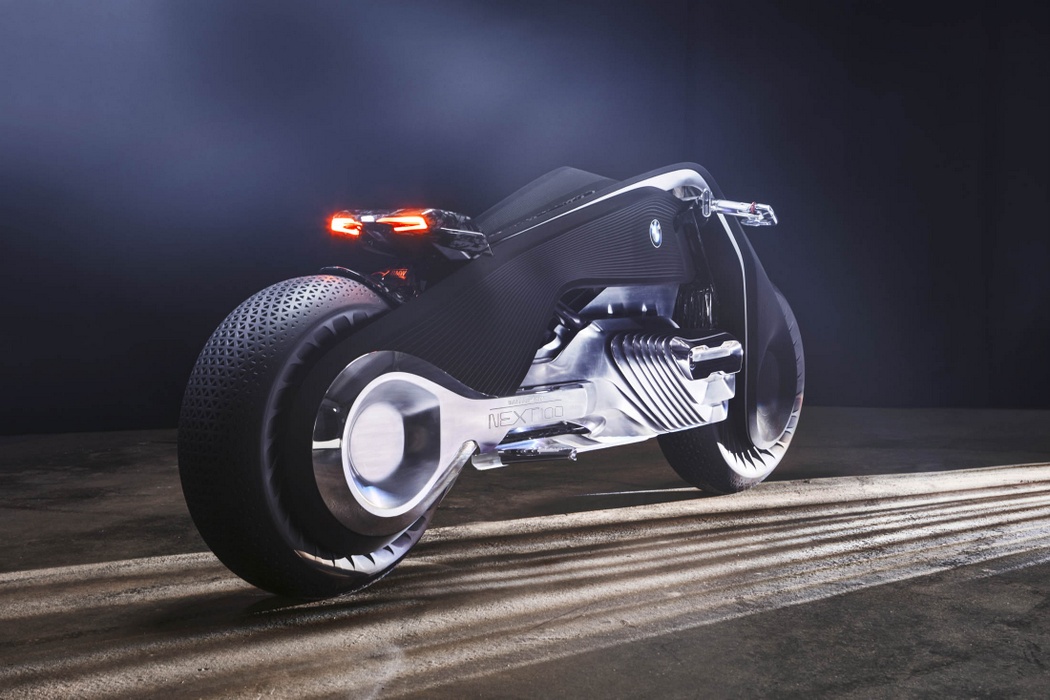 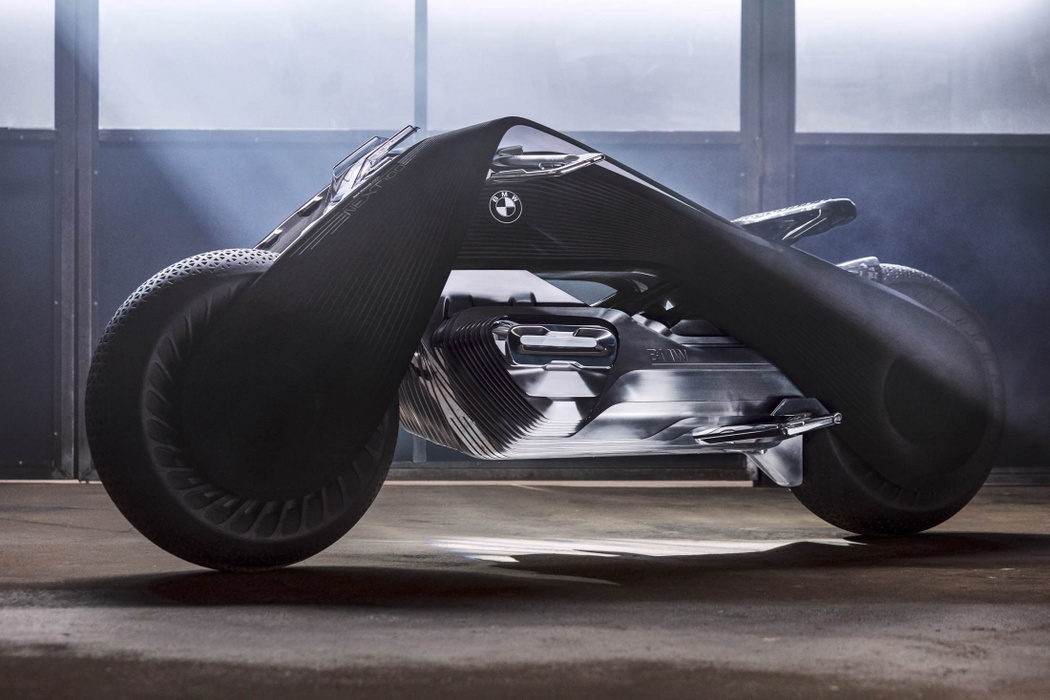 Is Traffic Driving Up the Wall

Everyone has come to that point when driving that Google Maps has told you that you’re in the middle of a building. It has been…

Fighting game enthusiasts will immediately recognize the benefits and comfort of pulling off some fearful blows with an arcade controller. The PC and Switch have…

This fully functional DIY mini-television is the size of a coin! (And it has its own remote)

Now I’m not really a small-screen person. The idea of watching Netflix on a mobile phone is cringeworthy to me, but there’s something just uniquely…