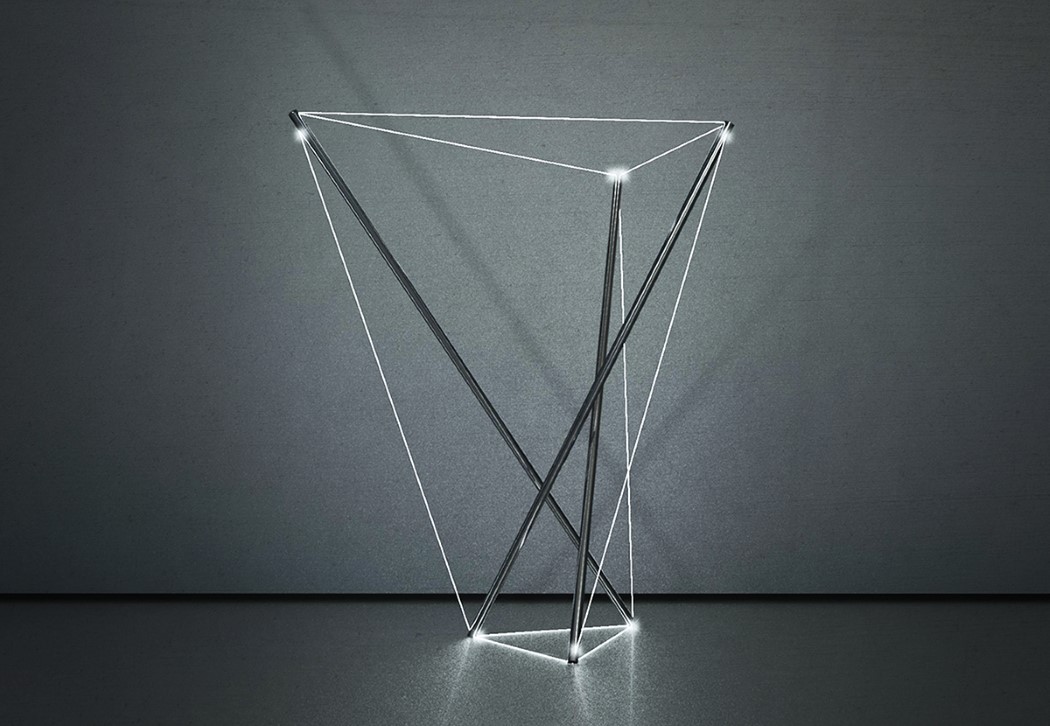 Broadening the definition of the word ‘Lamp’, the 3S9T is a sculptural art-piece that illuminates in the most unexpected way, giving you an element of surprise when it’s switched on for the first time. Based on the concept of tensegrity, the lamp involves 3 struts that have 9 tensile cables running across, connecting and binding the entire design together. The unexpected aspect of the 3S9T lamp is the fact that you don’t envision it as a luminary. You don’t see the obvious lighting, like an incandescent bulb, etc., because all the lighting is concealed within the strut. When the lights are switched on, they illuminate the tensile cables from one end to another, so you don’t see the light source, but something does light up, giving it an almost magical/mystical glow. How cool is that?! 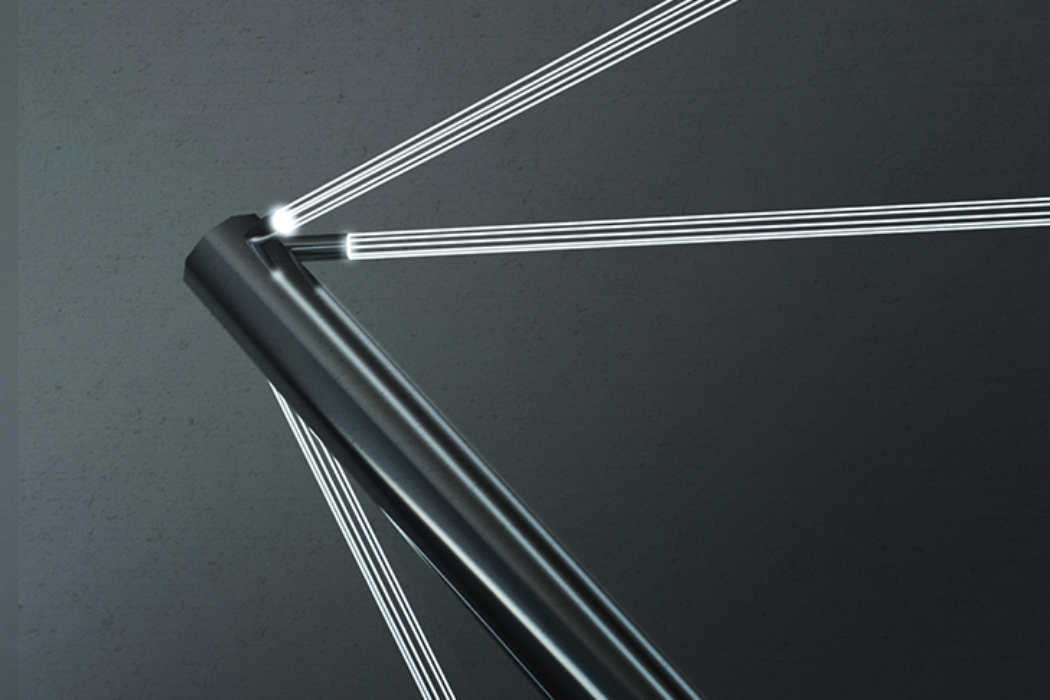 If you’ve ever taken the bus you know the whole waiting part can be a total drag. It’s usually my luck that I’ll be tempted…

This ultra-light carbon fiber sphere can fly, run on land and float on water!

Italian designer Pierpaolo Lazzarini has crafted a niche for futuristic designs under the Lazzarini Design Studio since 1982 and designing the most outlandish creations. The projects by…

A Watch for Automotive Enthusiasts

Shift Hybrid is a watch based on automotive engineering featuring elements like disc brakes, speedometers, seat belts, and gear shifts. The materials used are also…

The SPIC= is a smart plant growth incubator for your home that helps in enhancing the quality of your environment by providing fresh air. The…