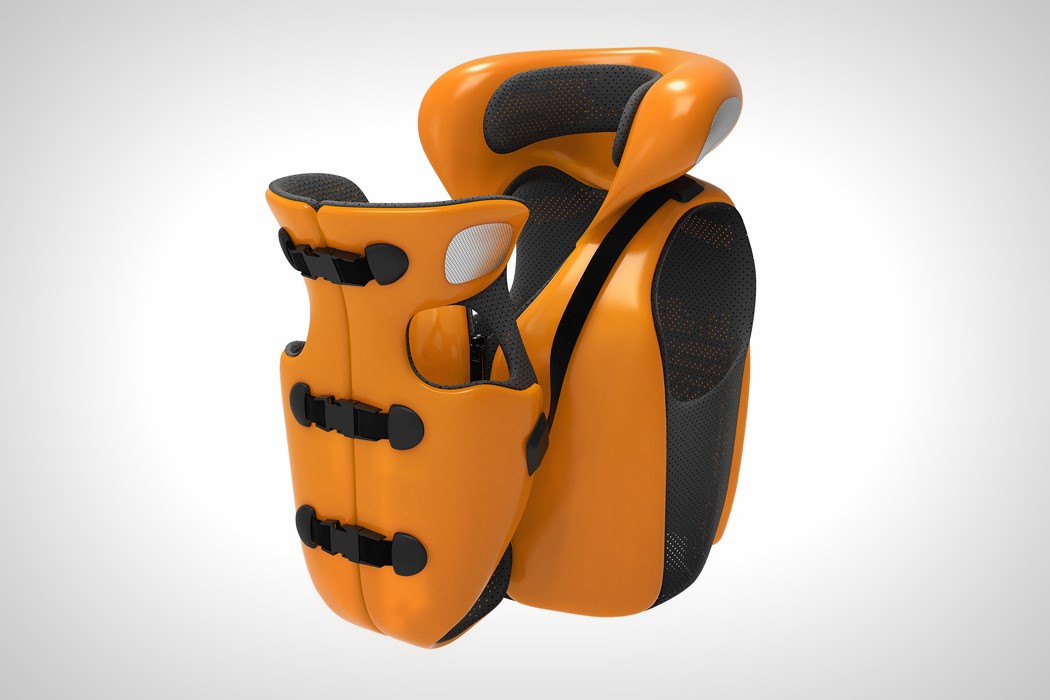 The entire idea of having a smaller life jacket for a child seemed good until I saw the Connect Life Jacket. It made me ask two pretty serious questions. The first one was, why would you have a separate jacket for a child? There’s the danger of the child getting separated from the adult because the jackets aren’t connected. And two, instead of having one adult jacket and one child jacket, why not combine the two? That way even if just an adult wore it, it would only mean better flotation because of the bigger jacket, right?

The fact that the Connect Life Jacket makes you critically question an age-old existing design makes it a success. The Connect integrates mother and child into one single jacket (also adhering with the practice of evacuating “women and children first”), allowing the parent and child to stay safe and more importantly together in the event of a maritime crisis. The child’s positioning is convenient because it keeps it close to the mother’s heart. While this design definitely makes a great argument against separate life jackets, the only concern I have is that the child’s face is at a lower level than the parent’s, making it be the first to get submerged under the water. This decision allows the mother’s sight to be unobstructed by the baby’s head, but raises a concern for the child’s safety, if parent and child were to fall overboard. What do you think? 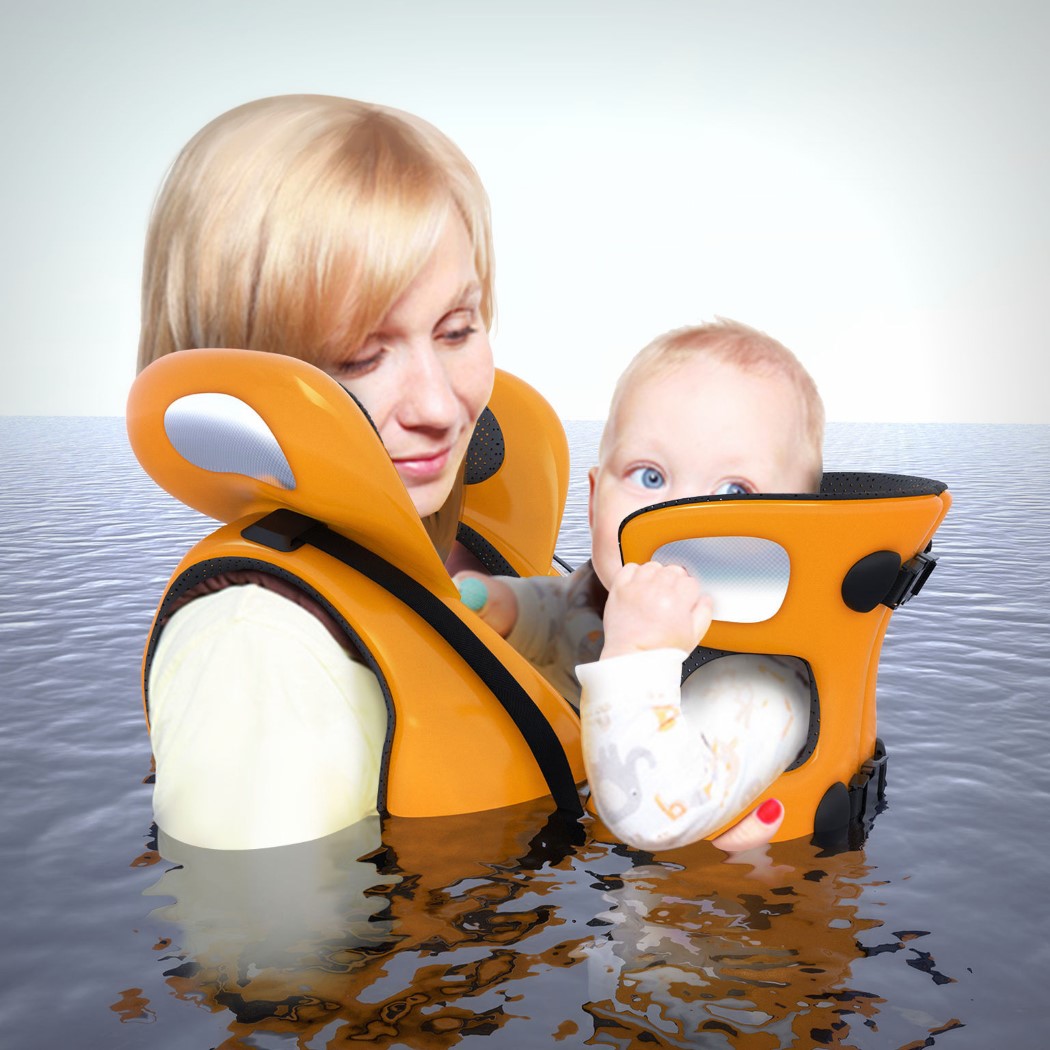 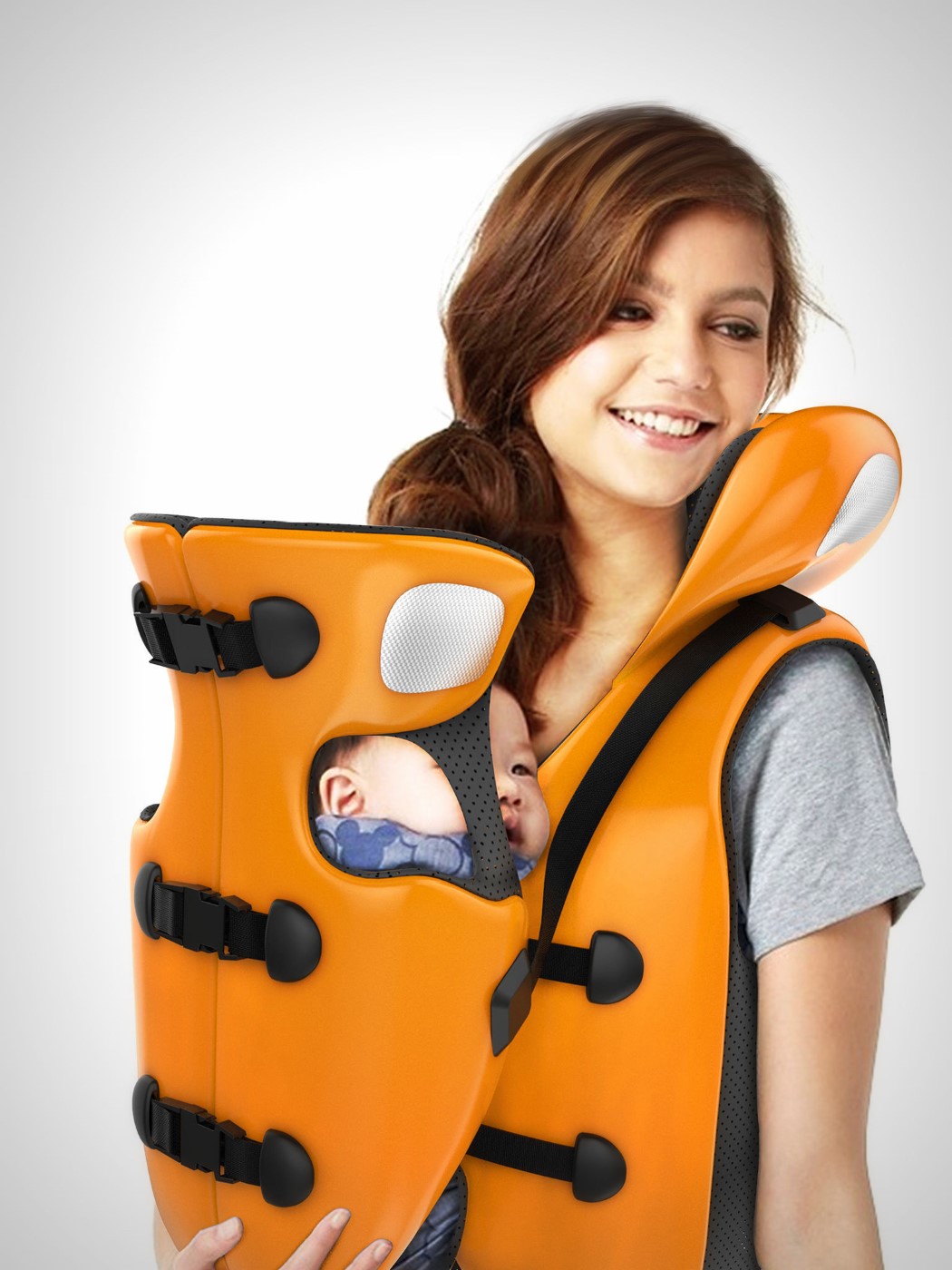 What hoverboards were meant to be

Oftentimes life-changing products are first releases as products of entertainment, to test the waters. Take for instance the VR headset, which was marketed heavily as…

What a clever thing…imagine using a washing machine with two drums, the first is a regular bloke that does its usual business and the second…

This modular pencil reduces waste & extends the life of your stationery!

When pencils are used and become short, they are usually thrown away and contribute to waste. The eraser too goes to waste just because the…

The Rota is nothing if not adaptable. Its small size allows it to fit anywhere, and it even comes with a rack for you to…