The FOMO Survival Kit isn’t really a survival kit. It’s what I would call artistic design, because rather than solving a purpose, it’s more of a form of expression. FOMO, or the Fear Of Missing Out, is a syndrome of sorts that describe how outgoing millenials feel when they miss out on any experience. The FOMO Survival Kit is actually a party invitation in disguise. It manifests itself in the form of a survival kit, playing with the idea of surviving the elements of the urban jungle. The Whistle is actually an audio invitation that plays out to you when you blow into one end, the compass does its bit by guiding you to your destination, while the flashlight brilliantly flashes out the time left to the party. Cool, isn’t it?! 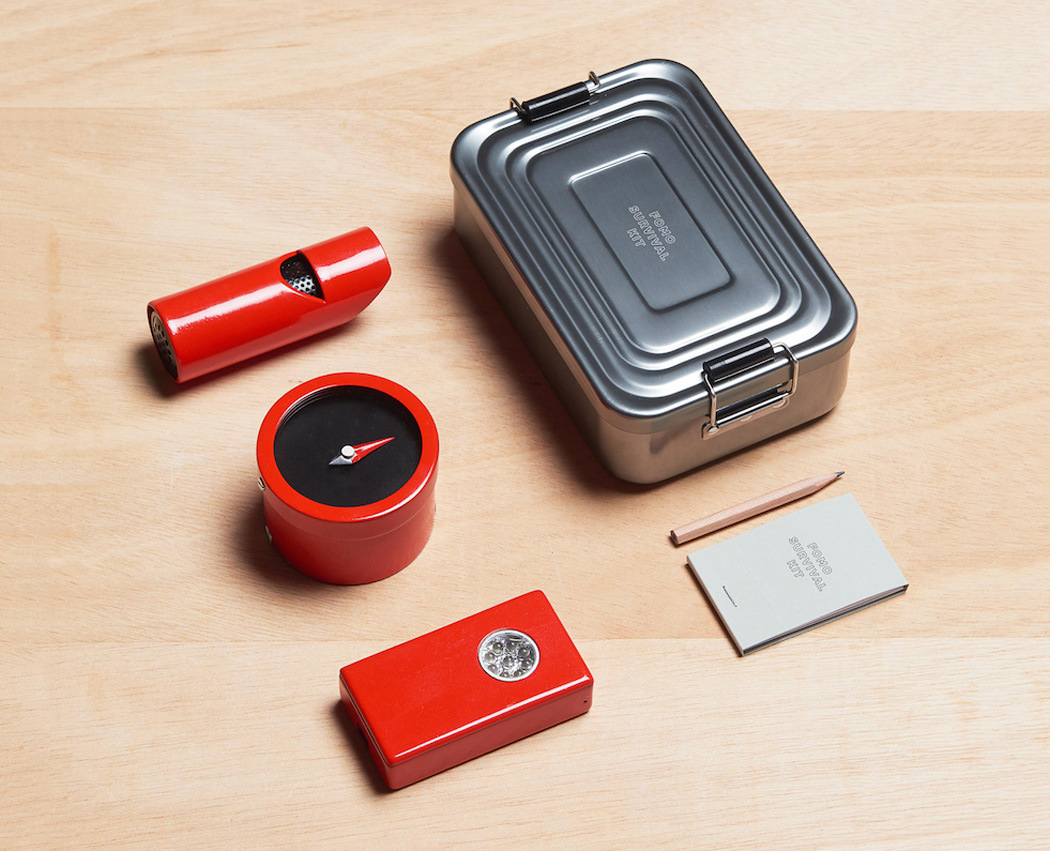 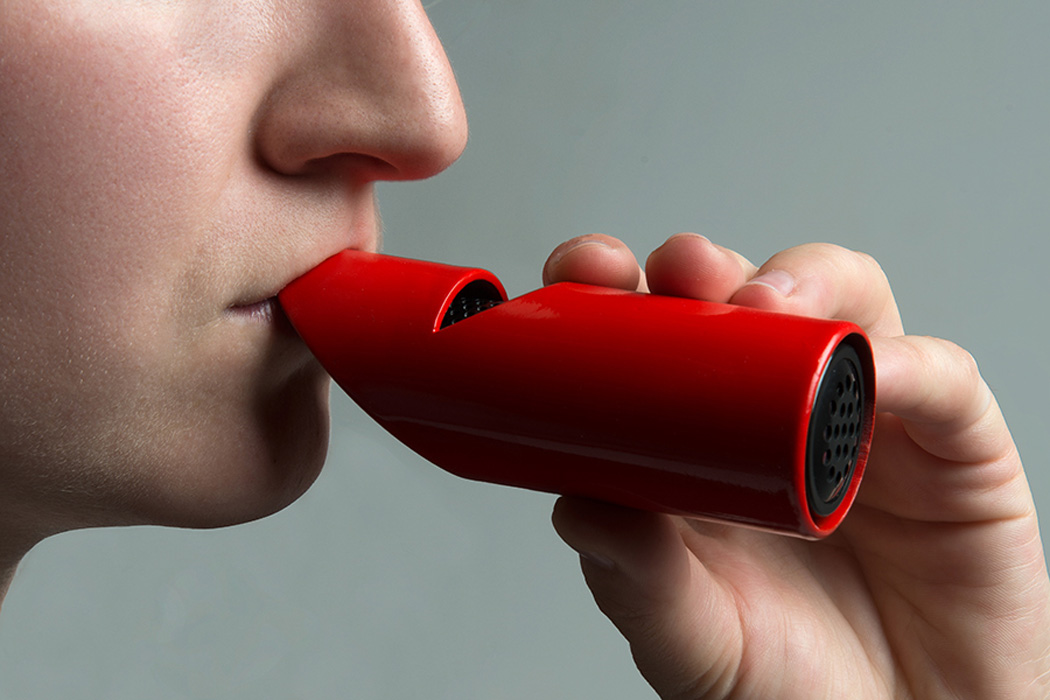 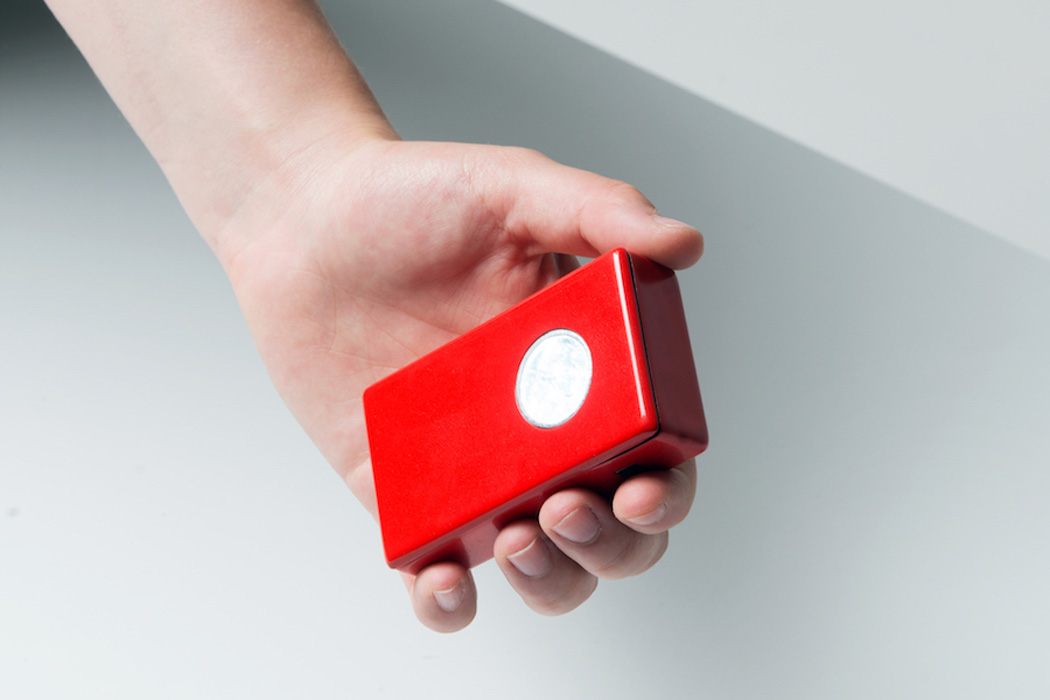 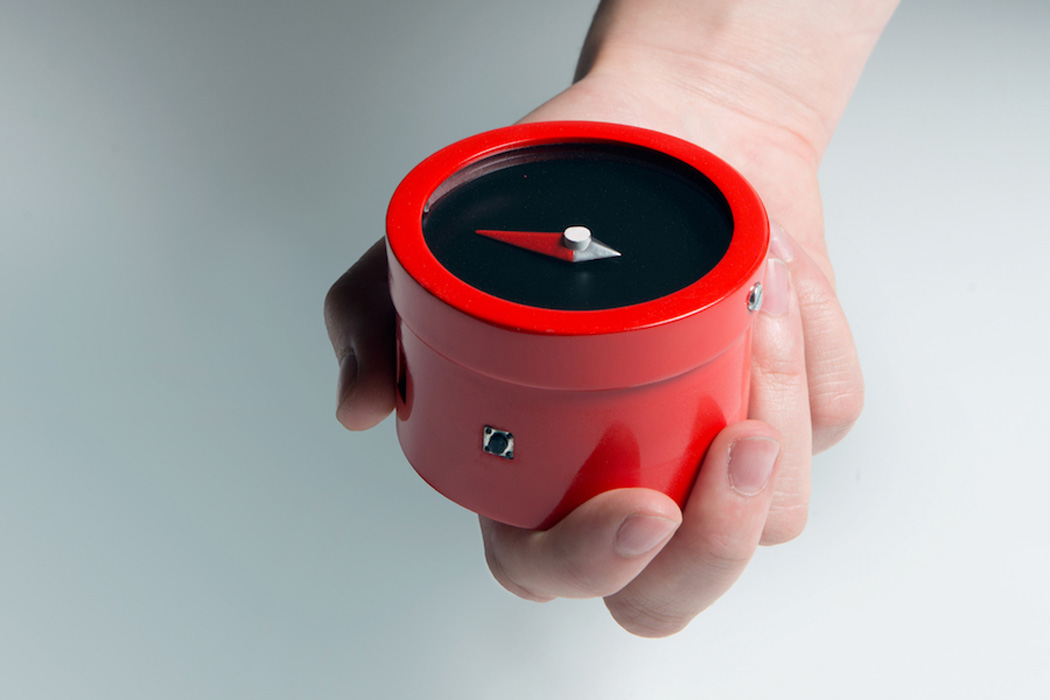 Sit on a beanbag and two things immediately happen. A. The beanbag takes the shape of your body, turning into a blob that’s specifically shaped…

This underwater system by designer Emil Orman aims to make scuba diving a safe & tangible reality for those who suffer from paraplegia. The concept…

Cognixion’s newest wearable is a brain-computer interface that uses AR to convert thought into speech!

Brain-Computer Interfaces (BCI) are essentially communication devices that acquire brain signals to then translate into electrical signals, which are ultimately used to control a device’s…

Illegal LEGO designs that will simultaneously annoy and inspire all the master builders!

LEGO is on a mission. Collaborating with brands across the world, LEGO is rapidly turning into a leader that is making waves – be it…