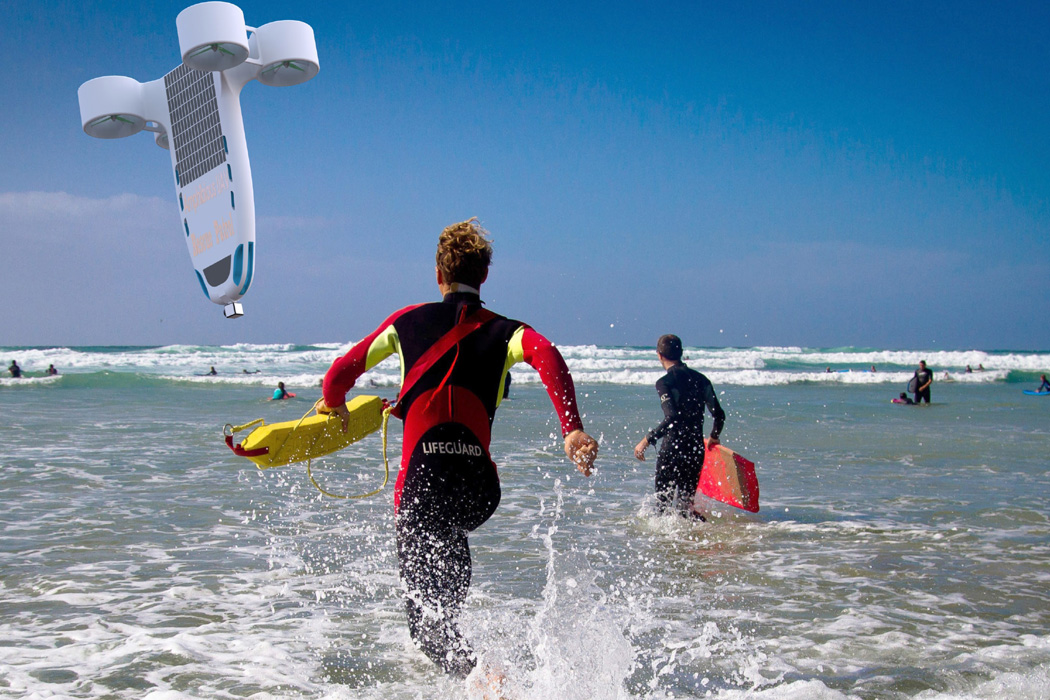 If you look at a drone, and at a hovercraft, there isn’t much difference between them. Both of them rely on fan-based propulsion, but just in different directions. The Amphibious Joint Lifeguard UAV is essentially a surveillance drone, but it does the job of a motorized flotation device too. The device hovers around vertically over the shore warning swimmers who swim too far into the ocean. In the unlikely event of a driftaway, the drone heads for the victim and plunges itself into the water near it. The victim holds on while the drone pulls him/her to the shore, powering through the tide with its powerful rotors. The body of the drone, aside from being buoyant, come with solar panels, giving the UAV freedom to save lives without worrying about battery power!

The Amphibious Joint Lifeguard UAV is a winner of the Red Dot Design Award for the year 2016. 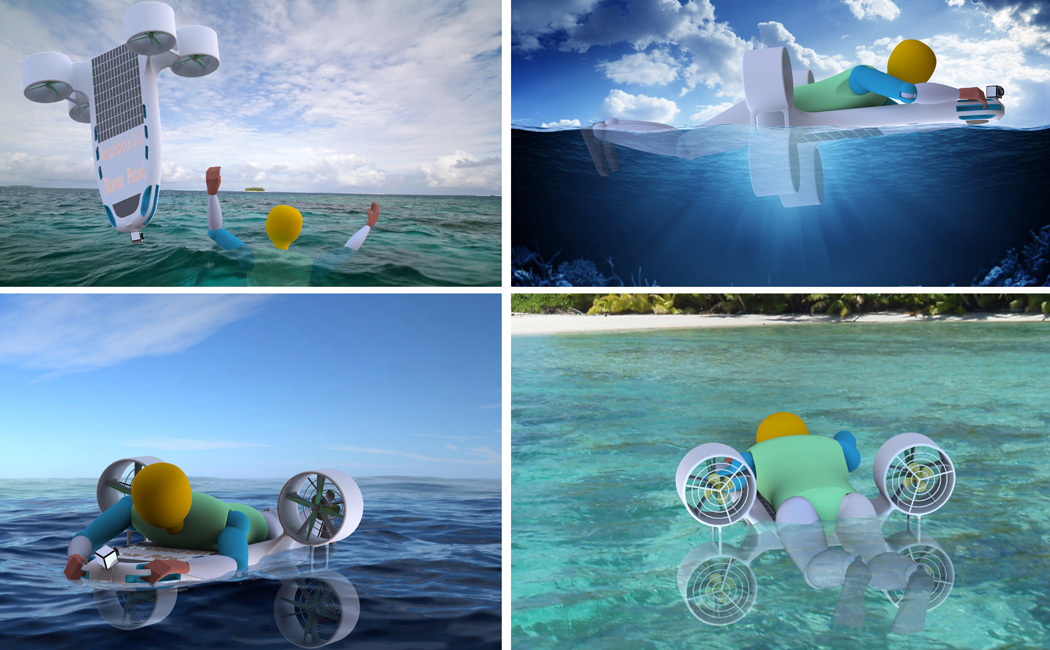 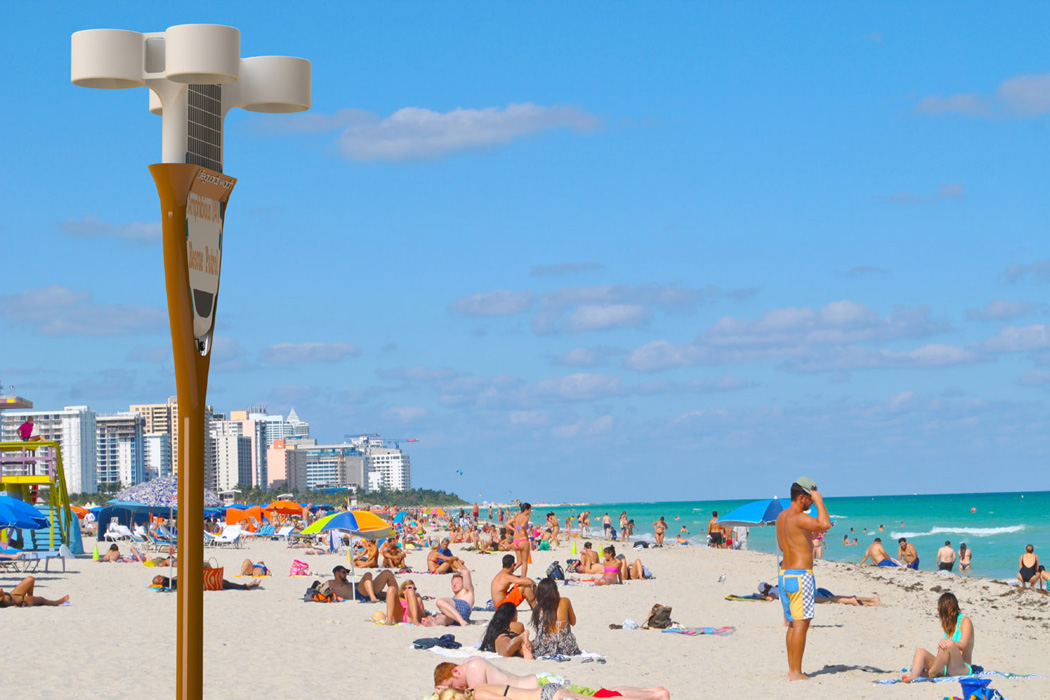 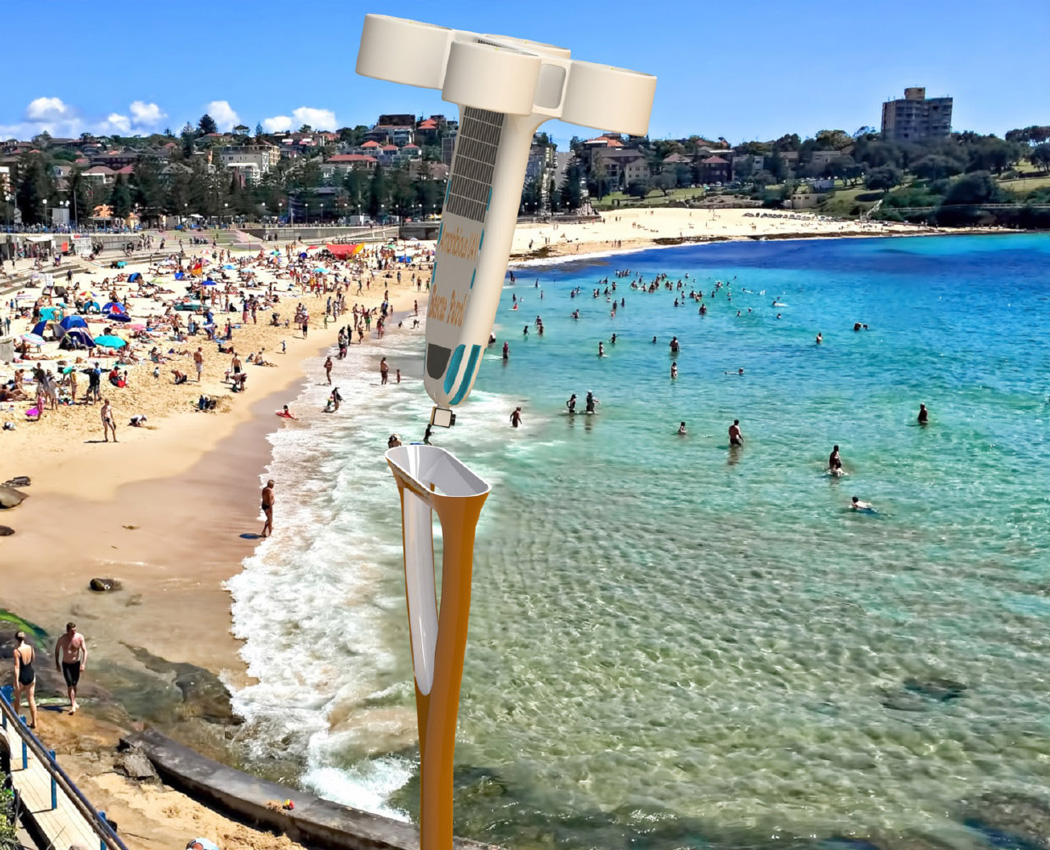 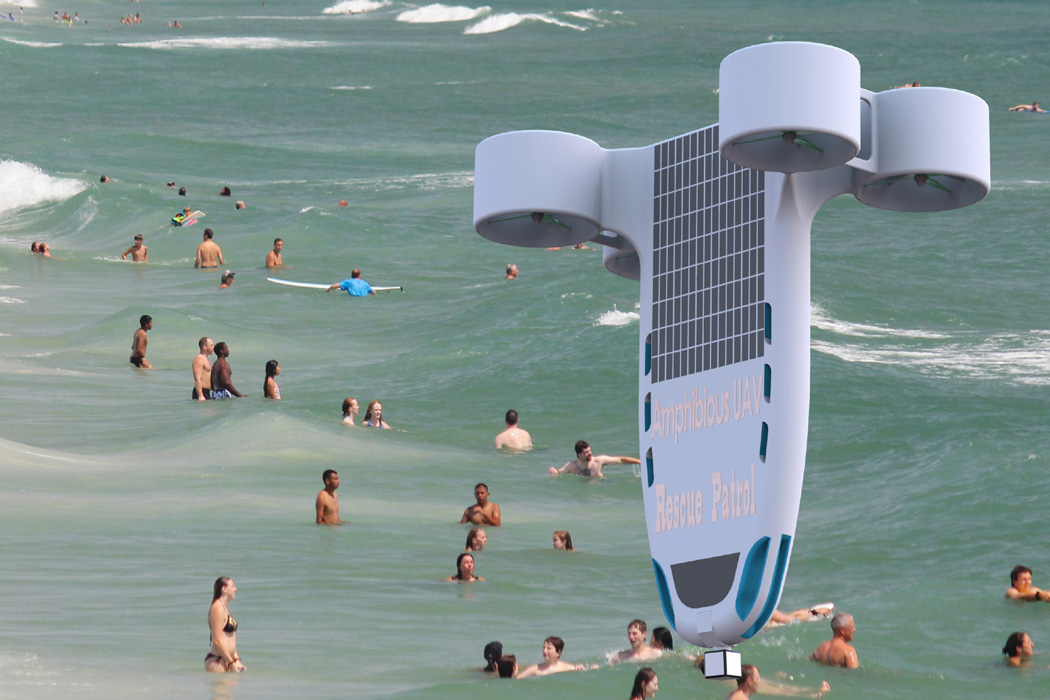 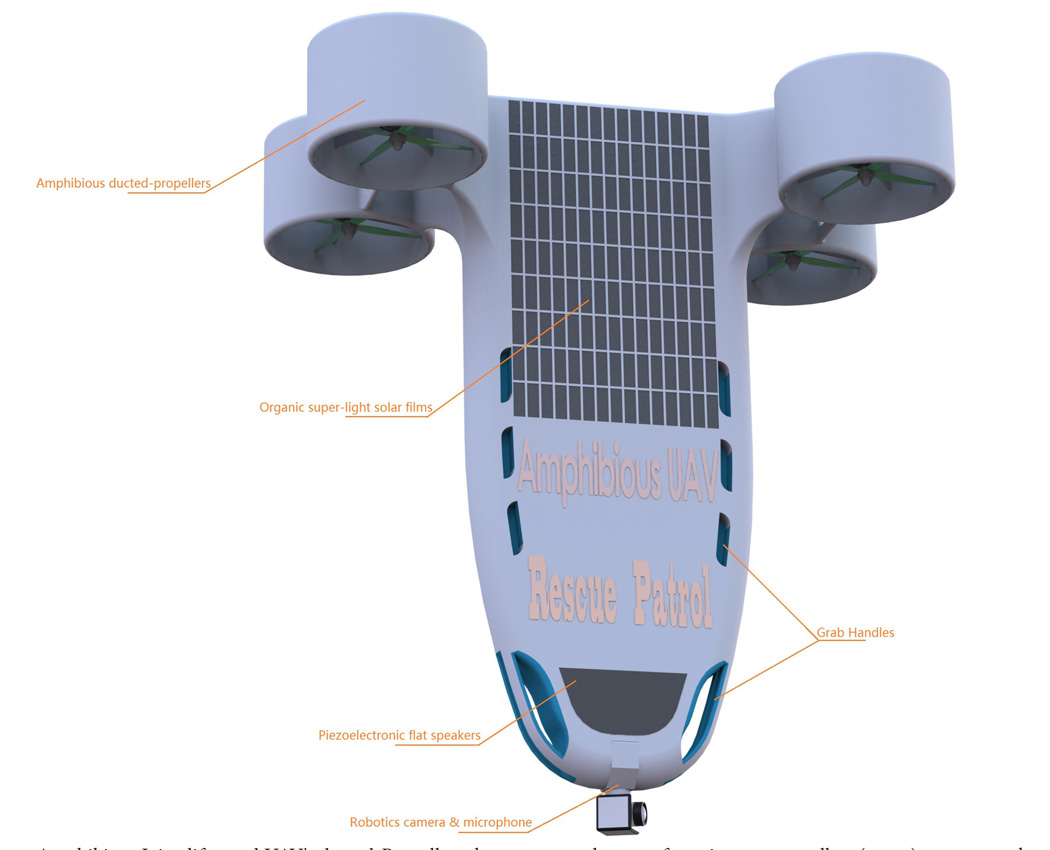 LEGO creations by masterbuilders to fulfill your childhood LEGO dreams

Exercise Equipment to achieve your Olympic-inspired health and fitness goals at home!

The Olympic season had honestly got me super fitness-oriented! Since then, I’ve been making efforts to work out regularly, eat cleaner, hydrate abundantly, and move…

To understand Iz you need some background: the Turks love this drink called Ayran or Airan, which is blended yogurt and water. They make it…