Puma’s FI (Fit Intelligence) sneakers are here, and they look slightly different. Where you’d expect the laces to criss-cross on the front sits a grey block. Inside it lies Puma’s self-lacing tech. A motor that operates the laces, and a control panel on the top that lets you slide upwards to tighten and downwards to loosen the footwear.

“PUMA was the first to craft a laceless sports shoe with Velcro™ straps in 1968, the first to put a computer inside a shoe in 1986 and the first to introduce a wirelessly connected adaptive fit shoe called AutoDisc in 2016. Ever since, we’ve worked tirelessly on improving the functionality, the user interface and the durability of the shoe. The result: a technology that is smarter, lighter and more commercial.”

Following the trend first set by Nike (after they made their version of the self-lacing sneakers from Back To The Future), Puma’s FI are perhaps a more evolved, more acceptable form of the technology. The shoe comes with a breathable upper that allows it to be worn in most active scenarios, and an industrial grade fiber replaces the laces, wrapping around the sides of the shoe, tightening it effectively.

The FI’s all set to launch as early as 2020, and will come with an app that lets you remotely tighten or loosen the shoe. We’ve got our reservations on the idea of an app that controls your shoe, but the self-lacing shoe itself could be exceptionally useful for specially-abled users or even children! 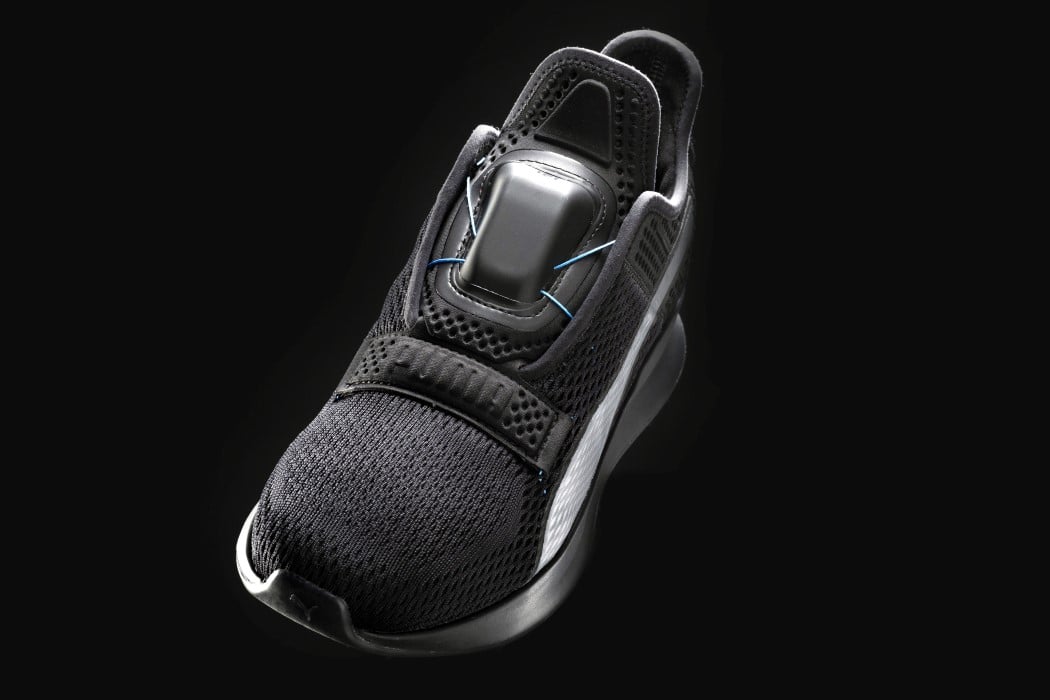 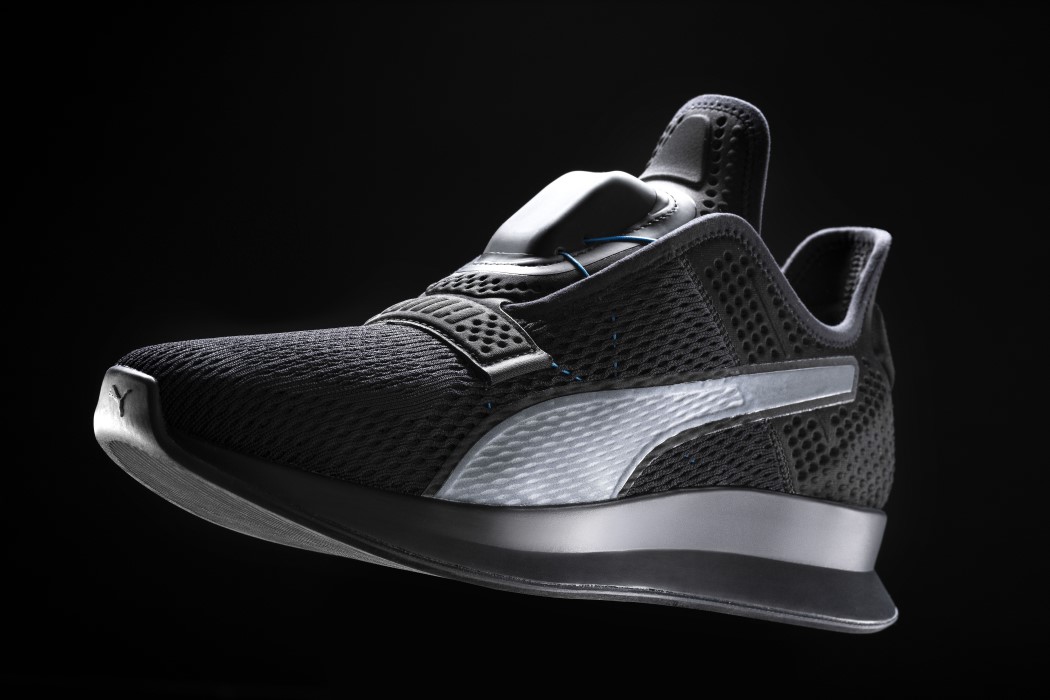 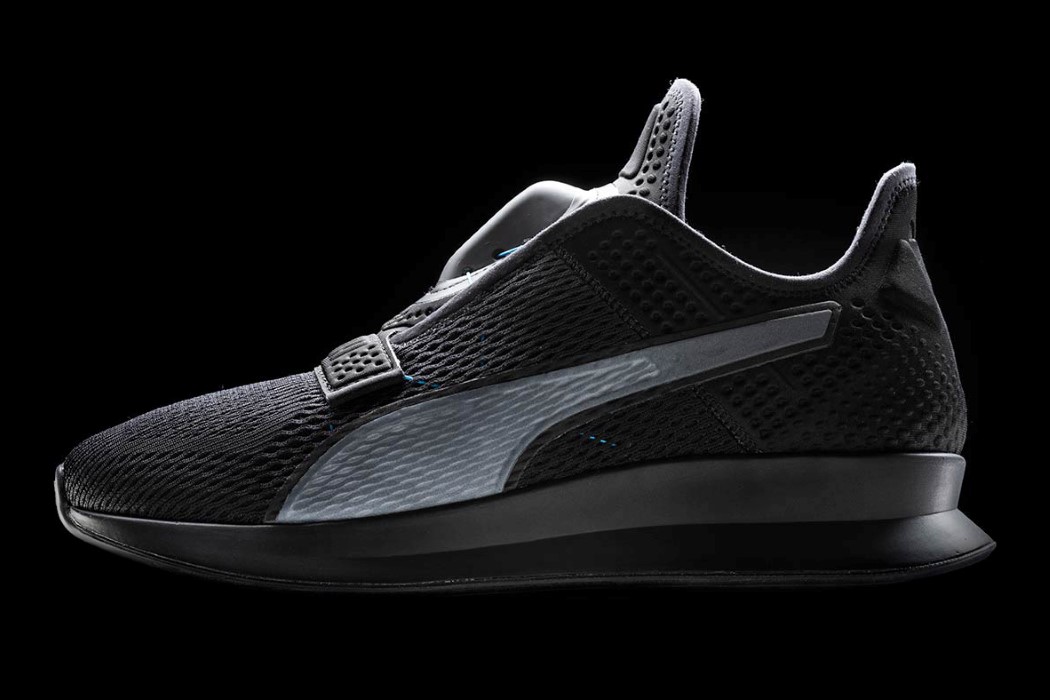 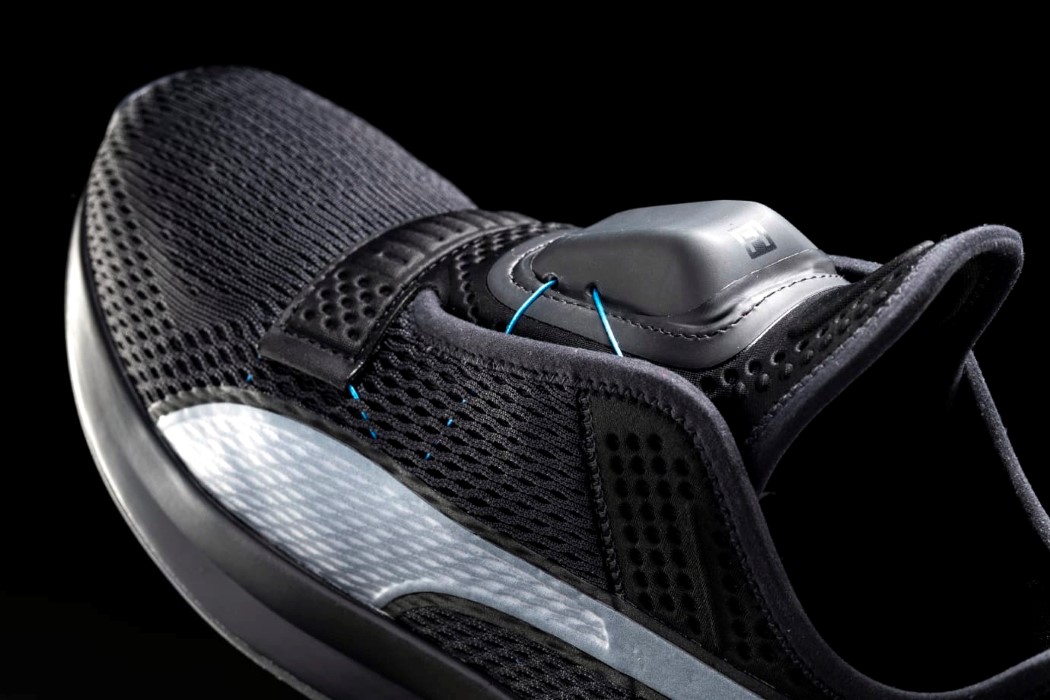 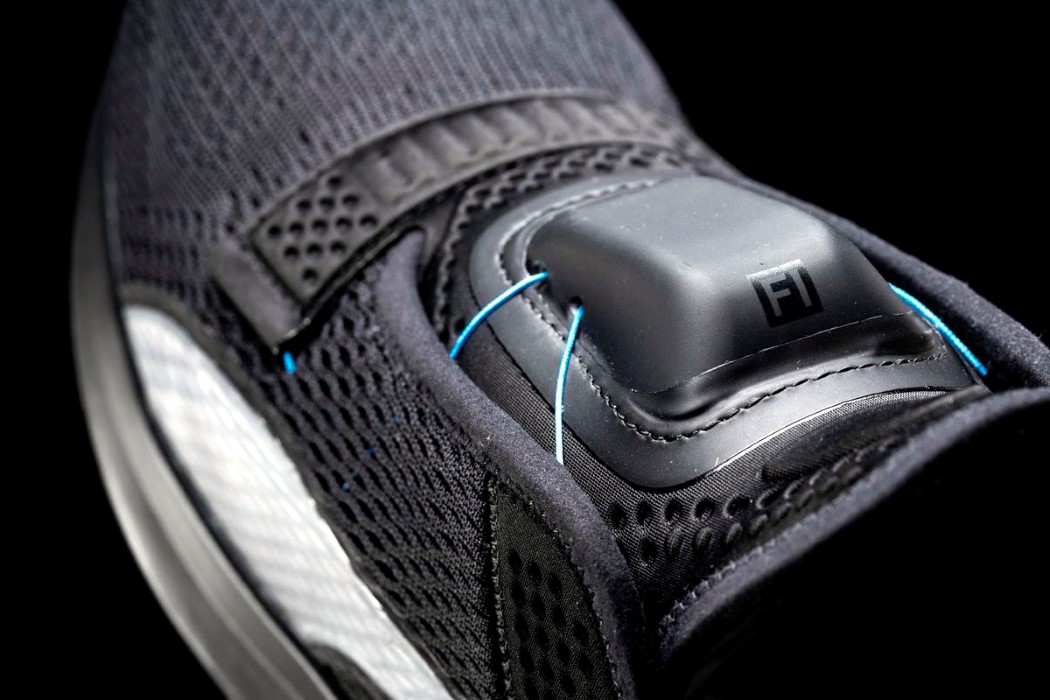 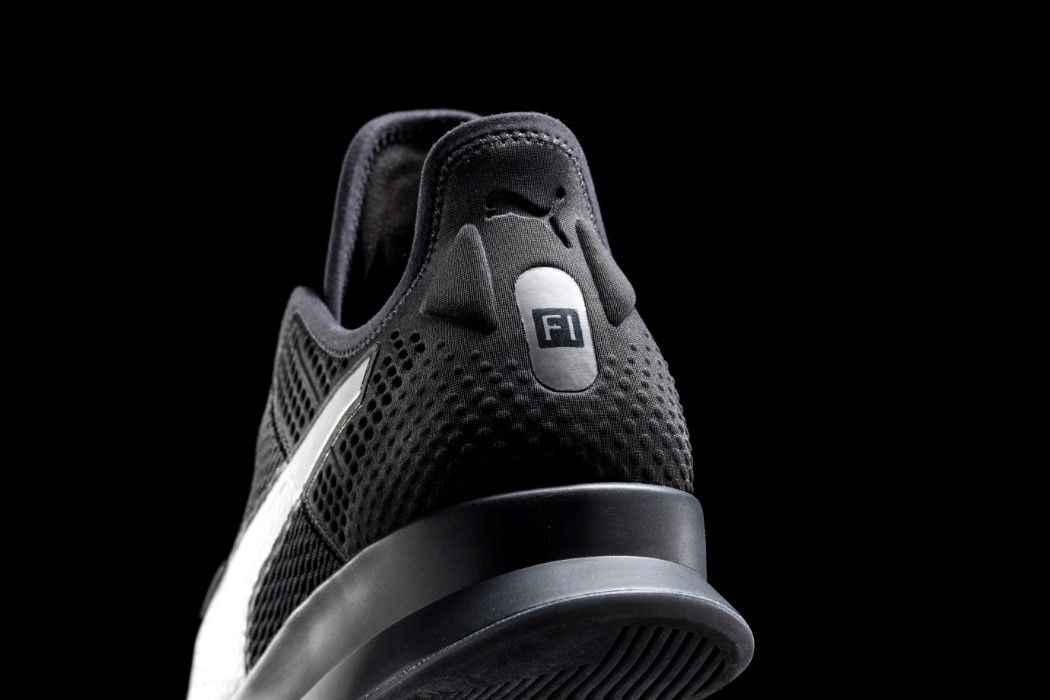 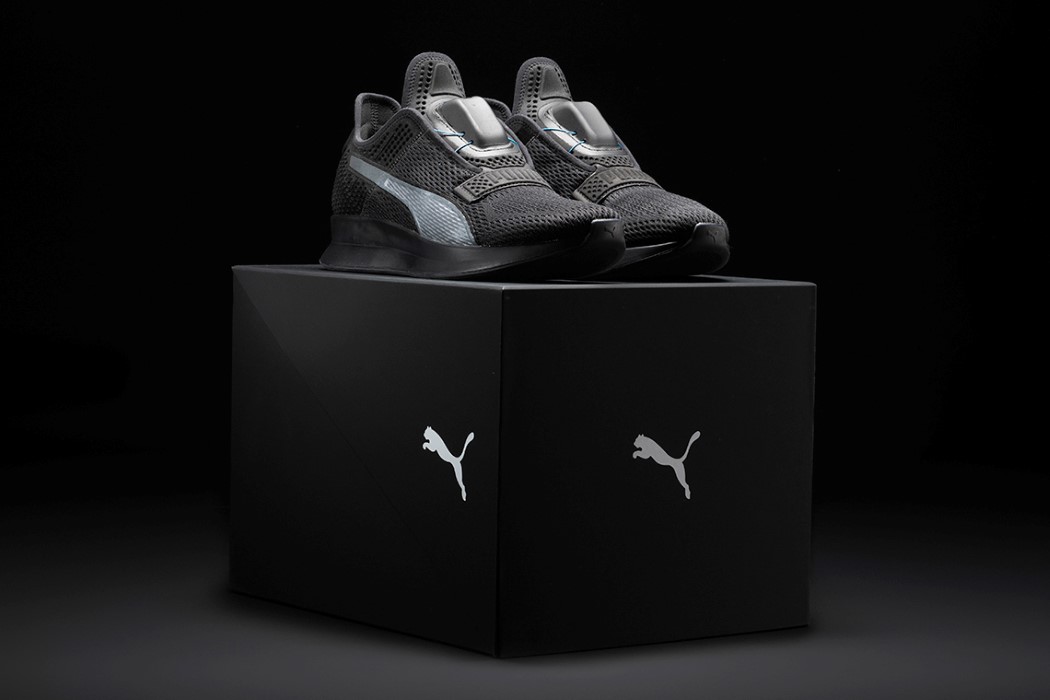 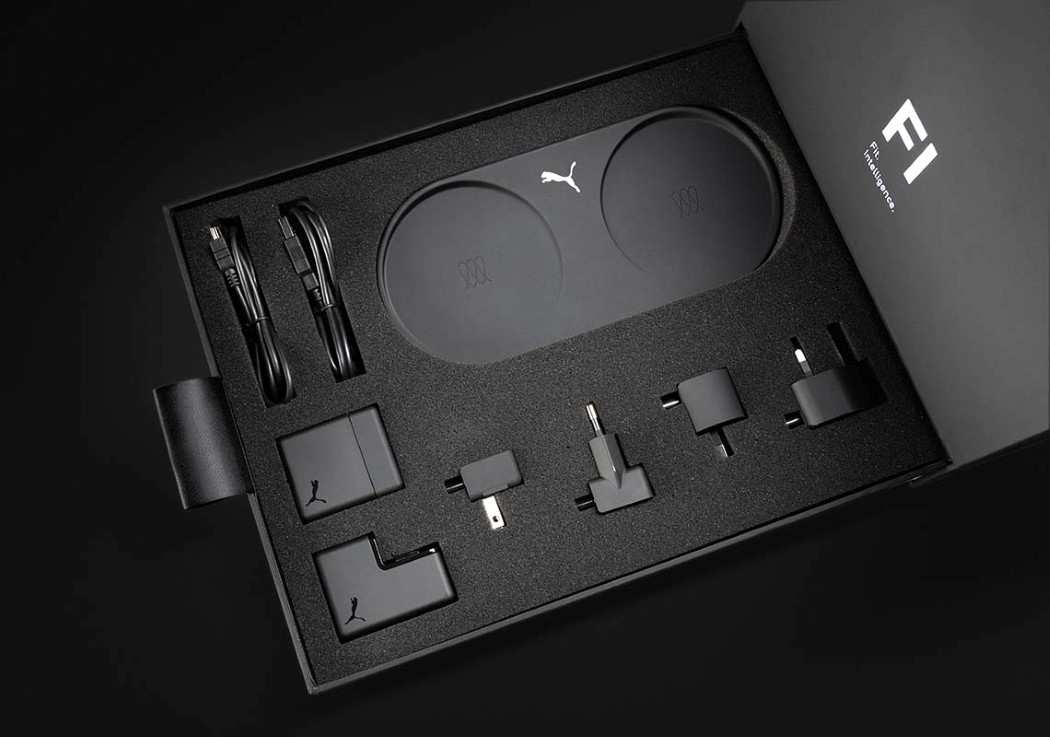 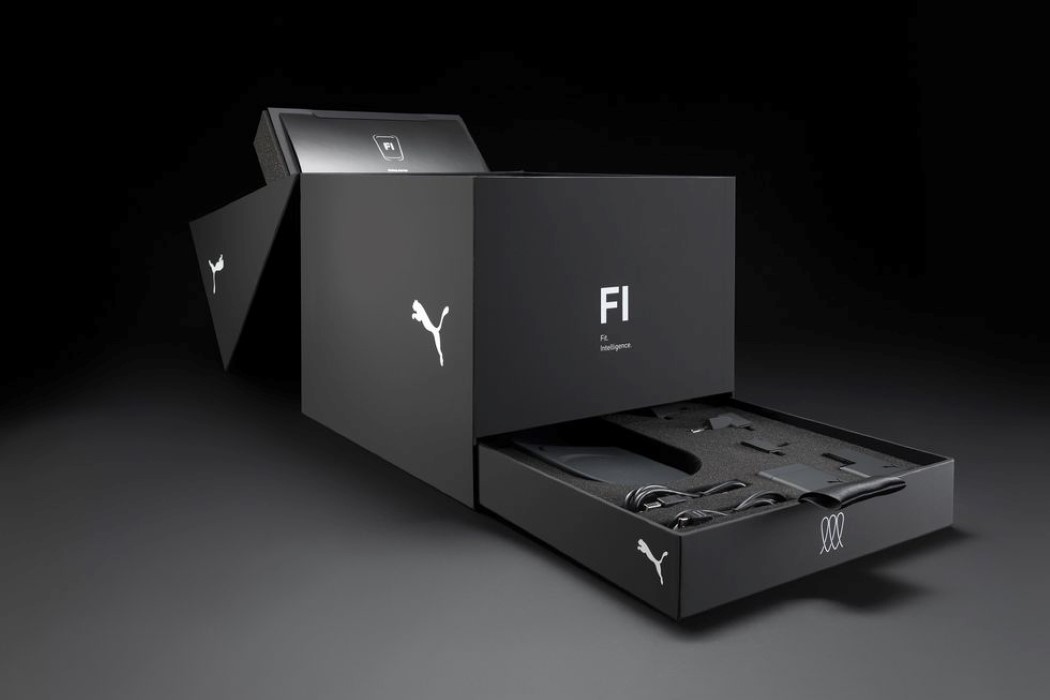 For the Joy of Charging Phones

Everyday my husband and I fight over who is going to charge their mobile phone on the dresser outlet first. Not that we don’t have…

The innovative B-SIDE Sink earns its namesake from the dual functionality washbasin that rotates on a vertical axis into a water closet. This is advantageous…

A Town Under Cup

This is the lovely Flowing City Coaster brought to you by the fine folks at MEGAWING. Designed by Liu Chenhsu and coming in either clear…