Camper trailers come in all options, sizes, and shapes – but rarely does one come across a camper that’s not only different from the conventional ones popular these days, it also has that retro classic vibe to it. One the same lines, this custom build 1969 Volkswagen Super Bugger Camper based on the 1969 VW Beetle is a rarity. The mere presence of the iconic yellow-colored Beetle on the front lends this camper its weight worth in gold. All the power for the four-wheeled house on wheels comes courtesy of the 1600cc 1973 super beetle engine.

In 1949, the Beetle Convertible went into production and, in 1950 the Beetle became the best-selling car of the decade with a share of around 40% of the market. With such a huge fan following, there were bound to be some modifications of the original design. The VW camper has preserved a good condition thanks to the upbeat maintenance by the owner who hasn’t changed for more than five decades. Nor has the original builder of the camper been altered. Most of the parts of the vehicle are in their original state – the interiors too can claim that laurel. Including period-correct nostalgic things like the AM/FM CB radio. To make things as comfortable as possible, some parts have been replaced by newer components. The original tires have been replaced by Continental wide tires for better handling and stability. The same goes with the suspension which had to be upgraded due to the requirement of accommodating two people on board. Retaining the original brown shaggy carpets and truly retro finishing, this camper is a collectible that will make you laugh out loud with joy, making you feel as if you have truly stepped back in time (The Delorean made an iconic time machine, but how cool would a Bug Machine be!). ‘There had to be a way to find something which would accommodate two people and be extremely economical and reliable to operate,’ said Lloyd G. Smith. ‘I still think there’s a market for something like this. In the very near future, the camping industry is going to take a Chevette or an Omni and build a really miniaturized camper capable of carrying two to three.’ We hope Lloyd’s prediction comes true, as more of these iconic cars mashup with campers will be a thing of beauty!

To ensure you don’t miss anything on the classic camper while on an adventure, there are things like an outside stove and a propane set. The camper is fitted with all the basic amenities and the interior is planned out well for a road trip for two individuals. That said, don’t expect it to go fast on freeways or you may even find yourself struggling to climb steep hills. Anyways, the Volkswagen Super Bugger Camper nice nostalgic camper in its original condition, up for grabs – complete with all the paperwork. Perfect for laid-back trips to the city outskirts for a week or two!

Designer: Lloyd G.Smith, owner of Smith’s Garage back in 1981 and auctioned at Mecum 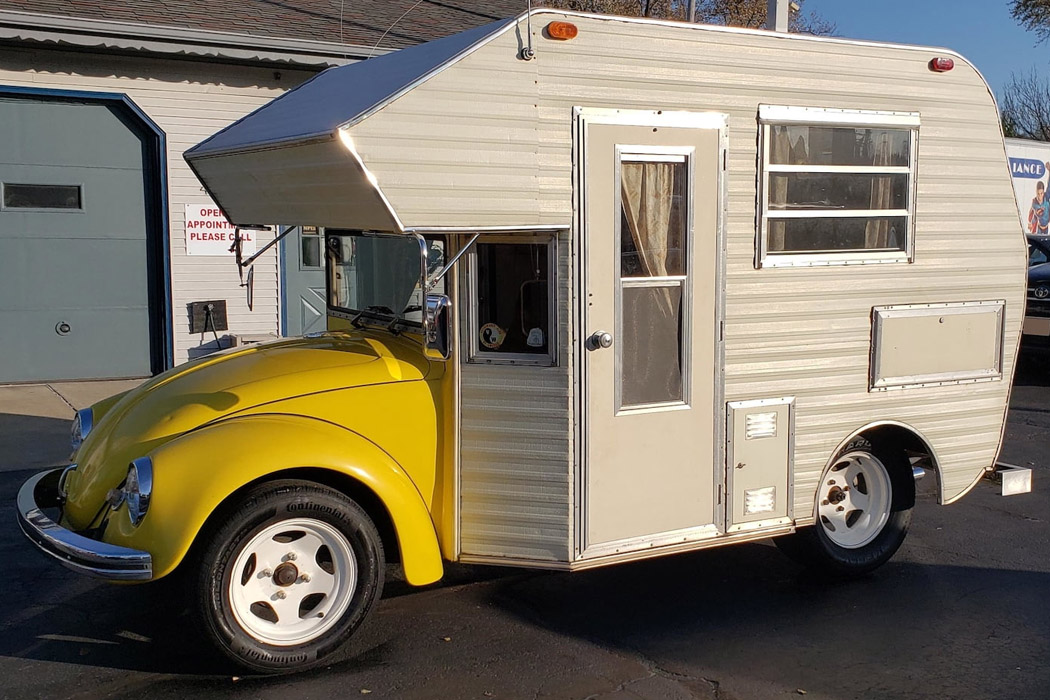 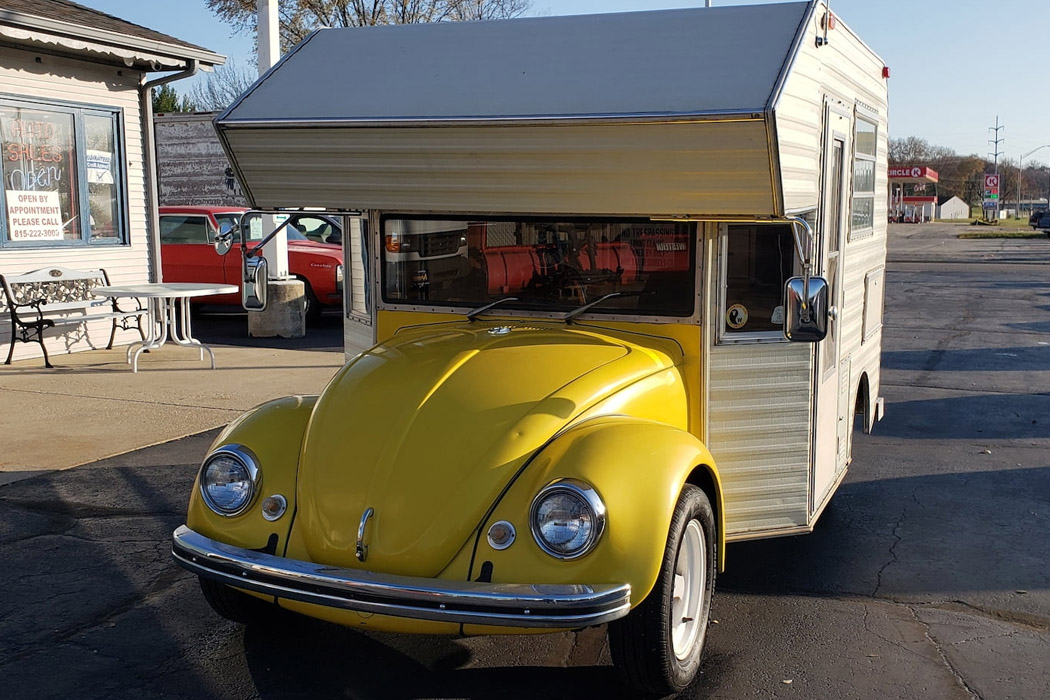 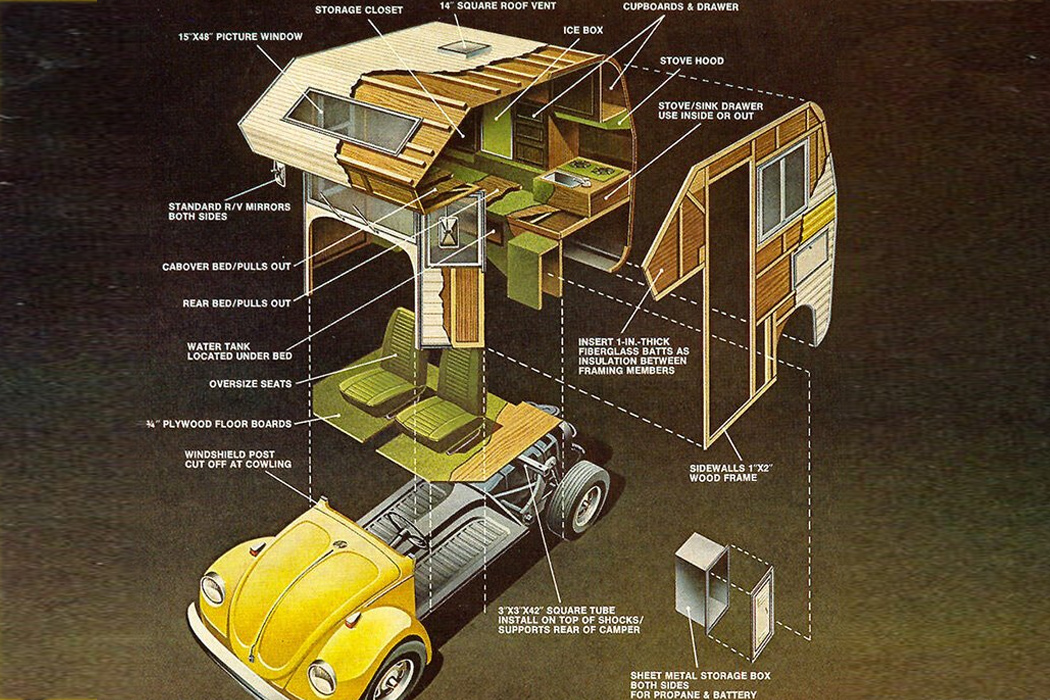 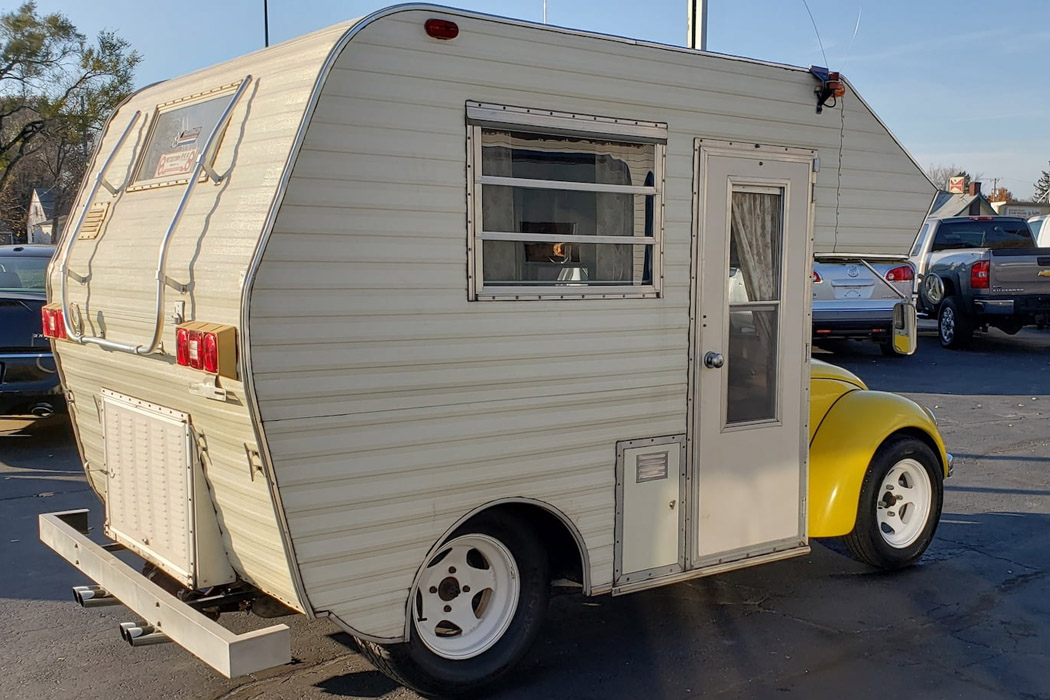 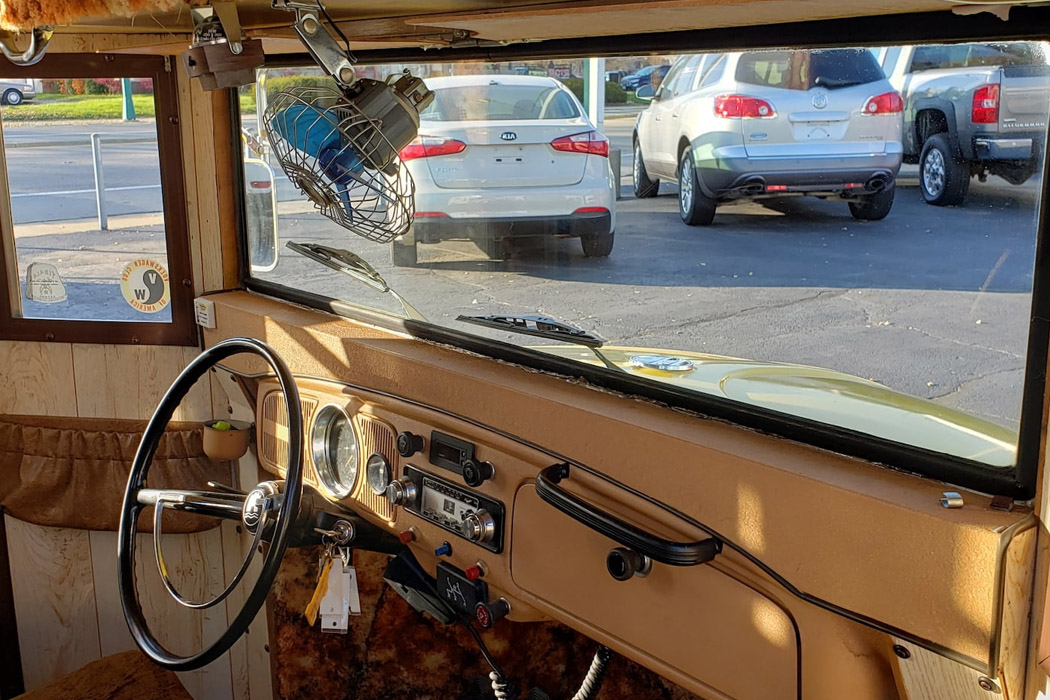 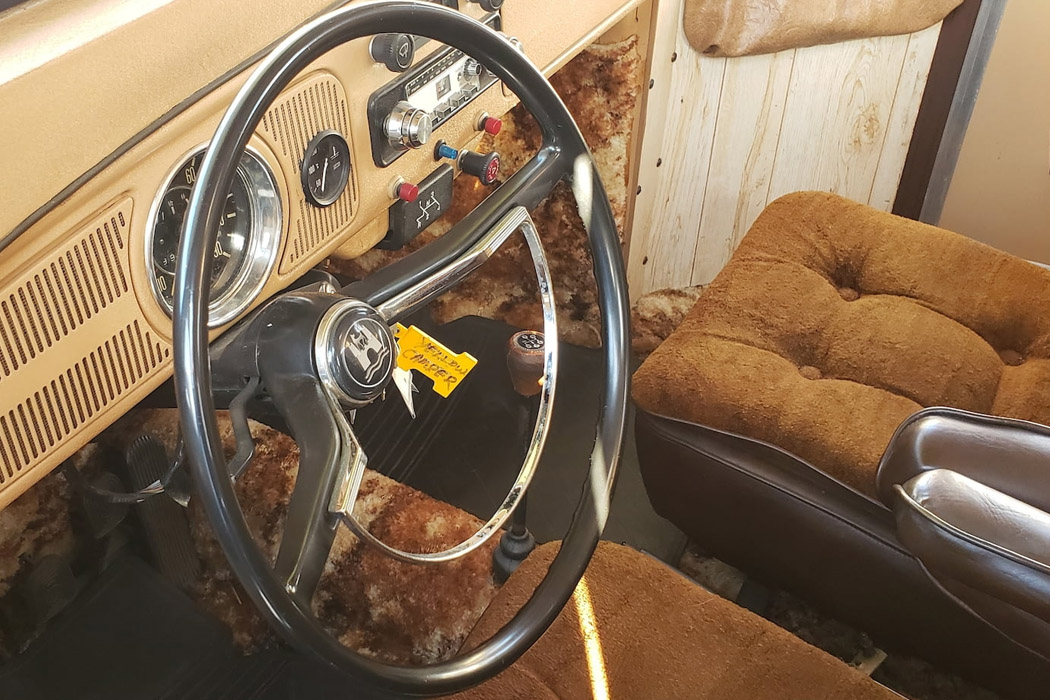 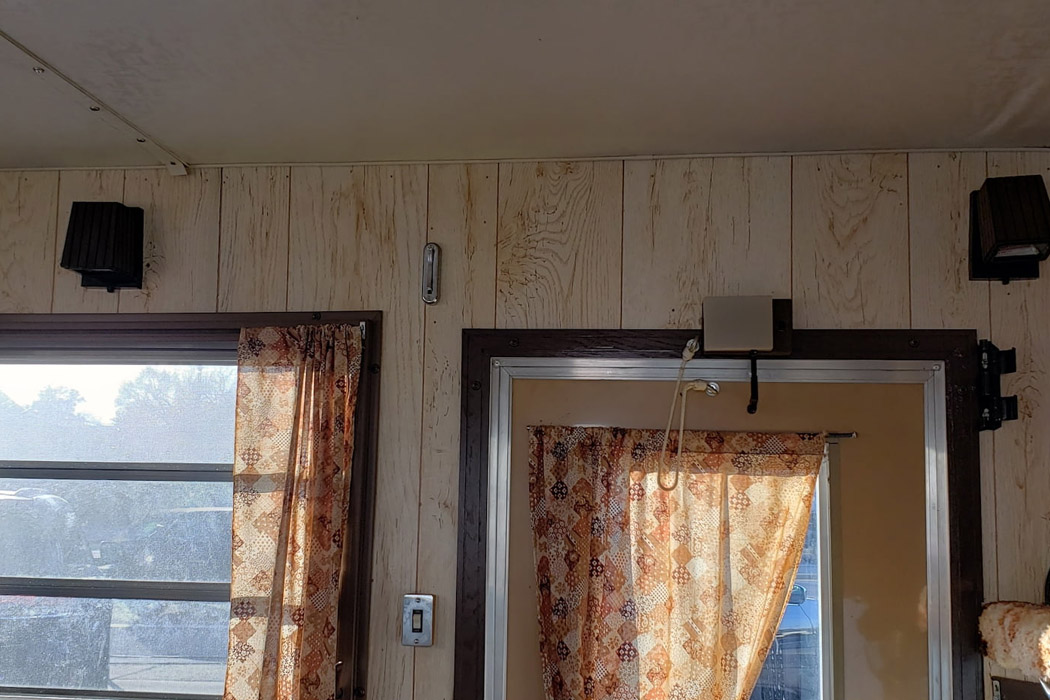 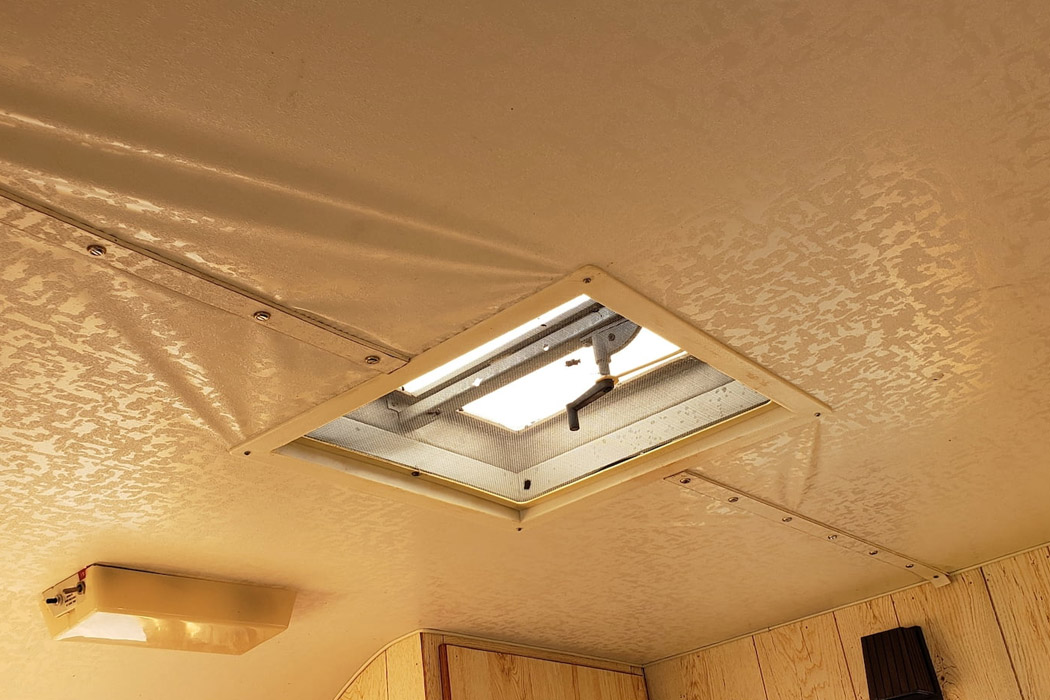 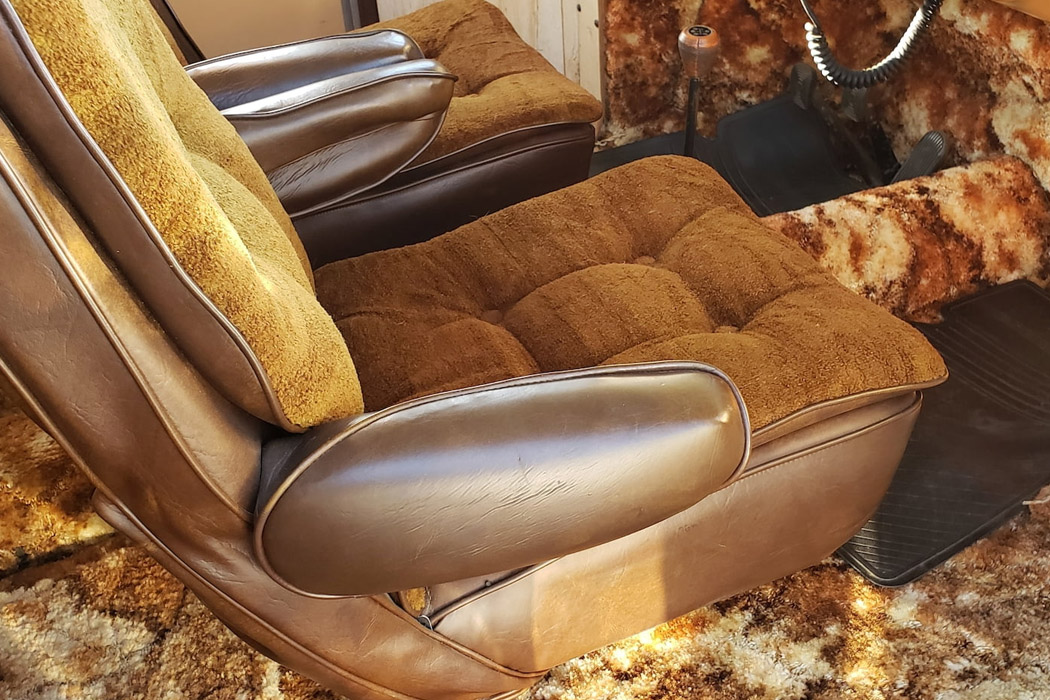 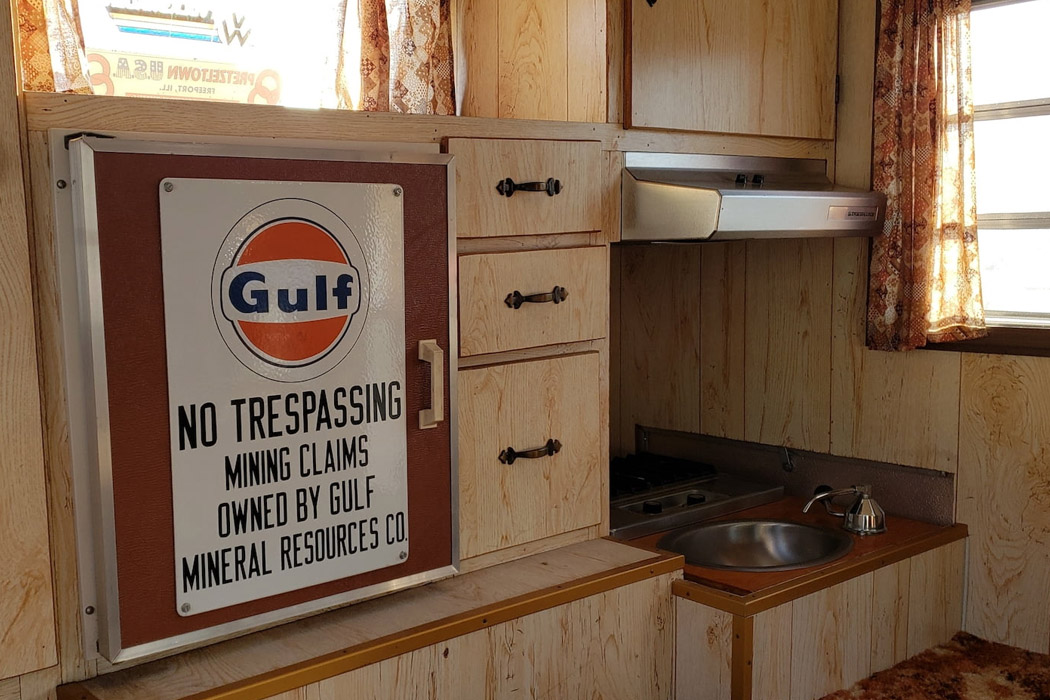 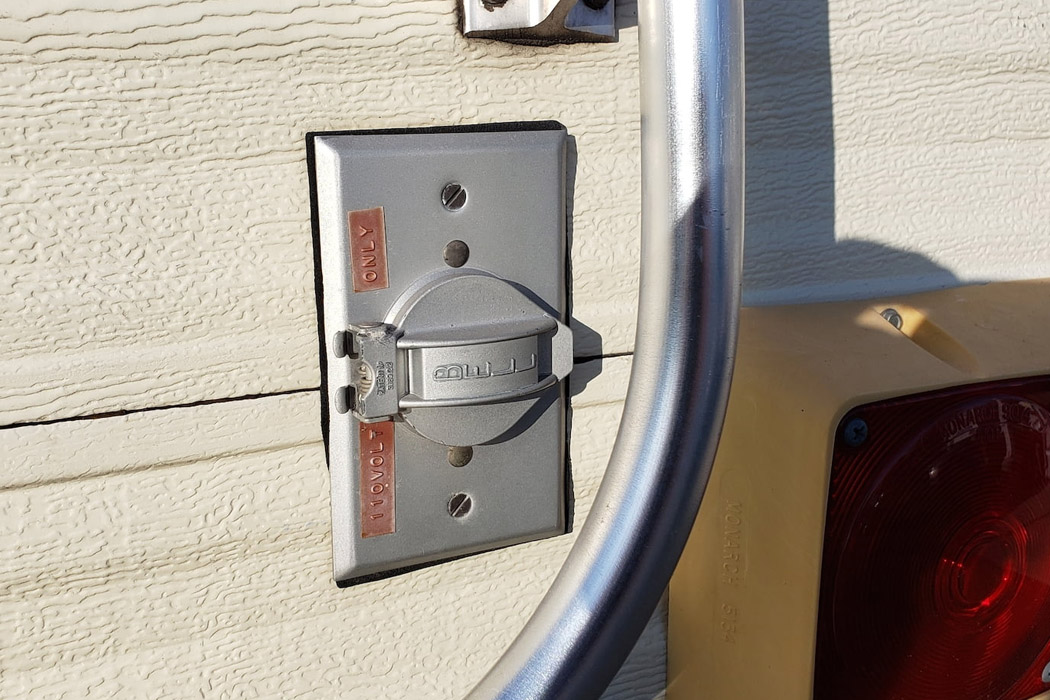 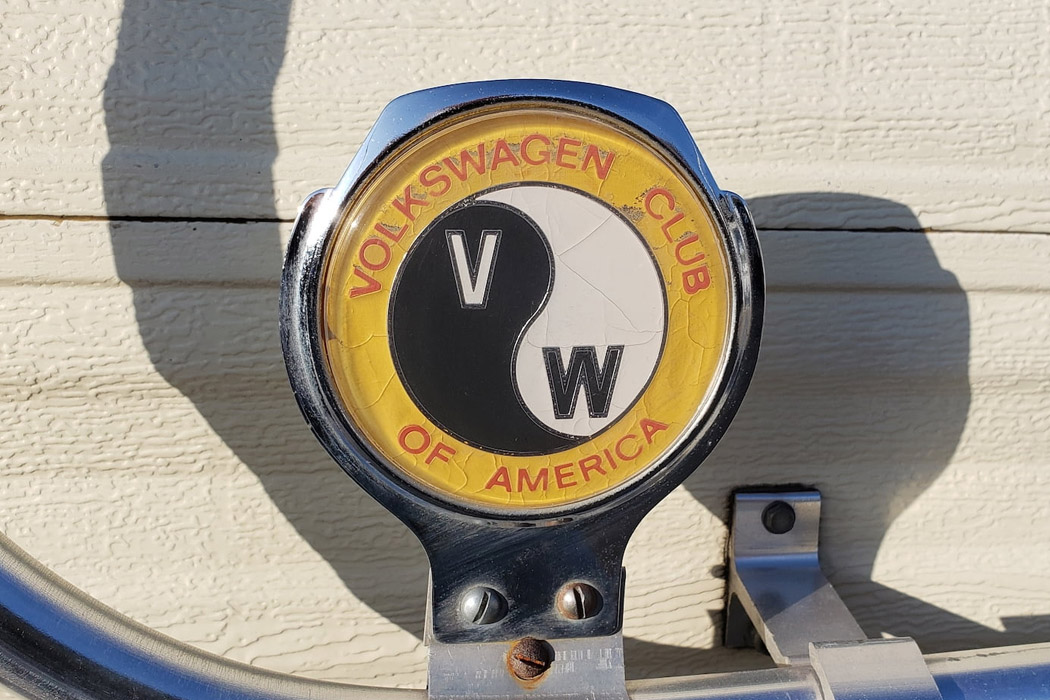 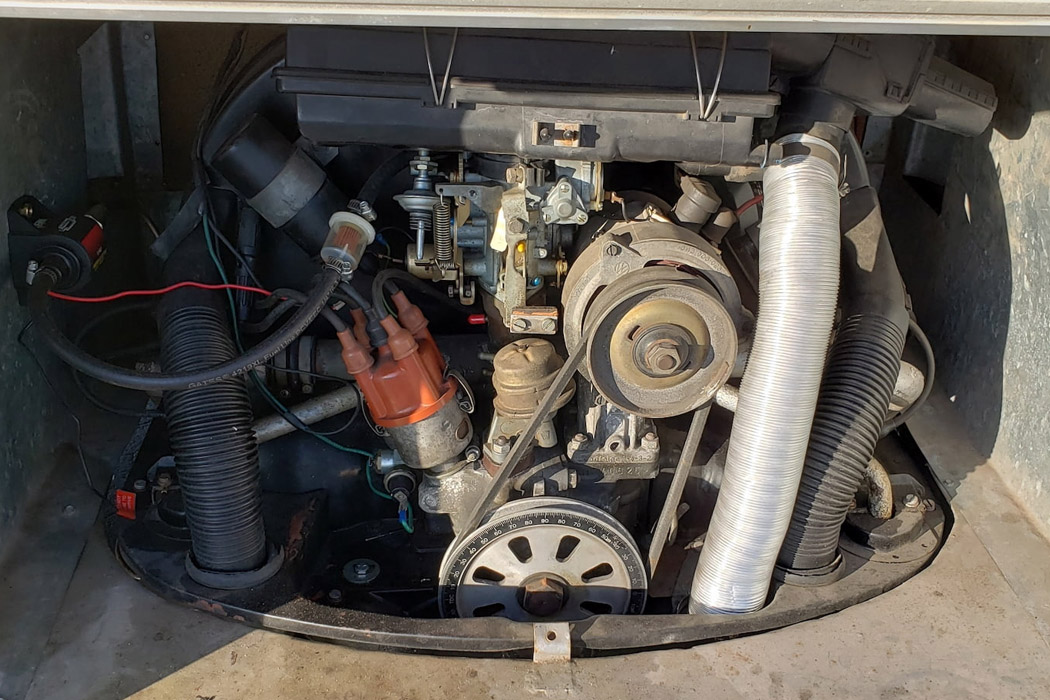 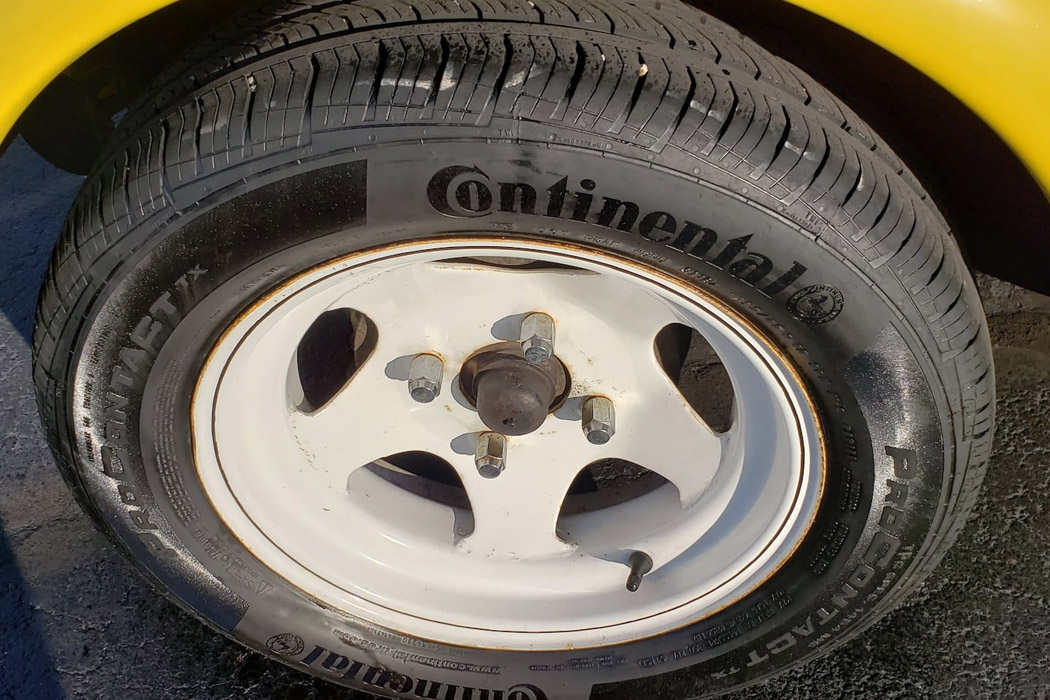 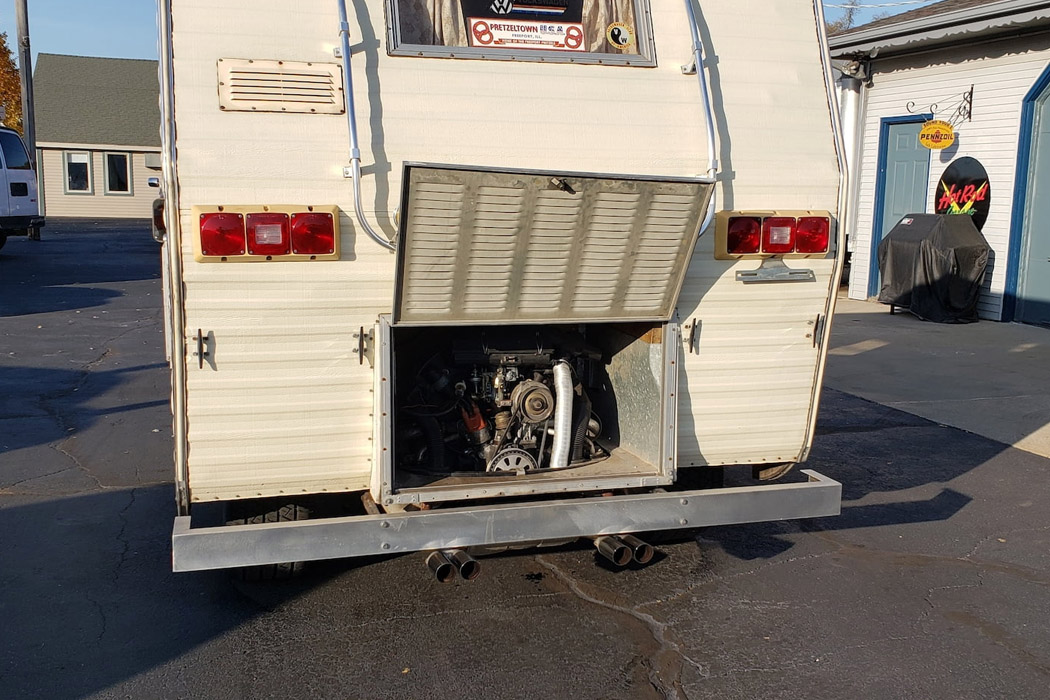 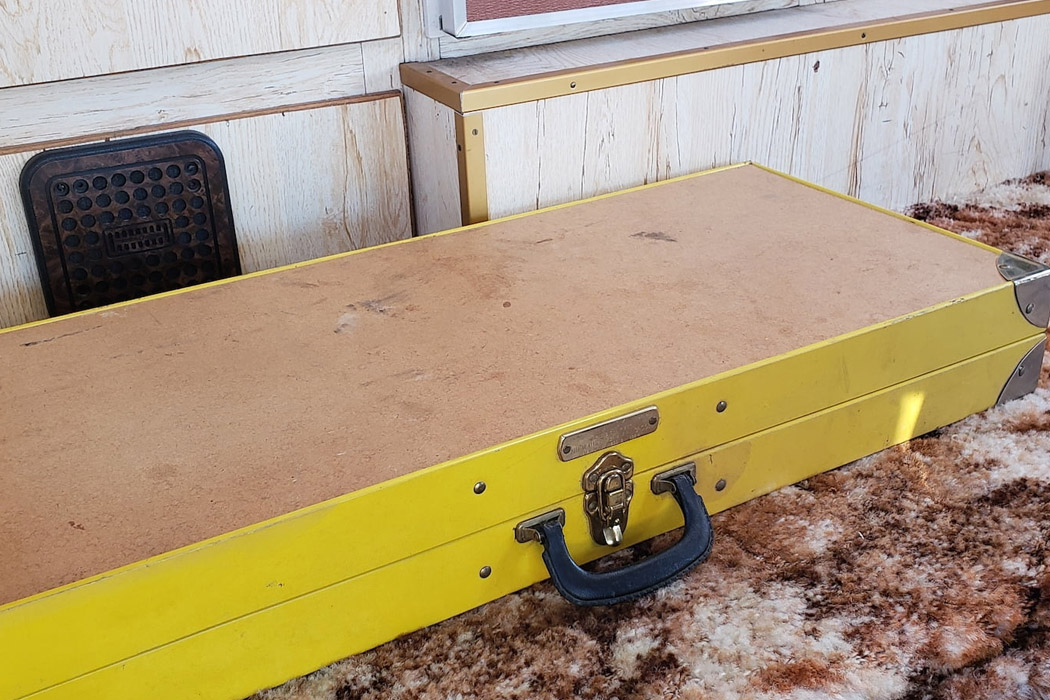 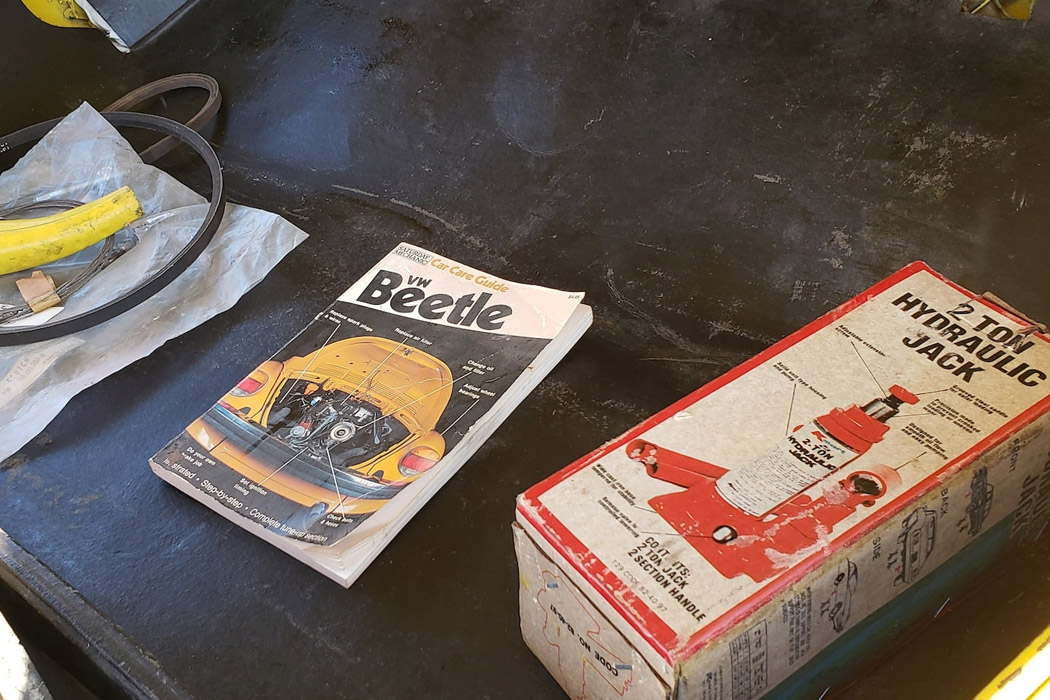 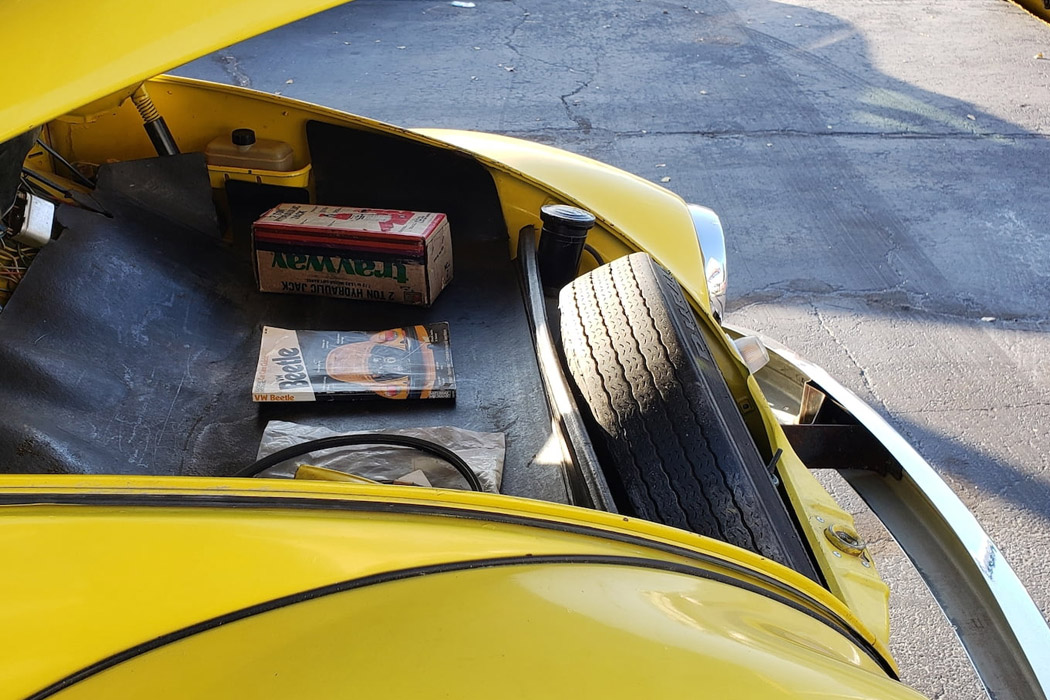 There’s a myriad of products out there just waiting to step out of their functional avatar and become a thing of beauty. You see, technology…

A Stool For Sitting and Sweating

Don’t feel bad about having gym phobia, get your hands on the Fitness Stool! The concept explores what happens when exercise equipment meets furniture design….