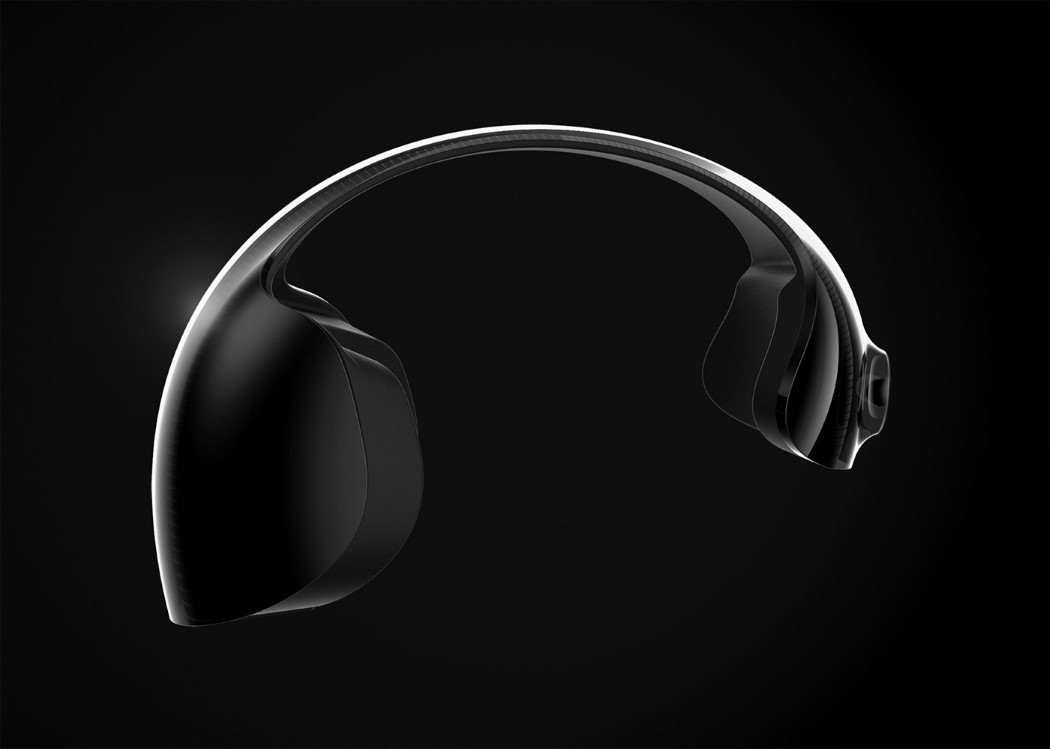 VR is definitely the future of media. It’s a given. We’ve already begun developing VR content, and VR devices are a dime a dozen, but just like the first ever car, or first ever plane, or phone, the VR Devices of today are rudimentary in a way. They mostly just house mobile phones, and the biggies, like the Vive or Rift, still have a long way to in terms of design and functionality. The Oculus Bridge envisions a future of the future of media. The aesthetic takes on VR Devices in a way that reminds me of what Tron did for transportation design and prop design!

The Device for one, balances out its design, allowing it to shift from a front-heavy gadget, to a more refined device that hosts a CPU at the back, allowing the gadget to rest comfortably on one’s head, rather than opting for the ugly elastic band approach. The shell of the device is also flexible, eliminating the need for elastic bands of any sort. The shell flexes inwards or outwards, allowing the device to fit snugly around your skull so that you can watch your 360 degree YouTube cat videos undisturbed! 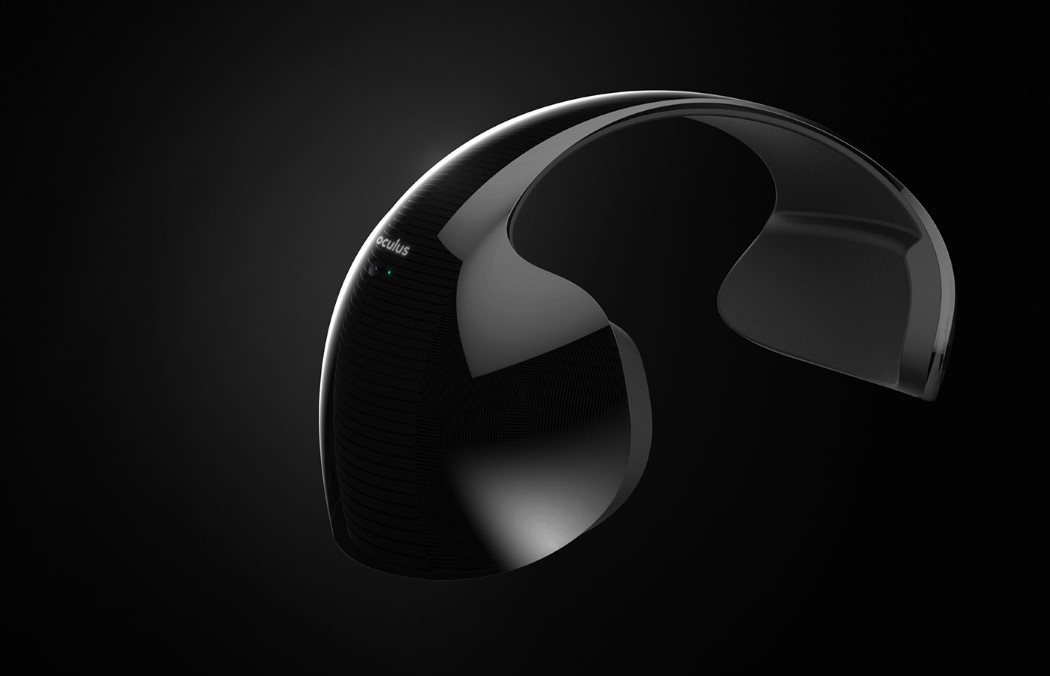 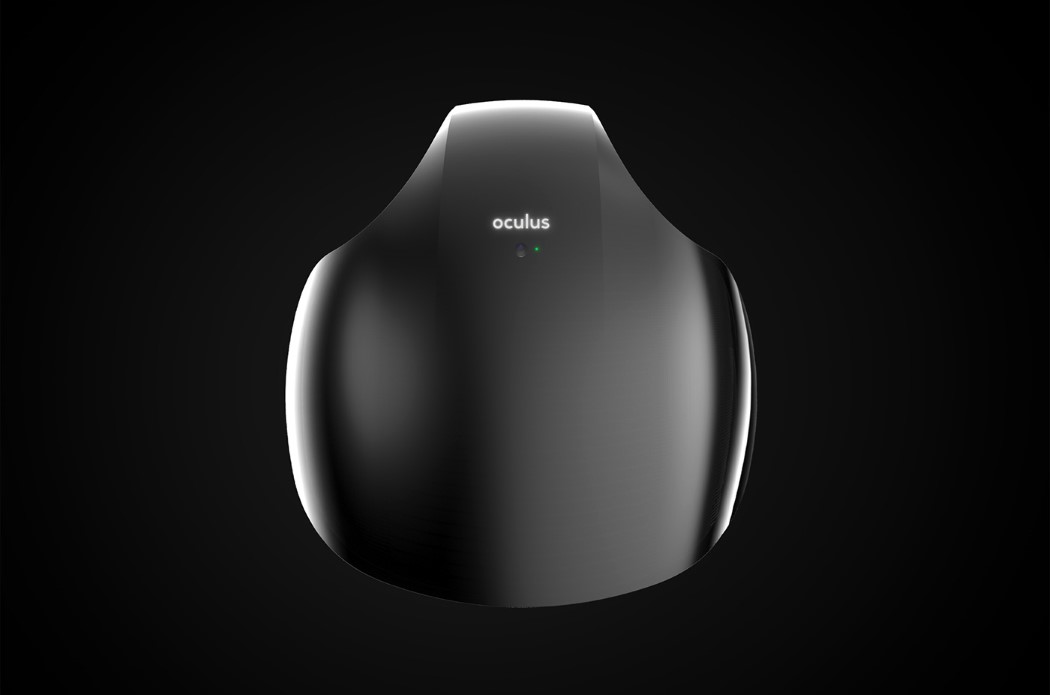 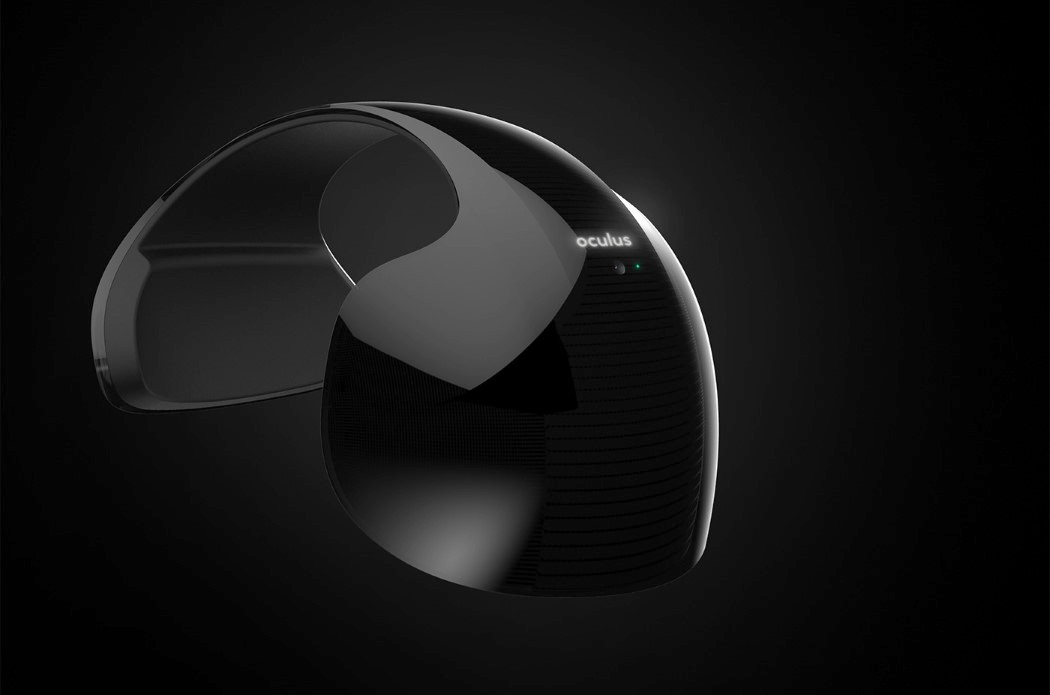 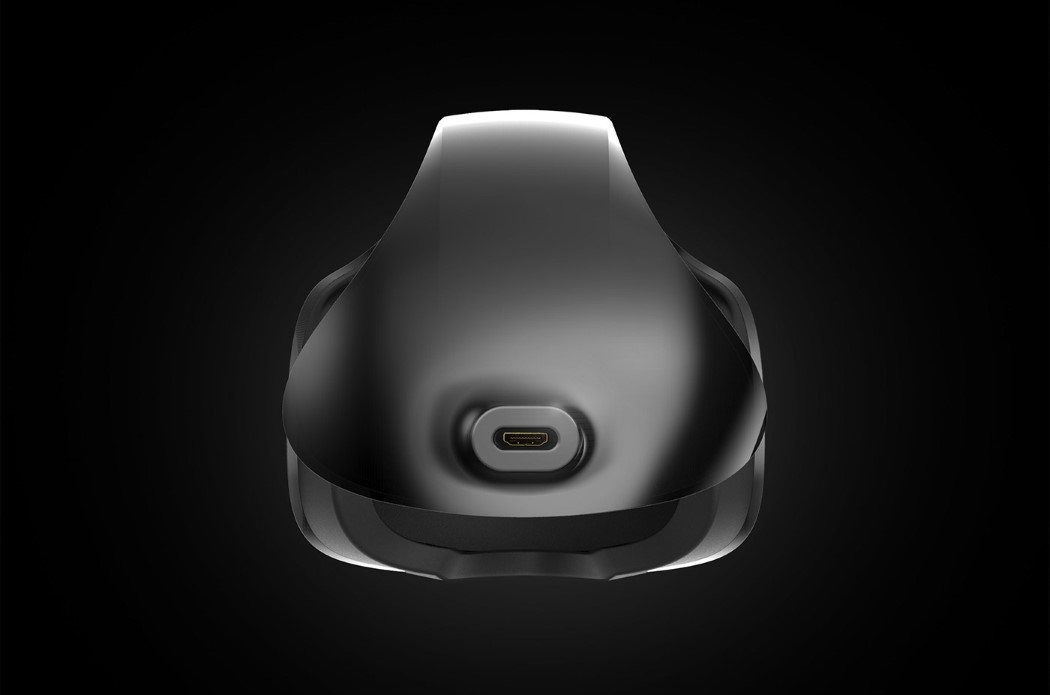 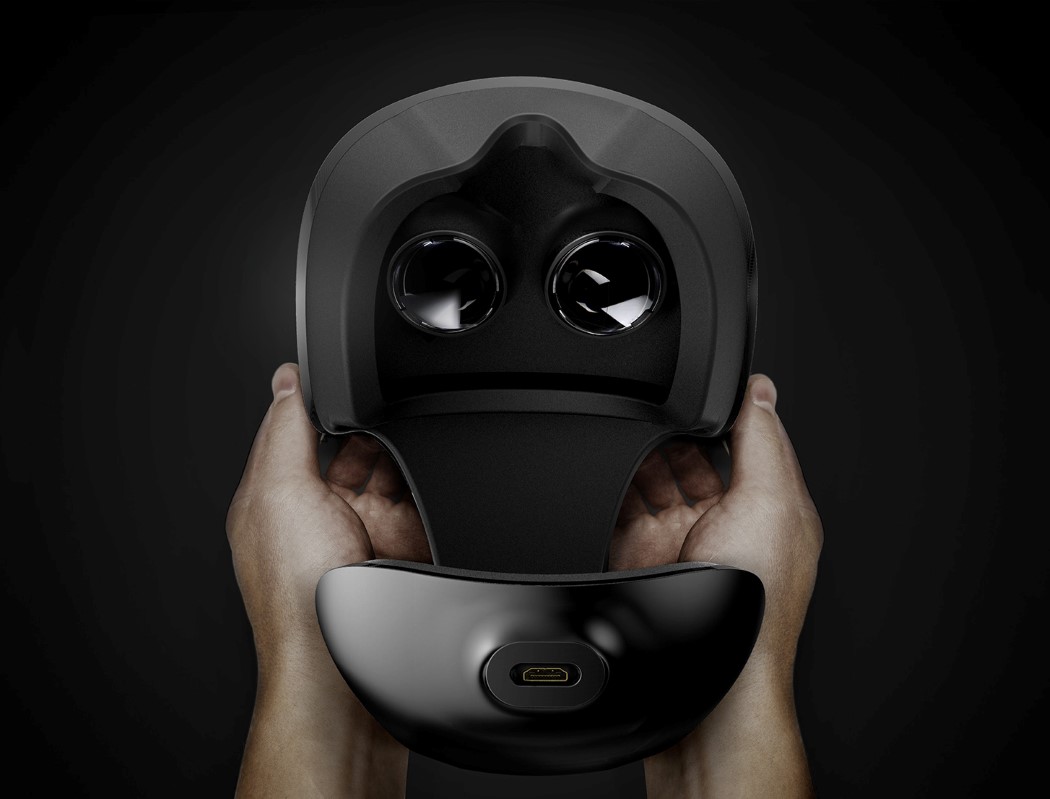 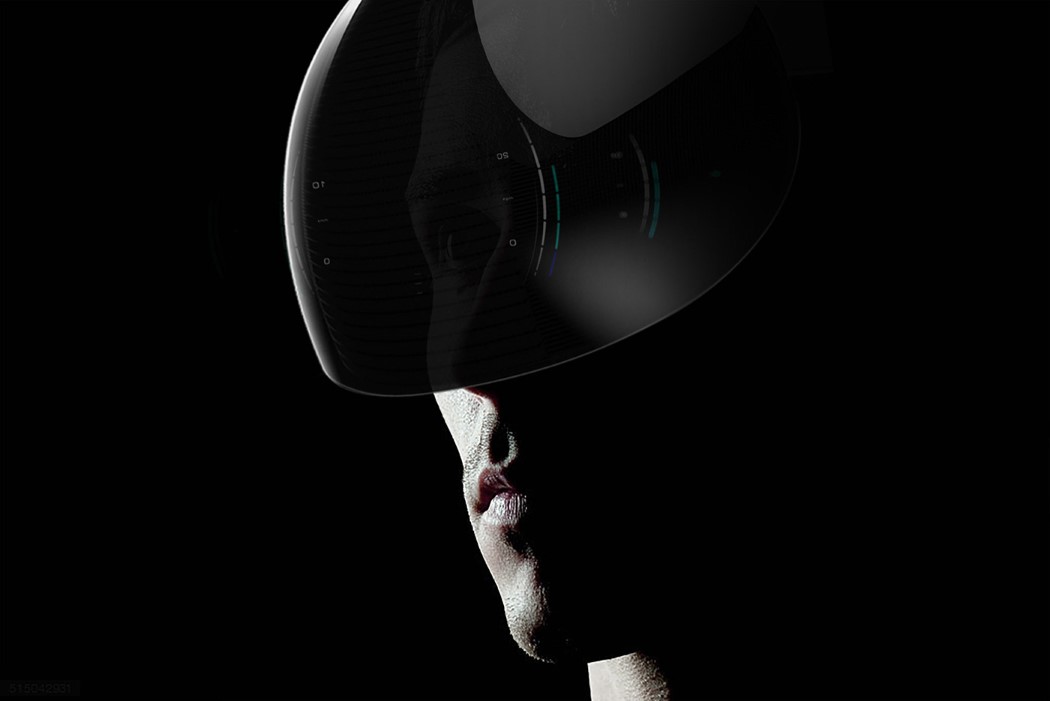 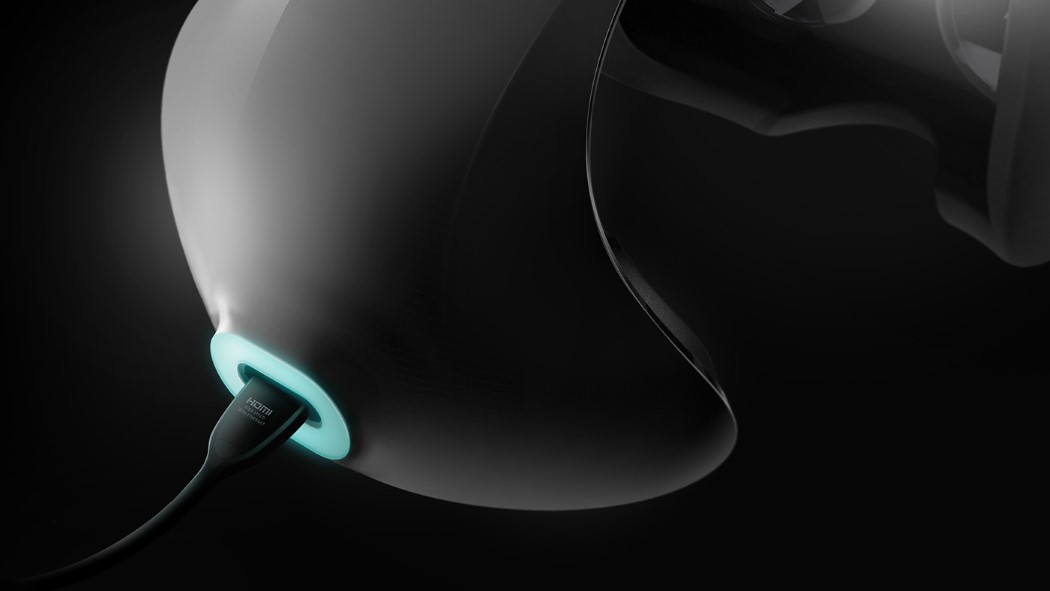 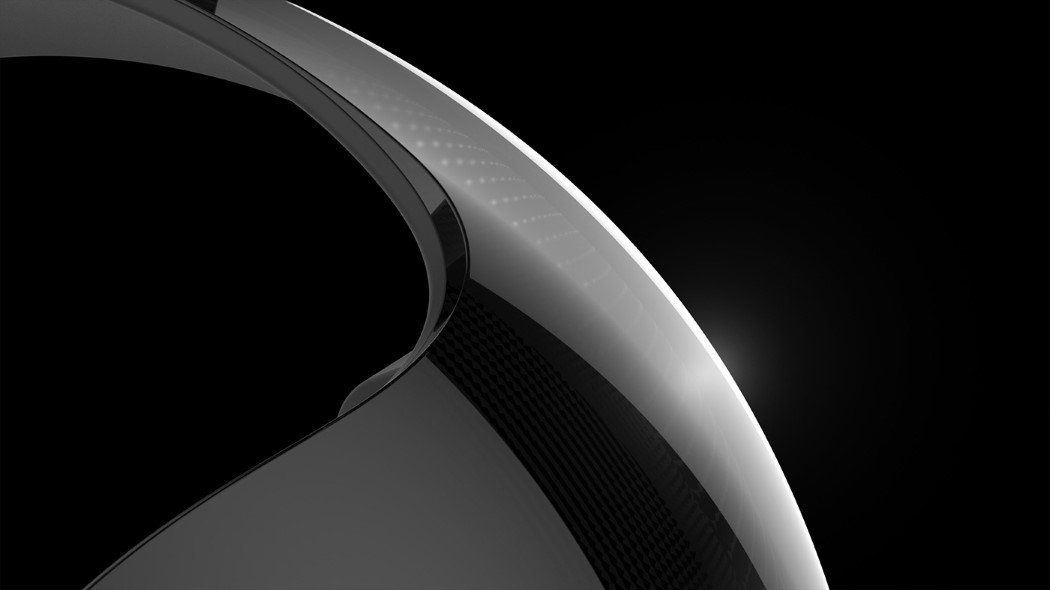 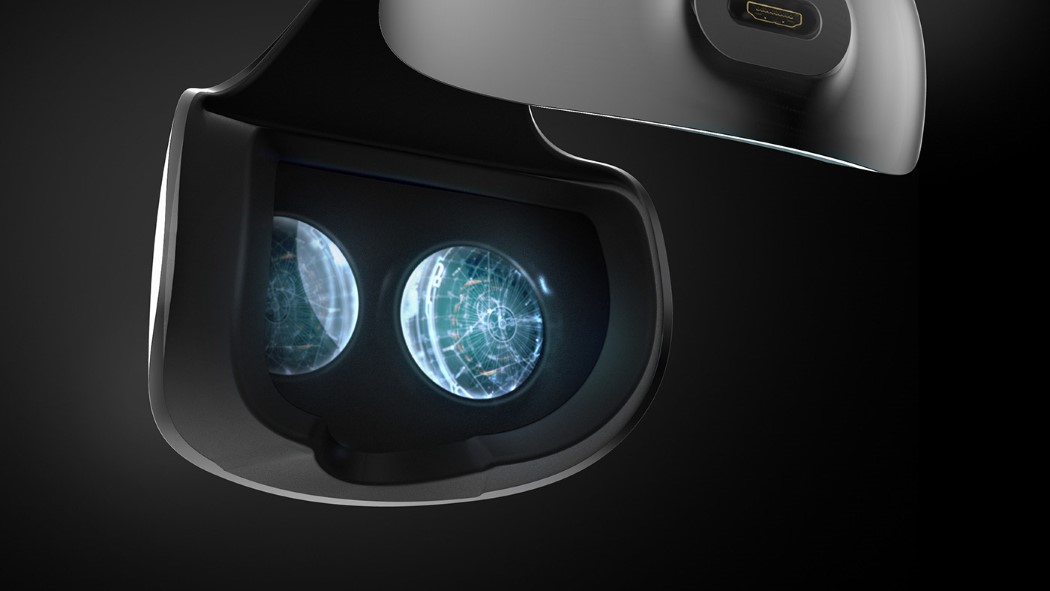 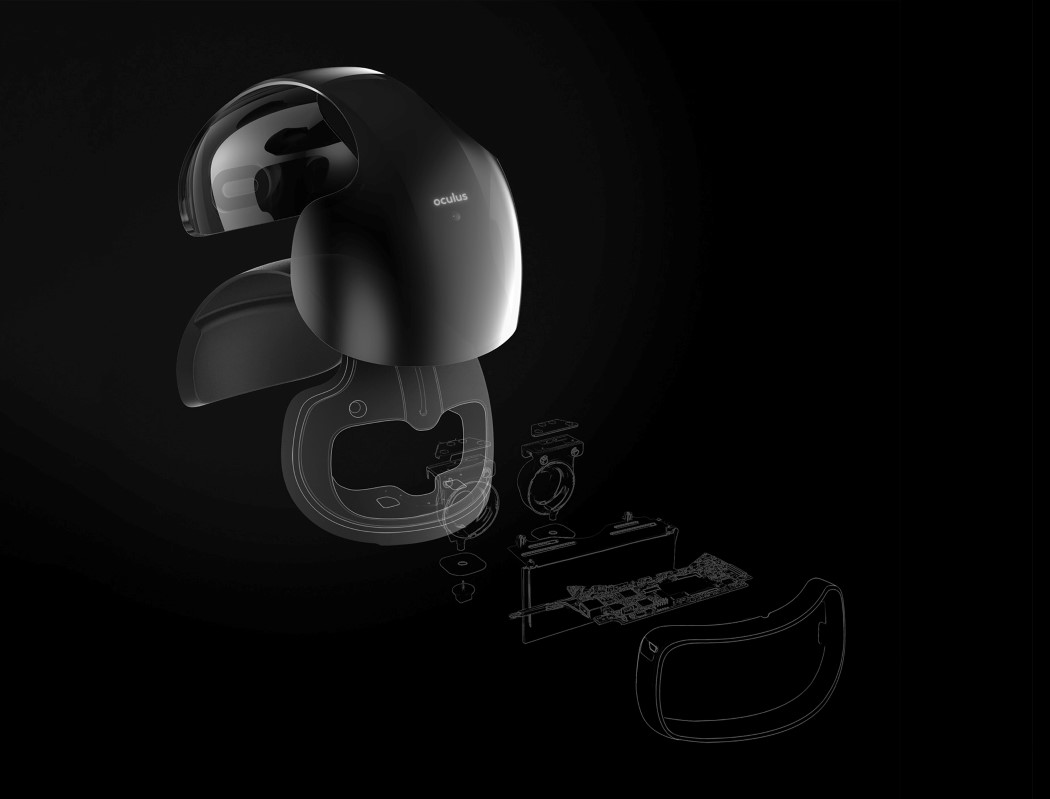 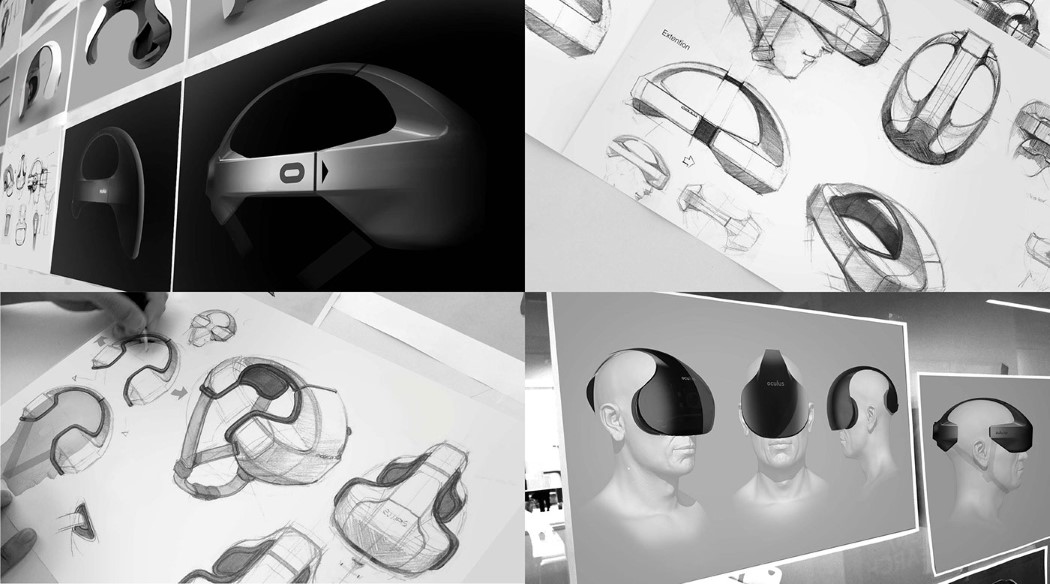 Cities have become more focused than ever on building alternative routes for different forms of human-powered mobility. Problem is… they aren’t always useable if the…

The Greenhouse Just Got Smarter

An intelligent twist in a trend of urban microclimate gardens, the SmartGreenHouse helps users exercise their green thumb with almost any type of plant, herb,…

Every once in a while you stumble across an idea for a product that changes the very notion of it. A tiny alteration here or…