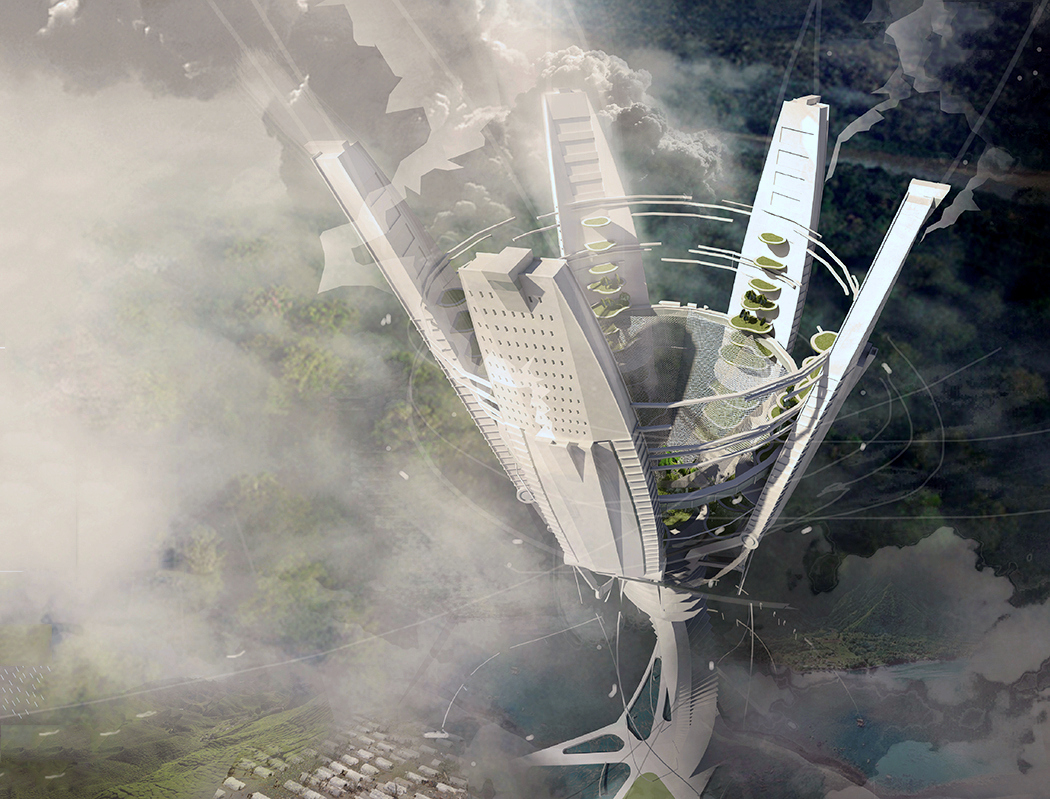 What if I told you that it’s possible to take clouds and force them to rain? Cloud seeding’s been around for a while. The Chinese government used it extensively before the Beijing Olympics to reduce air pollution. Cloudcraft is a massive conceptual skyscraper conceived for California, which has been facing droughts for a while now. Aimed at combating primarily drought and famine, the Cloudcraft can also reduce pollution, and temperature. Designed to look like trees with branches facing upwards, these massive cloudscrapers are built on the coastline, targeting clouds carrying large amounts of atmospheric moisture. As the cloud hovers over the large structure, silver iodide (sometimes even salt) particles are shot into it. These crystalline particles cause the super-cooled water vapor to condense around it, making rainfall inevitable. 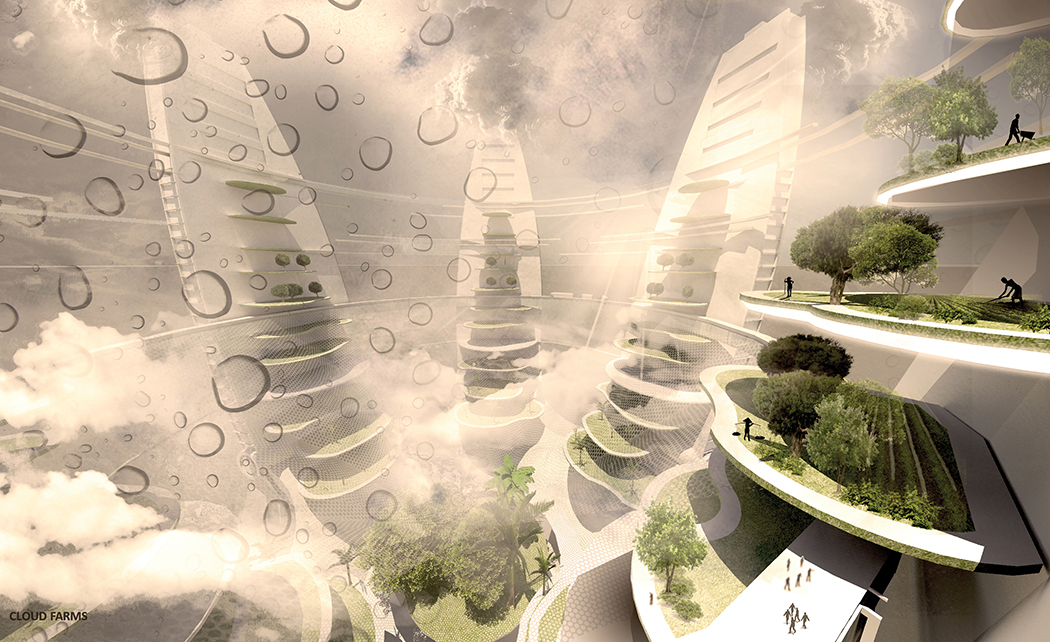 Have A Safe Hump

No room for naughty thoughts here, but the explanation for a design simply called the “Safe Hump.” This is no ordinary speed breaker, the system…

On the rare occasion there isn’t a Starbucks in sight, you’ll be glad you have this 3D cup of joe! With just a squeeze, this…

This 3-in-1 dishwasher was designed to fit in your sink – a 2020 kitchen essential!

Safe to say that the most hated chores are either doing laundry or doing the dishes. There is something about warm, dryer sheet scented…

Designed to become a full desktop solution when paired with the Logitech MX Vertical Mouse, the Logitech ERGO K860 extends that very philosophy of comfortable…