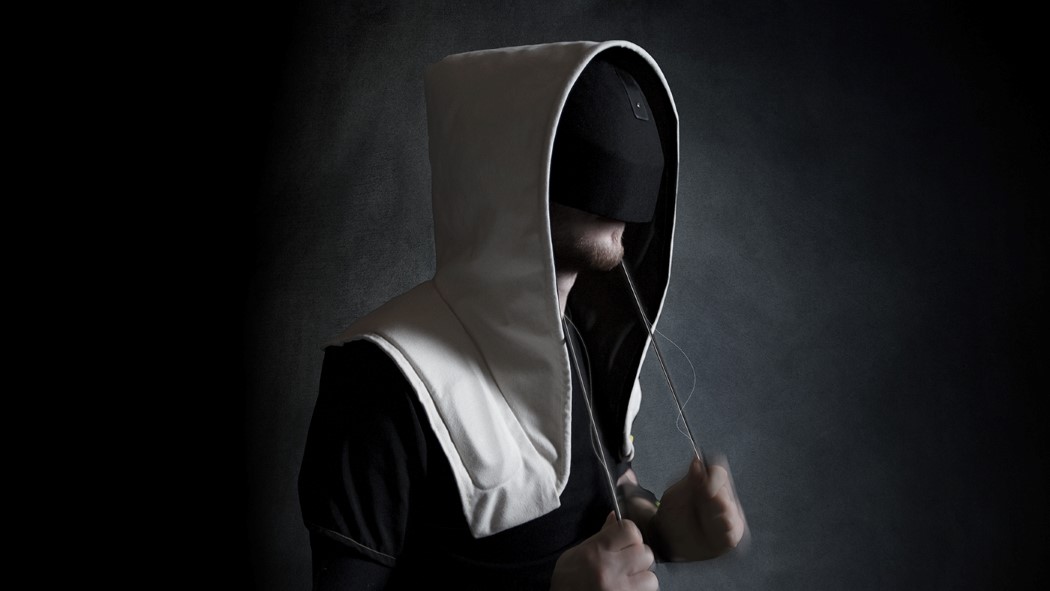 Gaming’s seen quite a marvelous evolutionary journey from then to now. The next step’s obviously VR. Oculus redefined immersive gaming, and HTC Vive took it a step forward. Shadow VR shows that the future is still incomplete. VR is nothing without reality, and Shadow VR brings that into play. Designed to provide an experience that is so state of the art, it seems unbelievably natural, the Shadow VR is more than a headset and controllers. The entire kit is highly immersive, containing everything from a depth camera that maps your surroundings, smart wristbands with electromyographic sensors for accurate gesture tracking and control, a CPU mounted on your shoulders so that you can forget about wires, gear with force-feedback tech for tactile feedback, and even a vibration module for enhanced haptic feedback. All this is packaged in an absolutely WICKED setup that allows you to look like an Assassin’s Creed warrior from the future!

What sets the Shadow VR apart from every other VR gaming experience there is how natural this is. When you sword-fight, does it feel natural holding a sword in your hand, or a game controller? The former, I’m guessing. Shadow VR allows you to interact naturally with your environment. Clench your fists and swing your arm when you want to throw a punch. There’s no button for that. Force Feedback will actually allow your hand to feel resistance when your fist hits the virtual enemy. It’s that sophisticated.

Shadow VR also boasts of a MR or Mixed reality mode. That basically allows you to switch to Augmented Reality, allowing you to actually see virtual elements interacting with the stuff around you (like Gal Gadot reading a magazine on your living room sofa). Bachelor fantasies, I say! Shadow VR is definitely the future I look forward to! 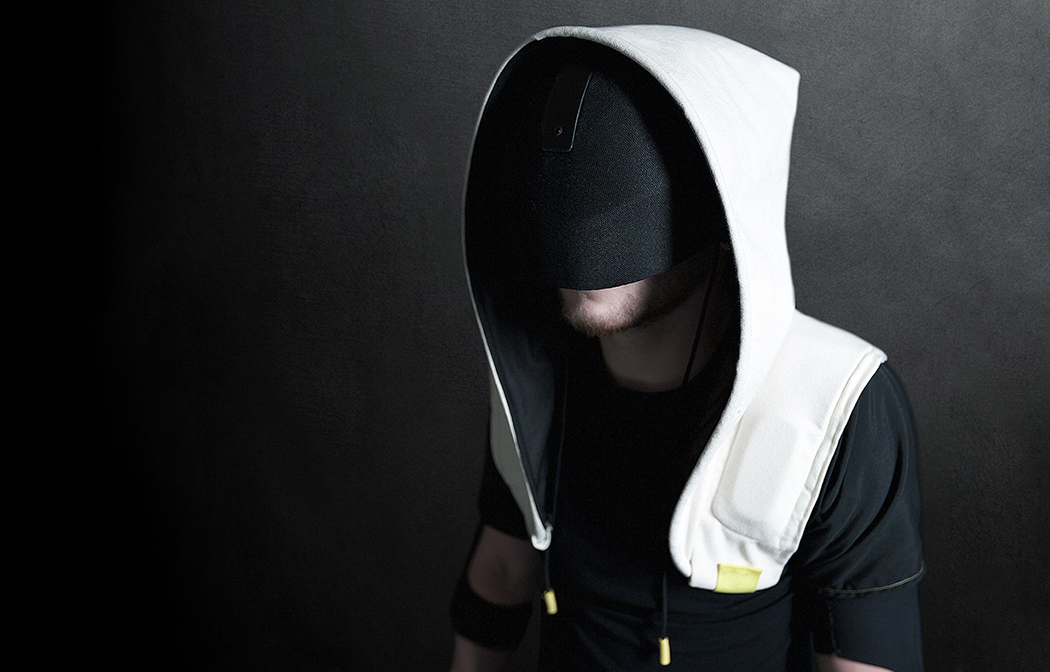 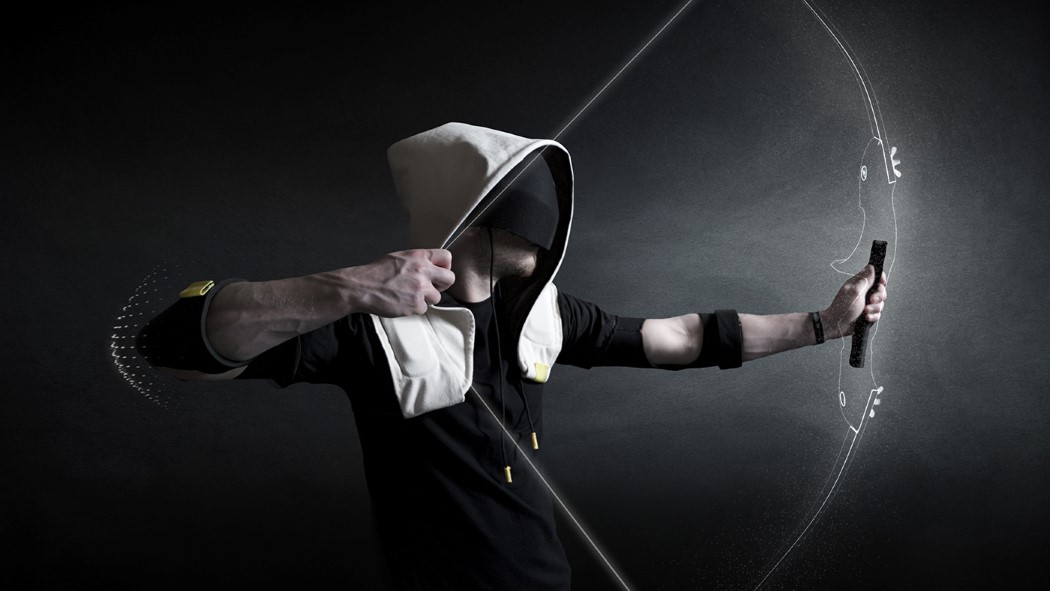 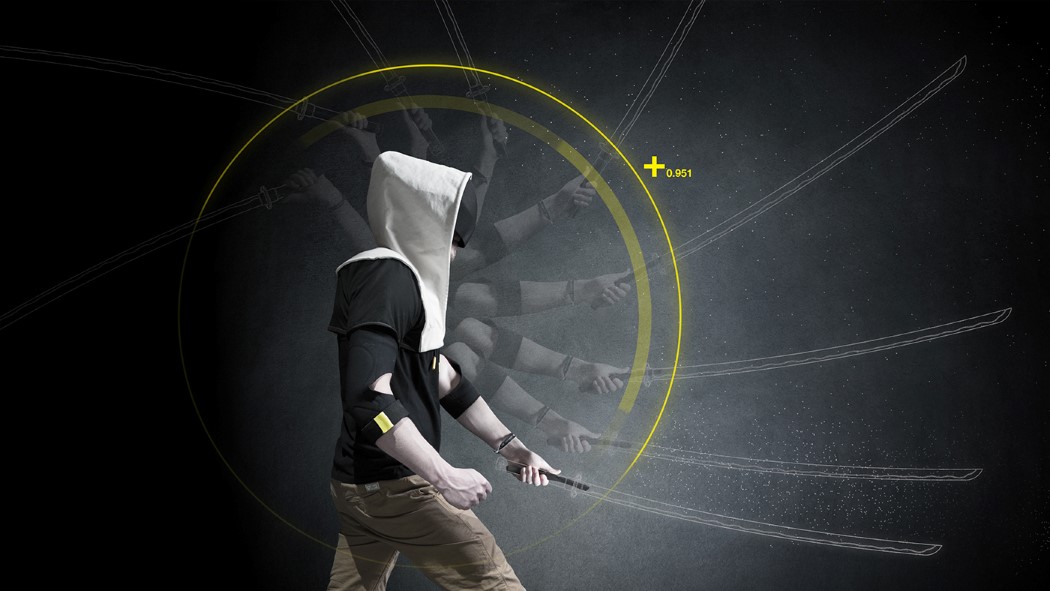 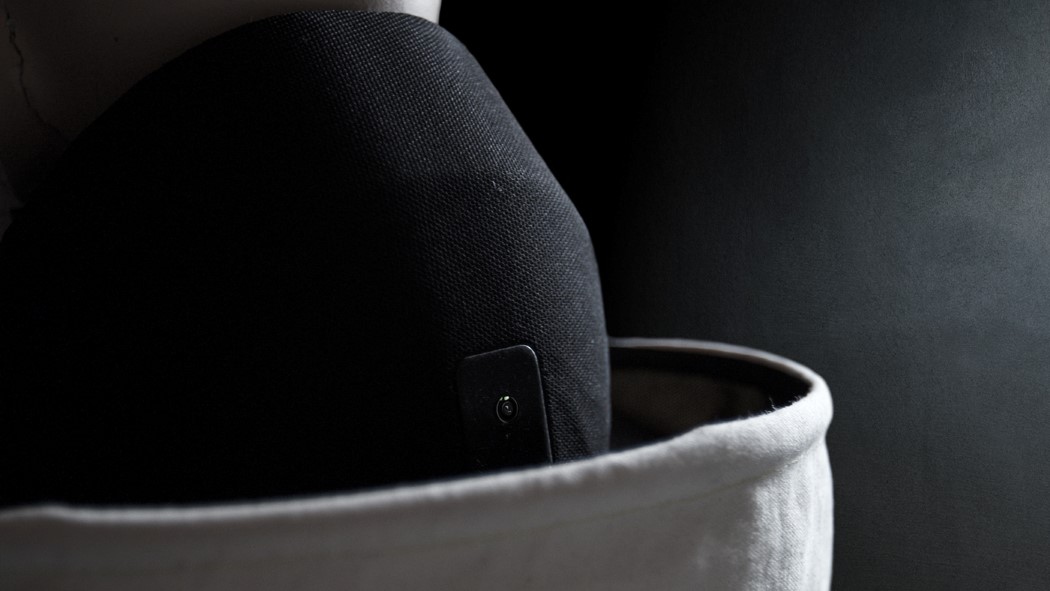 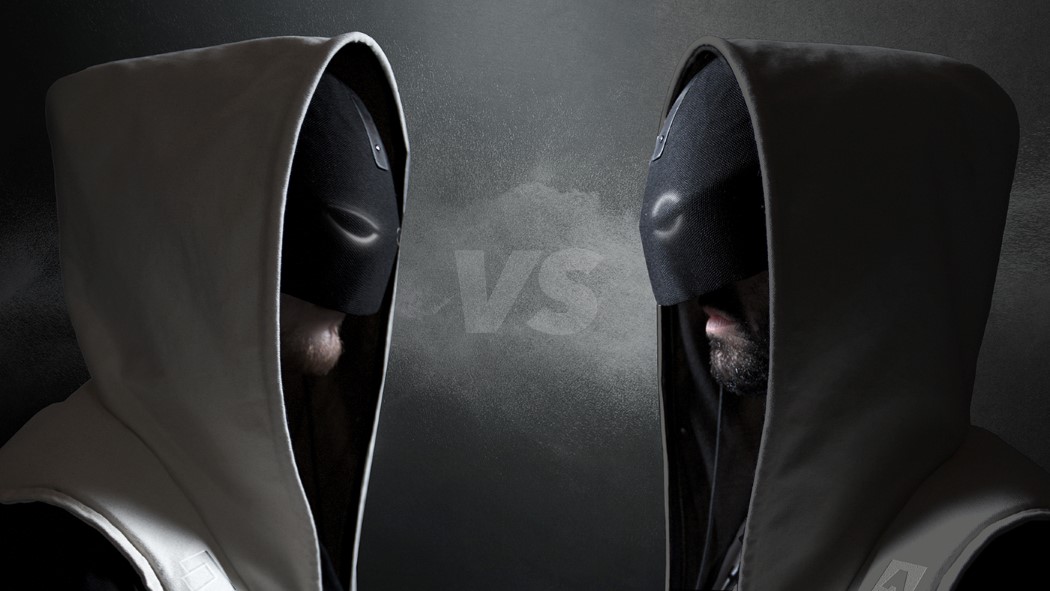 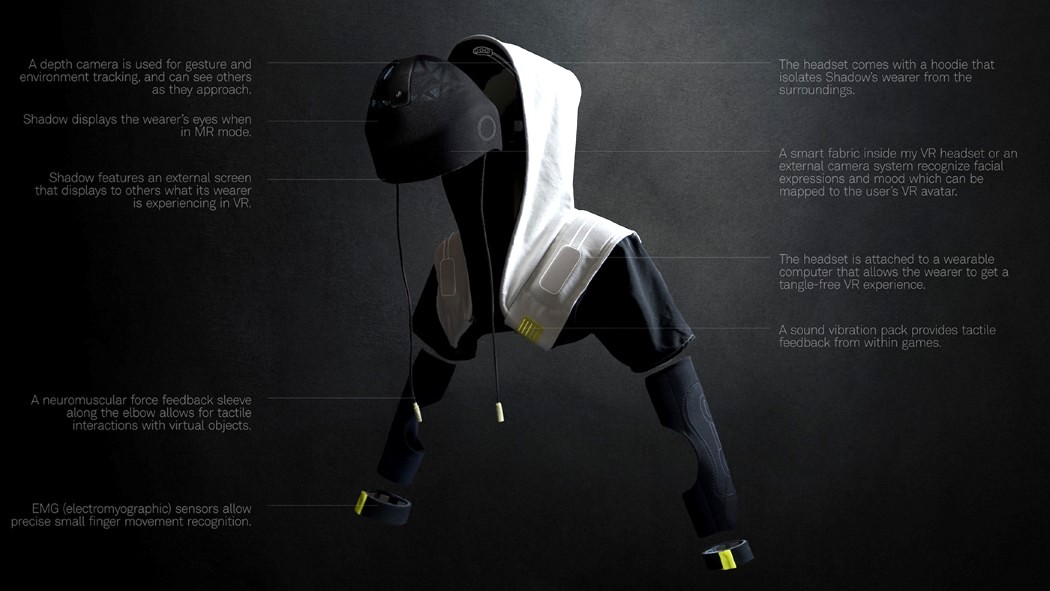 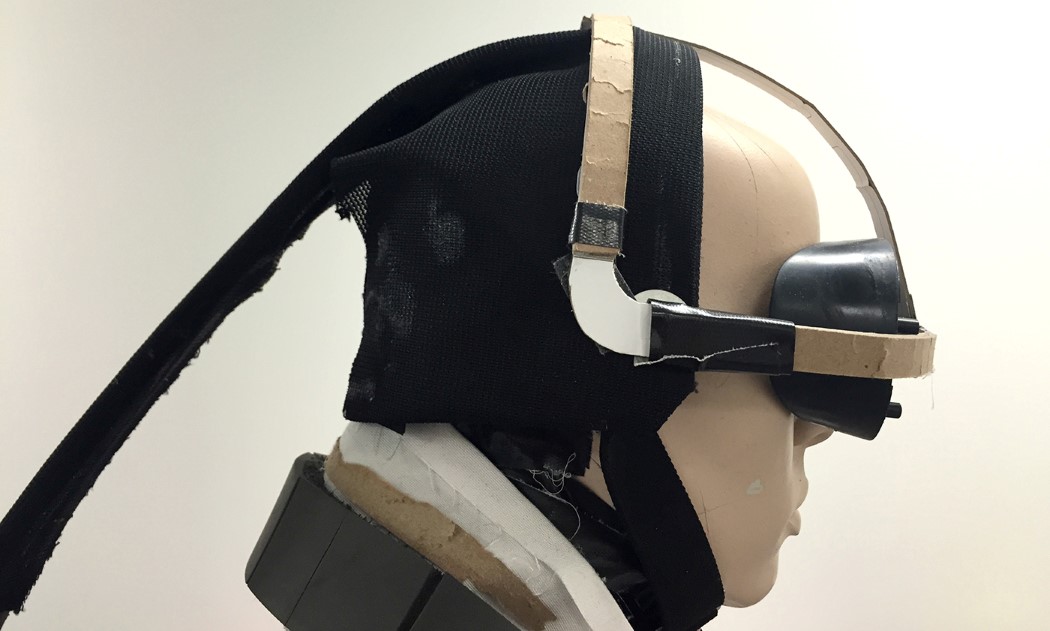 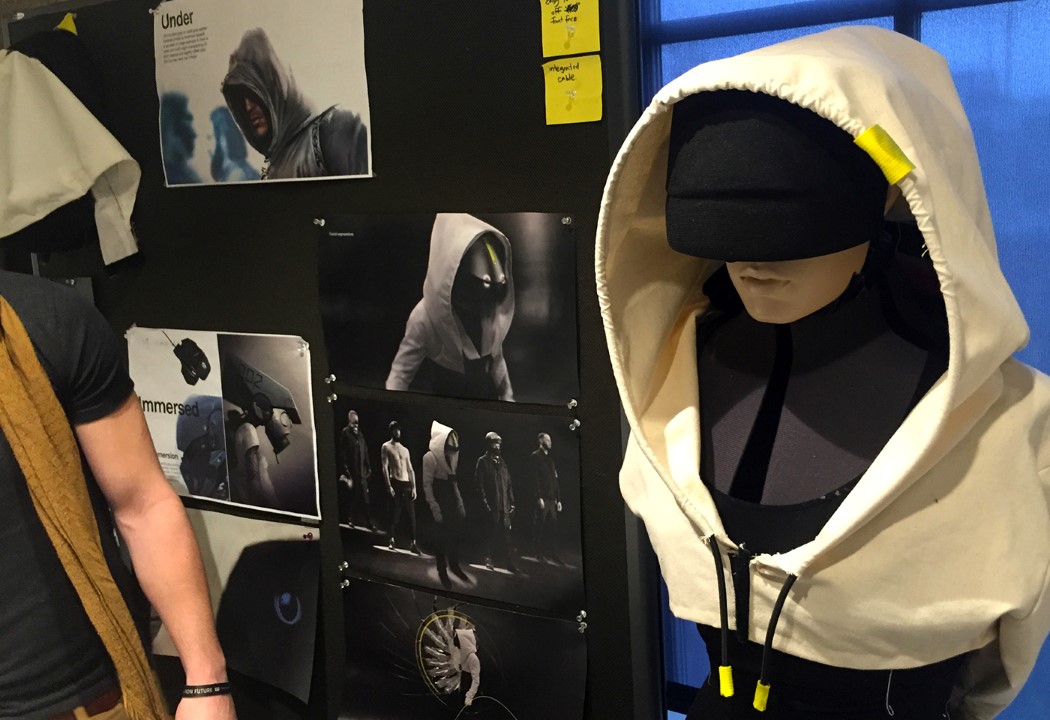 These repurposed shipping container offices are designed to be economic and eco-friendly!

Repurposing shipping containers to create homes and offices is a sustainable trend that is gaining momentum. Similar to the tiny houses, these structures are compact,…

A Dose of Light

Named “Capsule” for obvious reasons, this table lamp by designer Miika Mahonen has an unconventional but intuitive method of turning off and on – simply…

A close brush with a distracted driver is enough to intimidate any avid bicycler from riding at night. You’ve probably seen small blinkers and flashers…

Characterful and playful design is great, it can completely alter and elevate the mood of a room as well as make the user smile. And…