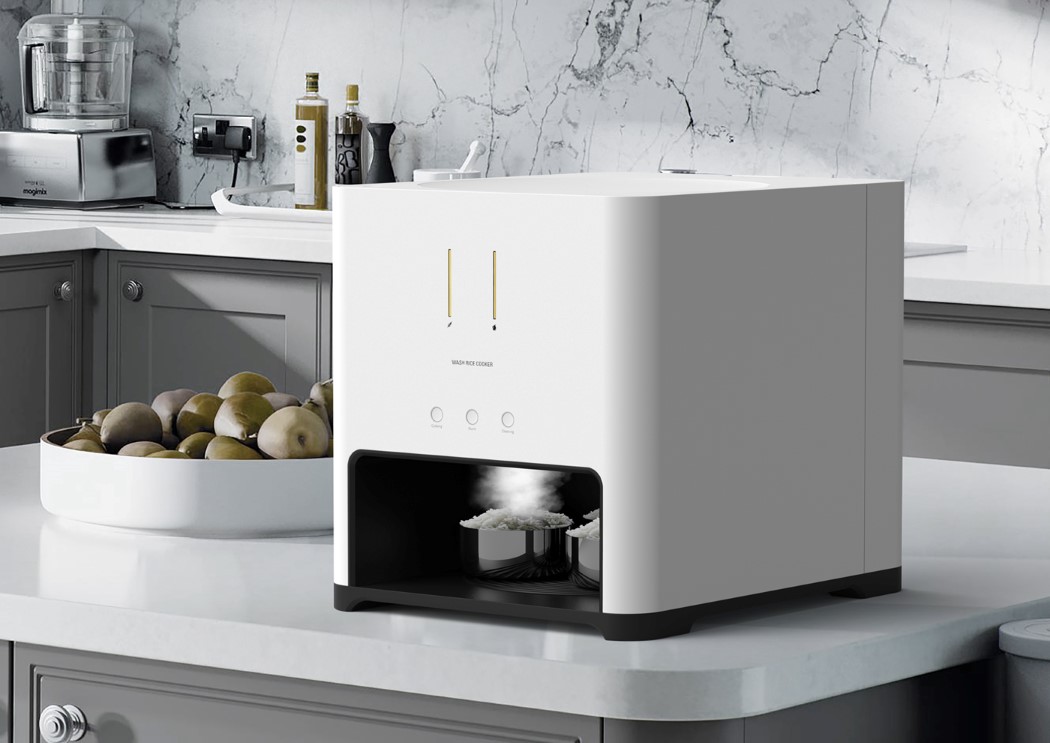 Here in the east, rice forms a major part of our diet. I’ll be blunt, though. Until a month back, when I actually was forced to cook food for myself (I was sick), I had no idea how to even cook rice. I called my mom and spoke to her for almost half an hour AFTER watching YouTube videos so I didn’t mess anything up. The Wash Rice Cooker is at heart, a rice steamer, but it does what all machines do. Reduce human error. Just pop rice in, and water in, and it’ll do the rest. It also stores rice and water so that you can just push a few buttons for instant steamed rice! The front shows you rice and water levels, so you know when to refill.

The entire device has just three buttons, all located on the front. You’d have to be stupid to not be able to work this beauty! 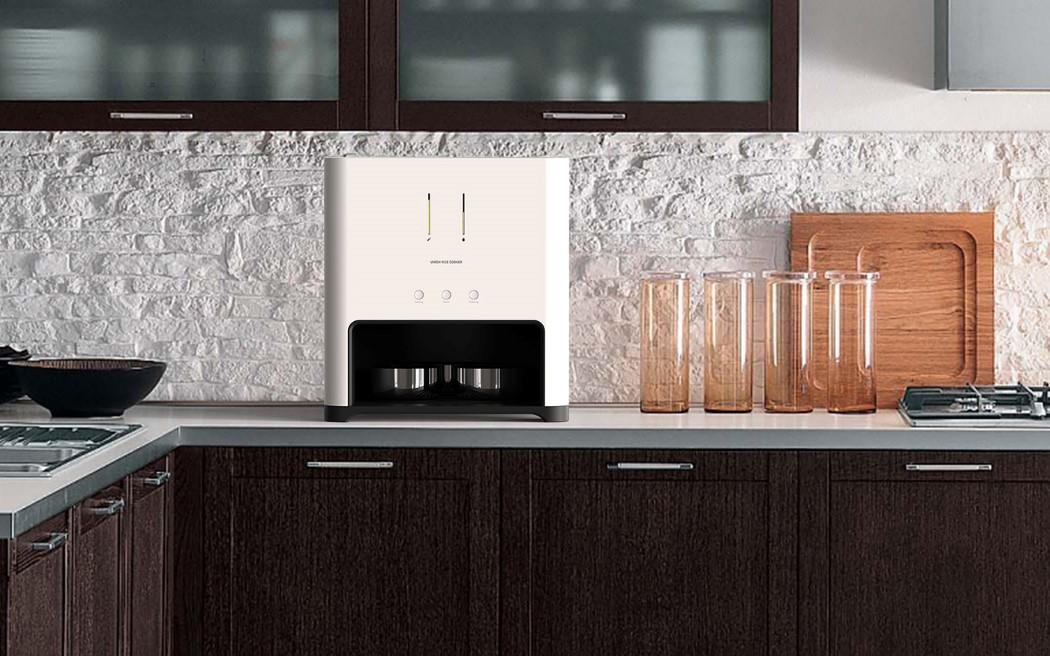 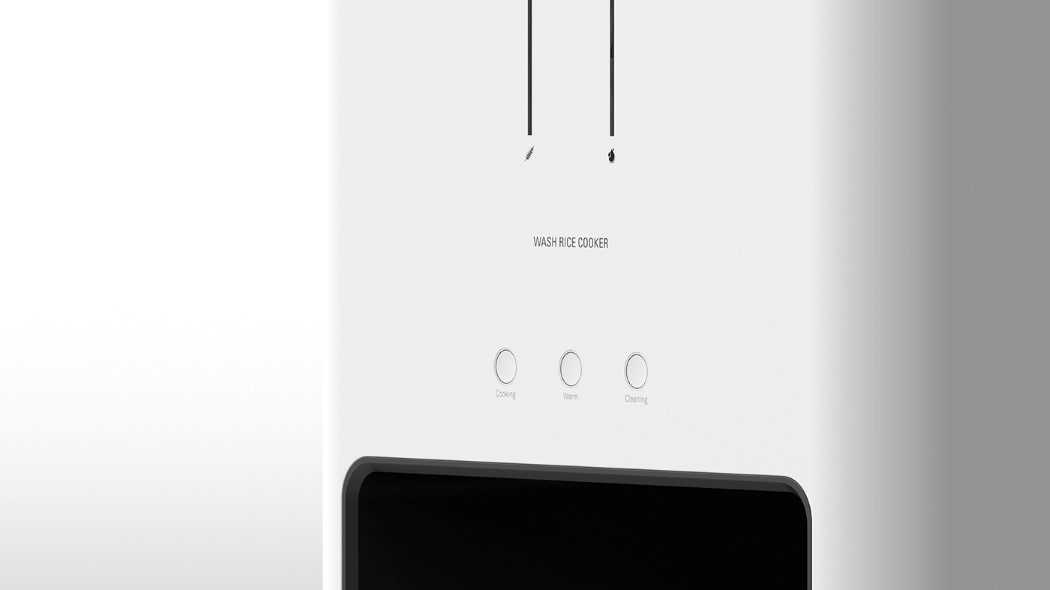 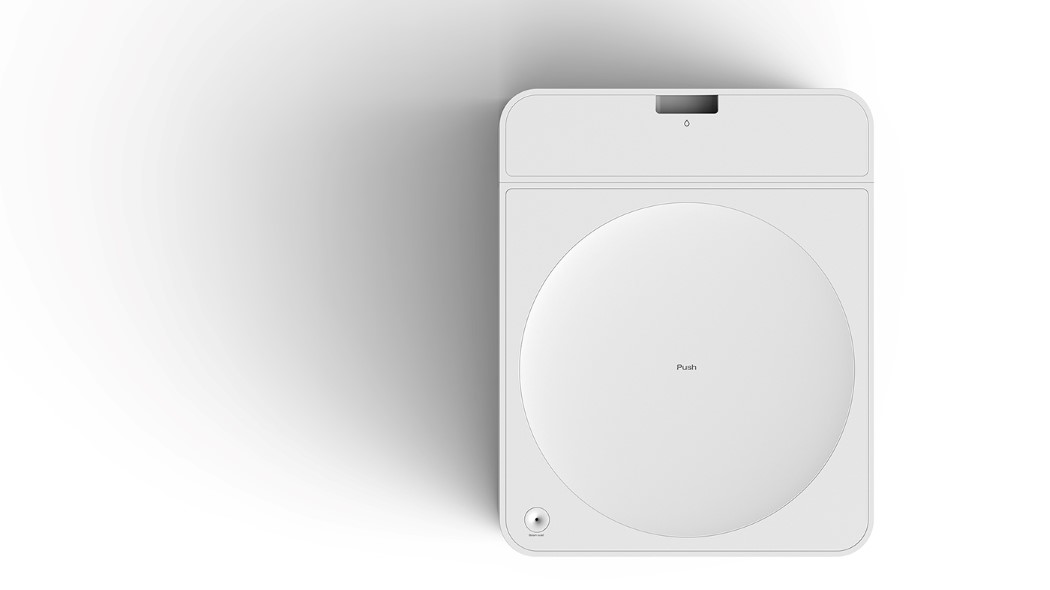 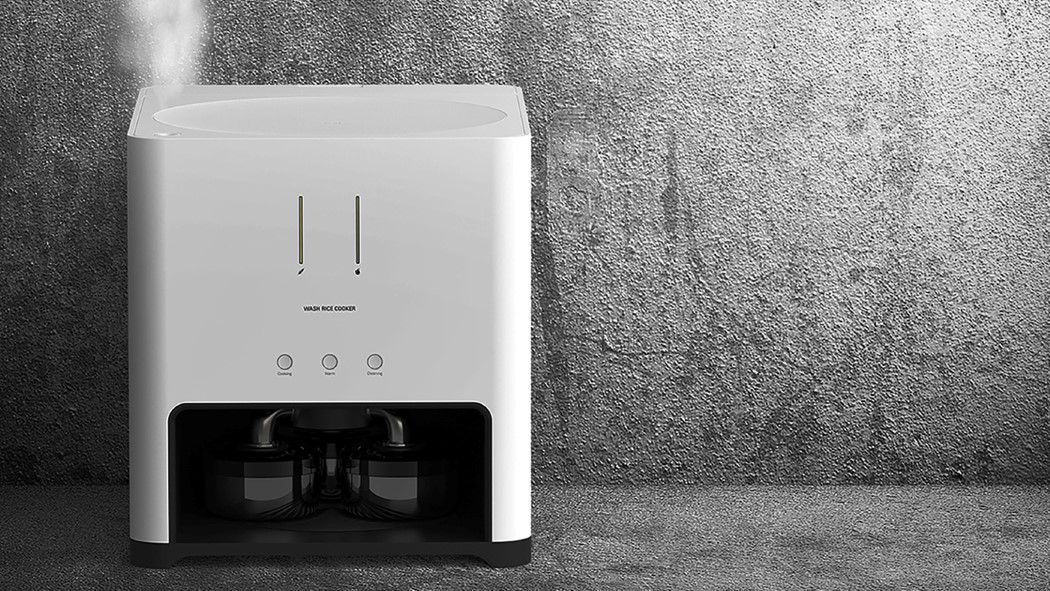 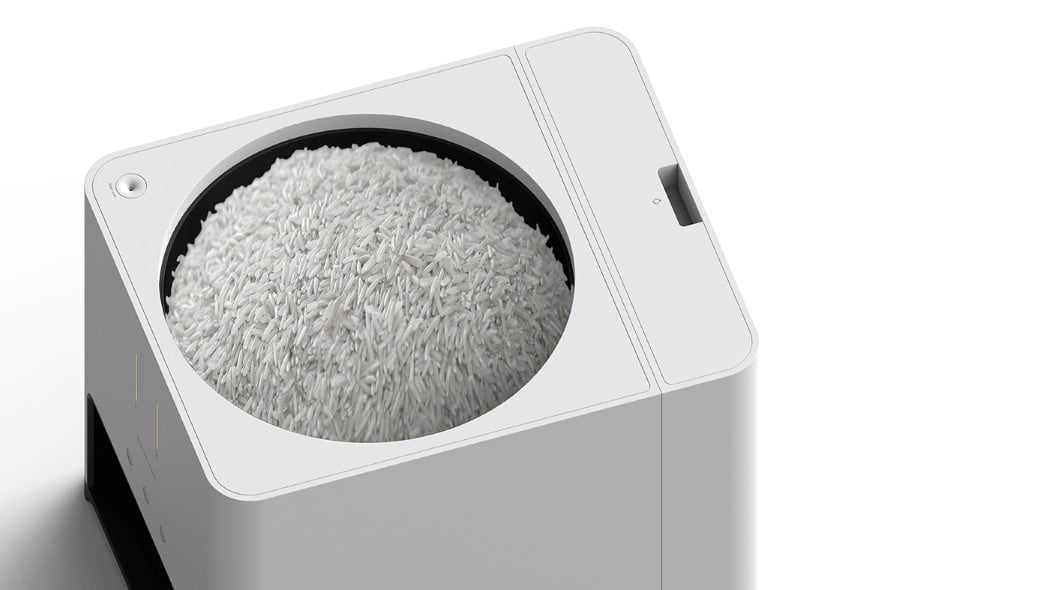 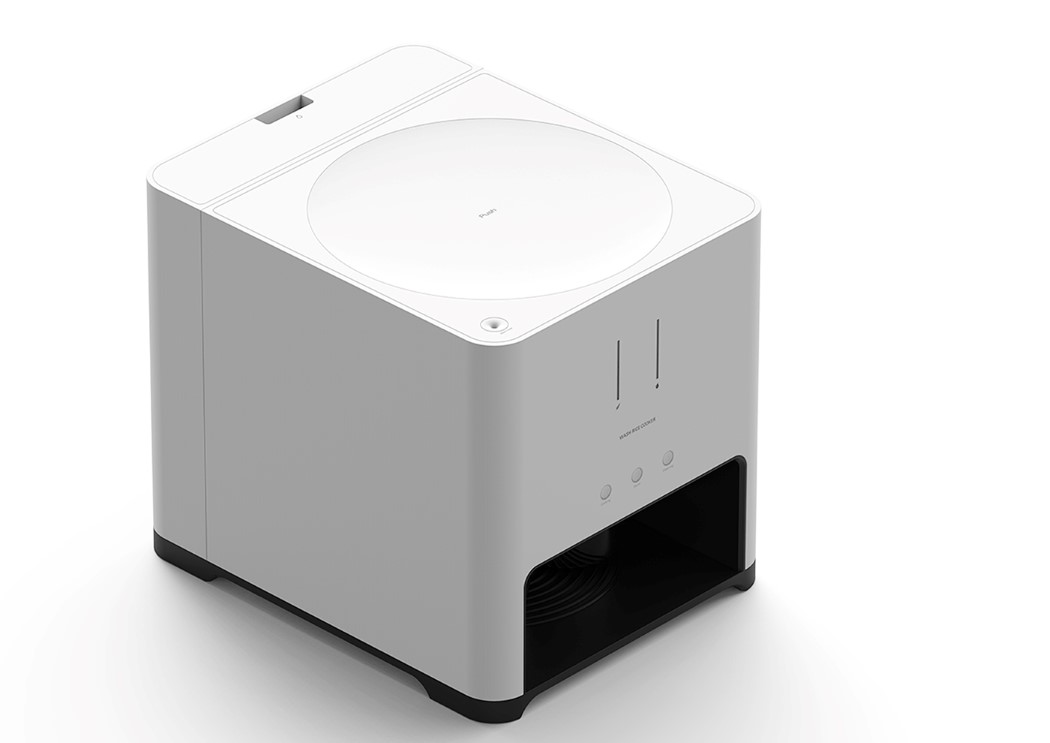 Designed with the elderly in mind, Google Mate is the first in a series of smart connected devices that aim to enhance the lives of…

This rugged smartphone design with changeable loft cameras and speaker elements bring a refreshing change in the tech world!

The smartphone industry visions foldable displays as the future. A designer however deviates from the idea and has conceptualized a new form factor with a…

Bjarke Ingels has always pushed the boundaries and turned ambitious concepts into a reality. What I love about his work that he always incorporates sustainability…