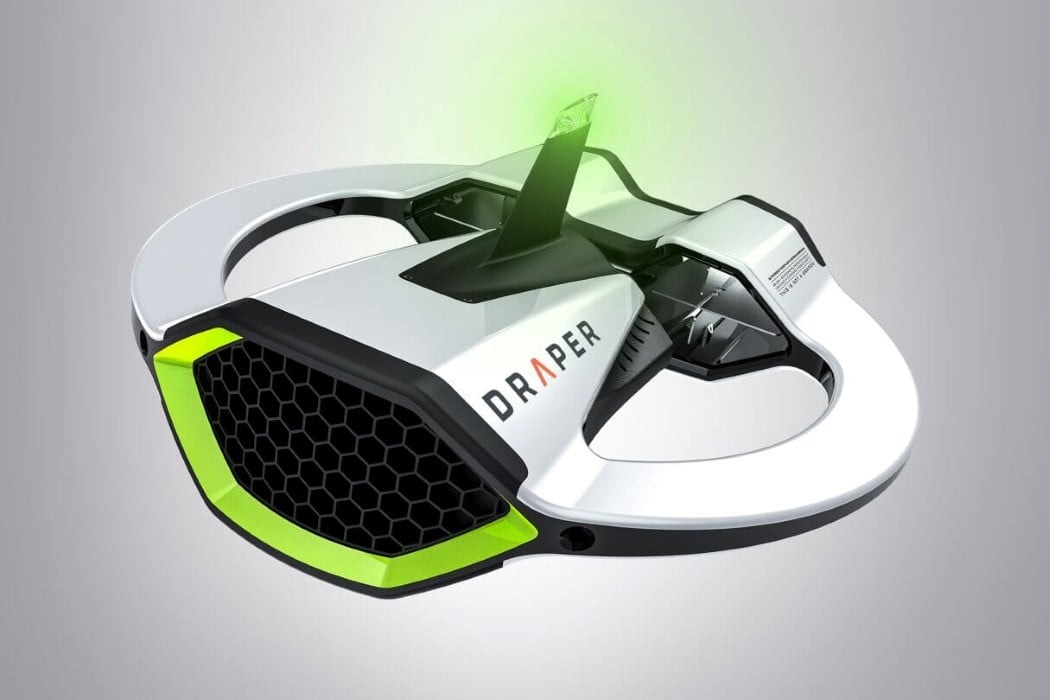 It’s always been my contention that to unlock a drone’s full potential, it should be equipped to do something humans can’t; like trove the ocean for something imperceivable to the human eye… plastic microparticles. The Draper Autonomous Underwater Vehicle is an award-winning autonomous drone that’s designed to swim through ocean waters, detecting and analyzing plastic particulate matter found in the water. “Draper’s AUV can detect and analyze invisible microplastics, and enable scientists to understand where they are originating from, where they are most prominent, and how to prevent them from contaminating our waters. When the AUV is deployed, it skims the top nine meters of the water where most microplastics are located, scanning for microplastics, testing for specific types, and ultimately relaying GPS coordinates into a heat map”, says Sprout, the studio that collaborated with Draper, a non-profit engineering R&D outfit.

The drone uses a pair of thrusters and rudders to control its navigation, while in-built proximity sensors and a GPS help the autonomous drone navigate through our vast oceans. The drone’s central processing unit sits in the mass at the front of the device, sucking water in from the front, testing it, and eliminating it from a rear exhaust, while the ring-detail around the drone houses its battery and electronics. Once the drone begins running low on batteries, it makes its journey to the nearest docking buoy that charges the device using wind-powered energy. 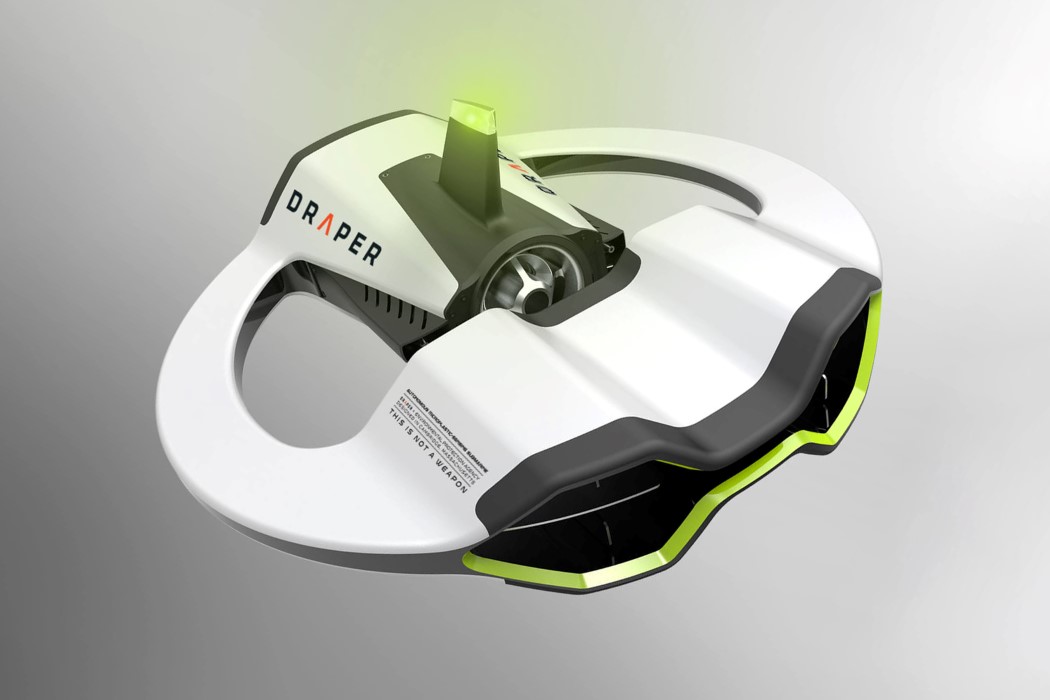 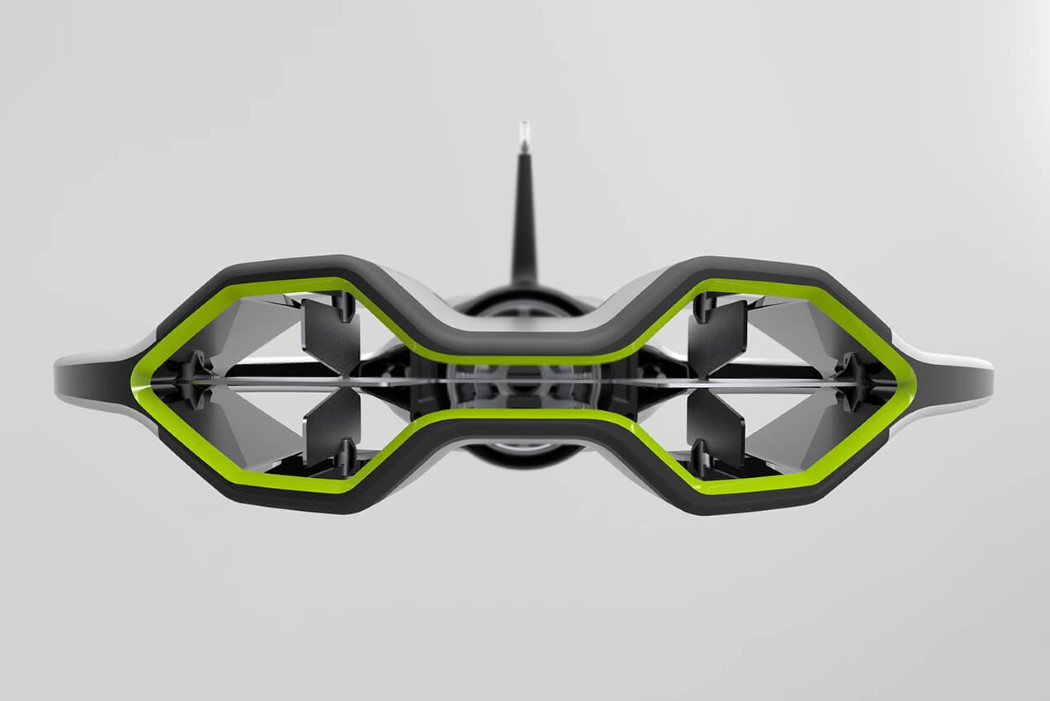 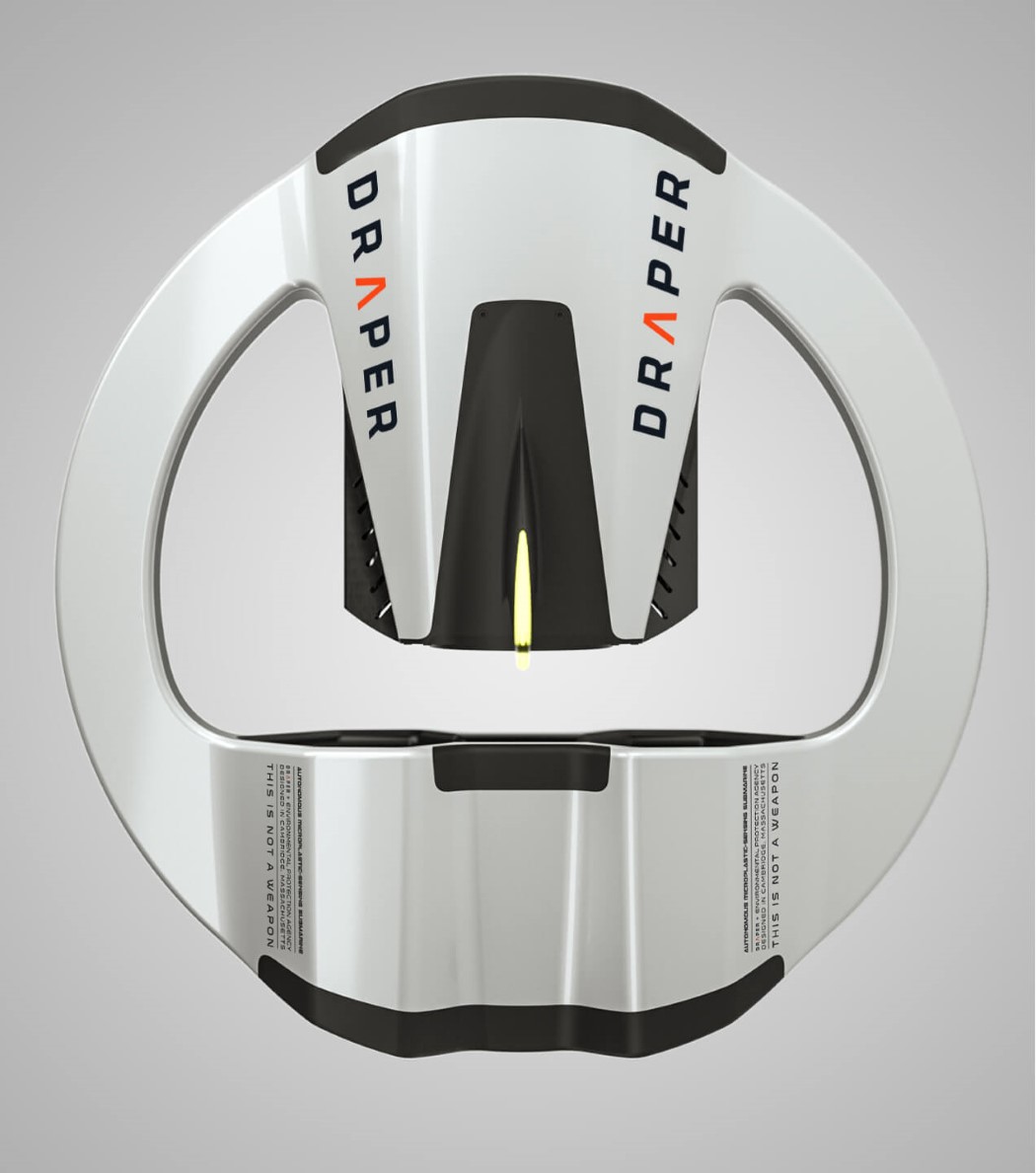 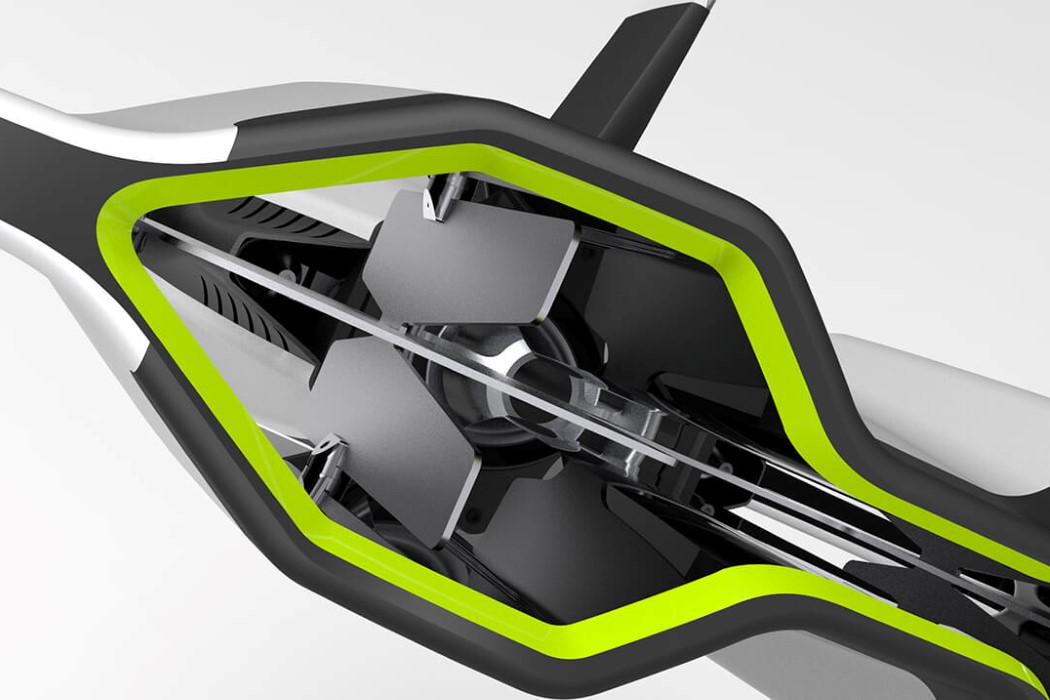 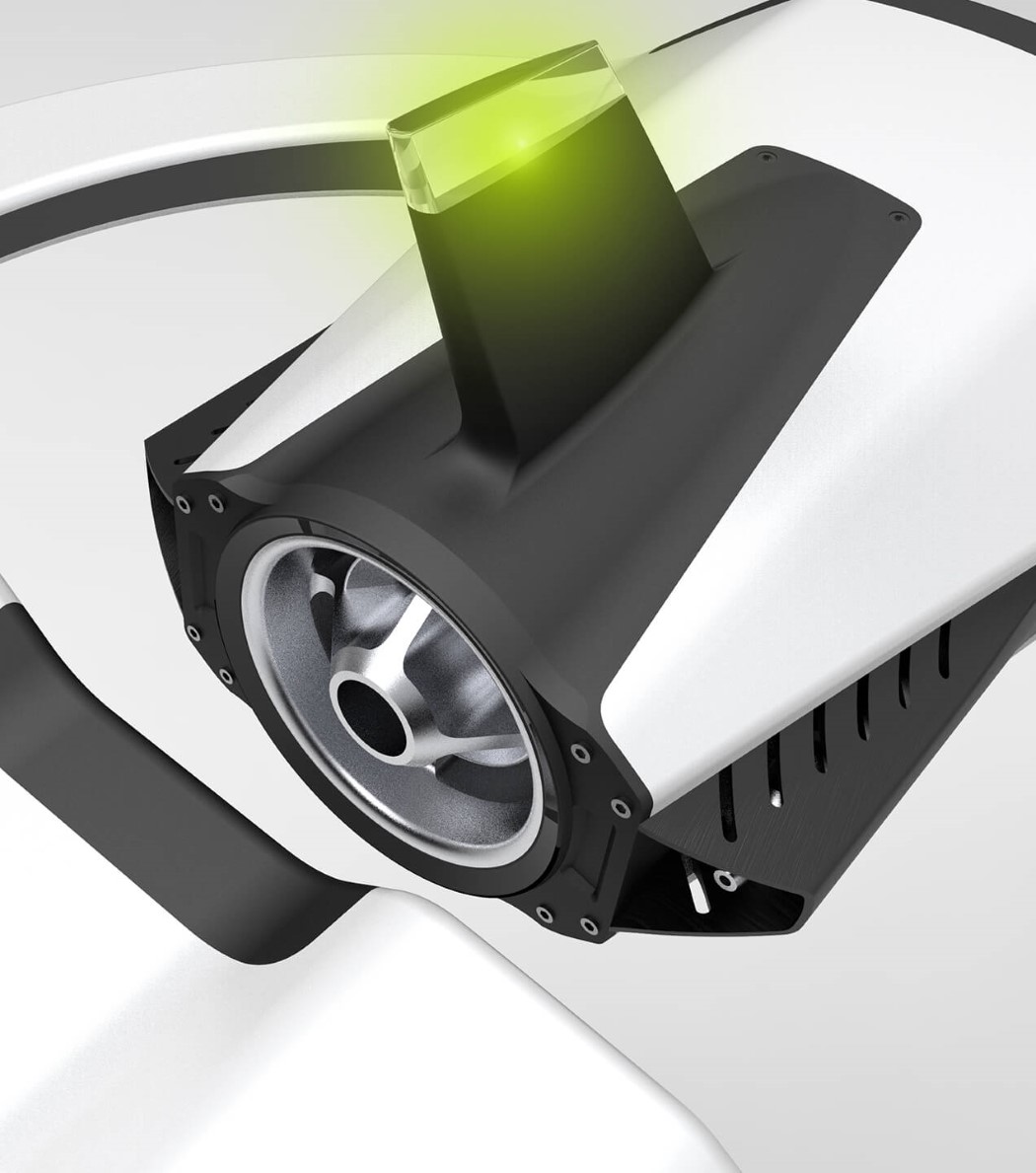 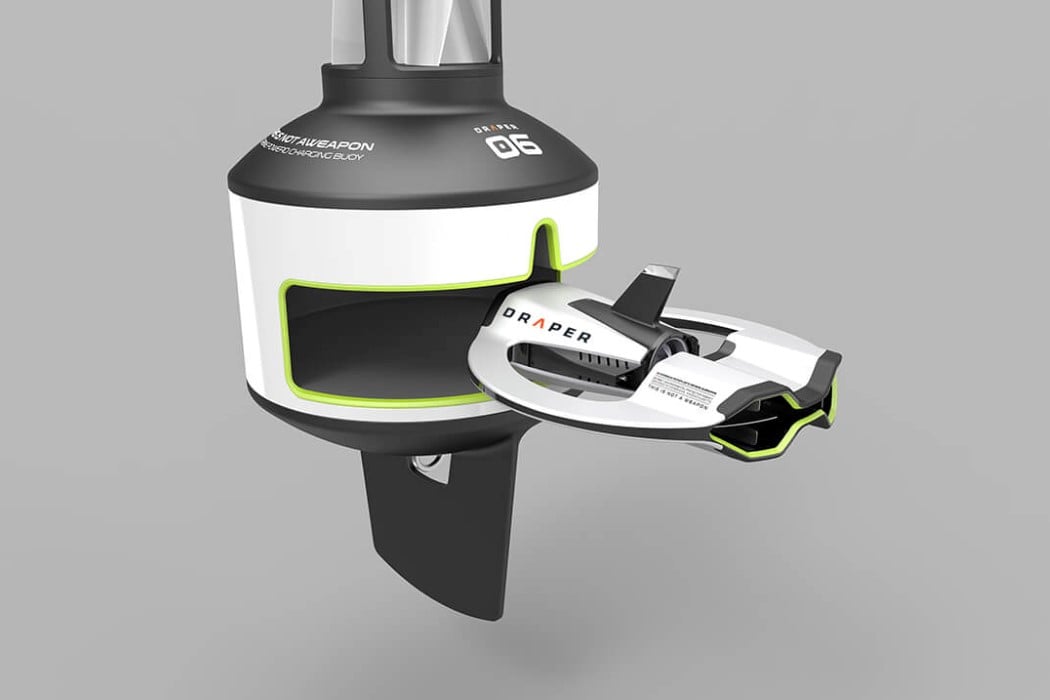 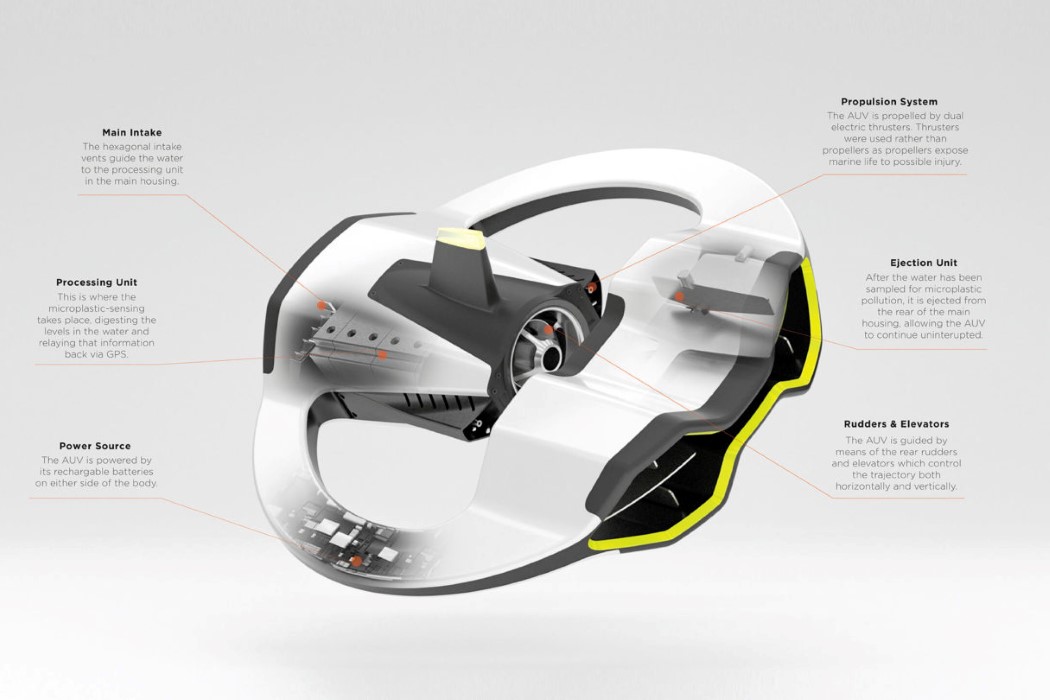 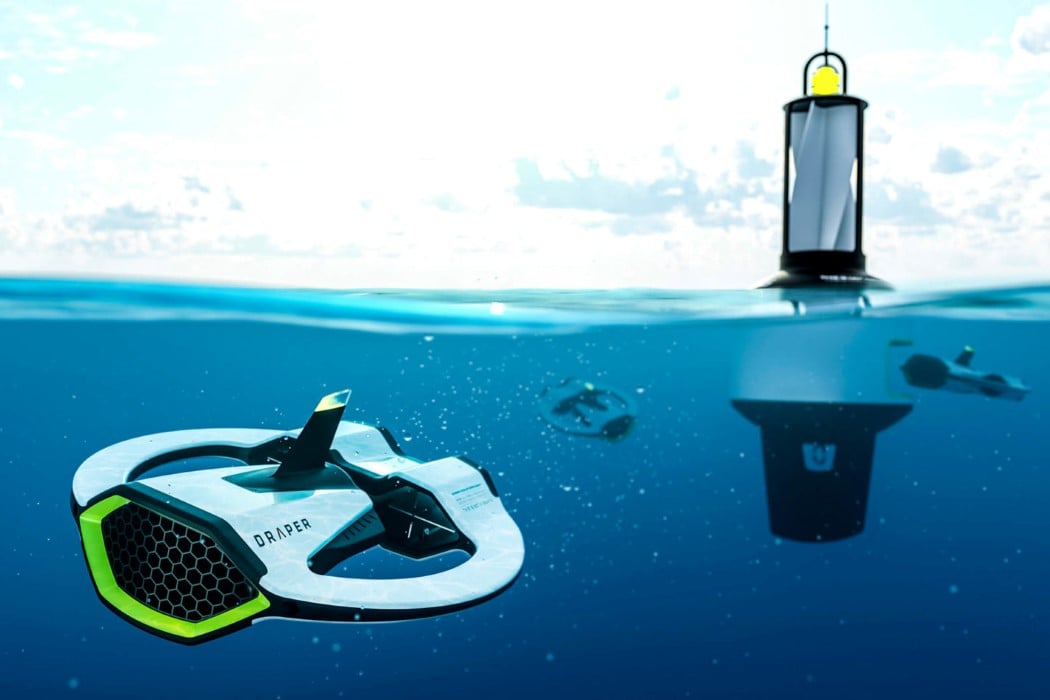 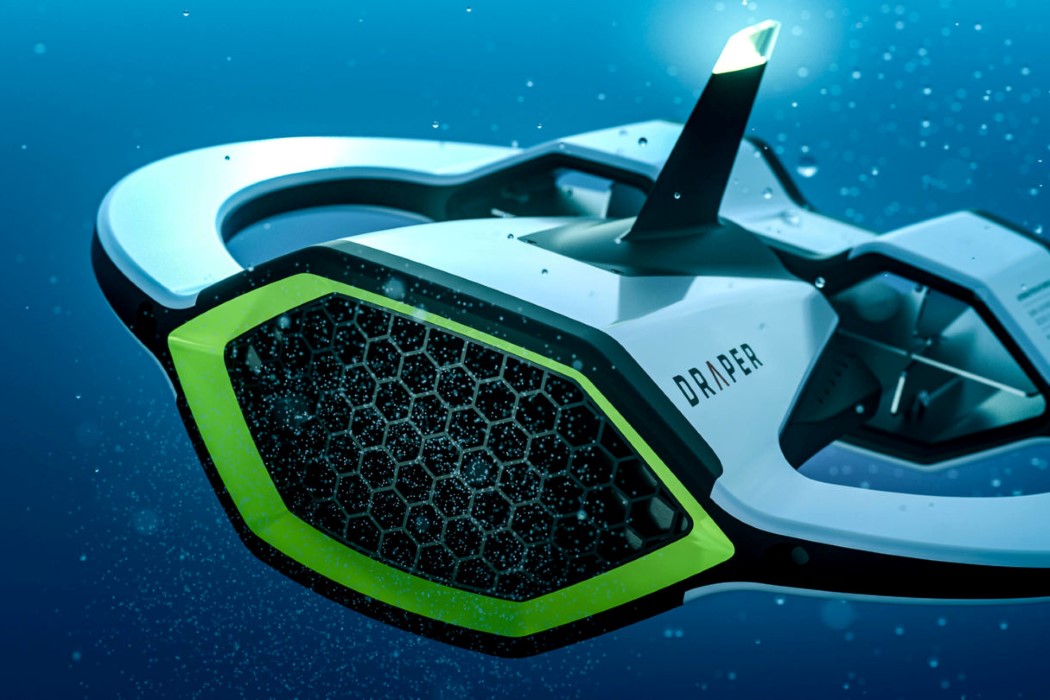 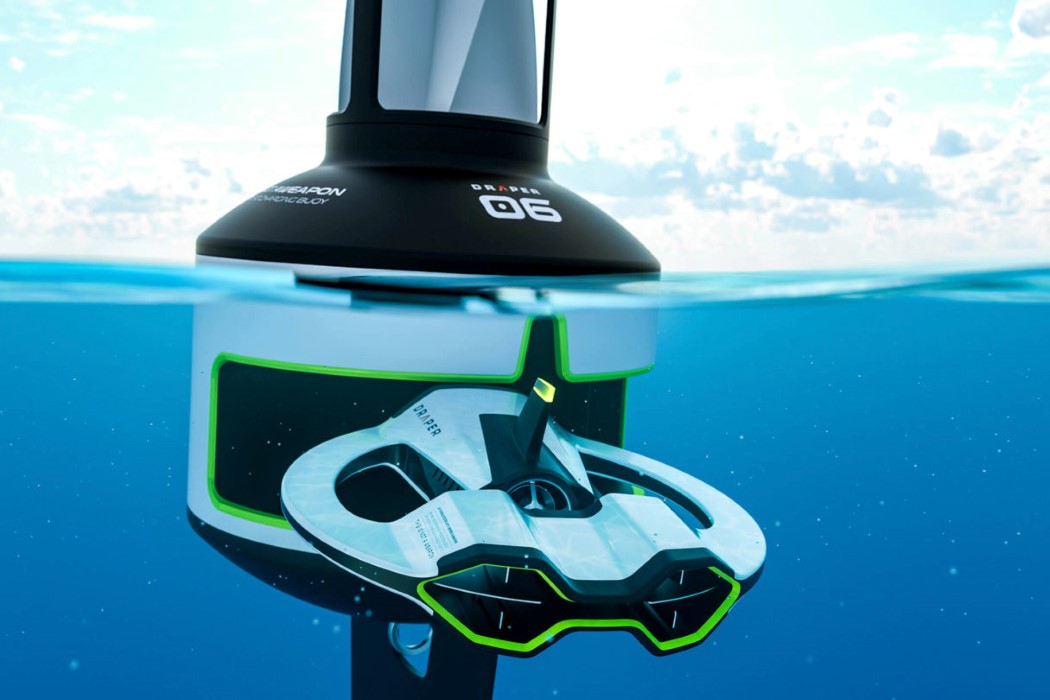 Living in L.A. means dealing with desert heat and the dry conditions that accompany it. I’ve used a number of humidifiers in the past and tho…

Looks like the Galaxy Note and the instant camera had a baby! Meet the NOTIC, a camera concept that takes instant photography to the next level….

Unlike many plastic monocoque kennels, this cool cat crate is flat-pack and easy to take anywhere, even after you’ve put it together. The DIY design arrives…

Medical devices are often generic looking, boxy edged products with poor material finishes and a string of afterthoughts. This can make sense due to the limited…