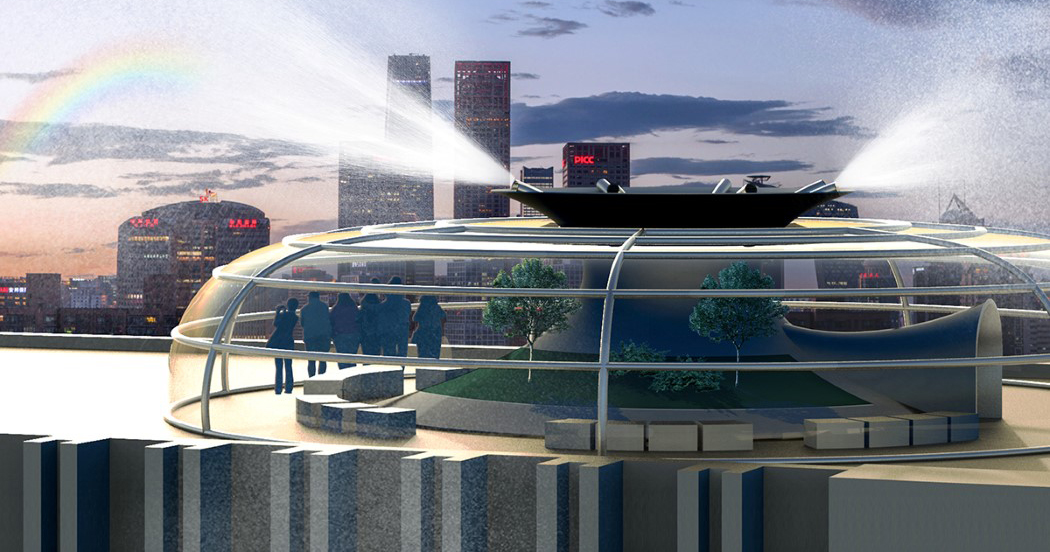 I remember being absolutely stunned at the atmospheric comparison of Beijing before and after they banned 5 million vehicles for a week. Beijing has a scary pollution and smog problem. One of the most polluted atmospheres in the world, according to studies. The Shower Beijing concept aims at taking care of this problem. Precipitation can cause smog to descend till it clears out of the sky. Tall buildings punctuating the city’s skylines have water sprays installed on the top. At any set time in the day, they power on, raining down on the city around them. Water droplets catch the suspended dirt particles in the sky and fall to the ground, effectively clearing the air of pollution.

It’s also really important to be able to create a system around your design. Shower Beijing has a transparent torus shaped structure on top of each building. Monetizing this, the Shower Beijing allows people to be present in the structure and watch powerful water jets cleanse their city skies. It also sensitizes the citizens towards a clean atmosphere and a healthy city. 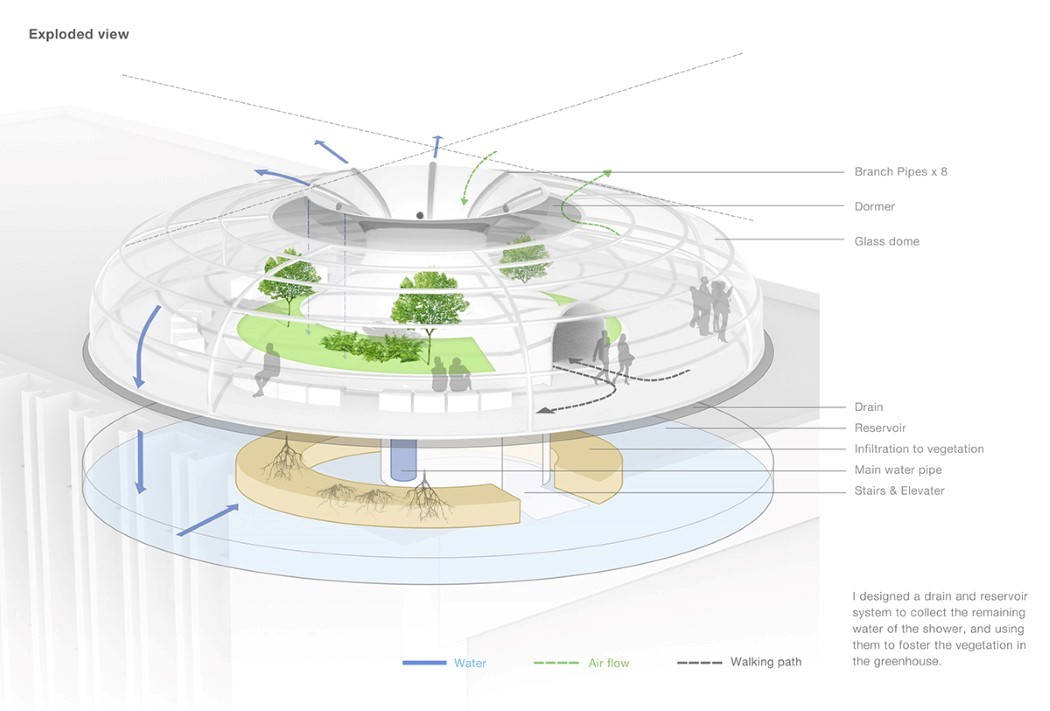 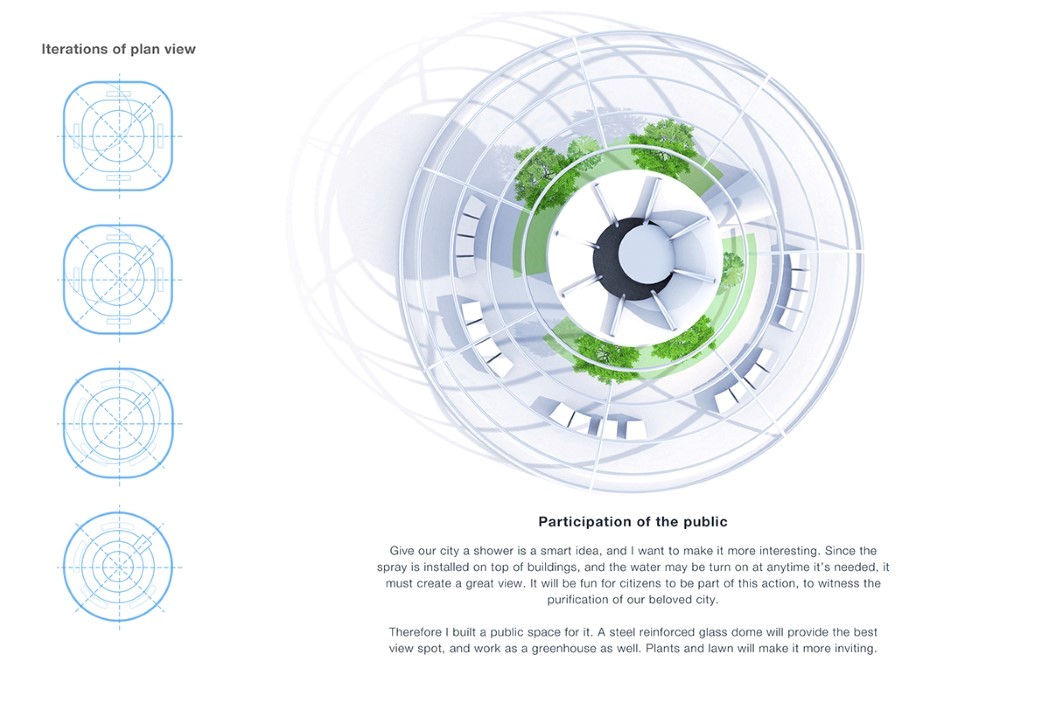 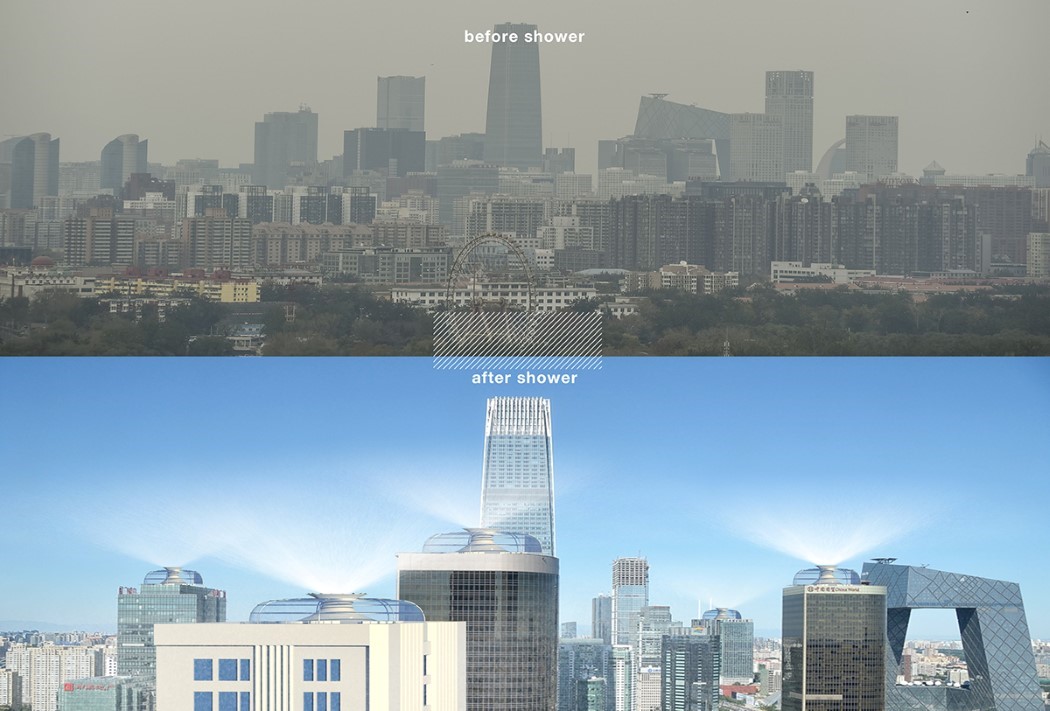 https://www.kickstarter.com/projects/hellox3/yelangai-hello-x3-turn-any-monitor-into-a-touch-screen Plug the Hello X3 in the top left corner of any display (or any flat surface) and suddenly you have a stylus-capable screen that…

The Only Mechanical Smartwatch We Want

As a watch enthusiast, I have always questioned, why would men give up their sole symbol of prosperity and class to an e-ink display? The…