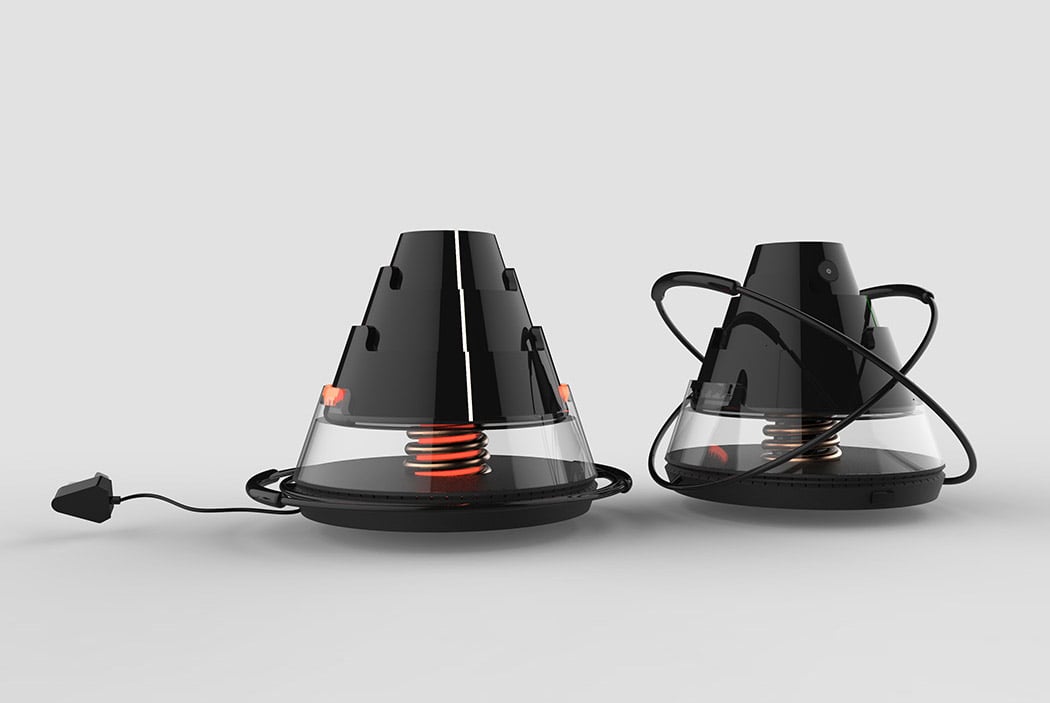 LAVA, named after its volcano-inspired shape, is a must-have for anyone who loves wintertime camping. Unlike gas heaters, LAVA utilizes safe and efficient induction heating technology to keep you and friends toasty! This also makes its modular design possible. Consisting of a compact base with 3 stackable units, it can be used as one standalone system to heat your entire tent, or divided into 4 separate heating entities to warm dedicated spots, or simply to share with other campers.

So that you don’t have to interact directly with the potentially hot product, the LAVA comes with two handles that almost give it an atomic nucleus with electrons zooming around sort of appeal. It even comes with a rather nifty telescopic channel on the base that collapses inwards, allowing it to occupy lesser space when stored separately. Absolutely LAVA-ing it! 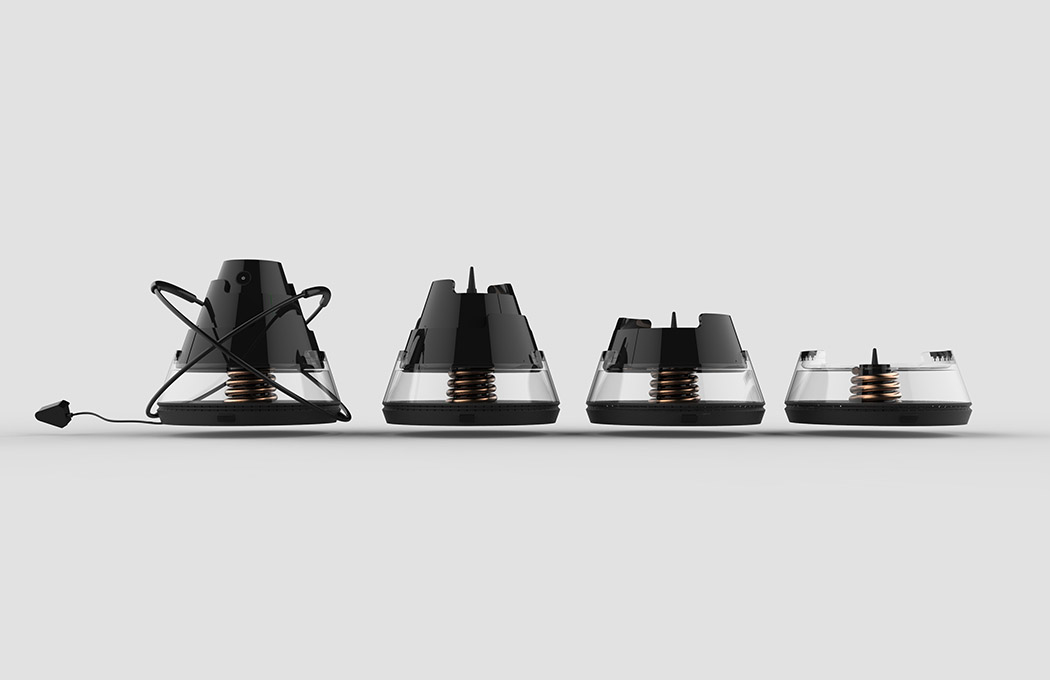 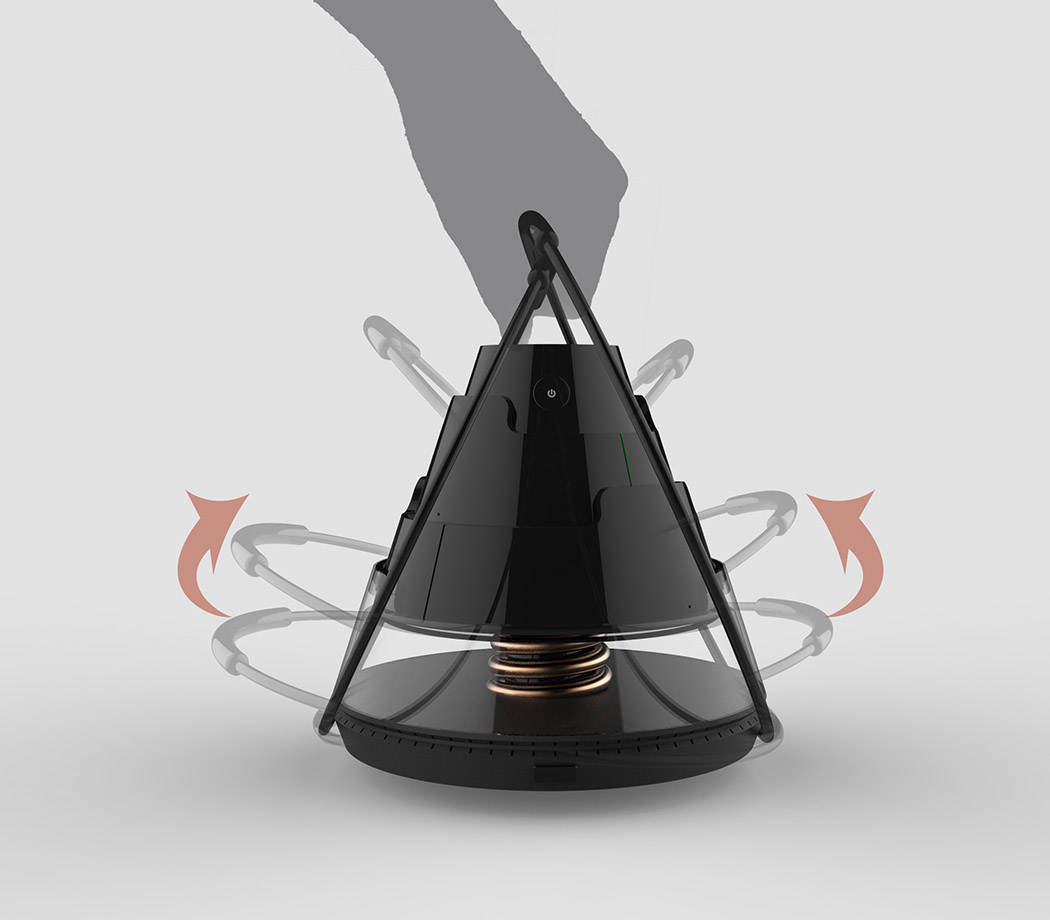 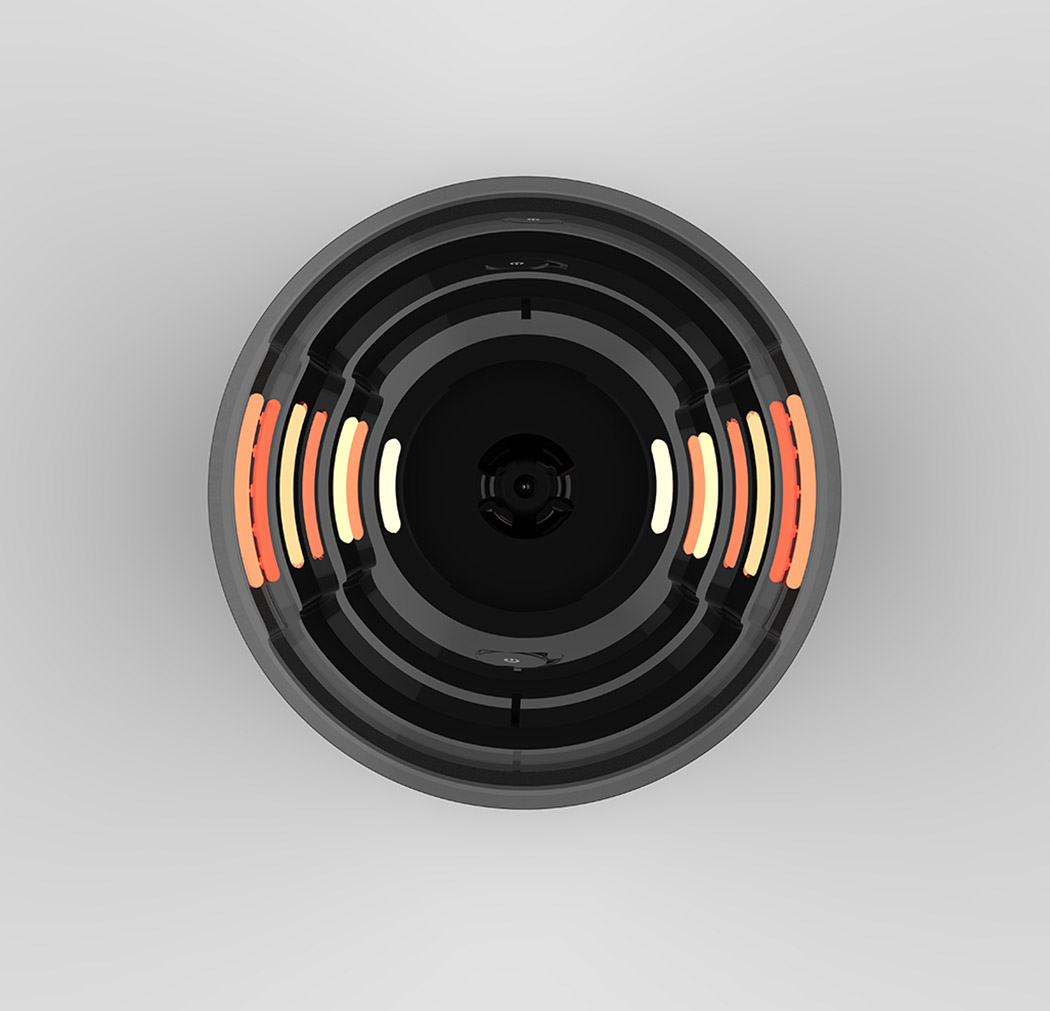 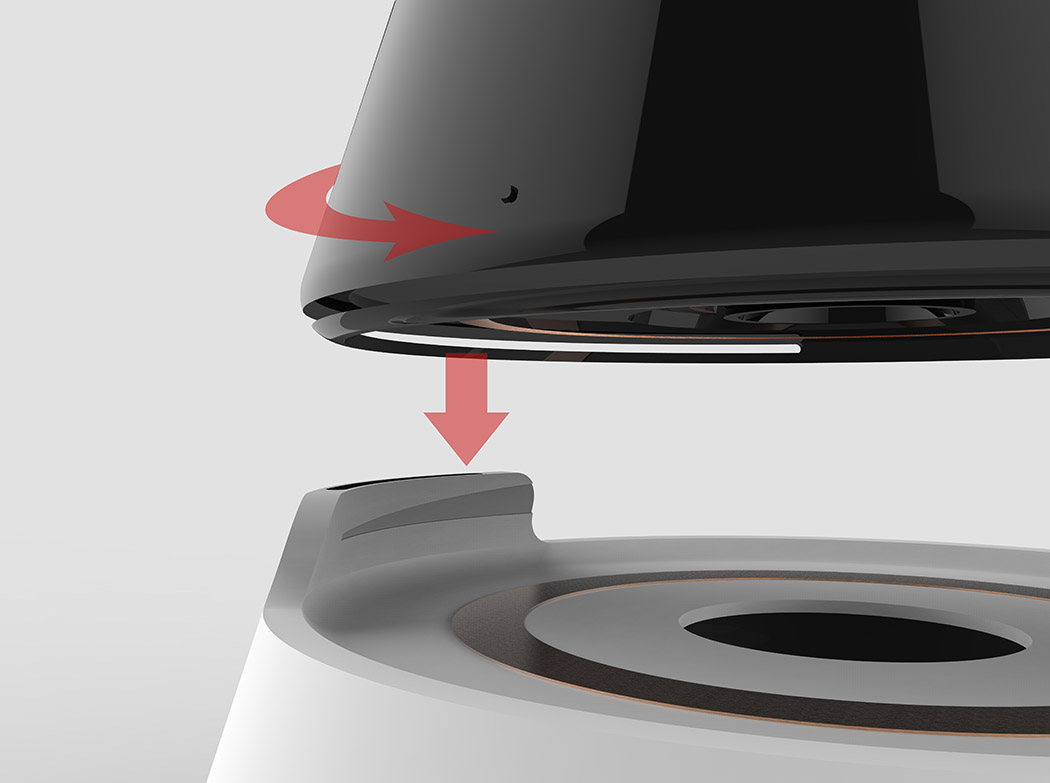 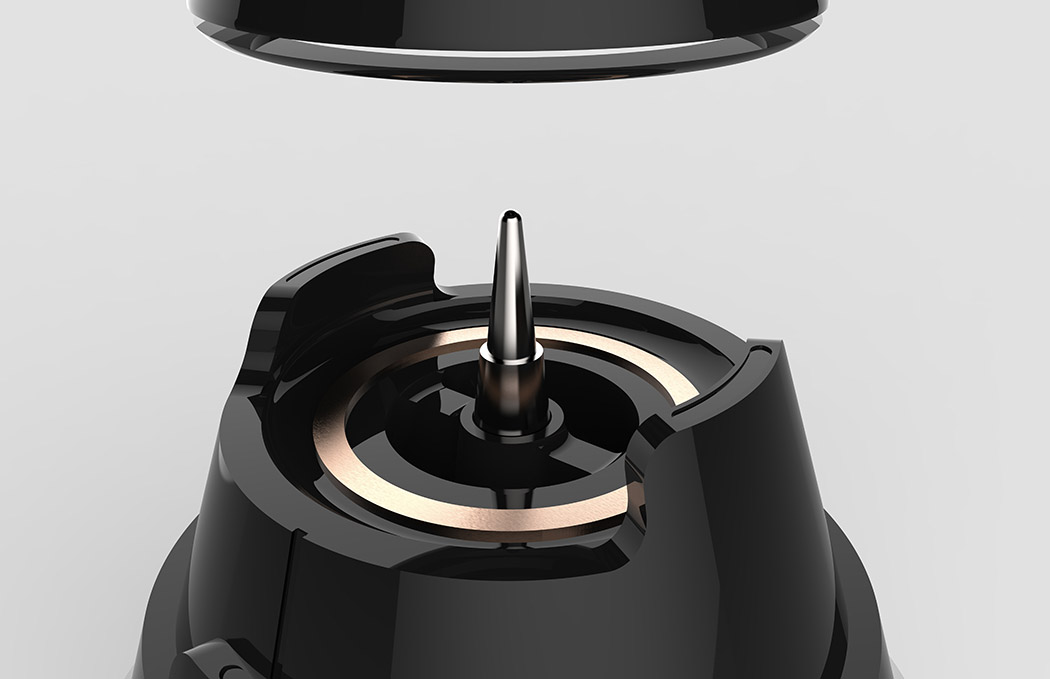 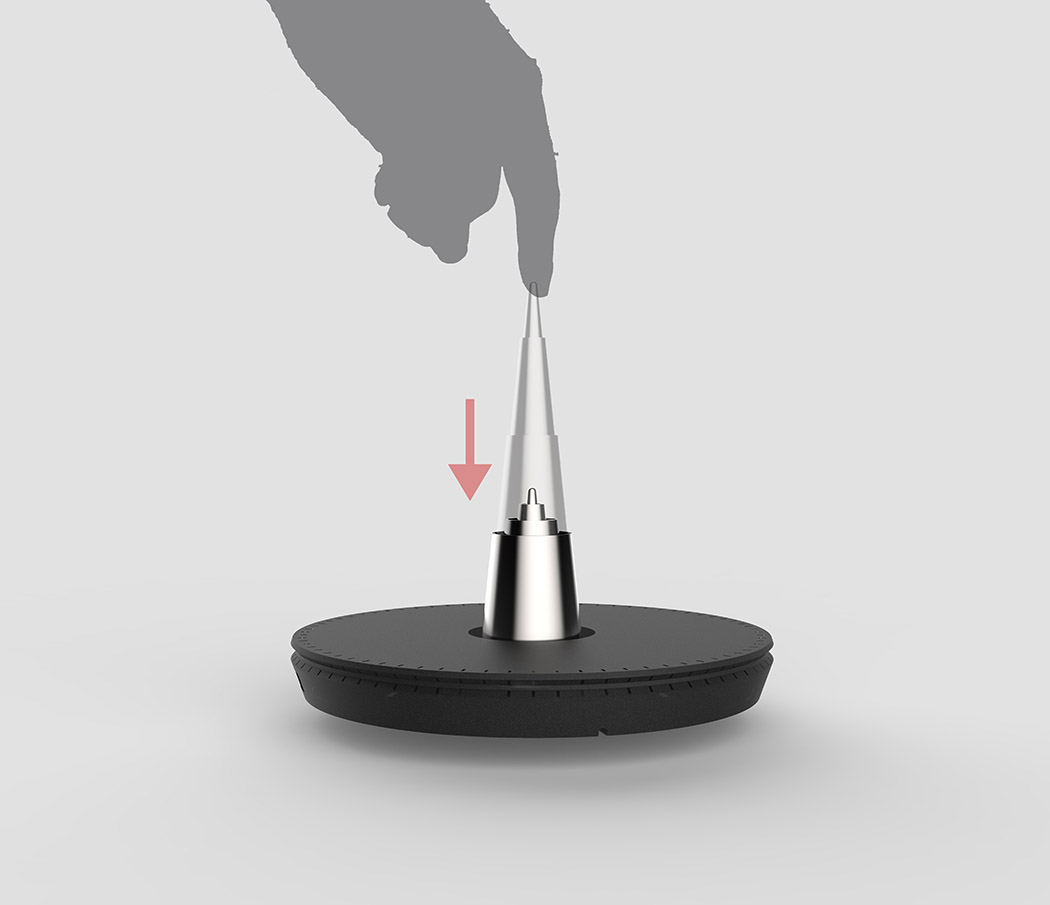 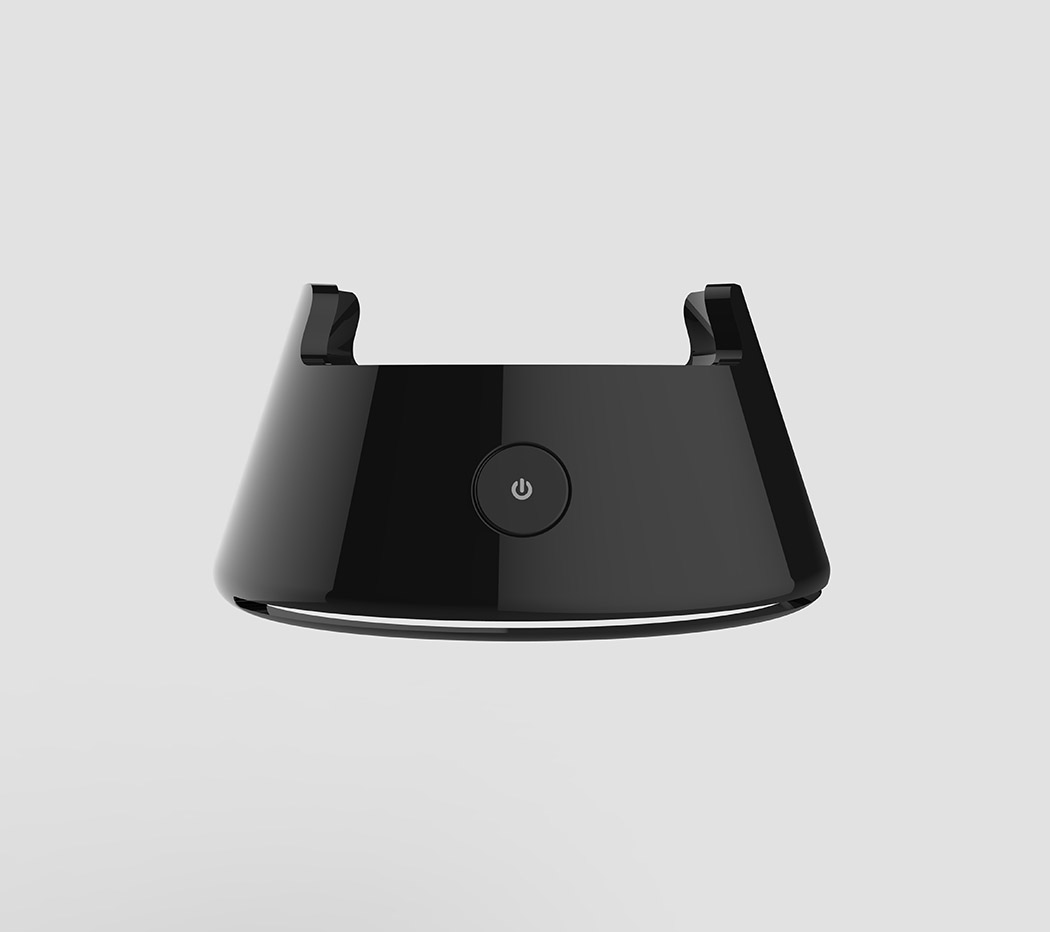 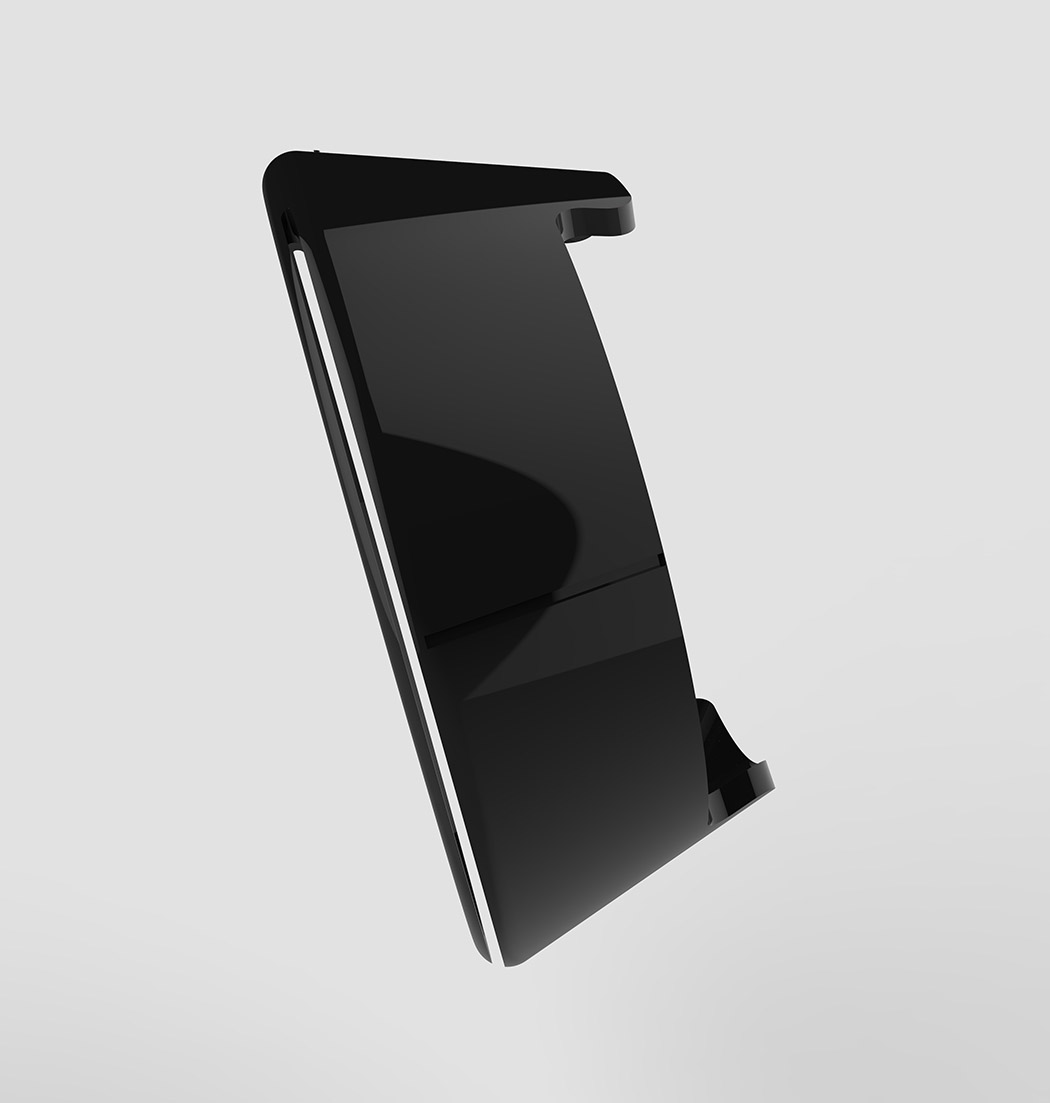 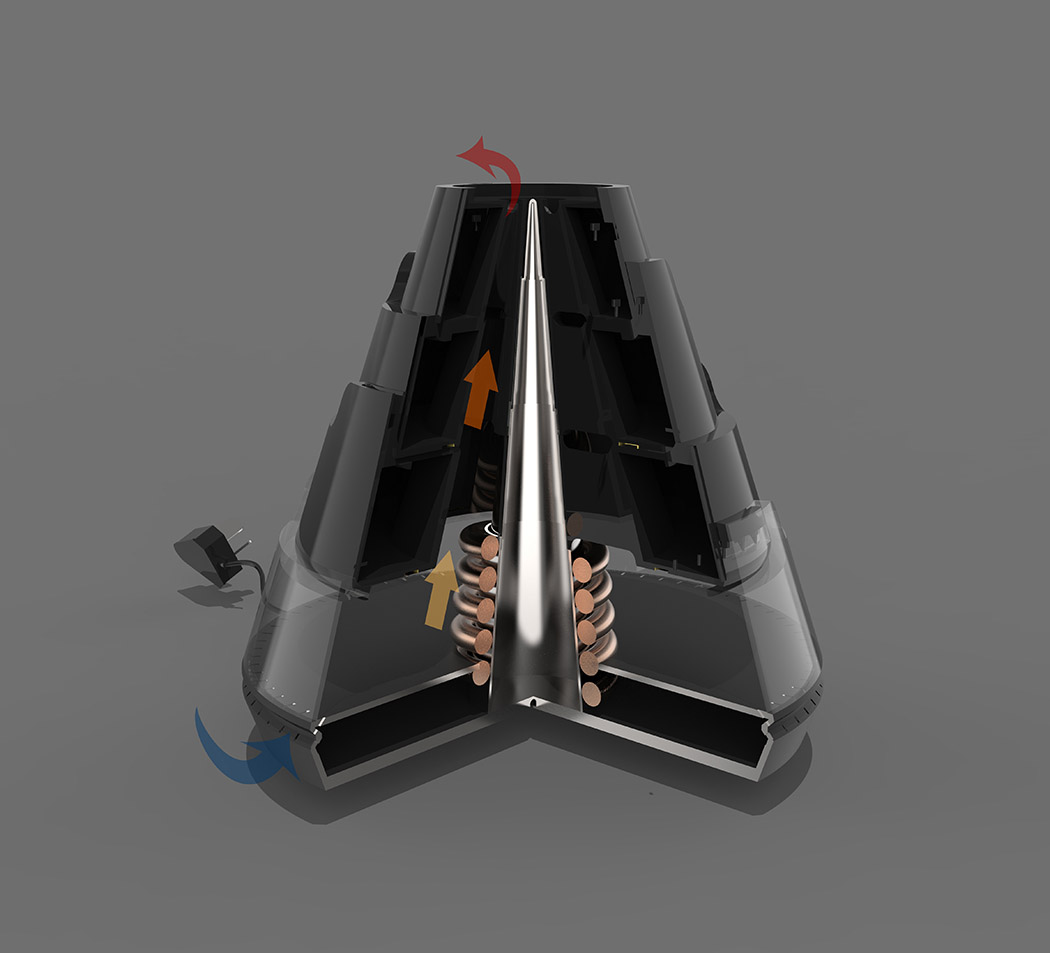 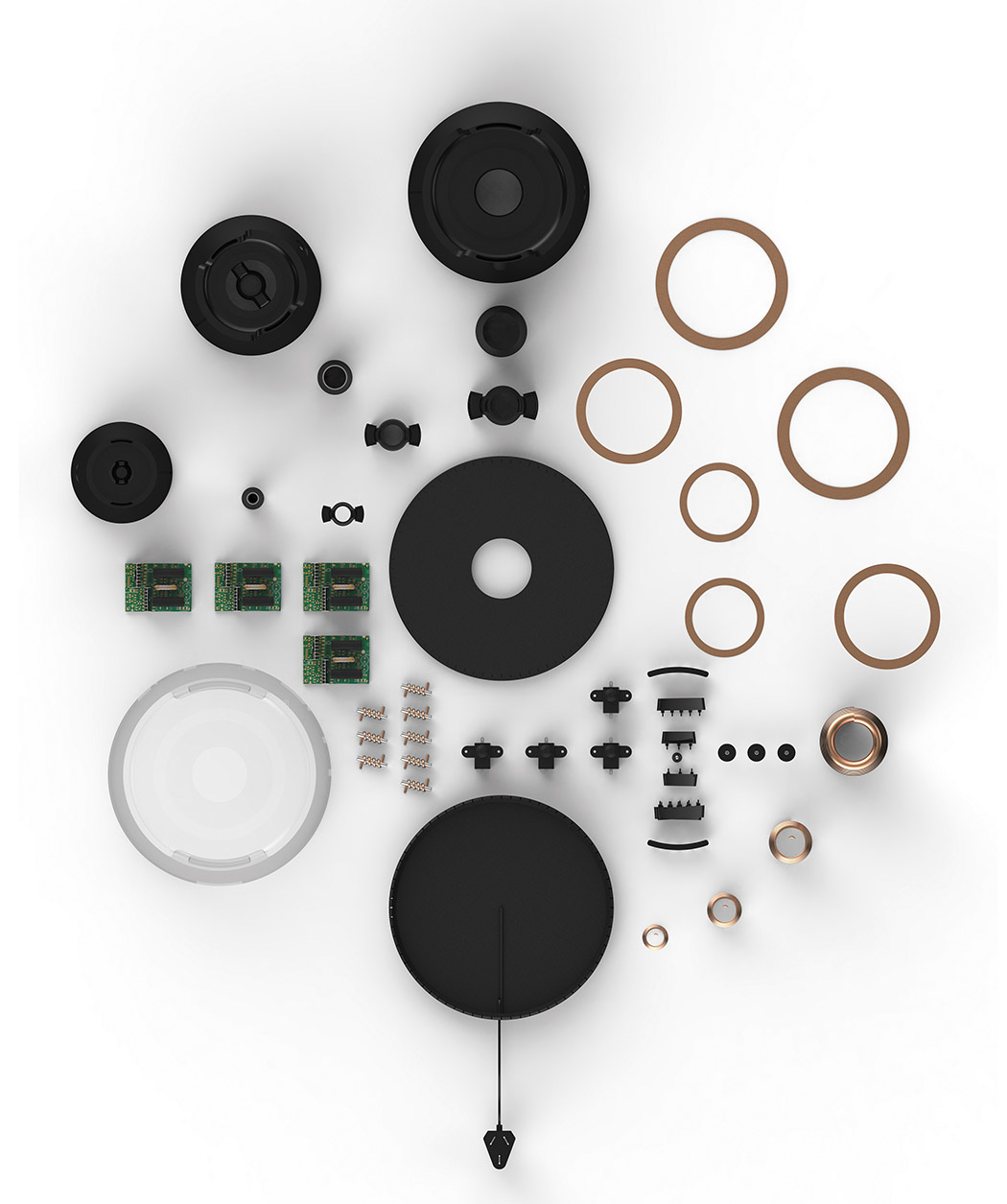 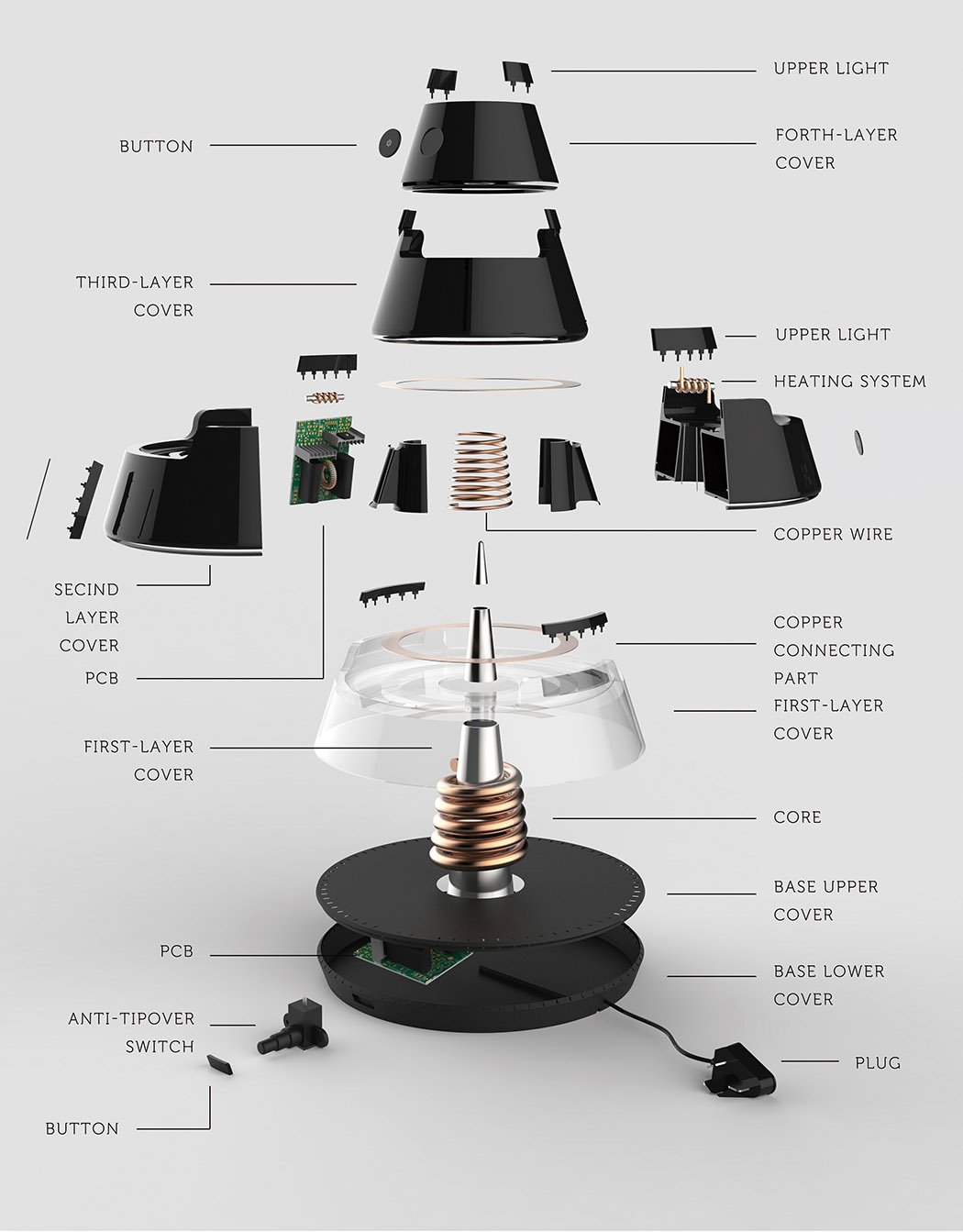 UPDATE: less than 48 hours left! It’s funny that in most aspects, the Buda Ball is the absolute opposite of a stress ball – It’s hard,…

I read a pretty scary statistic online, which outlines that the average person stares at their smartphone screen for a minimum of 3 hours a day….

We are all guilty of occasionally working a little later than we perhaps should; doing this every so often isn’t always avoidable, but repetitively doing so…

Part decor, part appliance, the Sonora is an adorable little piece of faux greenery to liven up the place… and it juices citrus fruits too! By…

A TV Stand We Don’t Mind

If you’re trying to be ultra-minimalist it’s best you simply go without a TV, but if you can’t live without then Xia Kai’s 55″ flat screen…