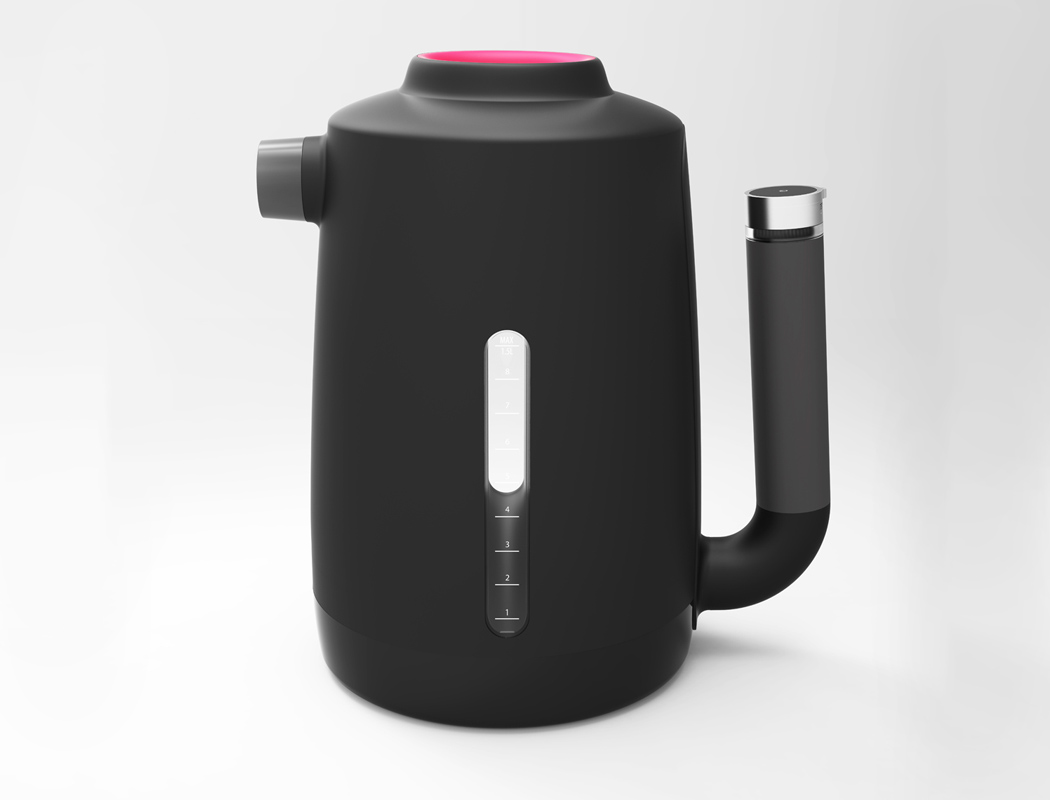 Loaded with glued parts and clip fittings, the average kettle is nearly impossible to repair, giving them relatively short lifespan. They’re not only wasteful when thrown away, but reboiling water is also costly in terms of energy! According to designer Samuel Drew, an estimated £68 million worth of energy is wasted each year in the UK alone! With all this in mind, KUUTO was designed as an environmentally-friendly solution that’s made to last. With replaceable parts and durable construction, it’s designed to last 15 years. Its modular build is also designed to make the elements removable by the user to be sent back to the manufacturer. To reduce reboiling, its handle indicates the current temperature encouraging users not to reboil. The user can save even more energy by using the temperature control feature and heating water for specific tasks rather than boiling unnecessarily. 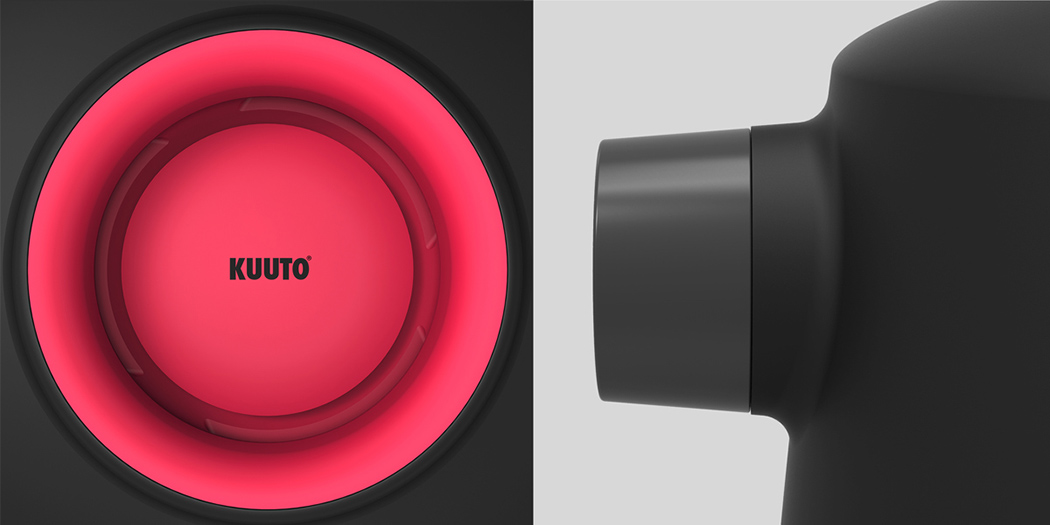 Instead of wasteful plastic and wooden stirrers, why not use an ecookie? Dense enough to keep a satisfying crunch when stirring yet scrumptiously delicious as…

Avid gamers are closely familiar with Razerzone and it being the holy grail for gaming equipment. It would only be natural for a fanatic gamer…

Think of it as the natural successor to the Nintendo Switch, and the clamshell-style Nintendo DS before it. Sure, Nintendo’s probably going to announce the…