We’ll be seeing displays everywhere in the future, but some of them might be more than meets the eye.

We are already living in a screen-centric world. We do our work on computers, get our entertainment from TVs, and connect with other people through our smartphones. Even activities like reading books, listening to music, and staying healthy have become connected with devices like eBook readers, portable media players, and smartwatches. It probably won’t be a surprise if we one day wake up to a world filled with screens left and right, but Samsung is working to make those displays more interesting and, more importantly, more eco-friendly. 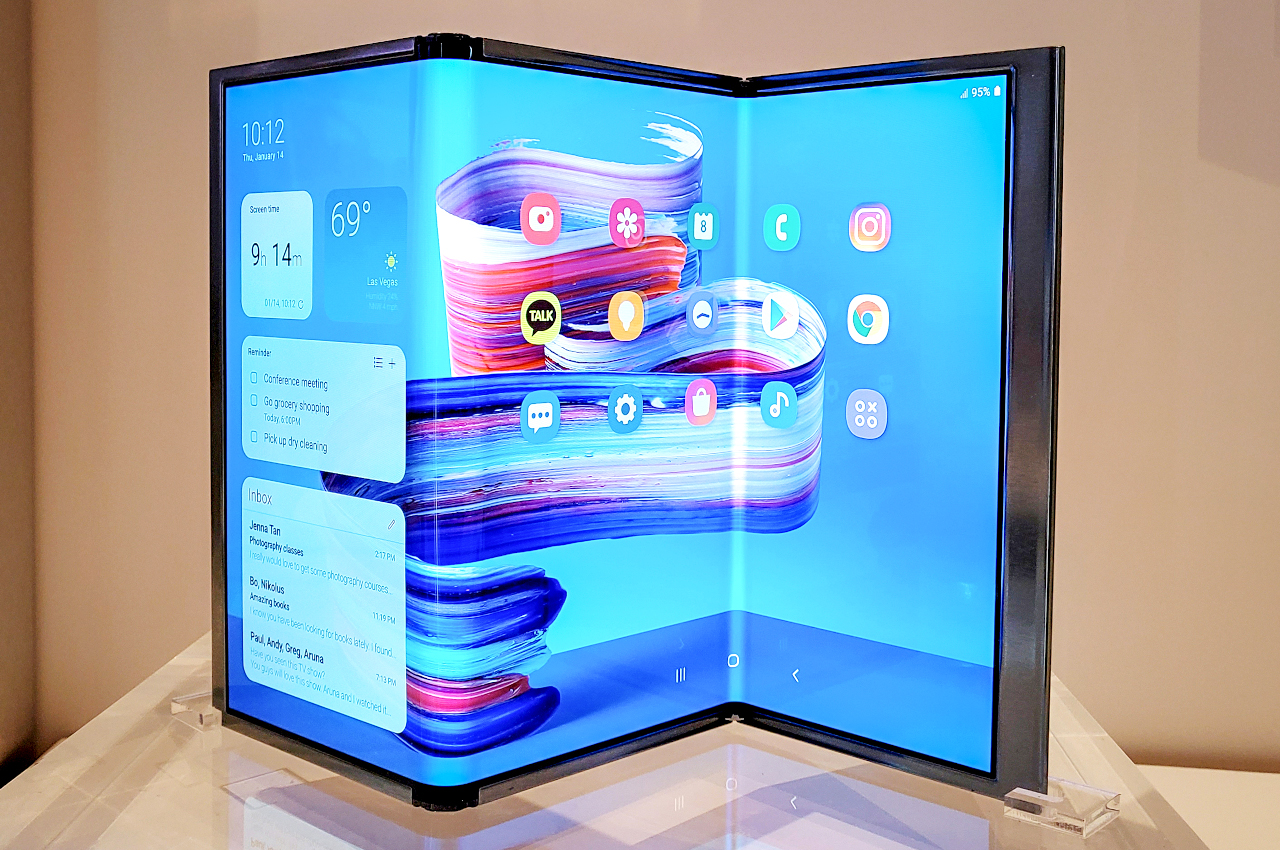 Samsung is perhaps best known around the world for its smartphones and its TVs, and the company has been pushing the boundaries of its display technology for those consumer tech products over the past years. The most famous and most recent examples are perhaps the Galaxy Z Fold 3 and Galaxy Z Flip 3, currently considered the standard for foldable phones. Unsurprisingly, the company won’t be stopping there and will be bending and folding every display it can for almost any device.

On the mobile device side, Samsung showed off what it calls “Flex G” and “Flex S” displays that would allow an even bigger, tablet-sized screen to fold down to the size of a smartphone. Samsung will also be targeting laptops with its “Flex Note” screen, where a 17.3-inch display can fold in the middle to form a laptop with two 13-inch screens. The goal of these foldable displays, aside from boasting of the company’s prowess, is to increase people’s mobility without hampering their productivity, letting them bring along their work and entertainment anywhere. 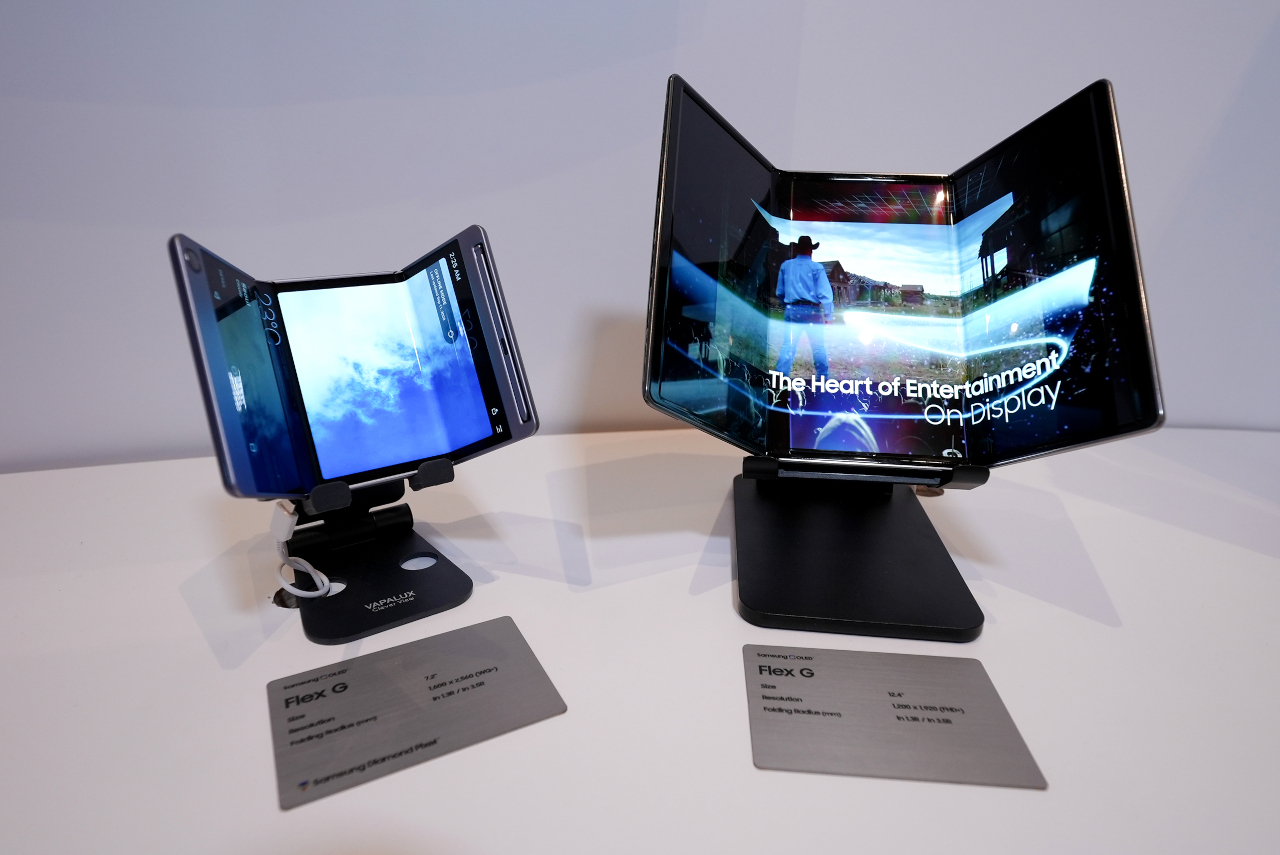 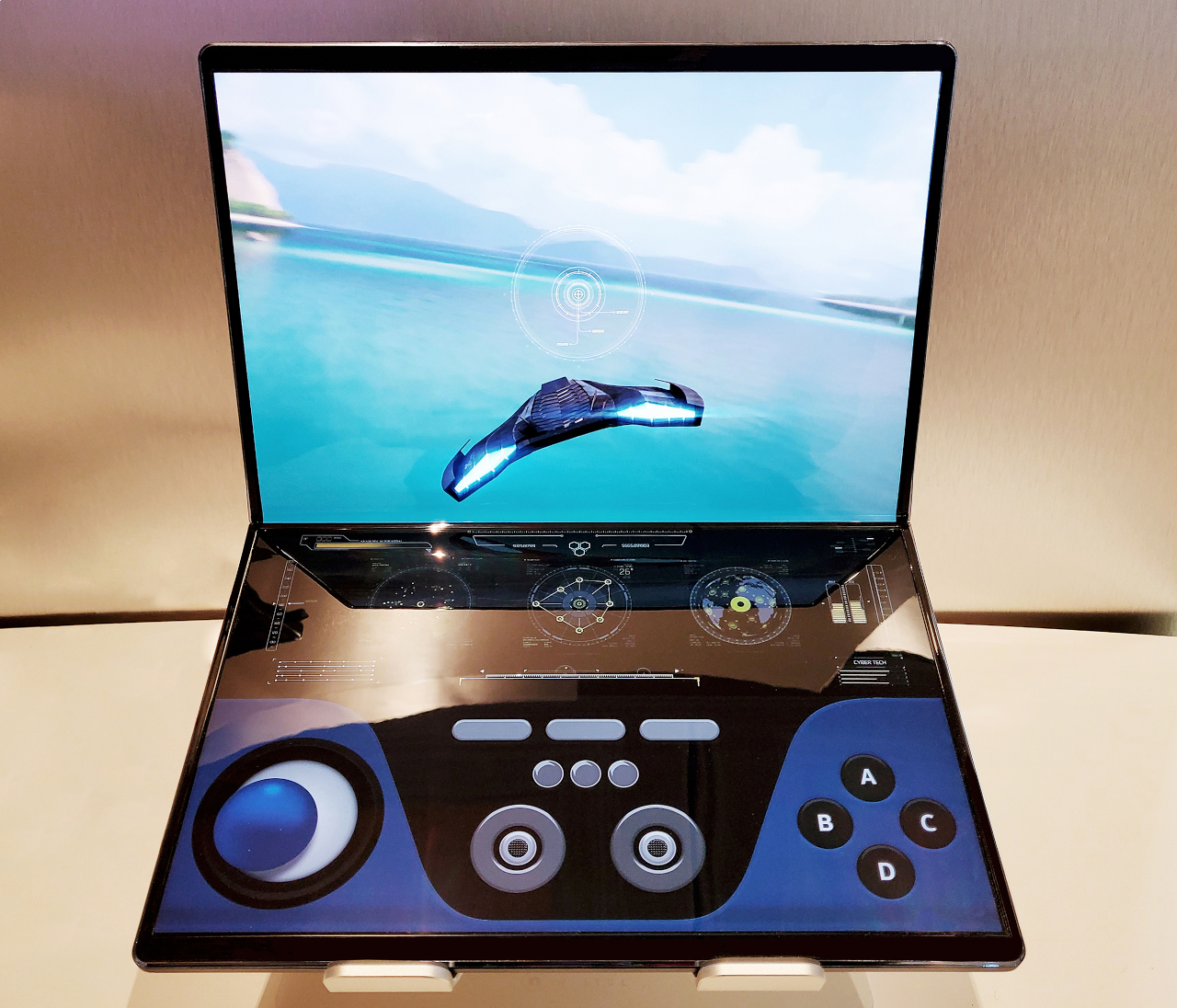 You might have actually seen these before if you’ve been keeping tabs on unique and interesting display devices in the past years, but Samsung also brought something completely new to CES 2022. It showed off a smart speaker that seemed to have a cylindrical screen wrapped around it. But at the tap of a button on a paired smartphone, that screen unfurls and turns into a regular flat-screen panel, turning the smart speaker into a smart TV. 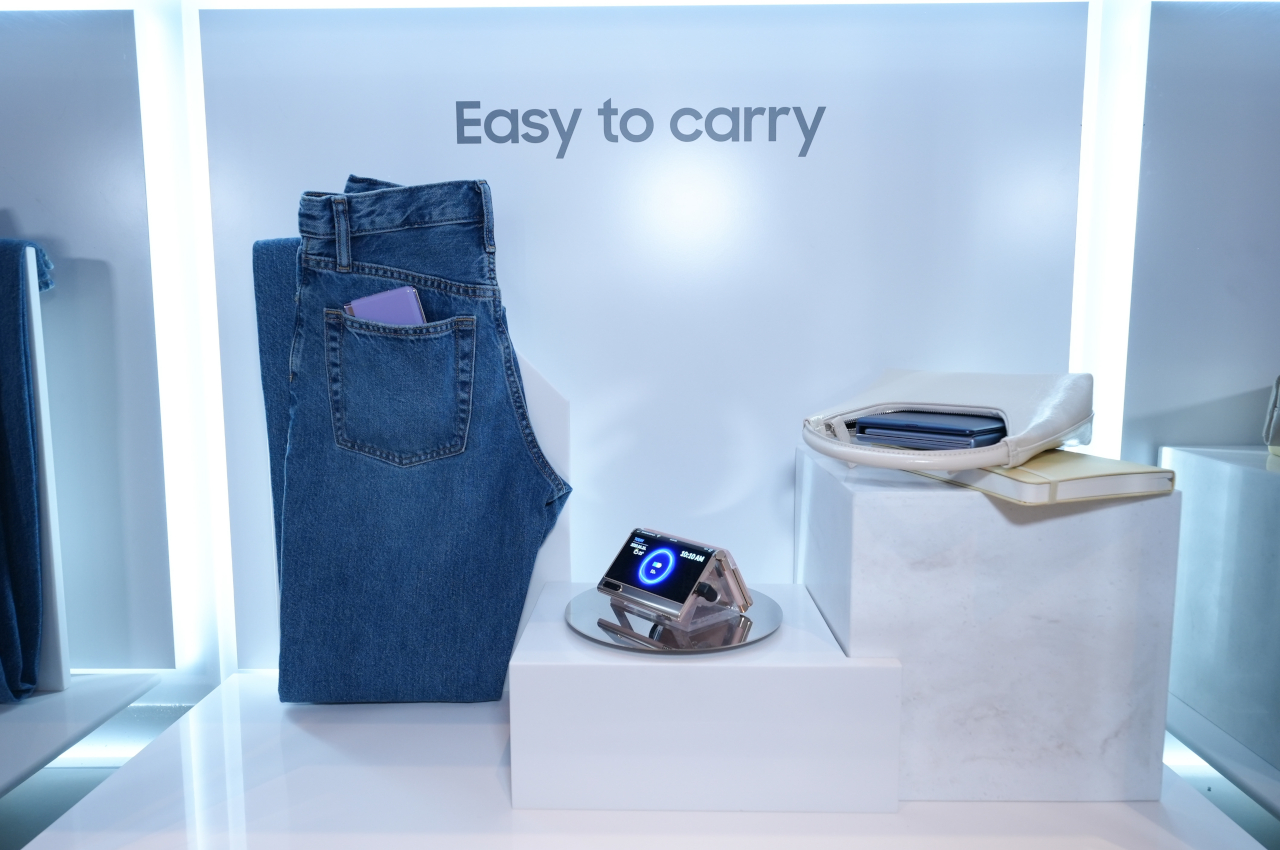 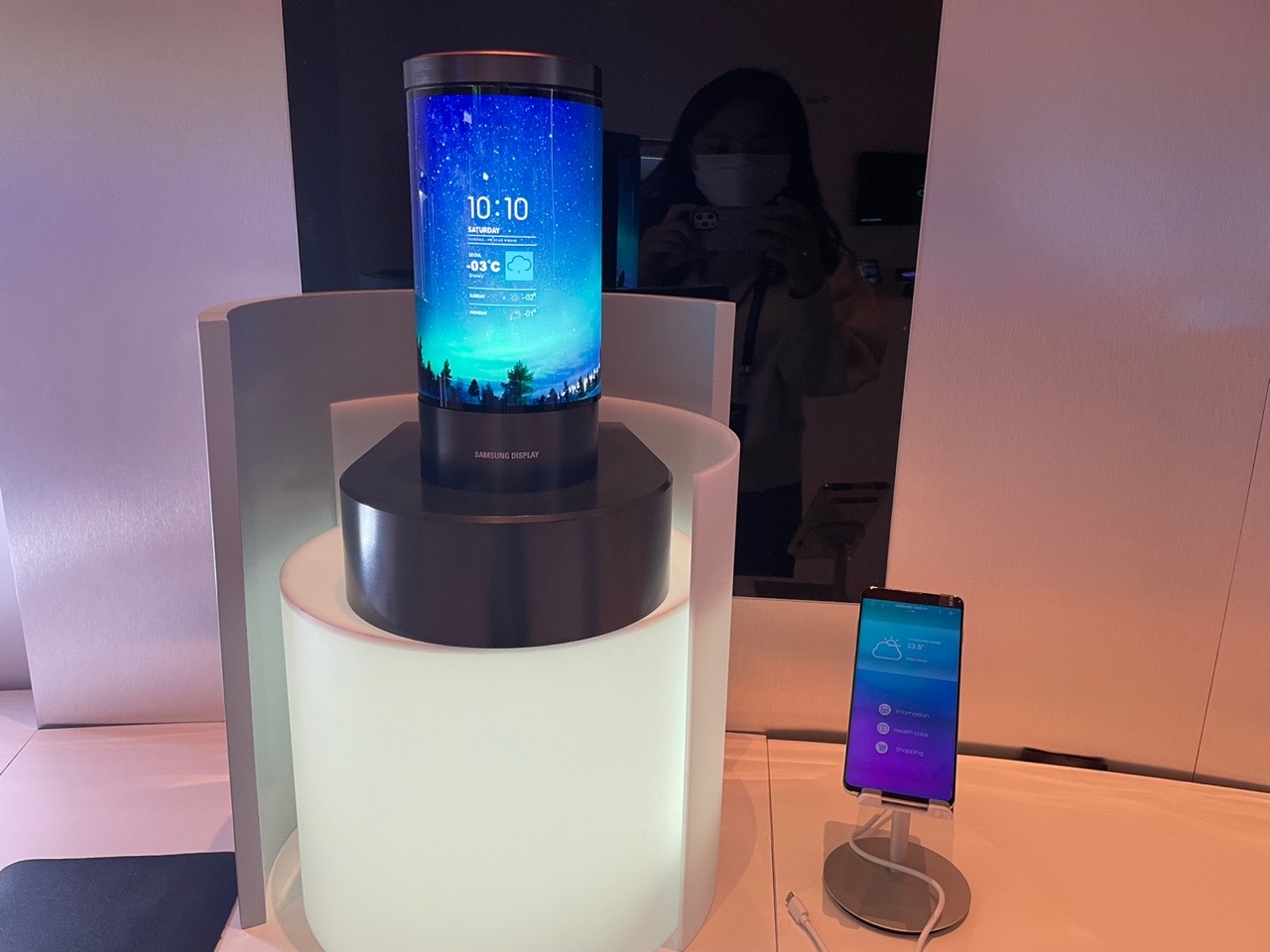 With LG’s vision of transparent screens and Samsung’s future shape-changing displays, we can probably expect our world to soon be littered with these bright surfaces in whatever form they may come in. That, however, might also mean an overall increase in power usage and carbon footprint, something that Samsung is thankfully aware of. Part of the company’s big spiel this year is on sustainability through its entire pipeline, from production to packaging. 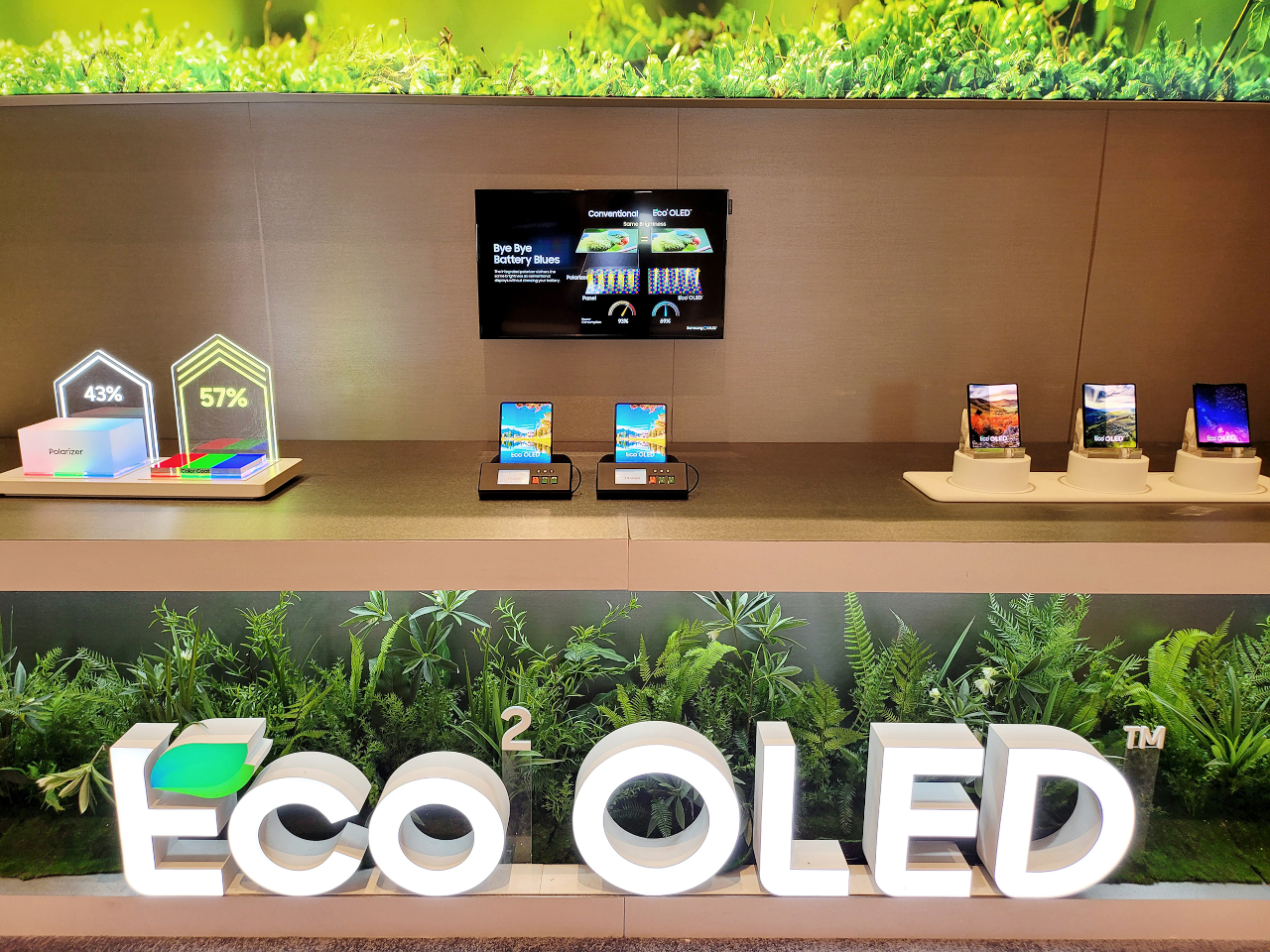 For example, it is pushing its Eco2 OLED technology that reduces power consumption by removing unnecessary components. It recently also revealed a remote control that charges via Wi-Fi waves instead of electricity. With these, Samsung is trying to promise a future that is not only all about displays but, hopefully, also green. 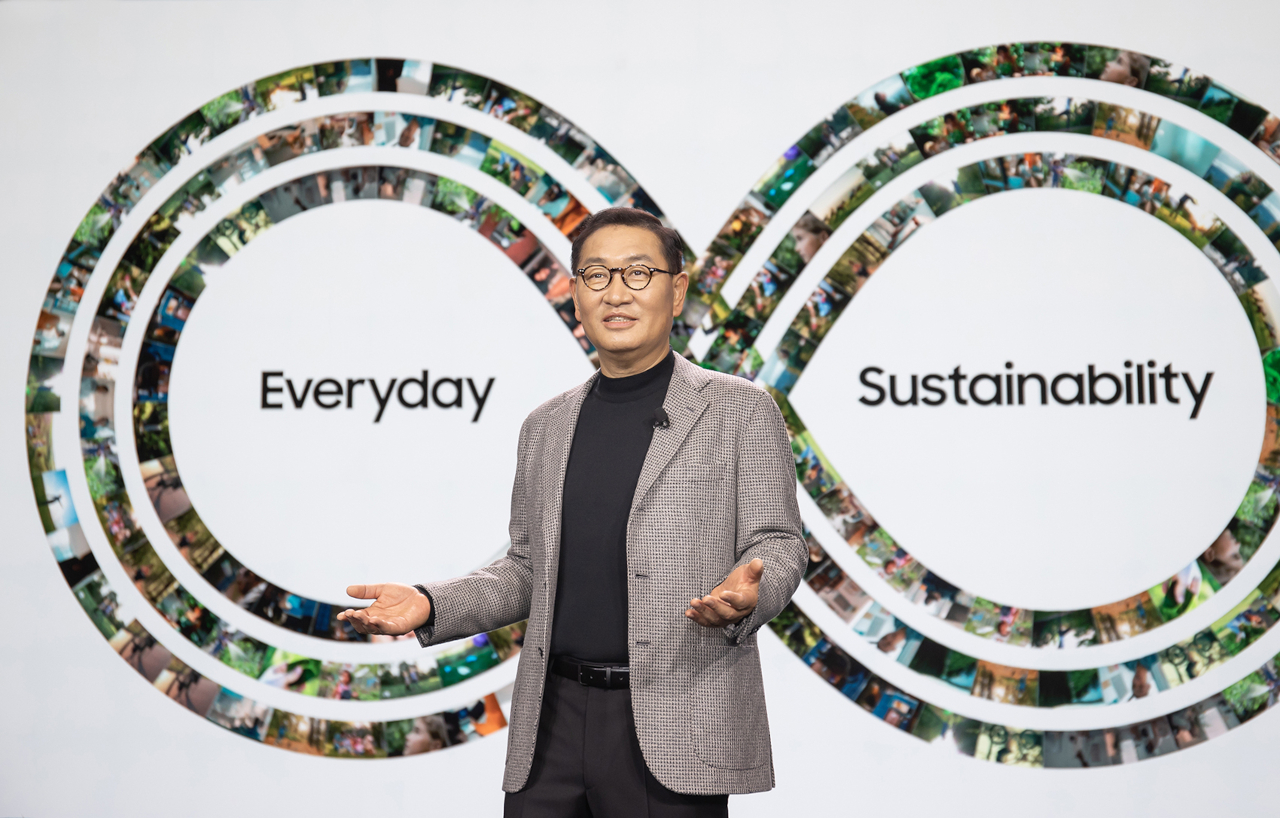 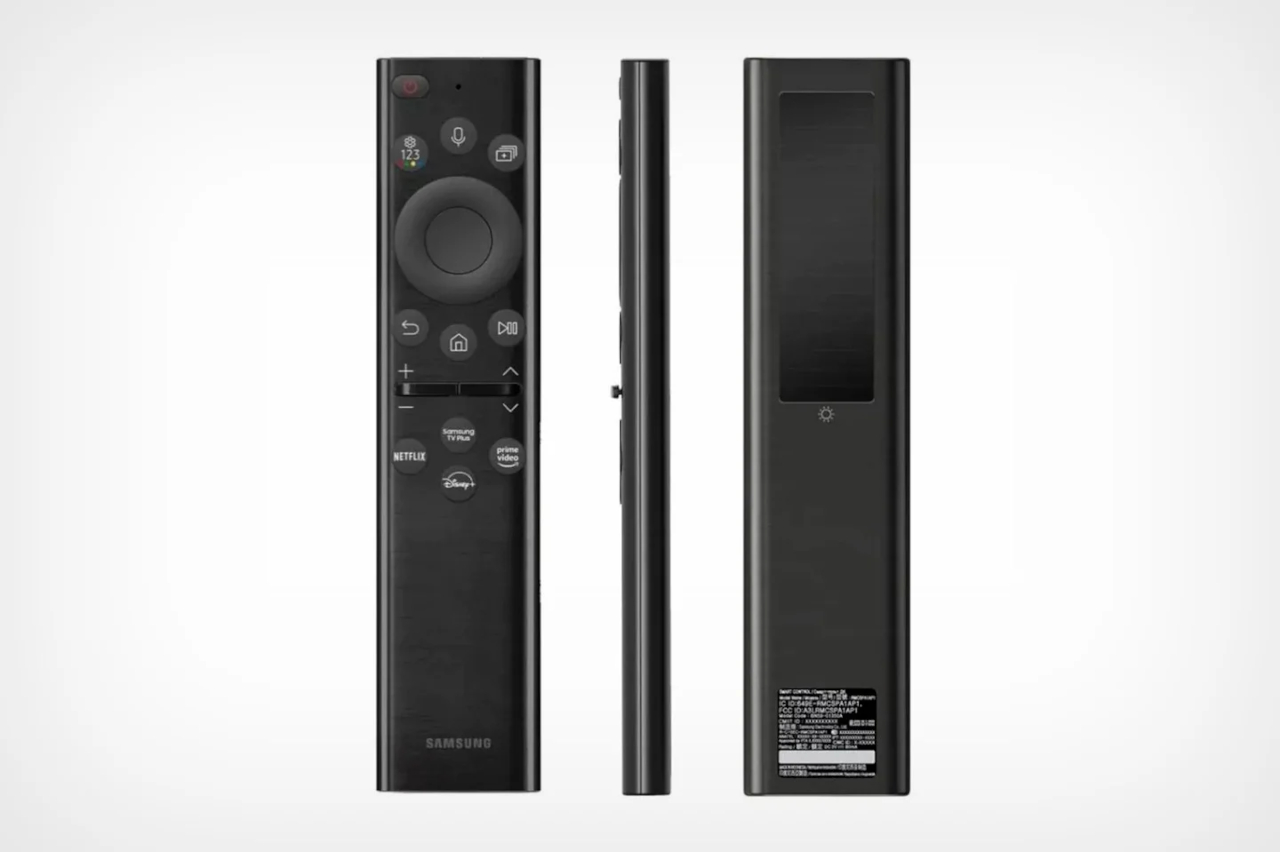 https://www.kickstarter.com/projects/rotoq360/ultra-guard-the-first-ever-self-sanitizing-touch-free-tool Ultraviolet light works much more effectively than a sanitizer spray. It goes in nooks and corners where sprays can’t, cleans objects and surfaces in…