Ford invited YD to the Go Further with Ford trend conference where the company will emphasize how newer technologies in production, manufacturing, and design are shaping the company inside out. It was a great opportunity to hear from one of the largest car manufacturers in the world discuss their position in this new era of mobility & transportation. We sent a guest writer, Neil Carpenter to Dearborn, MI to get the scoop. Hit the jump!

This year’s 2013 “Go Further with Ford Conference” was kicked off with Key note speaker Bill Ford, who emphasized their efforts to become a “mobility company”; no longer constricting themselves to a car & truck brand. A growing business focus at Ford is the “Power of Choice” or the democratization of technologies previously seen exclusively in high end vehicles. Very little of Fords technologies struck me as “new”, which at first, was quite discouraging. Rather than developing breakthrough innovations, Ford had chosen to make new technologies more accessible to the average consumer.

Bill Ford expressed his concerns with a projected population growth of 7-9 billion and a resulting Global Gridlock. “There is no single bullet to solve this problem”. As per the future of Electronic Vehicles; the ubiquity of a Plug-In as well as an ending to range anxiety are two major challenges automobile manufactures face. Unless car companies develop an infrastructure, there’s no future for EV’s.

On Tuesday I had the opportunity to sit in on a several fascinating panels. The most noteworthy of which, was a discussion between Jim Buczkowski (Ford) and Steve Wozniak, (co-founder of Apple) called “Disrupting the Drive”. Here, 4 videos were aired showing off Ford’s Concept Evos (the ultimate expression of Ford’s design and technology vision) featuring such innovations as: Real Time Routing, Mood Music, Social Navigation, & Adaptive Dynamics. The Evos pushes the Ford Sync technology to be agnostic of various ecosystems (ie: Microsoft, apple, etc) seamlessly.

Steve and Jim discussed the intelligence of a car and even the possibility of a self-driving vehicle. The dichotomy of active and passive was the essence of this topic. For example: a heads up display paired with tactile controls is far less distracting then a large central touch screen. Wozniak notes that “the technology must improve your driving experience, not impede”.

It’s interesting that we’re beginning to hear more and more from the big car companies. For a long while, they seemed to operate on a totally different track from the rest of industrial design but new tools like 3D printing, the clash of integrated services with telematics provided by technology companies like Google, Microsoft, Apple and environmental concern has dramatically shifted their focus. 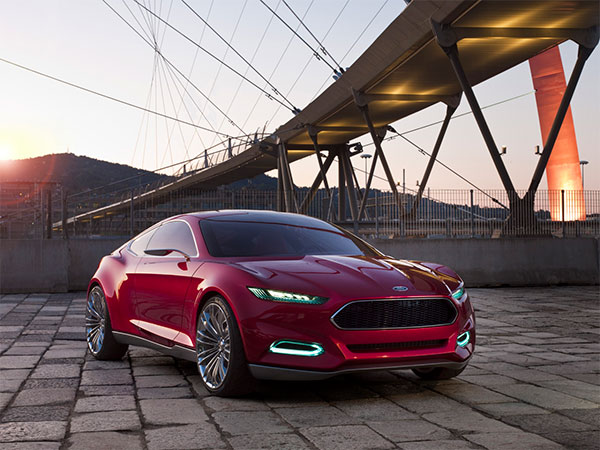 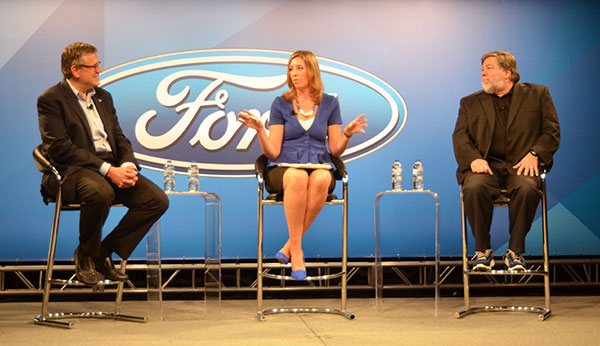 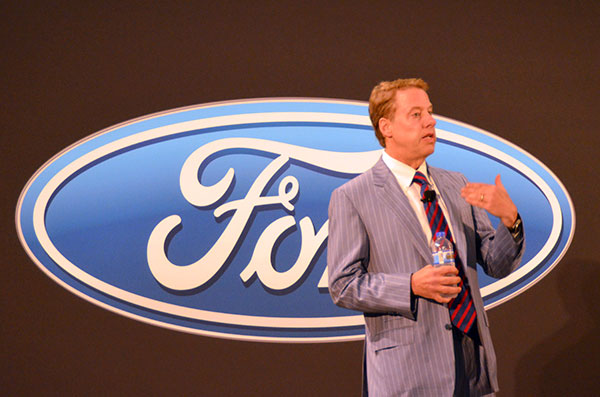 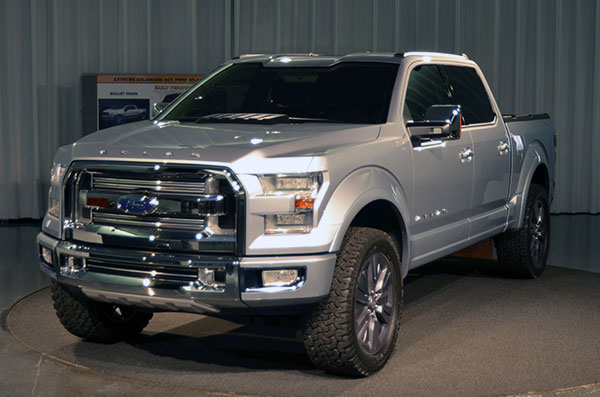 The broom wagon, or “voibure balai” as it is known in France, is a broom-adorned van that sweeps up straggling riders in the Tour de…

Get a kick out of this smart scooter!

This beautifully practical kick assist e-bike is the smartest move around the city whether you’re on your way to work, traveling distances or combining other…