The MKS-1 SLS concept was designed primarily as a launch-support for space rockets & suborbital vehicles, helping them reach their destination by first carrying them closer to the edge of our atmosphere. Adaptable guide-rails above the fuselage are configurable to a variety of different payloads, including pods for space tourism. Together, 11 next-gen engines, 8 ultra high-bypass turbofan engines, & 3 engines with adaptive versatile engine technology ensure precious cargo safely arrives at an altitude of 50k feet before 2nd launch.

The MKS-1 SLS would have an auto-generator electric energy system from heat energy conversion and from combustion of liquefied natural gas (also used for turbofan engines mixed with conventional combustible) to keep the avionic systems and the rocket’s combustible temperature in optimal conditions. It also would have a “hyper-lift” mechanical system to create a dynamic air flow controlled by a fly-by-wire system and on-board computers to prevent a possible stall situation.
The MKS is also built with advanced composite materials such as carbon laminate, carbon sandwich, activated carbon, aluminum, and titanium that are stress and fatigue resistant. Where it counts, low density sections on the exterior of the plane have extra capacity to resist the highest temperatures. 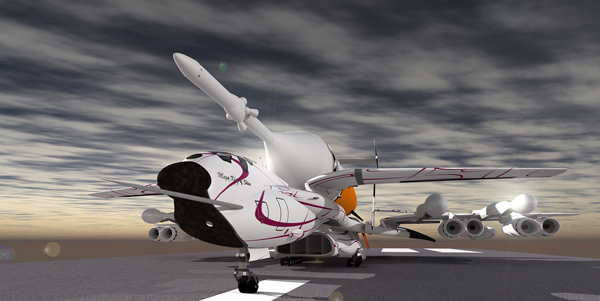 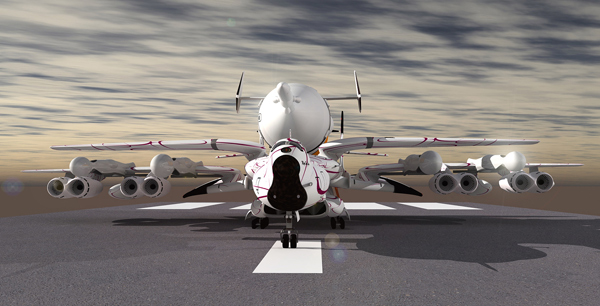 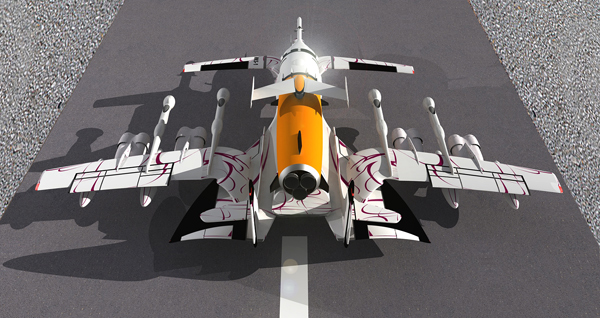 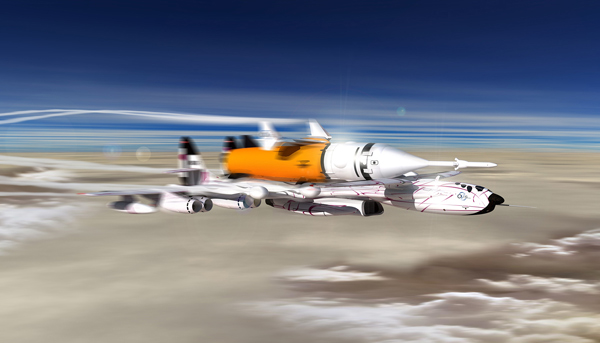 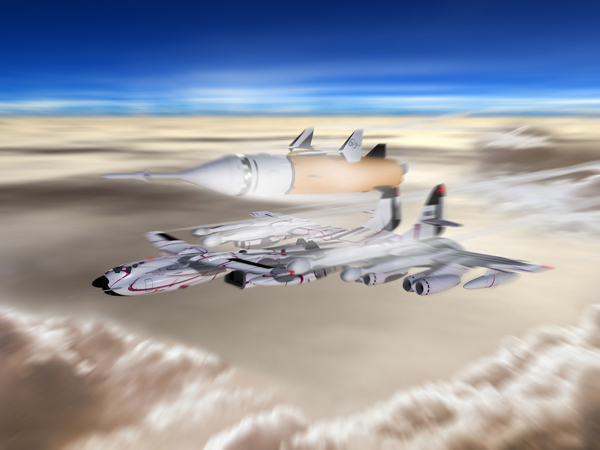 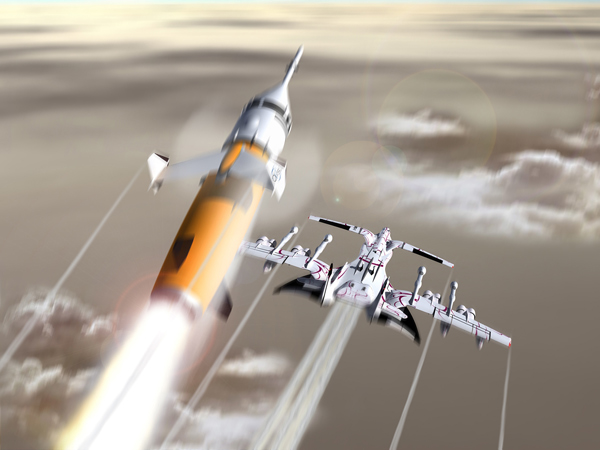 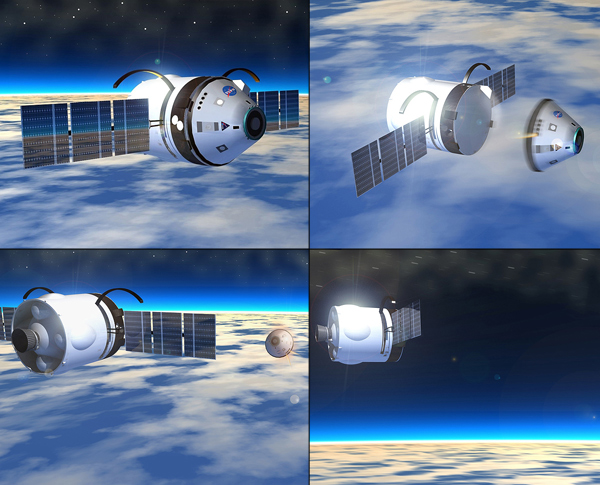 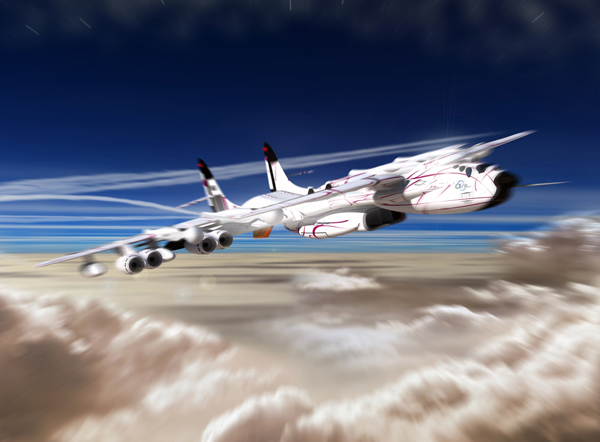 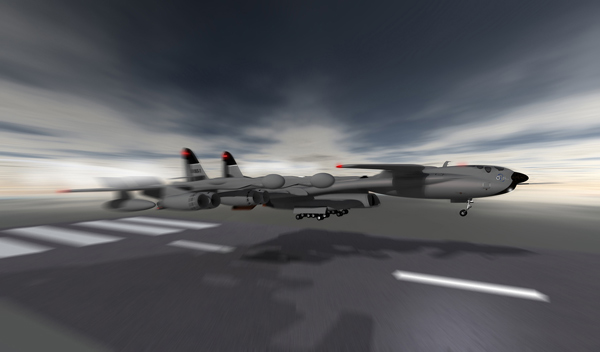 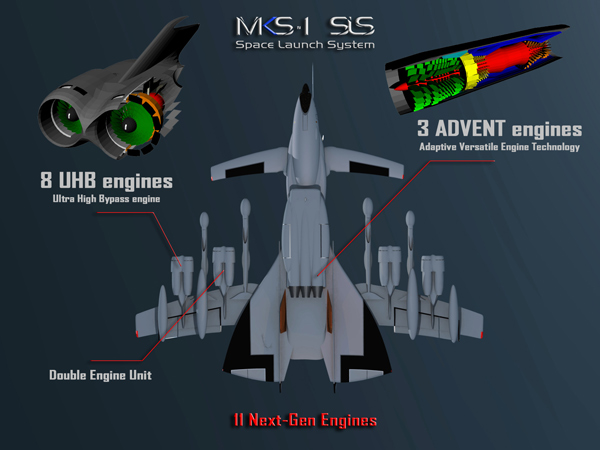 This sleek shape-shifting bike crafted from a Honda CX500 is a transforming design done right!

Witness this motorbike morph its shape depending on whether it is parked or taken for a spin on the freeway. The seating position is completely…

A Trike for Urban Trekking

From the same designer as the EQUAL EV comes an e-trike that looks nothing short of the EQUAL’s smaller cousin! Called Urbis, the trike is…

Now here is a pretty clever idea that can actually be utilized. Most sidewalks have a neat metal fence, so how about integrating slots in…