Aldo Schurmann’s Ferrari FT12 concept aims to be the pony brand’s first mid-engine V12, two-seater spider since the 1997 F50. Essentially, it’s an amalgamation of the most prominent design features taken from the Enzo, F40, Daytona, 288GTO, 360, 355challenge and F50 all rolled into one extreme machine. Even though design cues were taken from other models, it somehow seems to be the most Lamborghini-looking Ferrari I’ve seen. Nonetheless, it looks like a lot of fun! 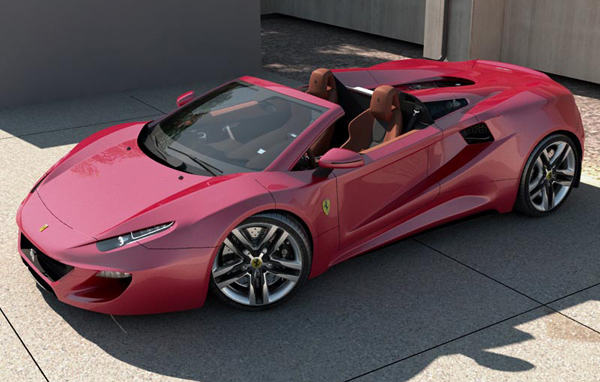 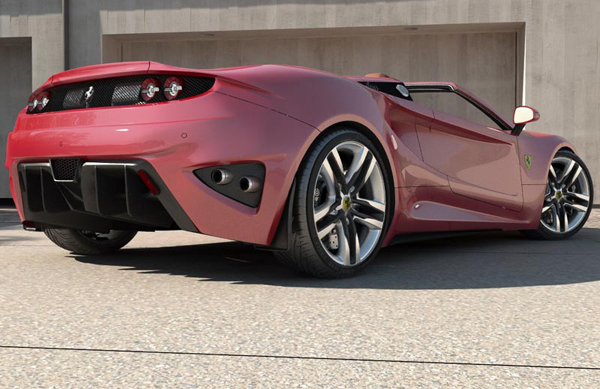 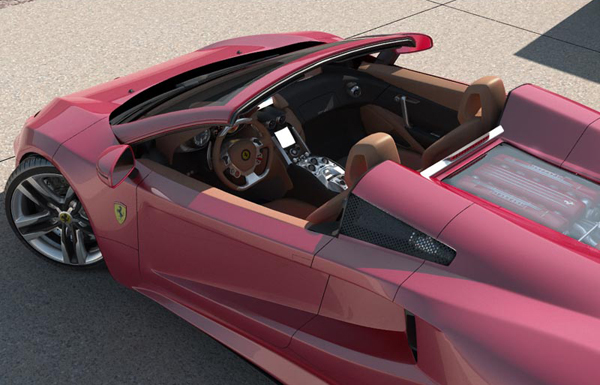 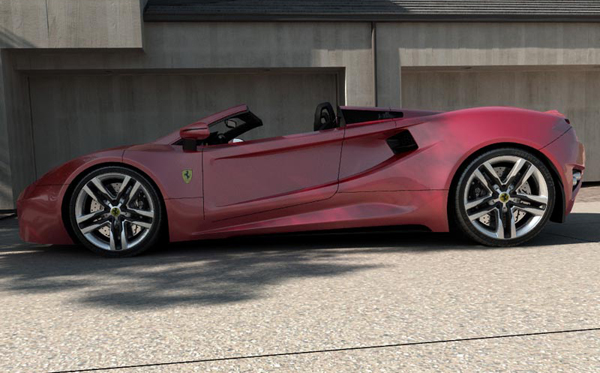 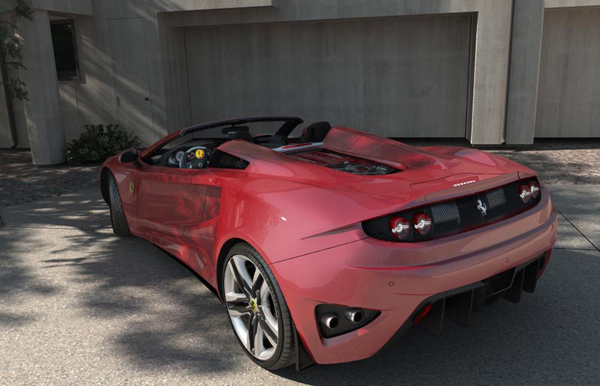 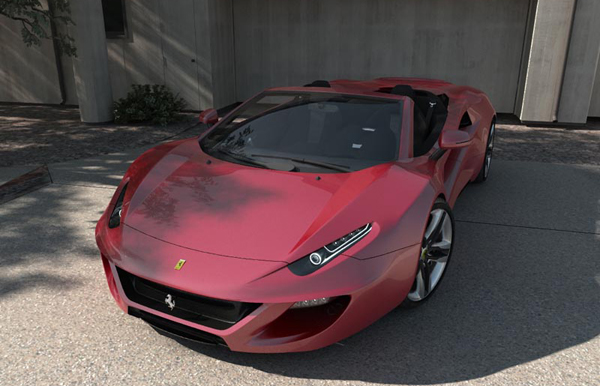 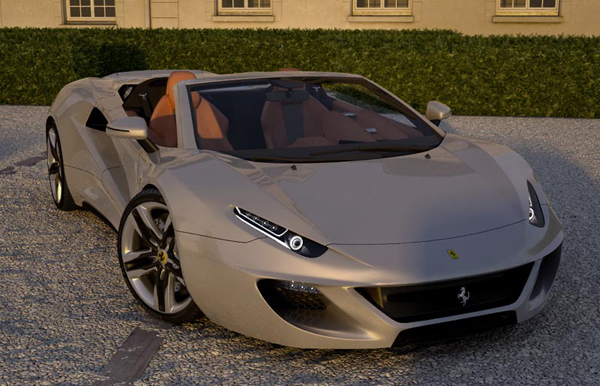 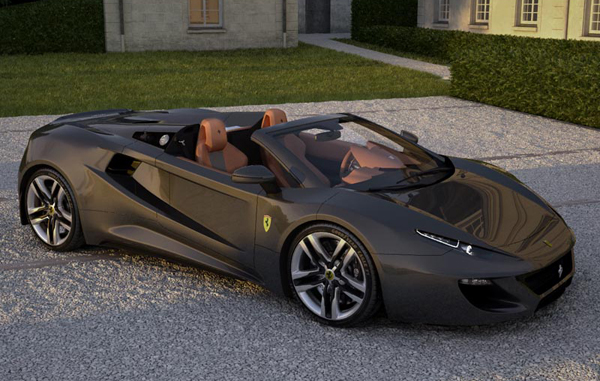 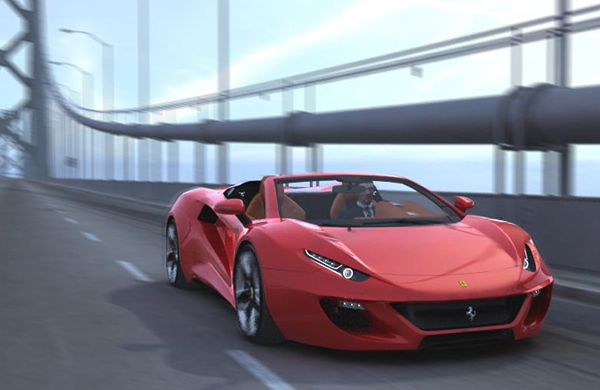 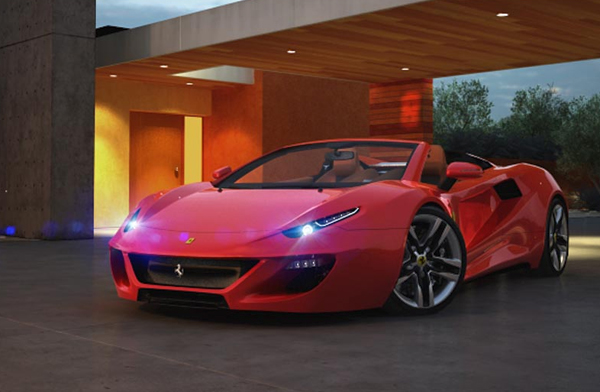 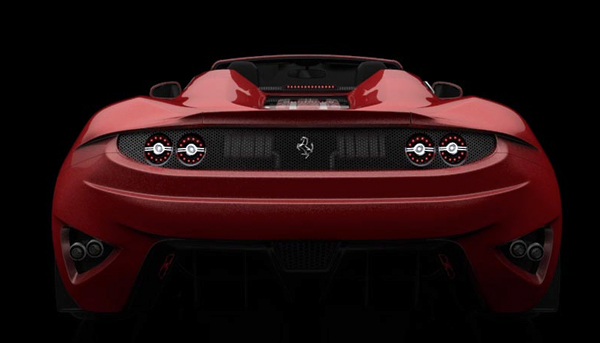 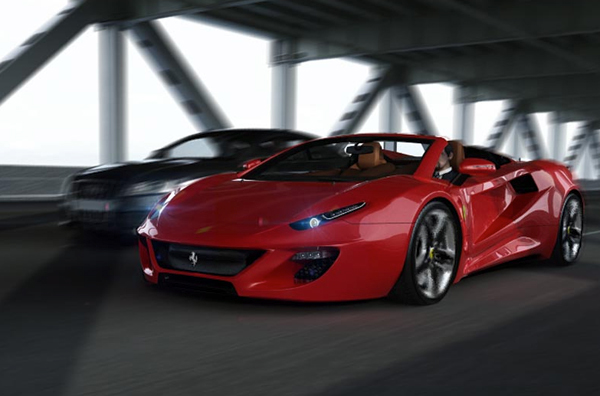 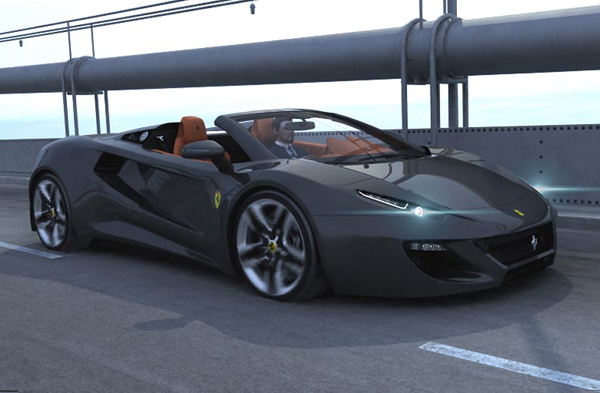 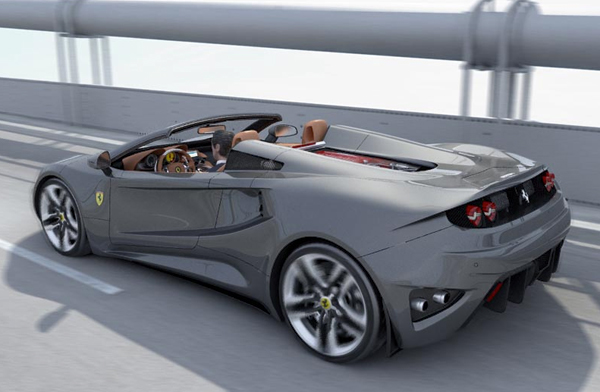 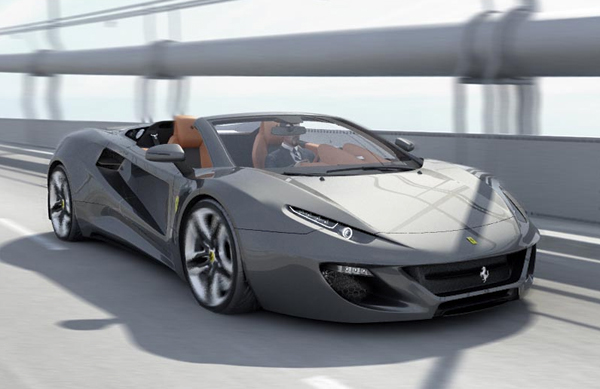 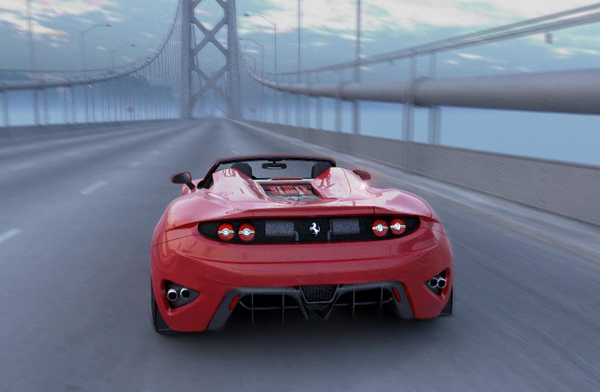 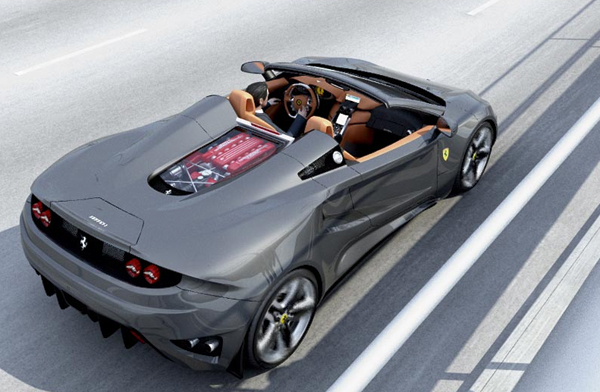 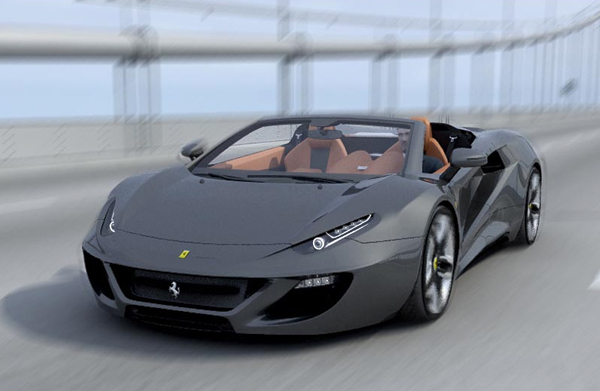 Not Just for Hanging Coats

A single sheet of metal bent, folded and fashioned into a majestic coat hanger; very approriate for the hallway or foyer. This uber chic Coat Hanger…

Designer Tommaso Gecchelin isn’t oblivious to all the rumors surrounding a netbook or tablet-like PC made by our favorite fruit manufacturer. We try not to indulge…

I’m ALL FOR leaving my phone behind – especially when it comes to getting out and enjoying an experience be it the beach, a hike, a…