I really admired Princess Diana’s grit when it came to humane issues like landmines and landmine victims. Did you know that landmines injure 15,000 to 20,000 people every single year? A majority of them have been civilians and children, who have died due to the sheer impact. Those who survive have to deal with a life no less painful than death, due to limb amputations. Efforts like these temporary prosthetic limbs offer very quick support to injured people and help them to not give up on themselves.

The benevolent effort of industrial designer Tillmann Beuscher looks to offer a cheap artificial limb for landmine victims around the world. The prosthesis focuses on keeping people mobile. It is simple to use and easy to adapt into the lifestyle of the users independently.

Tillmann calls his work as a “Design of a temporary prosthetic limb to support humanitarian assistance for victims of landmines and worldwide explosive remaining of war.”
“Only provisionals are everlasting” 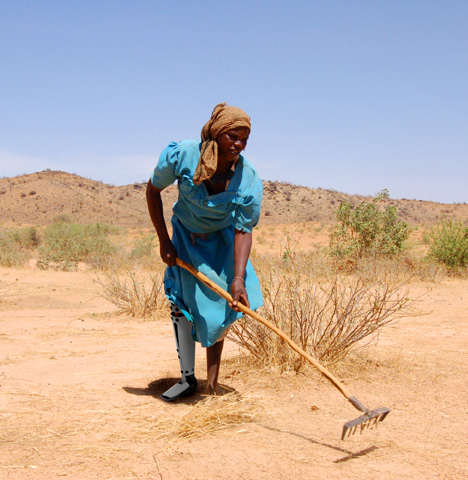 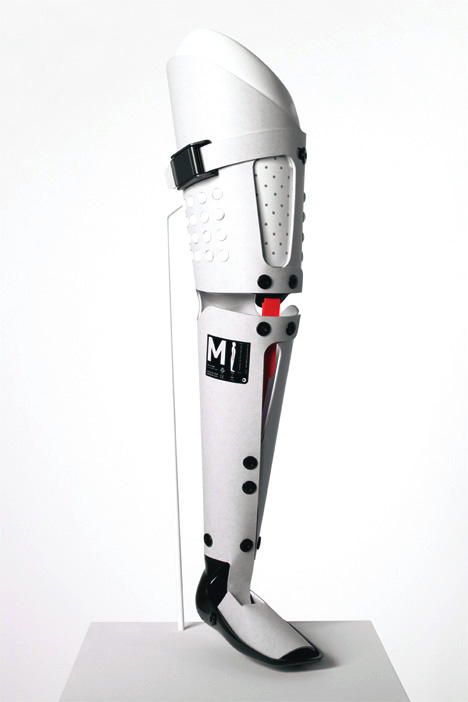 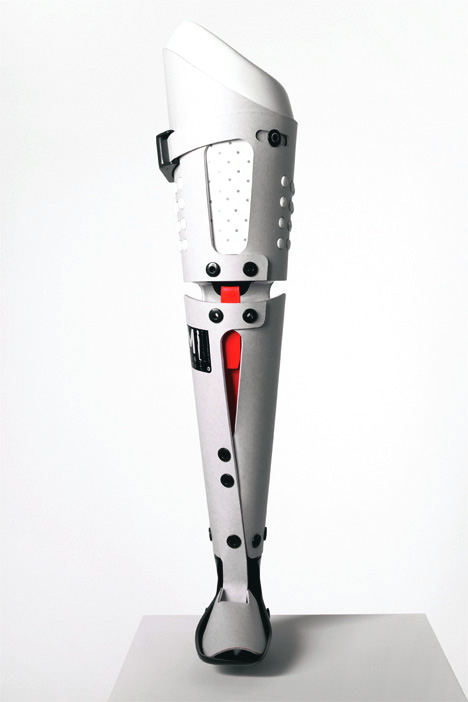 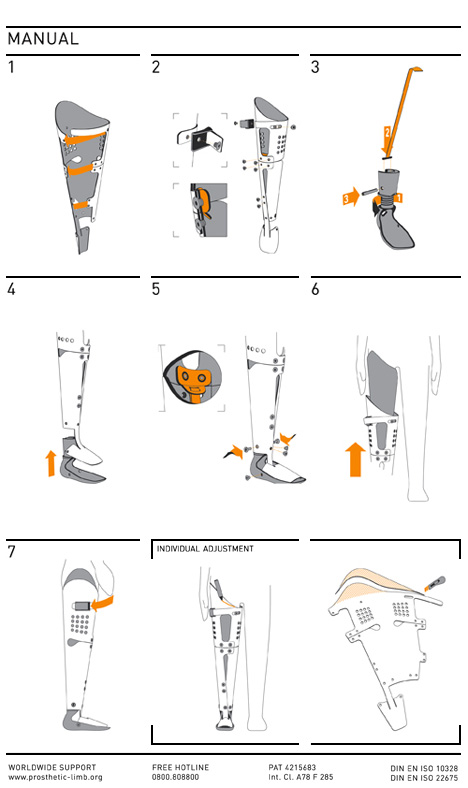 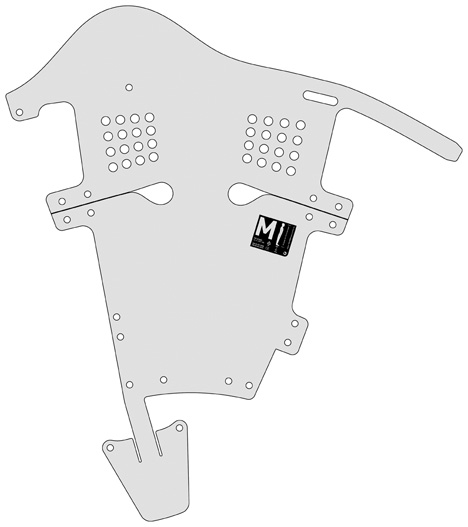 Find Beauty In A Router

Router is the most mundane of your computer peripheral and the poor gadget hardly ever gets noticed. Most of the time it is callously placed…

The light that does lots!

However minimal, this home lighting concept packs major multifunctionality into its compact form. Its many features include an 80DB speaker driver with passive bass, built-in…

The Joy of Biking

Flexi-Bike poses a challenge to design thinkers and engineers, but in a very good and creative way. Sporting an informative LED display, the bike is…