The DualWash reminds me of the Electrolux Design Lab concept Bifoliate Double Dishwasher. The idea is similar, to have a wall mounted dishwasher that doubles up as a storage cabinet. However the DualWash features some newer innovations. This two sided dishwasher uses carbon-dioxide cleaning rather than water-based cleaning. 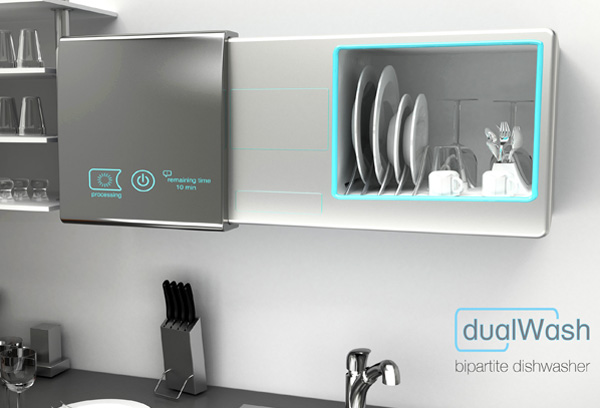 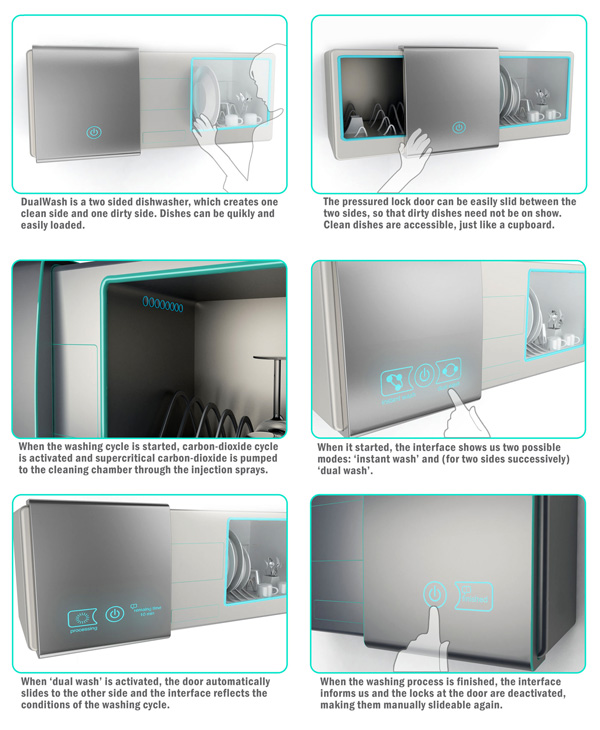 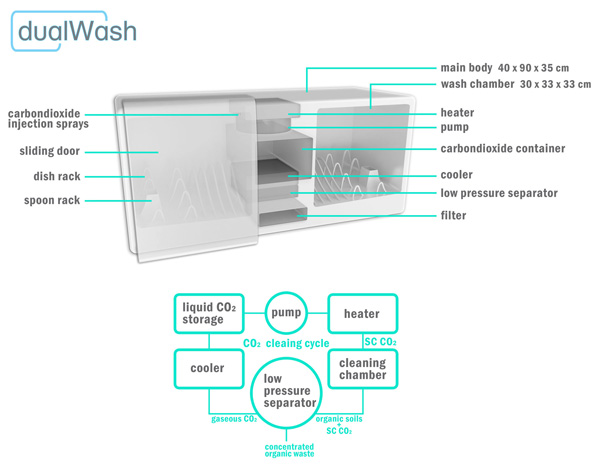 Play With Me Lamp

This lamp was made to be played with! Lamp E by Kako.Ko design studio is made of tough extruded aluminum and a single side of…

You’ll be a Fan of this Fan

I live in Los Angeles and, at this very moment, we’re in the midst of a massive heat wave. Unfortunately for me, my preference for…

Herbow is a rain shelter and a window herb garden. A very unique and unconventional combination, but one that works! Given the way counties like…