The team at in square lab noticed that the Historical Pushinsky Cinema is in need of a major facelift- one that will not only reinvigorate the architecture but also one that will revitalize its presence as a focal point of central Moscow. Their corian & glass recladding proposal is seen as a solid cellular structure that grows, at first scarcely from the square onto the steps & then gradually covering parts of the facade, constantly revealing glimpses of the building’s history.

Rather than erasing the existing building, the proposed scheme celebrates the tension and co-existence between the retained and the changed through strategic use of form, light, space and material. Corian is chosen as the facade material in view to achieve a seamless organic fluidity of amalgamation between the rigid (representing the past) and the fluid (indicating a new future).

The merging of this new solid structure into the light transparent glass facade generates a sense of playfulness while inclusive and inviting the public arena. Numerous ‘celluar holes’ within the new intervention also creates transient light qualities that will change throughout the day as the light washes over the surfaces. 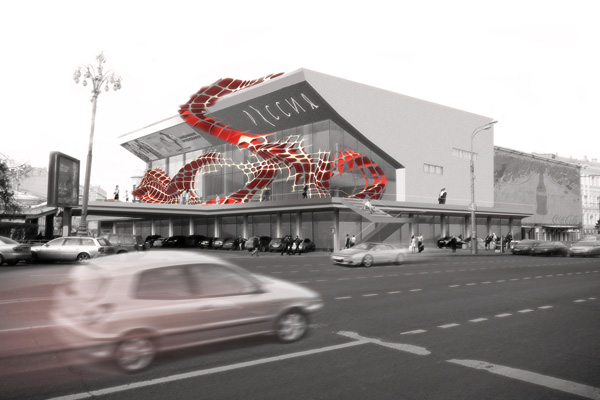 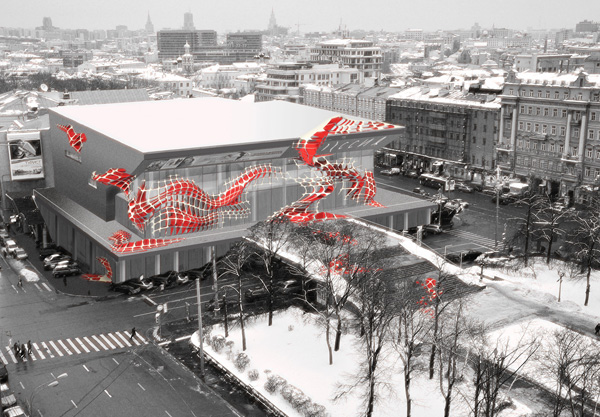 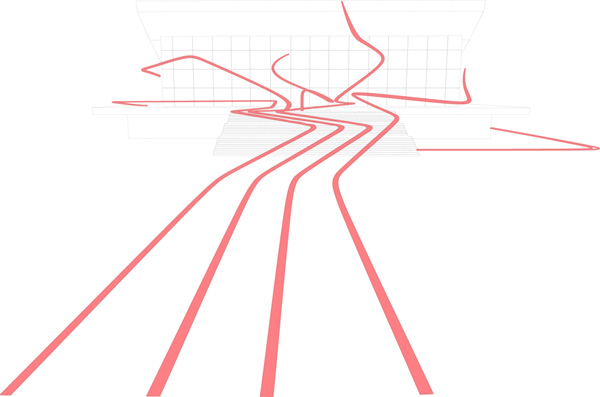 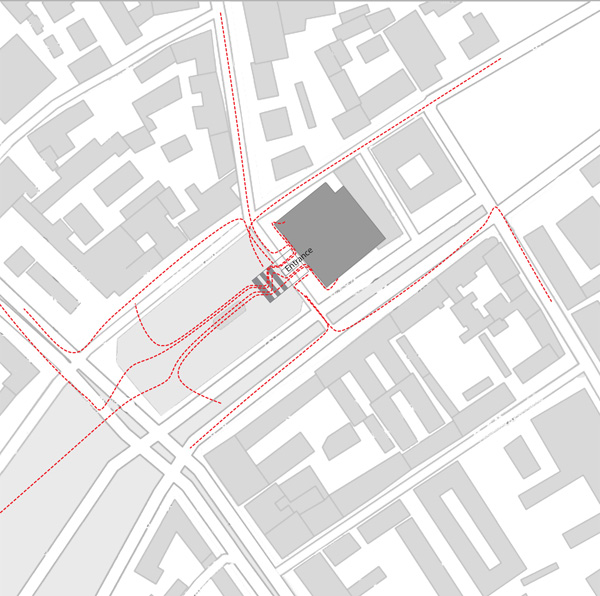 Exquisite and unique lighting pieces that can brighten up any living space will always have my heart. Though designers all over the world do give…

This trash-collecting design is a hand-operated multifunctional trolley that helps sort your recycling!

Brolley is a hand-operated trolley that was designed to aid in waste management practices, which have increased following shipping demands brought on by the COVID-19…

https://www.kickstarter.com/projects/sondretravel/the-voyage-bag-the-essential-travel-companion It took this world a long time to reach this moment in time where we have a product like the Voyage Pillow. Matt Benedetto’s…