The LightSync is a device designed to reinforce connections between remote team members working on the same project. Instead of bombarding each other with emails and phone calls, simply roll the LightSync to broadcast a color – symbiotic of how you feel. The ambiguous nature of LightSync creates a general connection to the team rather than the individual.

The mechanics are simple; cast from resin with a cast silicone rubber base and laser cut details – powered by an Arduino Mini microcontroller using an accelerometer to control the output of a high power RGB LED, with a wireless connection.

More information about the development of LightSync can be found on the designers website. 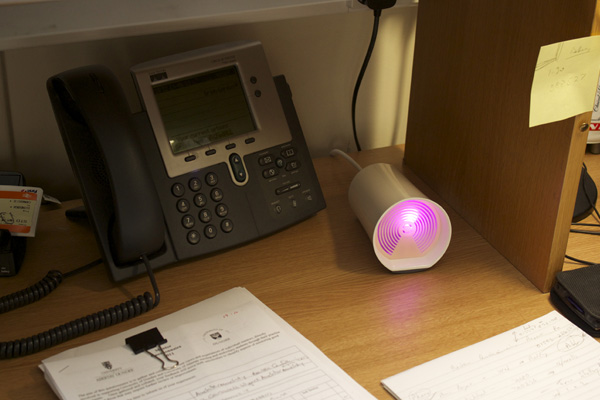 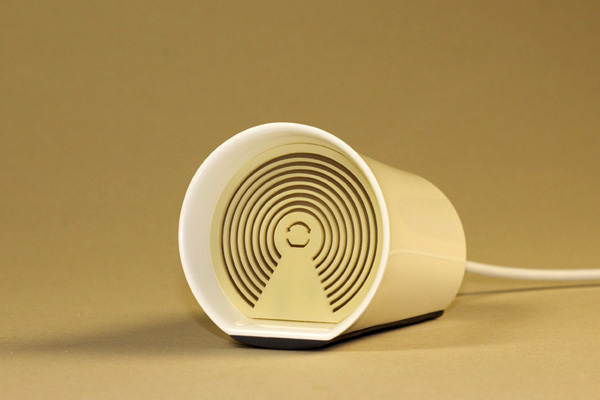 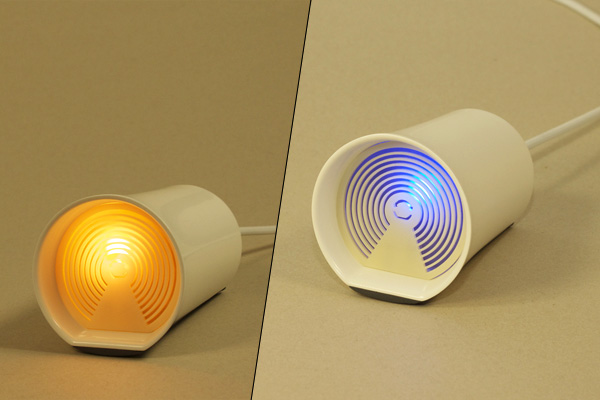 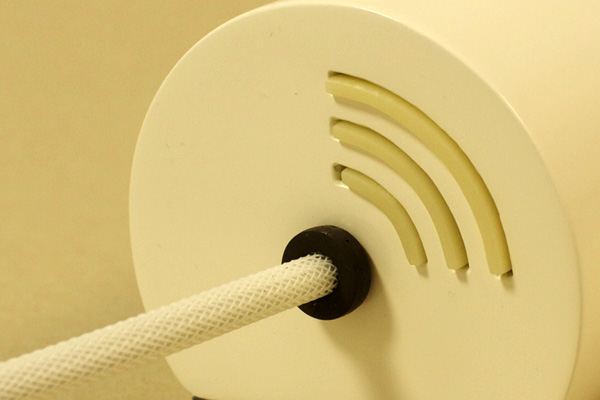 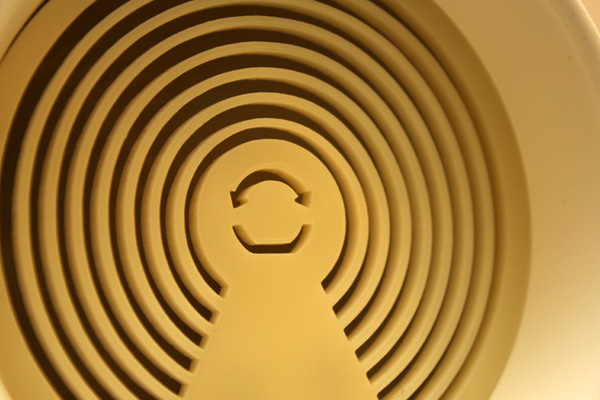 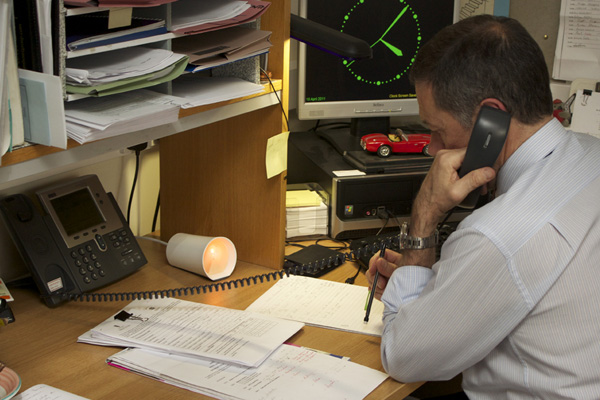 More than 300 incidents of bag-snatching are reported in just the capital city of Malaysia per month. That number is truly alarming. Aside from loss…