Kudos to the British Royalty for recognizing the potential of social media! Gizmodo’s Kat Hannaford reports that invitees have been encouraged to report the event live via Twitter and mobile uploads! This brings me to the project at hand called TweetingSeat, an exploration into the potential for connecting physical and digital communities.

What this means is that the bench is an interactive medium that records the users behavior whist he/she sits on the bench, happily tweeting to their followers. It has two cameras; one camera is located on the bench looking at the surrounding space, and another is located nearby looking at the people who use it. Both these cameras capture the proceedings and stream it live to the twitter page. Big Brother enough for ya? 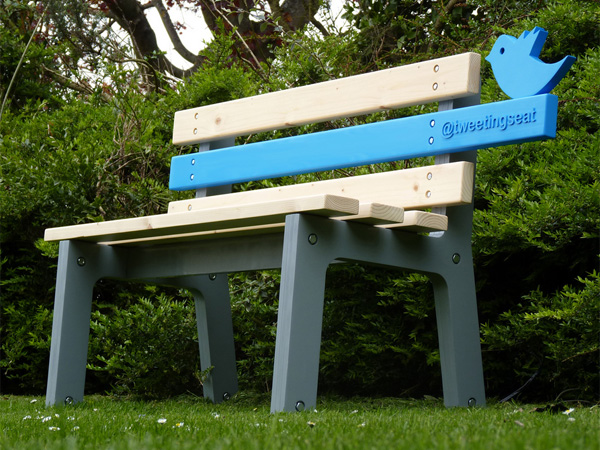 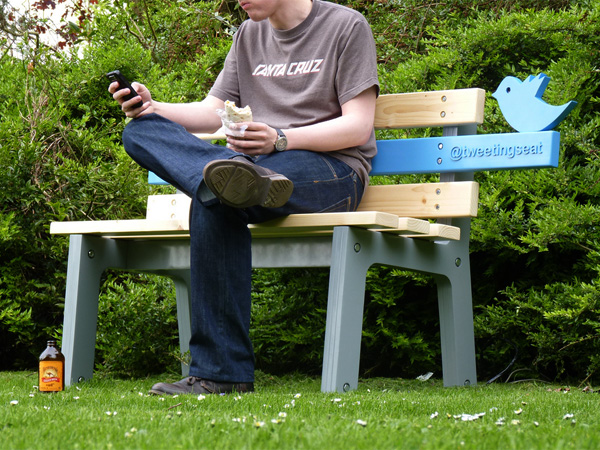 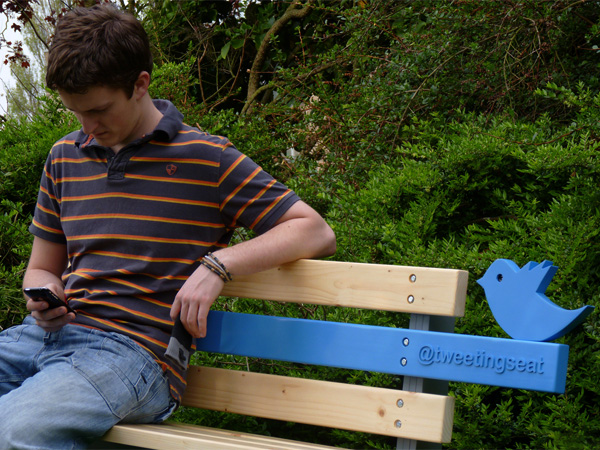 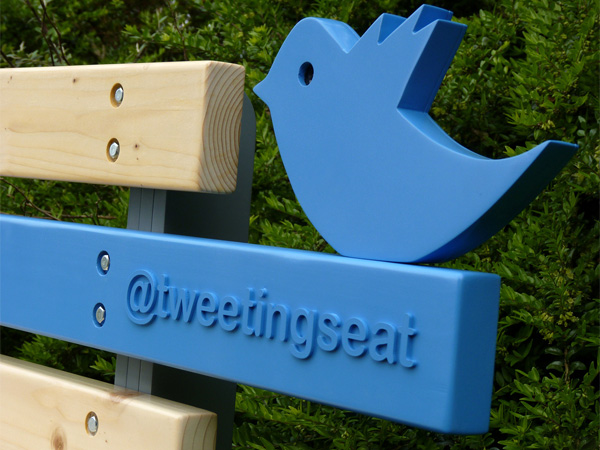 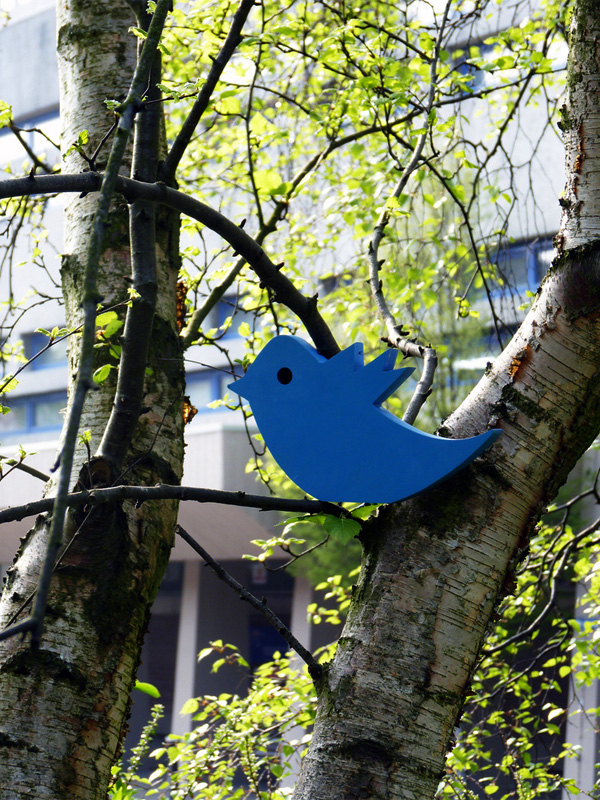 https://www.kickstarter.com/projects/flitbike/flit-16-a-brand-new-generation-of-folding-ebike Touted as a new generation of foldable e-bikes, and with enough awards to prove just how ground-breaking it is, the FLIT-16 is the good…

https://www.kickstarter.com/projects/just5/just5-the-jacket-100-made-of-hygiene-preserving-materials Modern problems require modern solutions. Meet the Just5, a jacket that was built to act as PPE, with the ability to self-sanitize in just…

Seamless Modularity in a Table

The Nzela table isn’t just easy on the eyes, it’s also a picture perfect model of simple yet intelligently executed modularity. The table can be…

The latest in a trend of devices aimed at preventing distraction, the MINIMUM smart wearable marries digital and analog to help users do more living…