Equipped with four asynchronous motors that divide the power 70% to the rear and 30% to the front axle. The car’s electricity is supplied by a Li-Tec flatcell battery pack located in the rear, doubled by a KERS system in the front. In the back, where the gigantic engine would normally be, there’s a third seat for the person who goes along for the ride, yelling and screaming because you’re going so extremely fast. Access to this back seat is provided by the extra-long “Lambo door” on the passenger side.

Triangular shaped air extakes in the back serve as cooling for the battery. As an added bonus, they also channel the sound of the electric motors behind them, blasting it like subwoofers.

Then there’s something completely out of left field. Something so wild, I’ve got to let Avarvarii explain it in his own words:

In 2020, with the acquisition of the new Minotauro, the Lamborghini owner will also get involved in a brand new experience called REAL LIFE ONLINE GAMING. In this scenario the Lamborghini driver can race his car on a real racetrack (like the Nurburgring). The GPS data of his racing lap is uploaded into the Playstation game network as a ghost. PS players from all over the world can race in virtual reality against the Lamborghini owner and try to beat his best lap. This is the car enthusiasts’ social networking for the next decade. 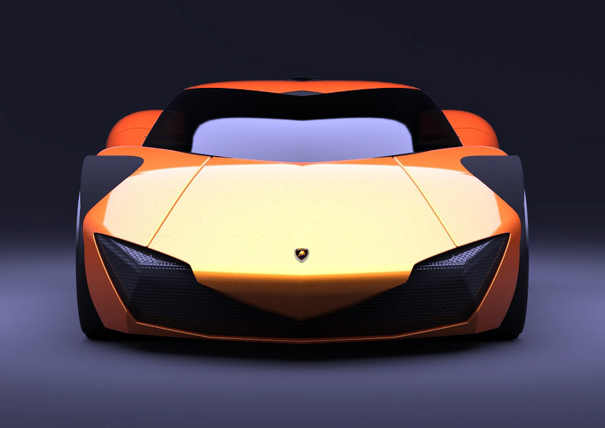 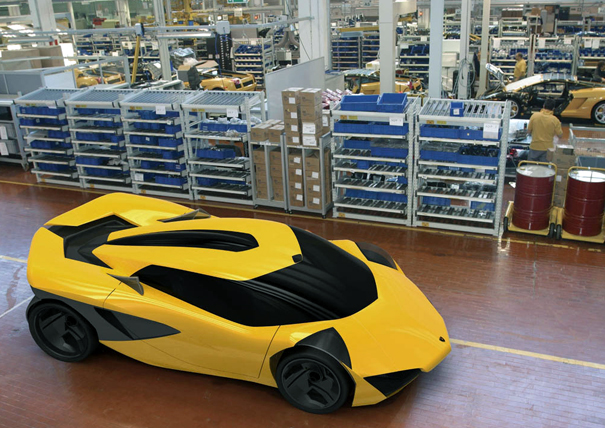 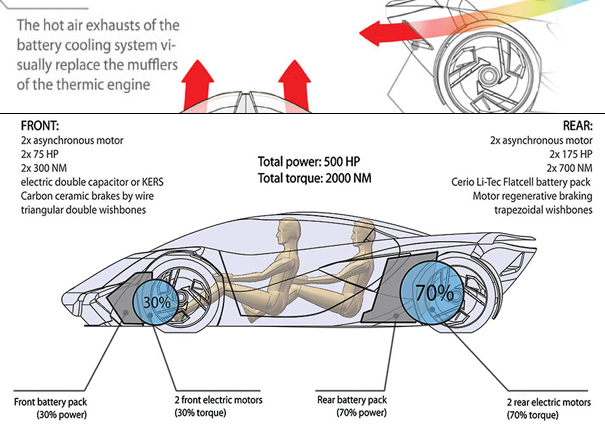 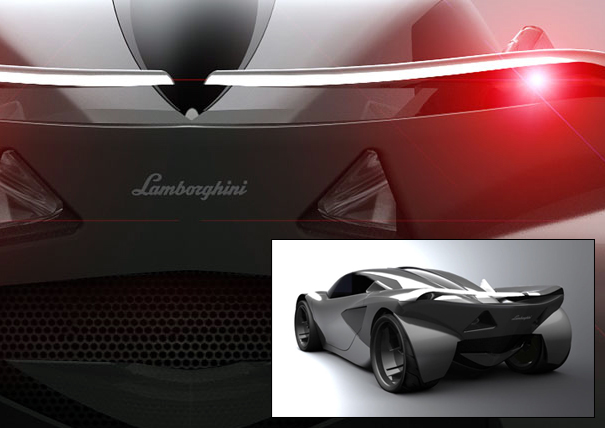 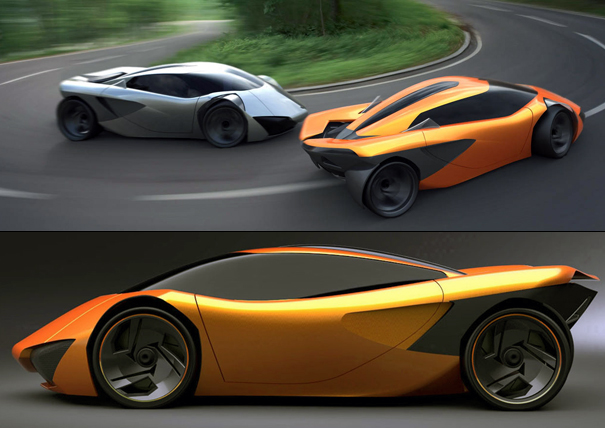 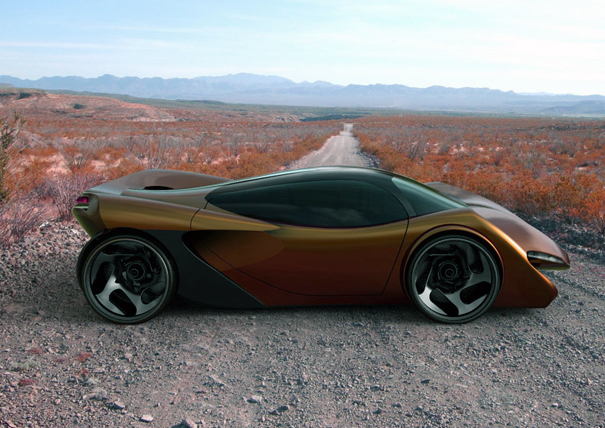 This week’s absolute gold for cyclists! We’ve already got three articles about two-wheelers up and here’s one to absolutely top them all! Voted as one…

The BMW R1250 R gets a bespoke makeover, transforming the motorcycle into a chunky, futuristic urban roadster!

I think it’s been 10 years or more since I heard a Looney Tunes reference of this caliber. This eco-sustainable catamaran yacht goes by the…

Designed with the European Unions goal to drastically reduce emissions by 2050, Quantum Levitate not only introduces an entirely new clean-energy cargo vehicle to the…