Founded way back in March 1919, Citroën has come a long way… and to celebrate 100 years of boldness and creativity at the service of freedom of movement, Citroën revealed a thing of sheer beauty, the concept 19_19, a car that embodies the company’s vision on the future of travel. Disclaimer: It’s electric, self-driving, feels like a “living room on wheels”, and takes cues from aviation design.

The car’s exterior combines the appearance of an aircraft’s fuselage, along with the transparent bubble-esque cockpit of a helicopter. Sensors that aid the car’s self driving nature are made pretty apparent with the way they appear externally on the car’s surface, and if we’re examining details, how can we forget the Citroën logo manifesting itself on the edge-lit headlights and taillights! I honestly can’t get enough of them!

The car practically feels like a magic carpet ride, thanks to Citroën’s Progressive Hydraulic Cushion Suspension system, which allows the wheels to move independently on rough terrain, keeping the cabin absolutely still. This ethereal experience is also reinforced by the massive 30-inch tires designed in collaboration with Goodyear. The tires, instead of being hollow and air-filled are porous, almost like memory-foam, allowing them to absorb impact as well as sound, giving you the feeling of gliding on air.

The 19_19 comes with a daring interior too, which Citroën claims is designed to feel like a living room on the inside. Since living rooms contain a combination of seating types, the interiors of the 19_19 have different seats too. The front seat beside the driver resembles a comfortable chaise-lounge, giving its occupant the ability to truly relax and unwind (shotgun!) Seats at the back use an innovative weave for headrests, mimicking the tension of cloth one gets from lying on a hammock.

Citroën’s vision of the future of transportation is fully electric, and is self-driven, although with the option of having a human take reins of the car (the 19_19 comes with a cockpit). The 19_19 comes with a top speed of 200 mph and an acceleration of 0-100 mph in 5 seconds. The car’s fully electric power-train gives the 19_19 a range of 800 miles while also enhancing the car’s comfort by being incredibly quiet, giving you a peaceful pleasant experience, much akin to sitting in your own living room! The 19_19 concept car will make its official debut at the VivaTech event in Paris on 16 May 2019. 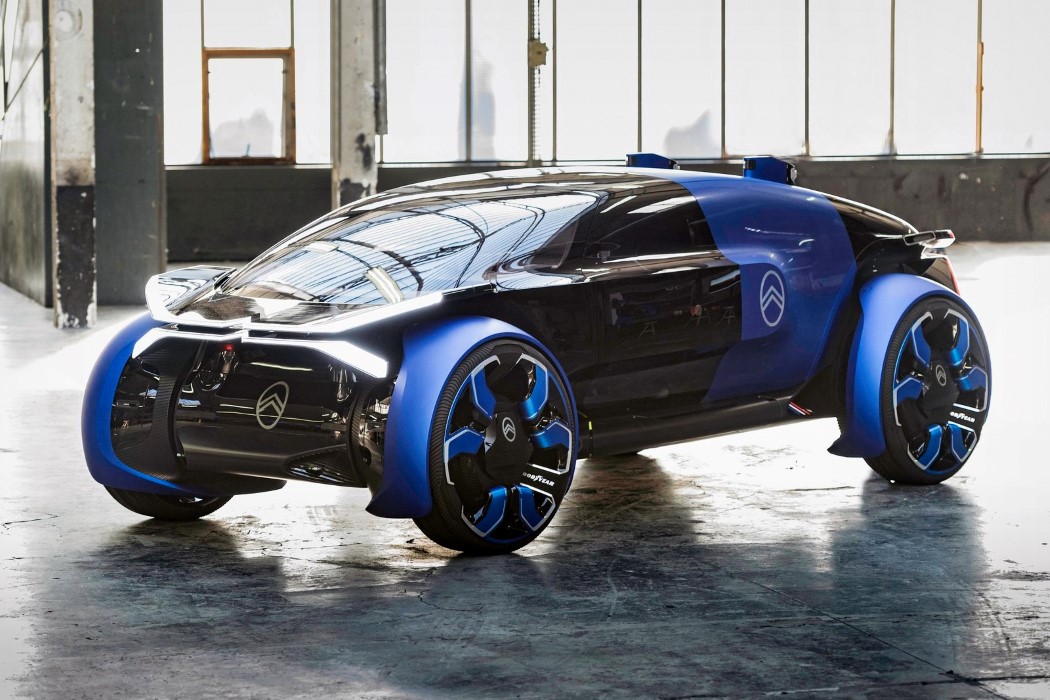 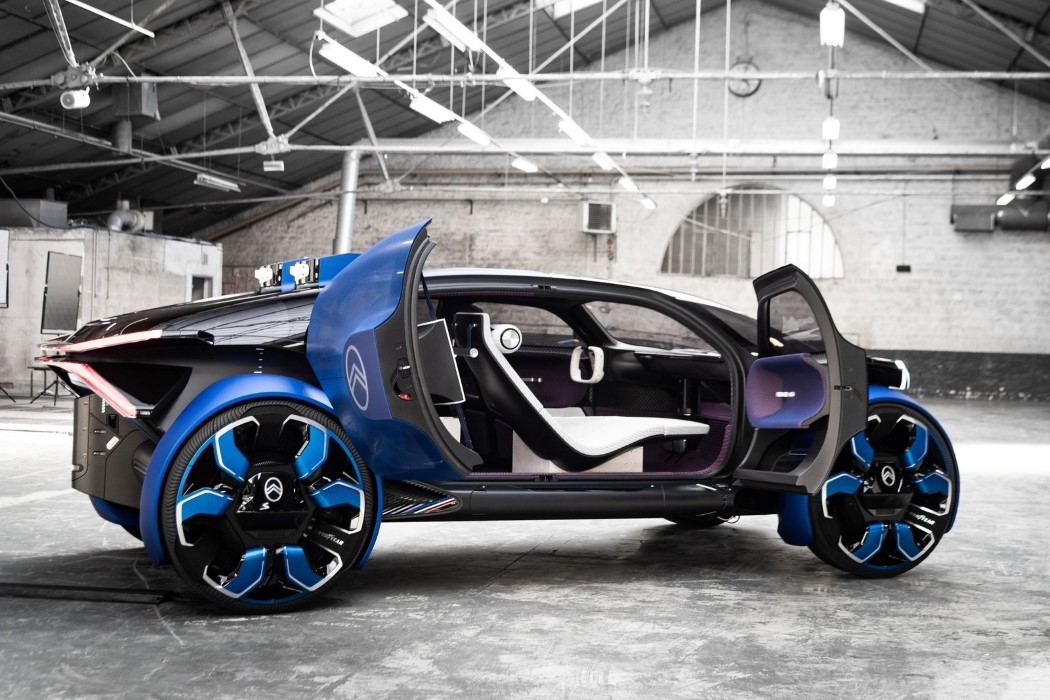 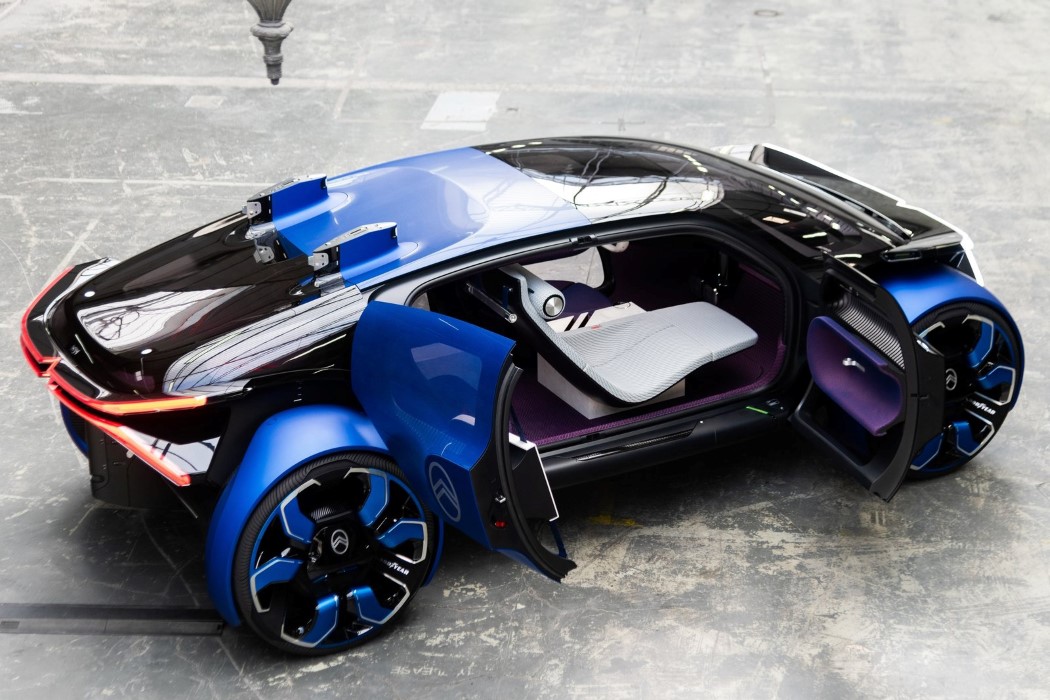 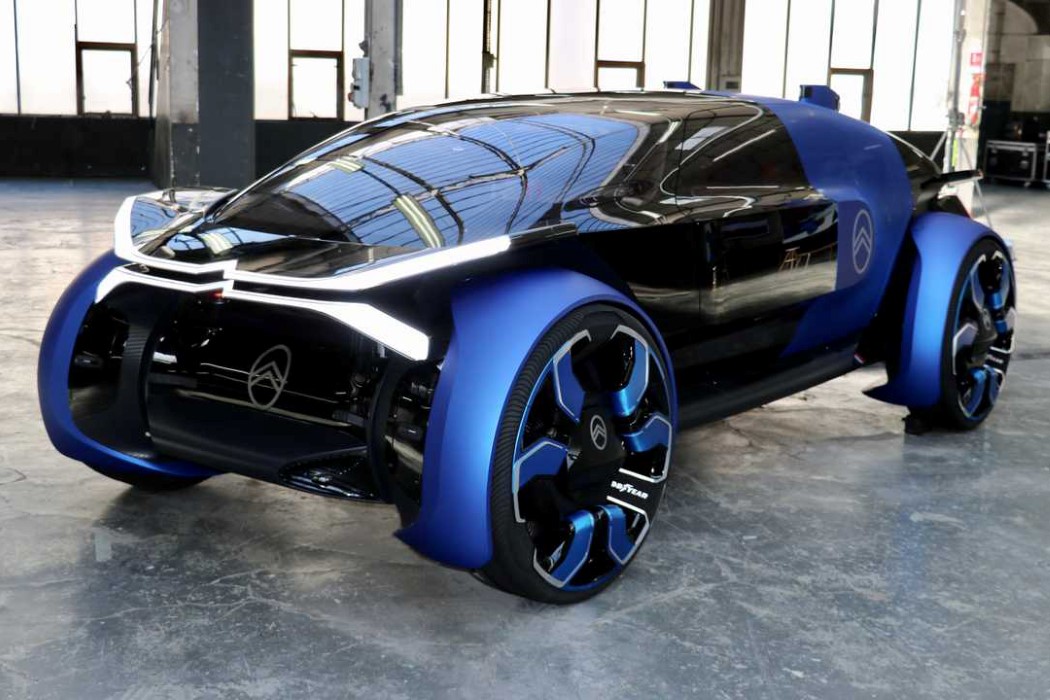 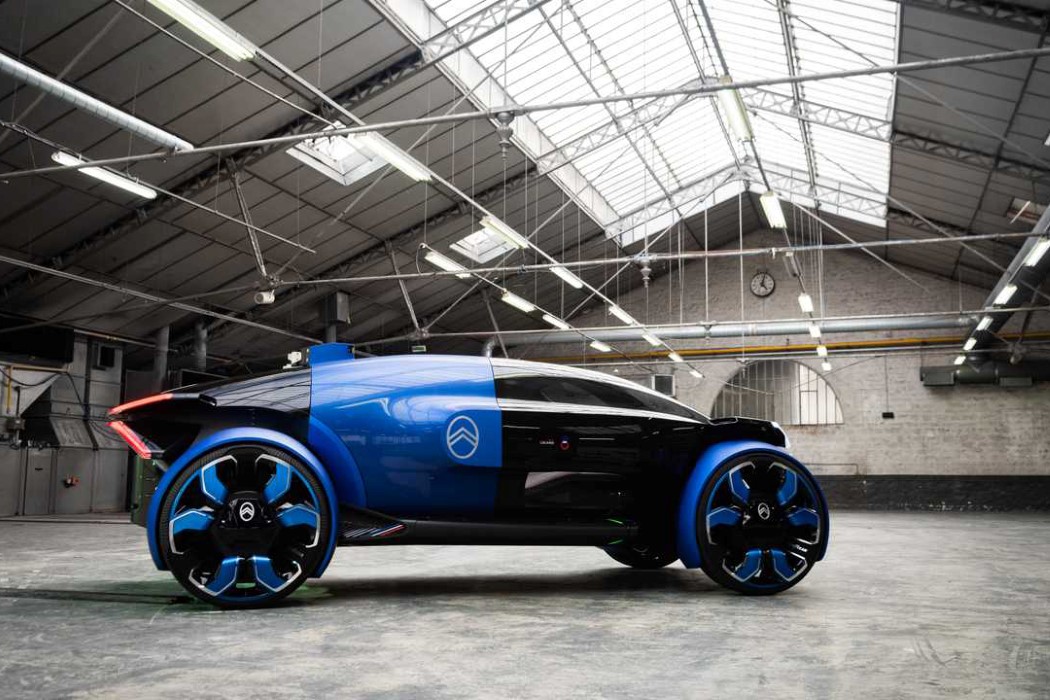 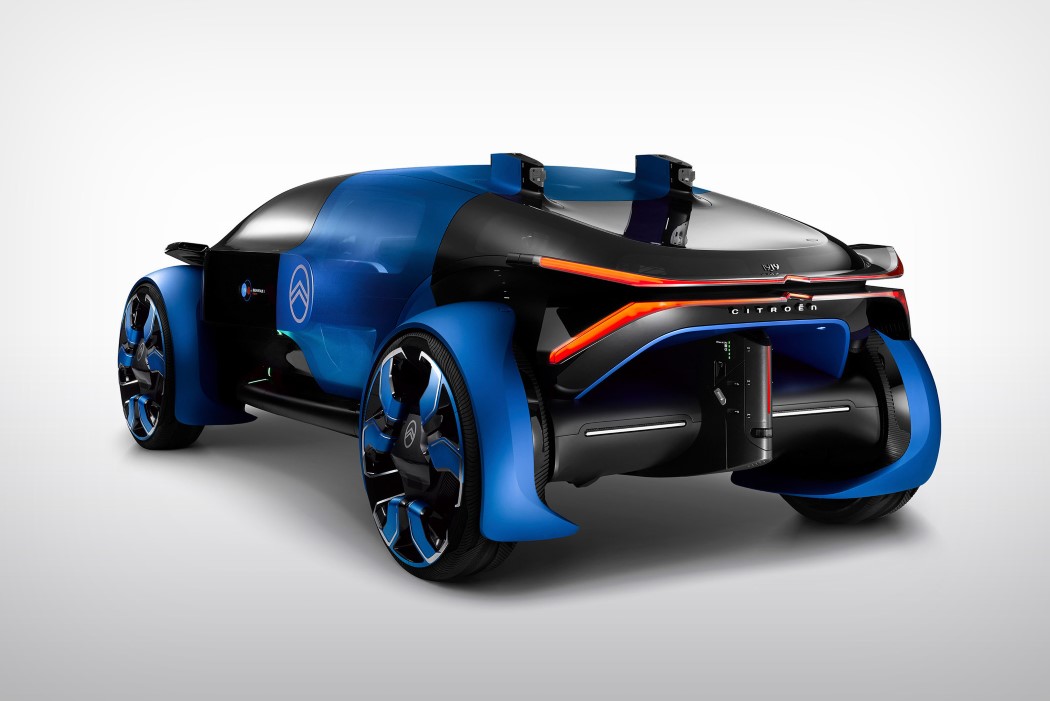 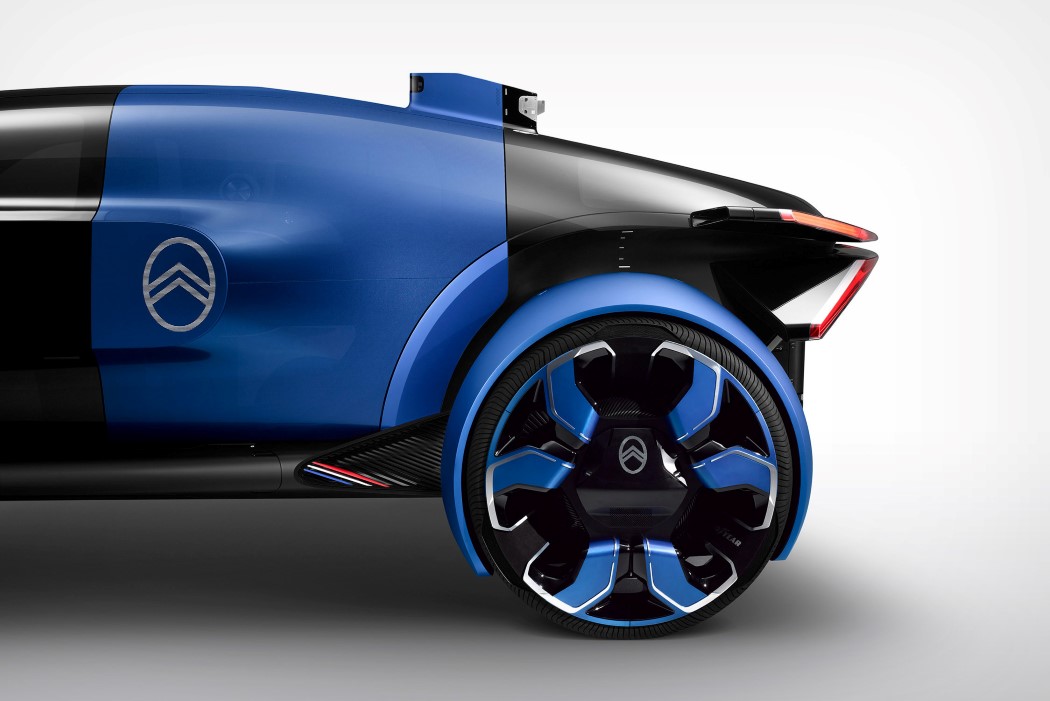 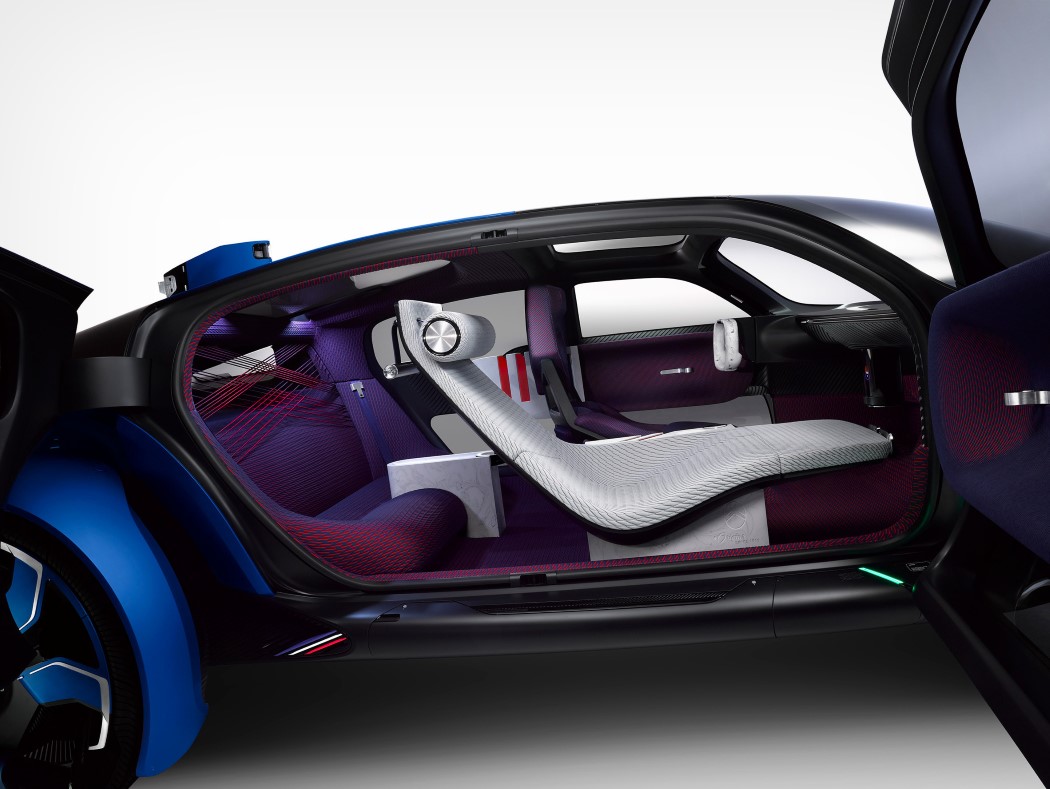 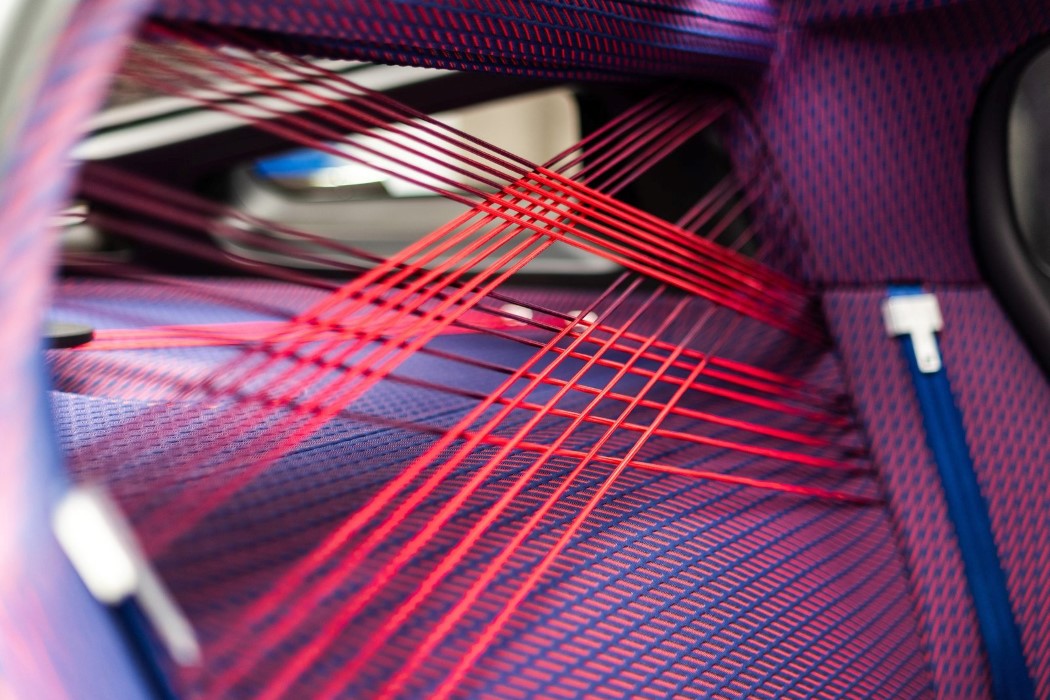 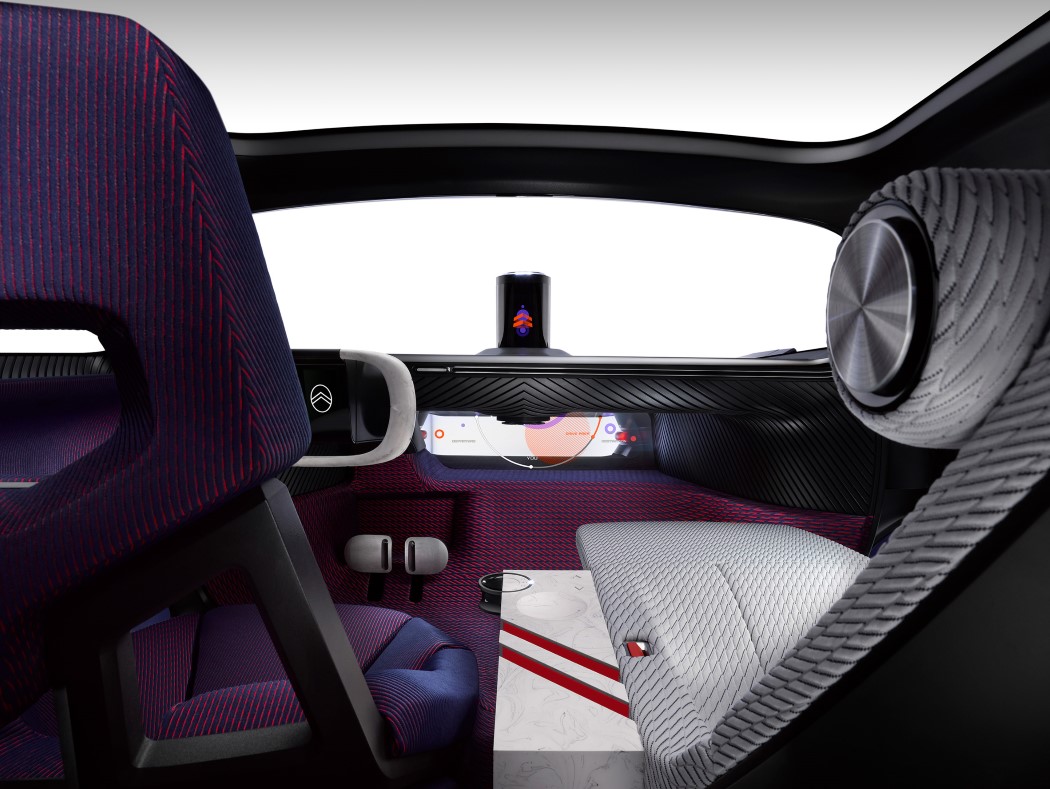 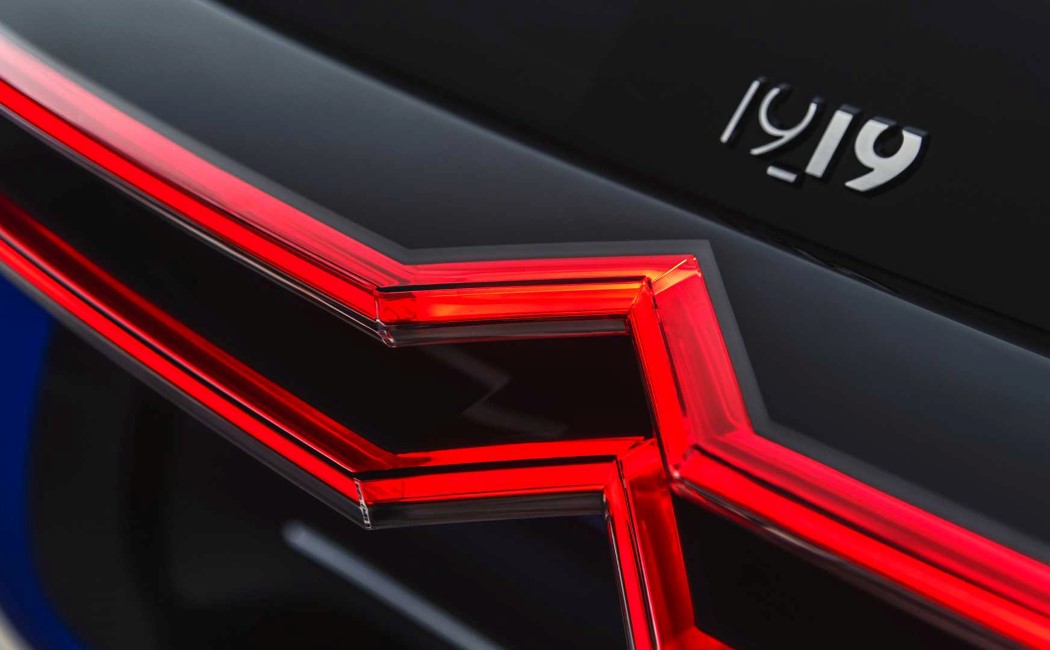 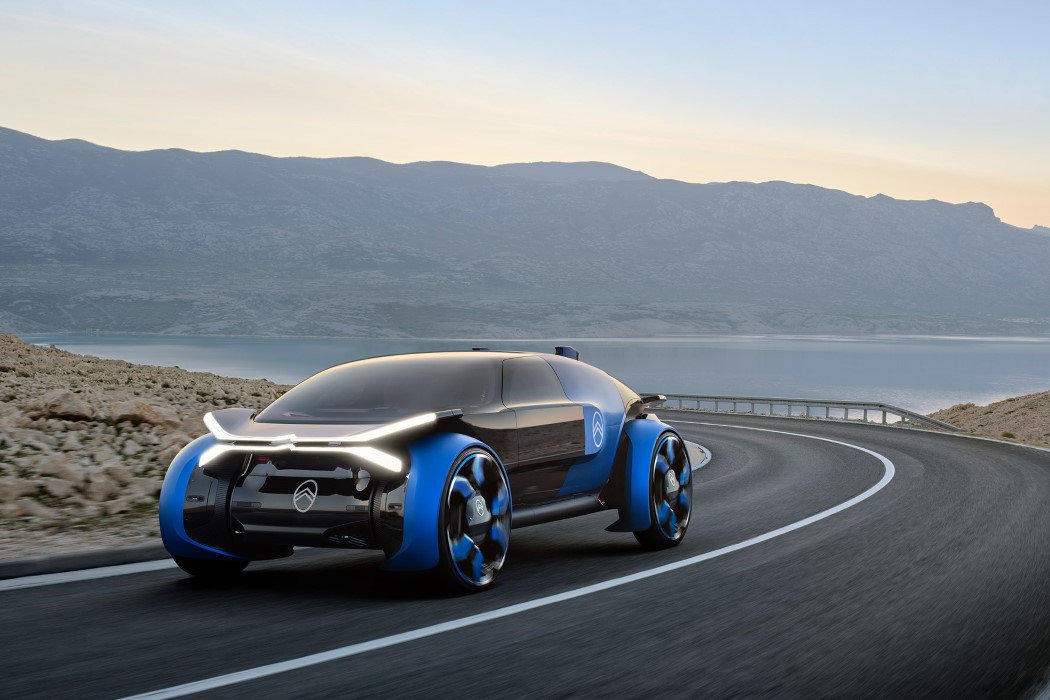 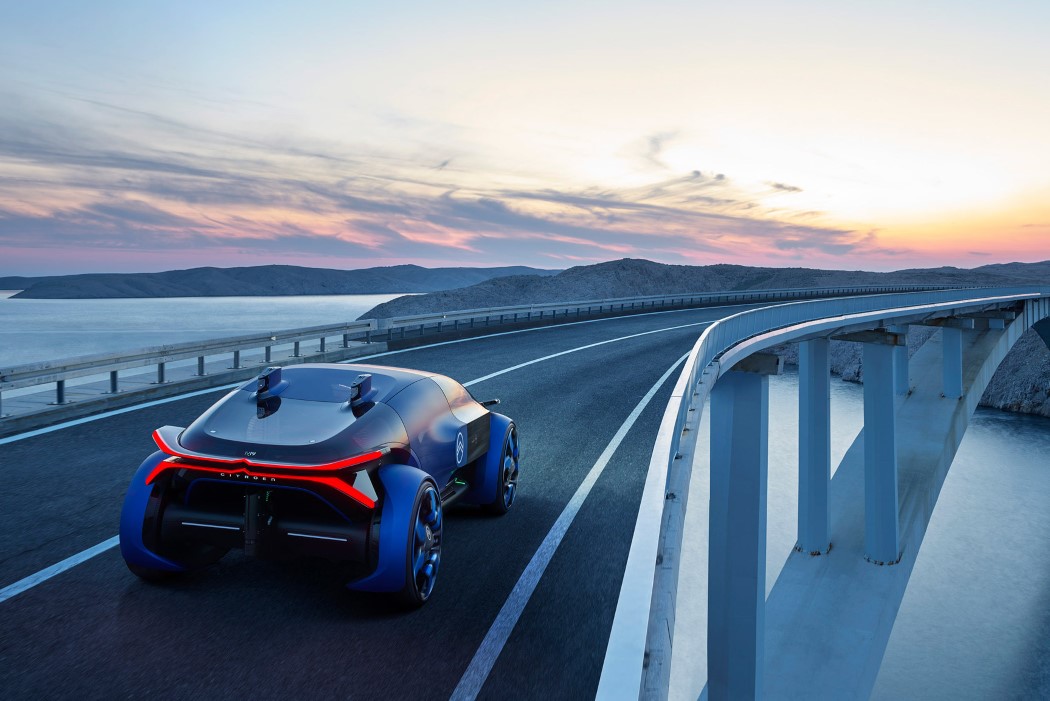 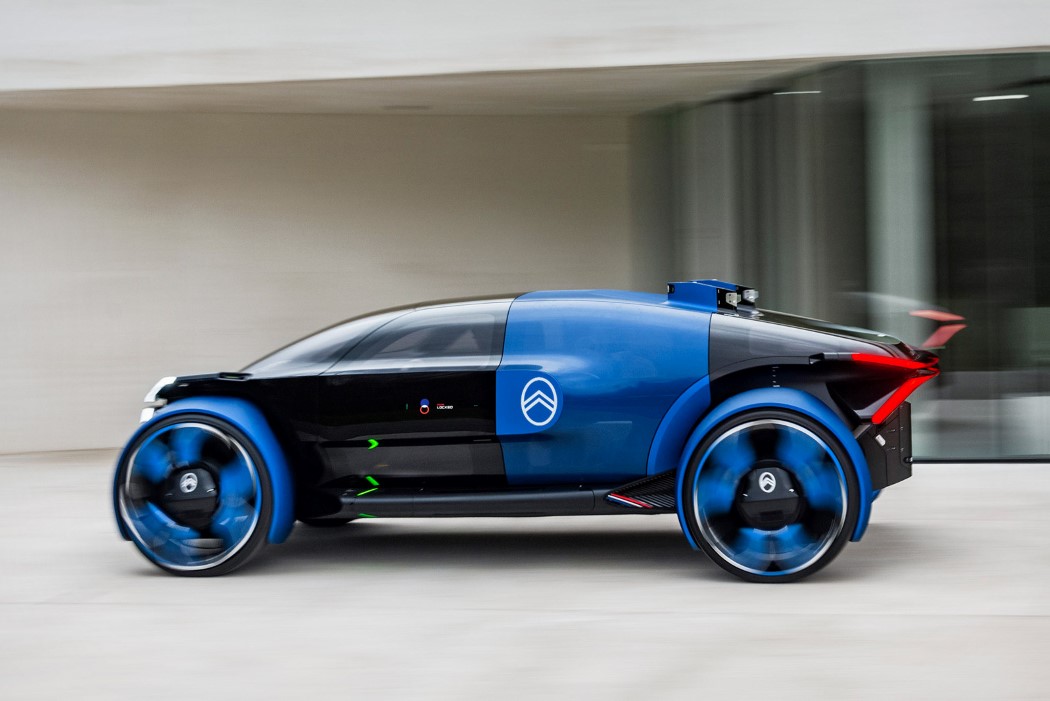 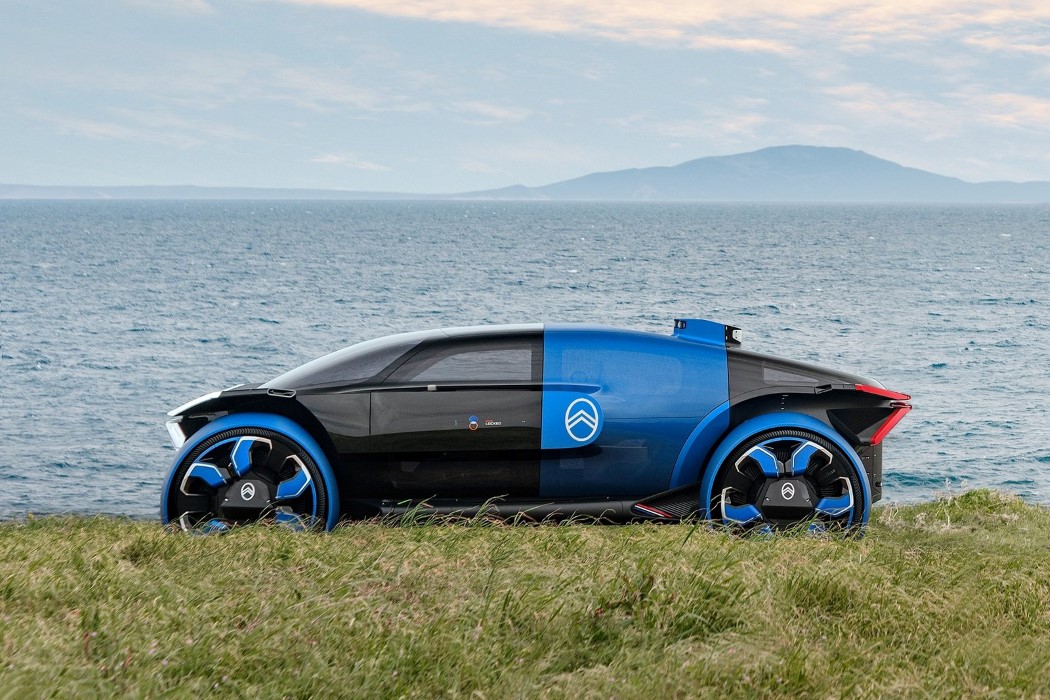 Is Mickey Mouse the new head of Tang Hua motors or is it Goofy? Surely no one else would invest the necessary millions into producing…