This project goes by the name of “Infinitea” and it’s a project to project the awesomeness of tea unto the stars. Made with just stainless steel, Borosilicate glass, magnets, and heat resistant rubber. What this pot does is allow you to see the whole tea-to-boiling-water steeping and unfurling. Where before it was a two step process and not the most fun in the world, now it’s just one. And that one step IS the most fun in the world. Then you get to pour the tea (filtered through the cap) into your cup and drink it, too, bonus!

This project came along, I aught to say, when designer Jason Valalik purchased the lovely Sorapot as designed by Joey Roth. This pot is of course available for purchase in our store, so get over there and buy it! Then listen to the rest of this story – once Jason received the Sorapot, he was very pleased at the main idea – the fact that you get to see the unfurling of tea leaves right before your eyes. But then he wanted less! He wanted not only that part of the process to be included in the pot, he wanted to be able to boil the water in the pot at the same time, and he wanted a different shape!

So, teaming up with Jae Lee, Valalik set to work making this lovely “Infinitea,” which, they’d love to mention, is currently in production limbo. So you! The one with the money! Work with them to make it! And totally cash in, drinking tasty tea while you do it. 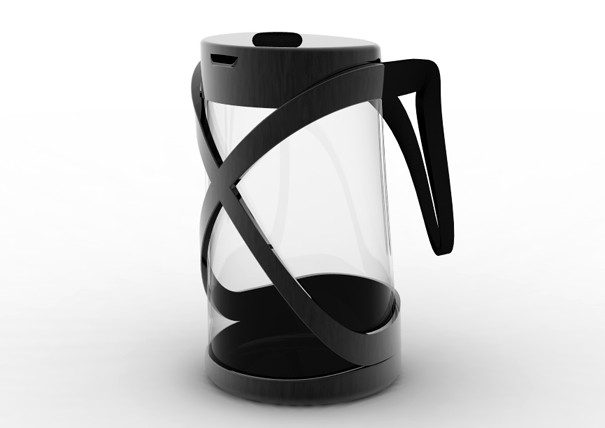 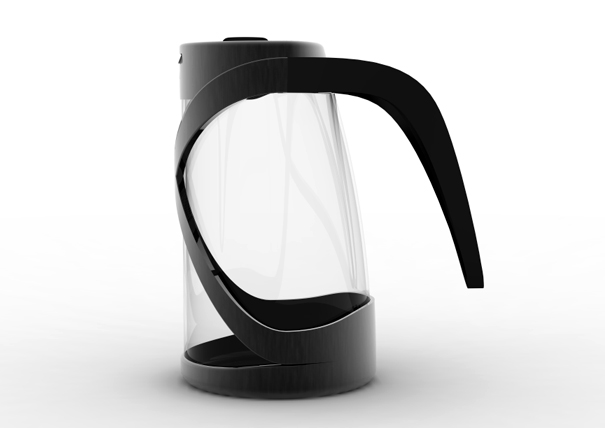 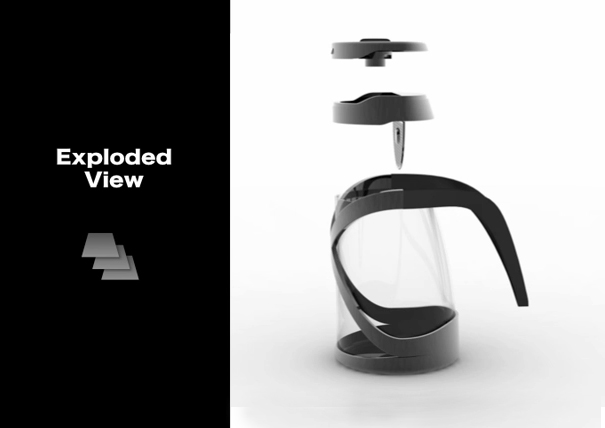 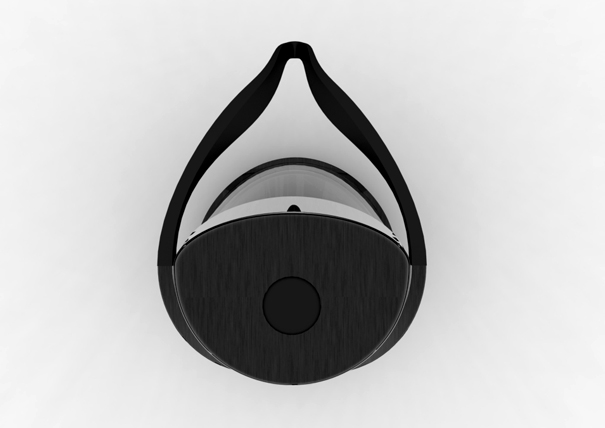 With the variety of soft drinks available on the market today, tea manufacturers are faced with the challenge of making tea just as appealing and…

May the froth be with you.

Just in time for the Star Wars revival, the Dark Brew is a coffee line for you Vader aficionados. Choose between the strong and black…