This car goes by the name “The Car of Light,” which, as I’m sure you’re about to see, means more than just a pretty shininess. This vehicle’s creation process began with a dissertation experienced by the designer on the effects of light on human’s senses and how it affects the shape of objects, especially vehicles. Heavy subject matter! And how elegant a car it doth create in the end.

In the process of creating this car, designer Jong Won Lee discussed with himself and others how interesting it is that humans, as a species, seem to adapt to industry development in how the light directs the eye. There is a visual wealth in light, he finds, and in this new age of low-power-usage with high-brightness, why not indulge? Light em up!

Now as far as this actual car design goes, down to brass tacks let’s start talking right now I’m saying, the lights are intuitive. There’s a solar panel / sun roof on top of the car that allows for natural light during the day and artificial light at night. The car is electric, of course, and the entire design is informed by the sun. How? Well! The interior and exterior of the vehicle are inspired by the rapping style of ancient Egypt’s mummy wrapping. This wrapping of the dead comes originally from the Sun God Ra, whom of course took quite a bit of his/her design sensibilities from the daylight hitting the world. Then there’s the wave feel of the vehicle, taken from the kinetic wave line of a river surface. Kind of a smooth sailor through the powerfully lit streets. 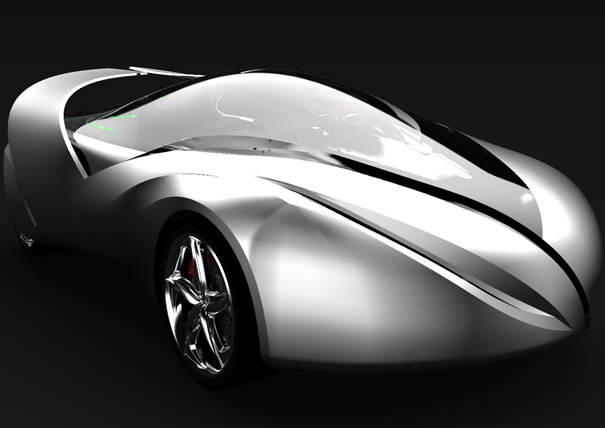 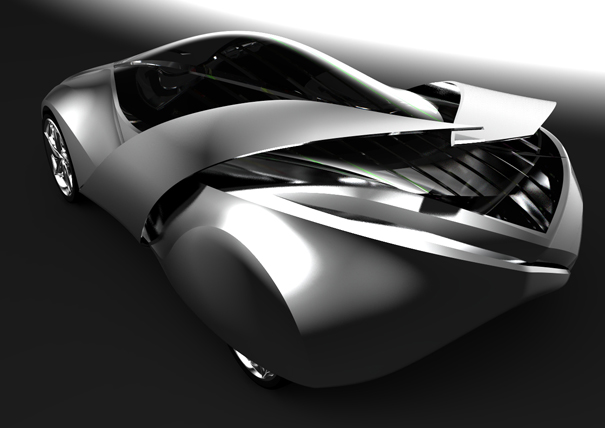 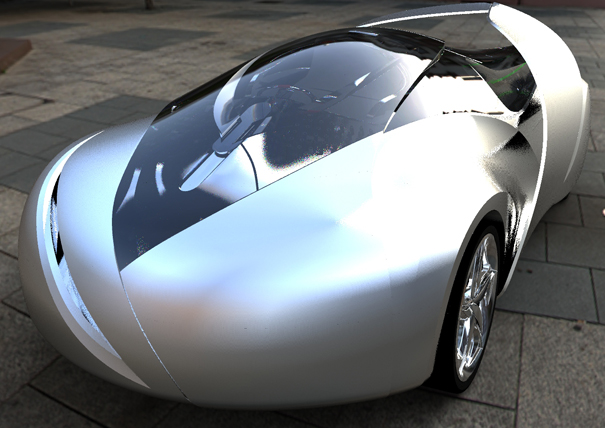 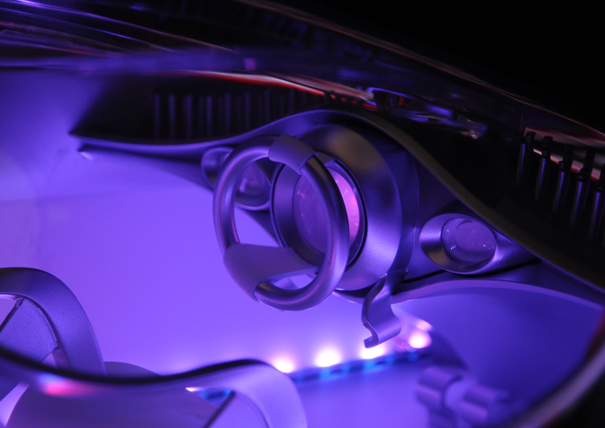 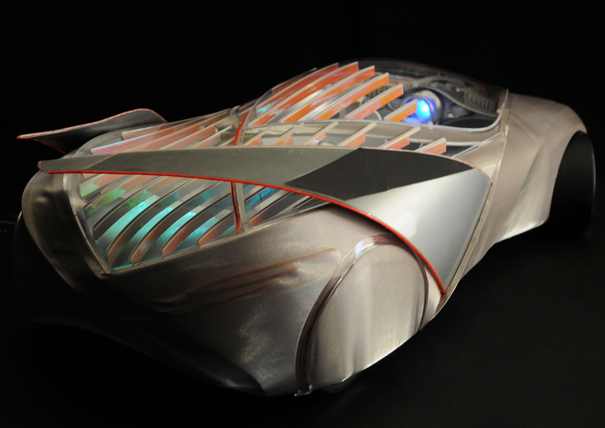 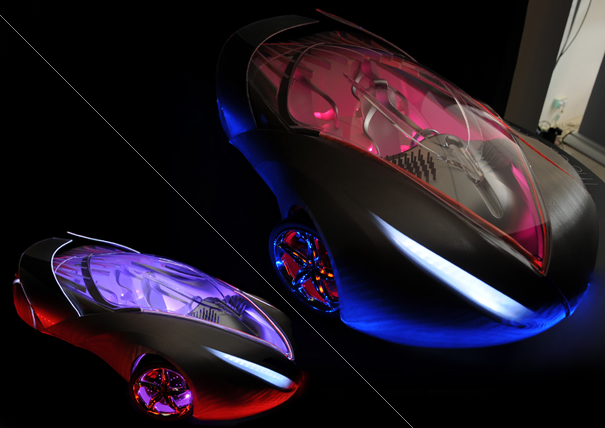 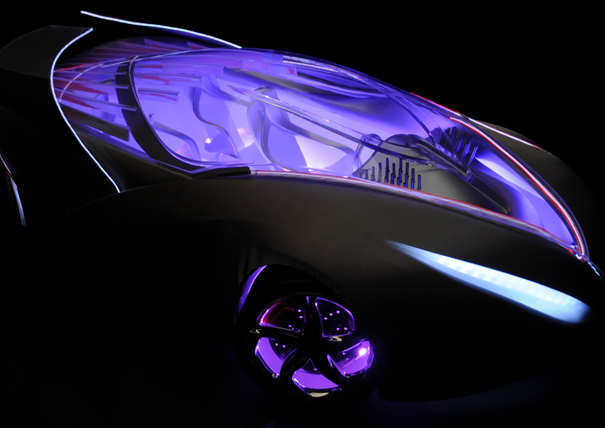 When in 1977, Ferdinand A. Porsche was commissioned by Rossi Moda to design his first shoe, his basic idea was to create a professional aodriver’s…

Jong 2020 provides the rescuer the mobility, speed and the ease of use needed to execute efficient and safe missions during disaster situations. To use,…