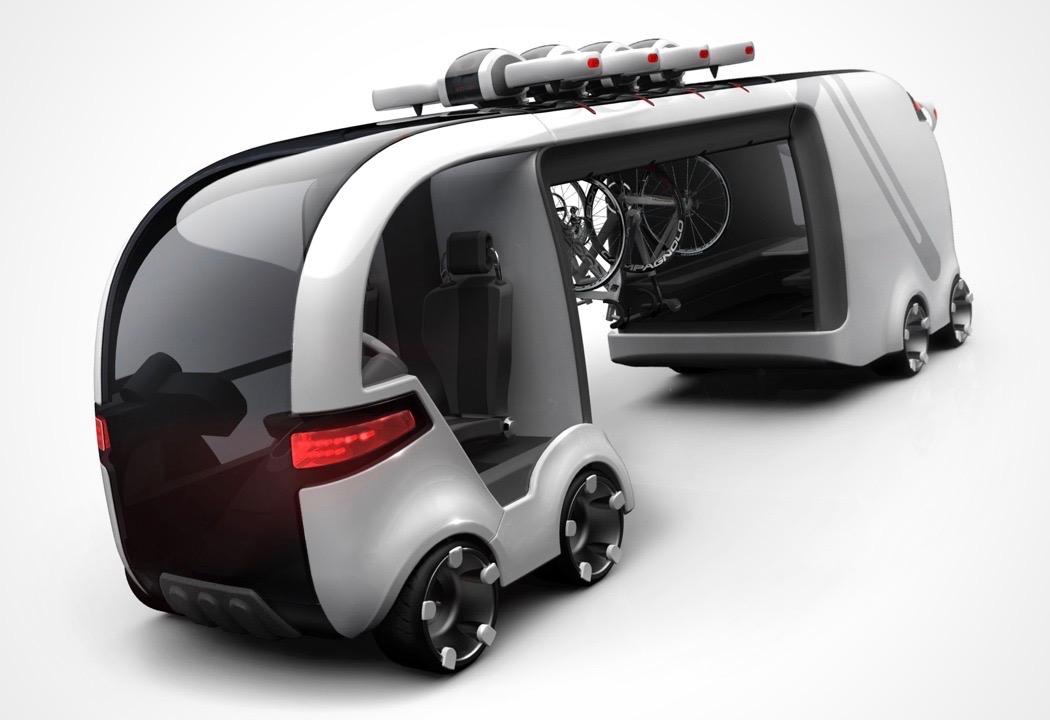 The broom wagon, or “voibure balai” as it is known in France, is a broom-adorned van that sweeps up straggling riders in the Tour de France. This grim reaper of the race has gone largely unchanged over the years which inspired designers Florian Mack and Sebastian Russ to take a stab at imagining a better bike-and-people-picker-upper!

Simply called the Sweeper, it not only picks up riders but provides them with a place to rest and regenerate in the back of the vehicle. Unlike the intimidating reputation of the broom wagon, the Sweeper serves as a sanctuary for suffering riders who can rejoin the race later. Its missing-midsection is purposefully designed for a better way to transport the delicate bicycles – something very important for riders who’s machines can be worth upwards of $10,000. Rather than laid down in the back of a van, the bikes are suspended and safely kept out of harms way. 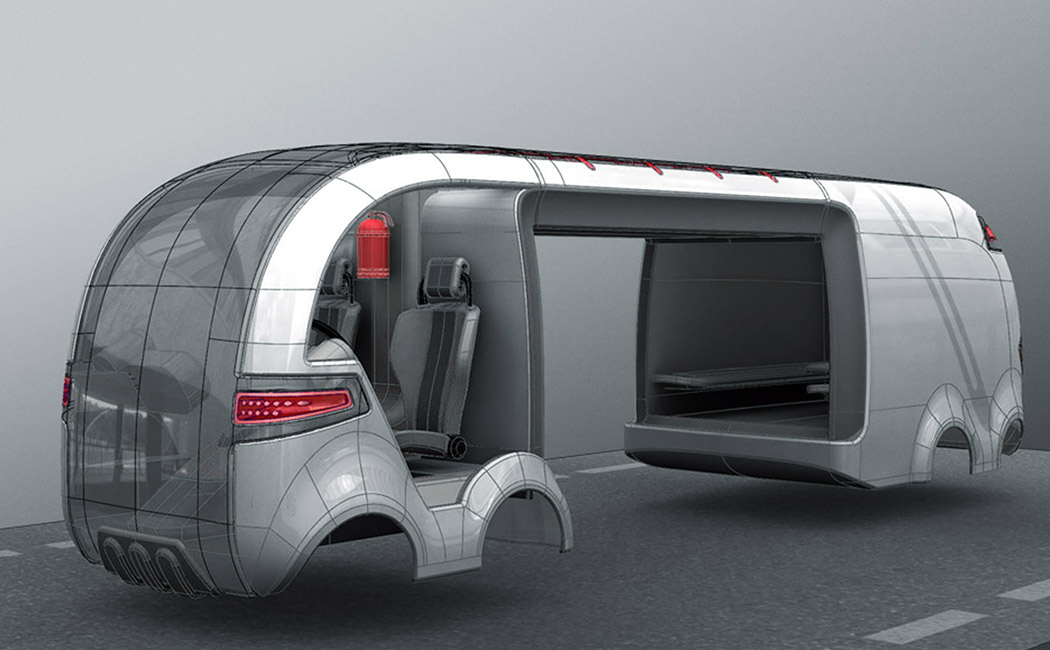 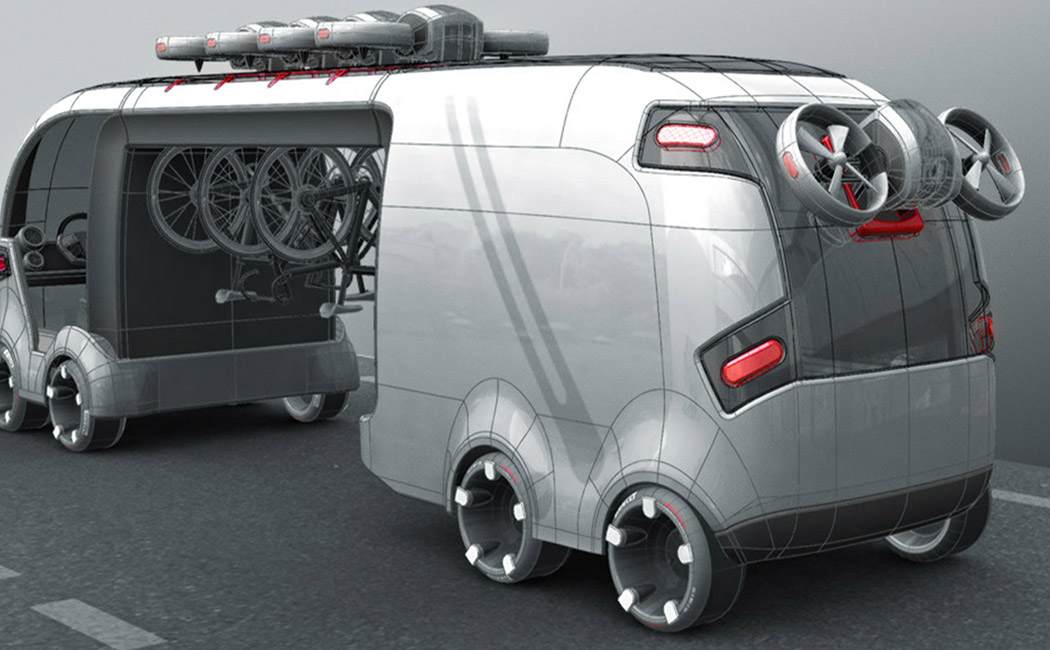 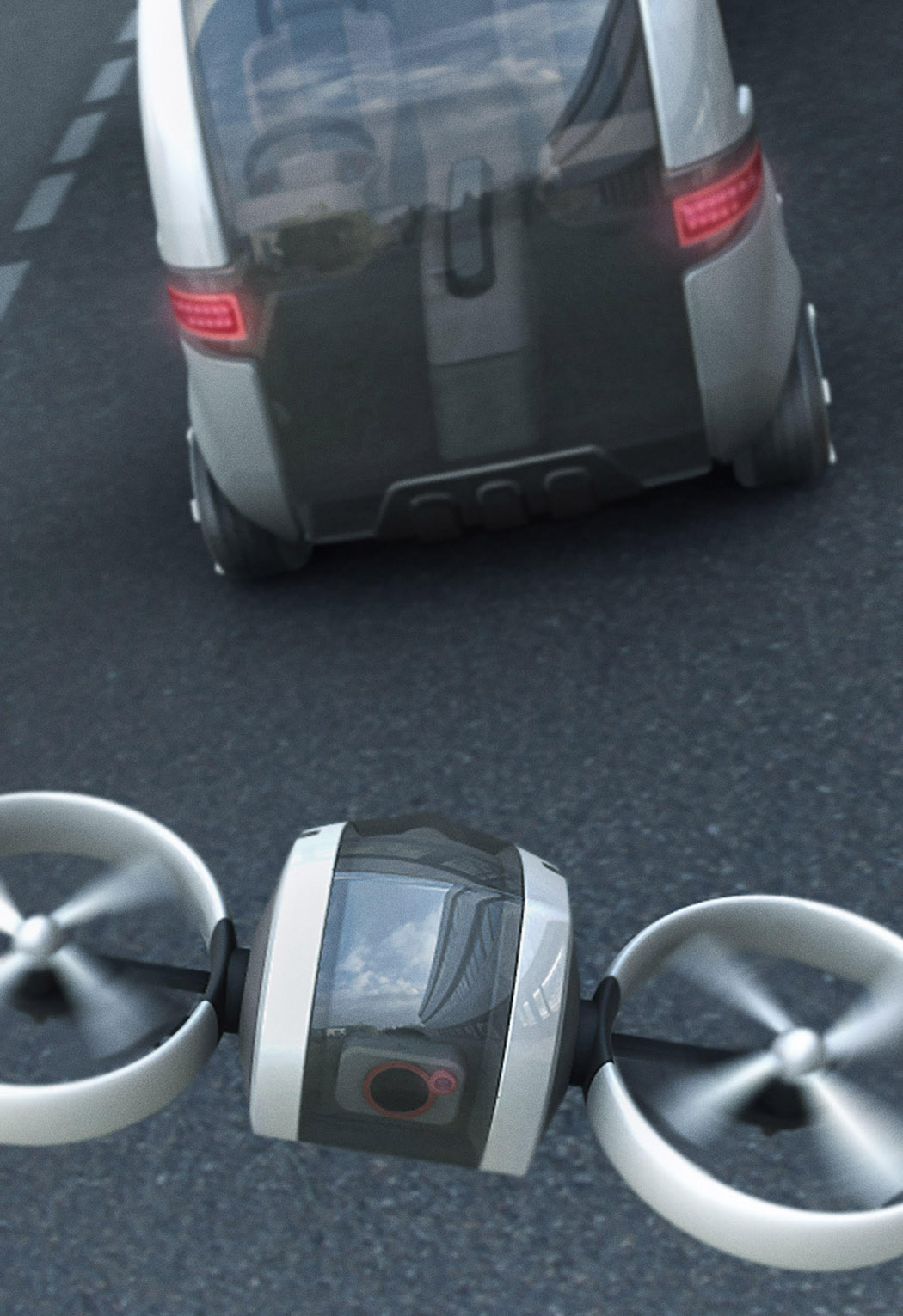 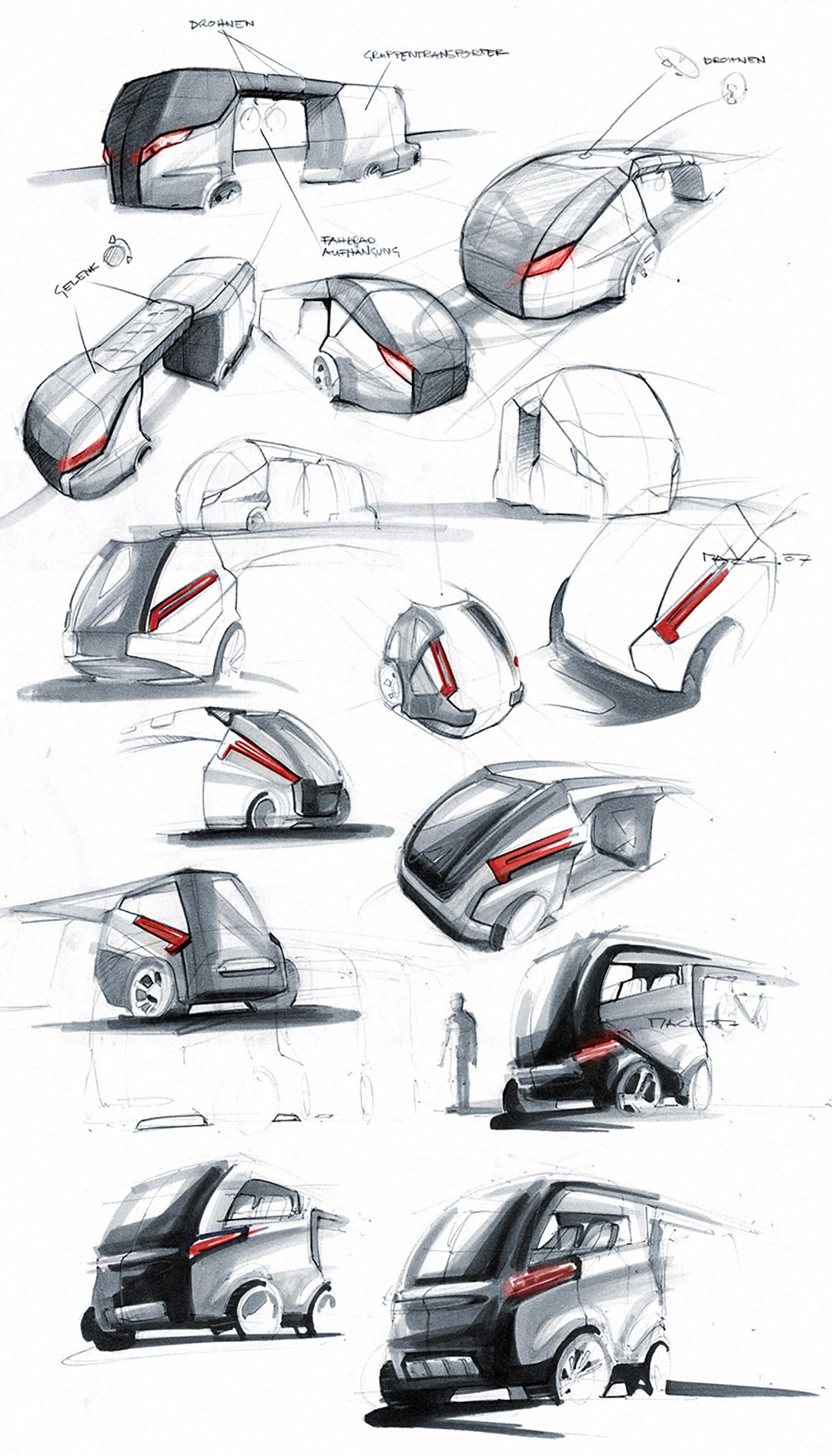 The current generation MINI Cooper is a prime example of powerful engineering, compact size and superior handling. That classic British styling in a nimble package…

Autonomous trucking makes sense for a whole lot of reasons. While it will reduce the jobs held by human truck-drivers, it automates a profession that’s…

The BMW Honeycomb concept’s aim is not to reinvent the automobile, rather, it’s to entirely reshape the way we think about urban transportation! Inspired by…

Inspired by the artistic and structural works of Santiago Calatrava, the BMW i-FD bridges the ultimate driving machine’s fine-tuned engineering with a dynamic and fresh…