Don’t let me fool you into believing I know exactly what this movie is going to be about – you’re going to be blown far enough away without any of my help. Every once in a great while, a film of such industrial design caliber comes around that we’ve just got to get a piece. Such aesthetic gorgeousness and conceptually constructed lovliness is inside this film that we couldn’t bear to resist. This film is called “Inception” and it’s gonna be put out by Warner Brothers.

Fun note to begin with – a few of the crew on Inception are the same as are fround on the Batman film The Dark Knight, including several members of the cast and the director! We’ve got Michael Caine, Cillian Murphy (the Scarecrow,) and of course someone to replace the hero – Leonardo DiCaprio, of course! Inception is directed by none other than Christopher Nolan, so that look, that fantastically, perfectly professional and undeniable look, feel, fullness in the characters and the world you see here, that’s his game. Then it’s got Ellen Page in there too, and a dozen other fabulous actors, half of whom I’d never expected to appear in an action science fiction such as this, but am severely glad to have seen them show up!

Now this movie is about the future, the slightly distant future. In this future there are technologies that allow human beings to traverse, affect, and even create dream landscapes. Weather those landscapes begin or end in the mind, that is one of the questions.

To prepare for this blockbuster, the folks in charge of promoting it have several “Inception” related things going on. One of these is the “Breifcase Hunt” which is a real-world run around looking for and delivering clues kind of game that you can really, really, for real, play with these guys trotting around in the UK. They’ve got white briefcases and the means to get you one of 2 pairs of tickets, travel, and accommodation for the World Premiere of Inception. This World Premiere is of course in London, where all the world’s dreams come true. Right?

Get incepted before everyone else!

Check out more about the Briefcase Hunt at http://www.facebook.com/inceptionmovieuk!

Then come back here and peek at the preview video and some super eggsclusive pics below, tell me what you think, lemme know if you’d like to buy the tickets or the popcorn, because I plan on seeing this movie in the theater, and more than once you can bet. 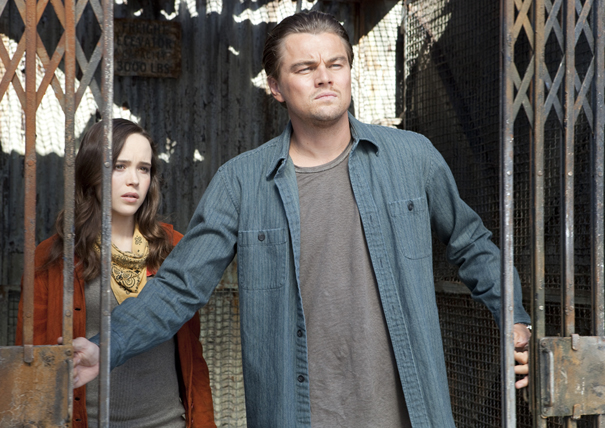 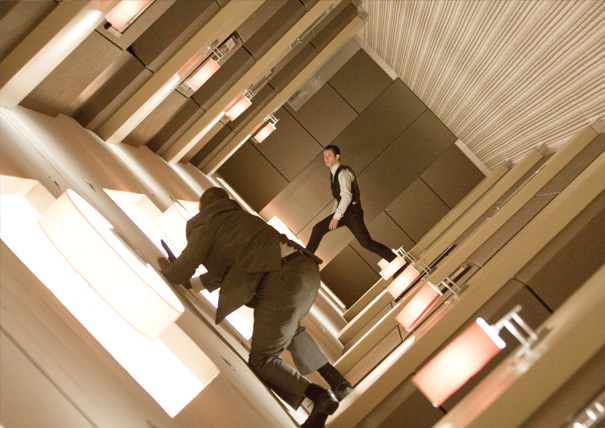 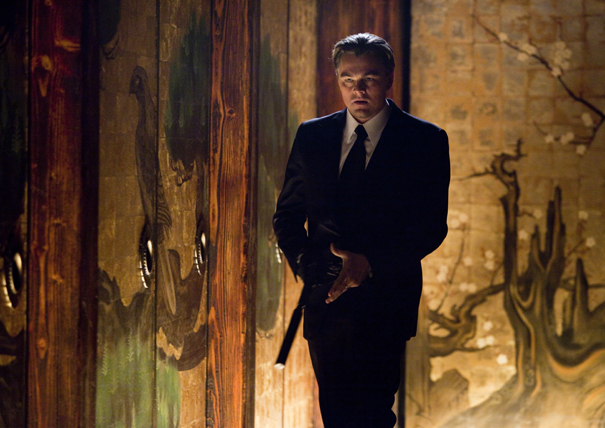 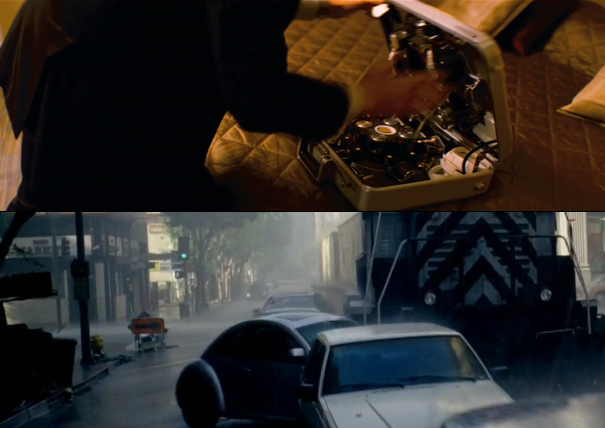 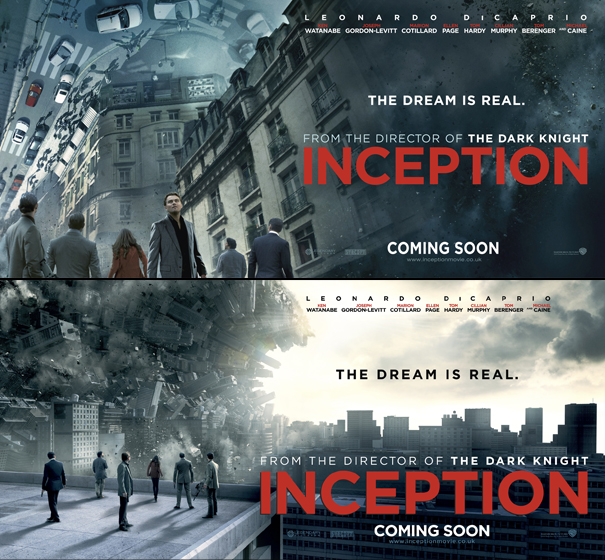 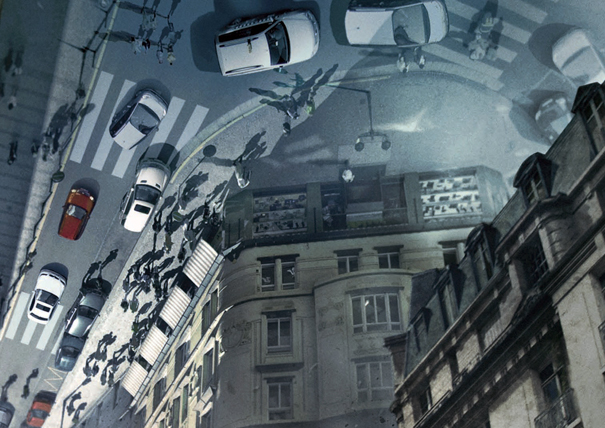 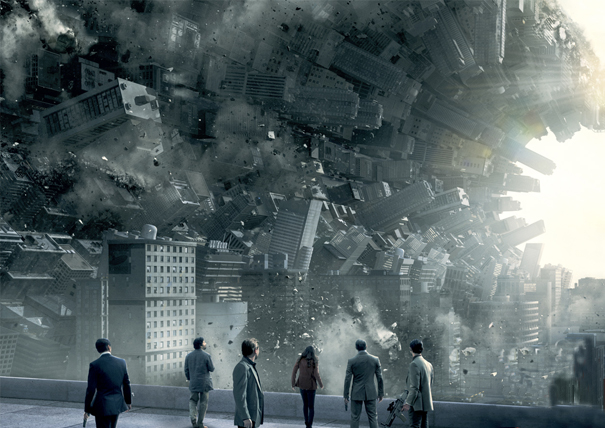 At the hardware release event, Amazon just dropped the successor to the Echo Show. Called Echo Show 10, it’s roughly 20 bucks costlier than the…

As flexible displays come to market, designers are asked how they can design products that utilize the technology while remaining meaningful. Yun Liang’s scroll cellphone…

The phone with a social crusade

Do you remember what life was like fifteen years ago without smartphones? Or even phones loaded with features? We would spend time with people, observe…