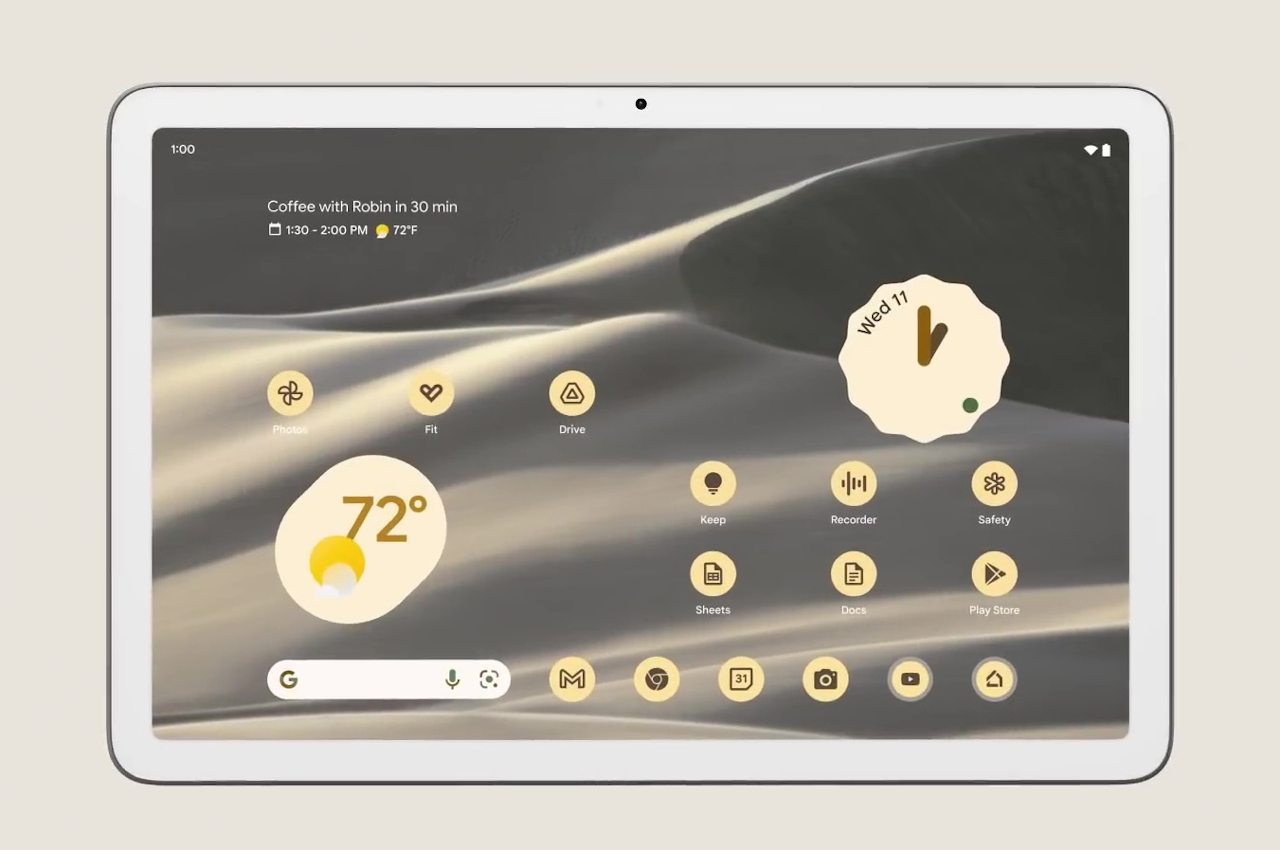 Google is finally making a tablet again, but what it revealed could have some questioning whether it should.

Normally, you wouldn’t put “Google” and “tablet” on the same sentence unless you put “doesn’t like” somewhere in between. Although Android tablets have existed for as long as the iPad has, its existence hasn’t exactly been one filled with love from its creator. It wouldn’t be until more than a decade later that Google would finally put its weight on making the Android tablet experience better, but even then, it hasn’t proven its commitment by coming out with a tablet of its own making. At this year’s Google I/O conference, the company finally made that promise, but the supposedly premium Pixel tablet that’s coming next year has left some wondering if Google is trying to pull a fast one instead. 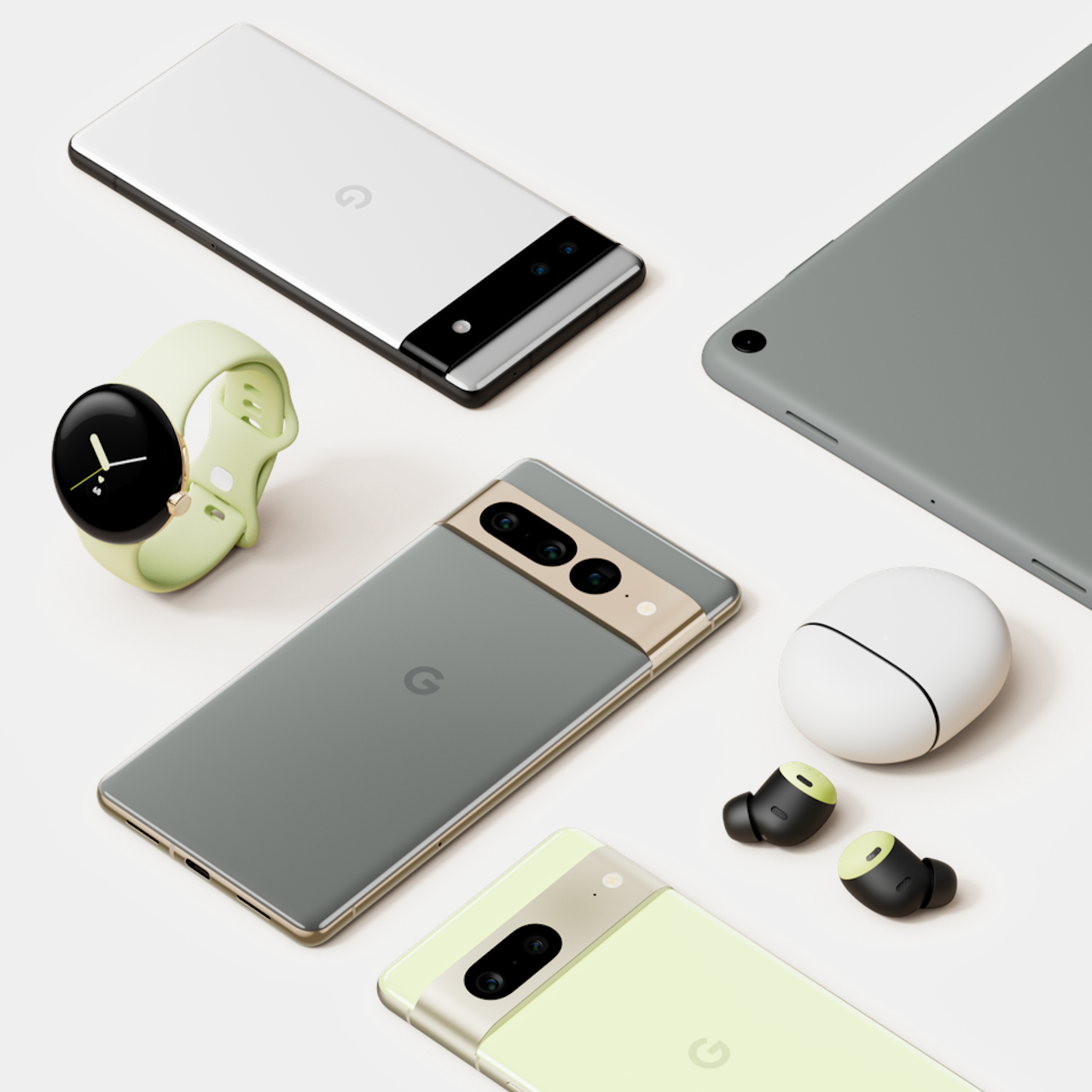 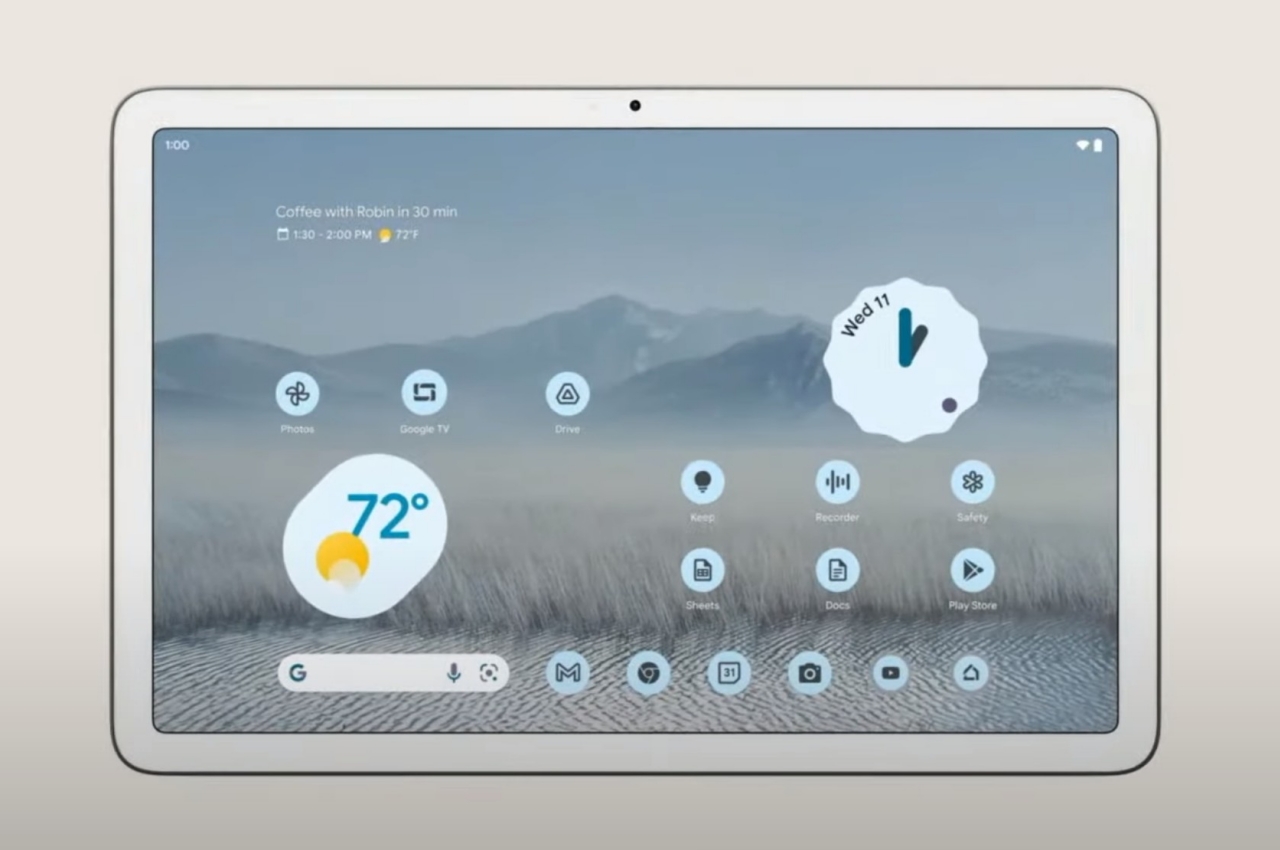 Android’s history with tablets has been anything but smooth. The first devices, particularly those from Samsung, had extremely customized user experiences because Android itself didn’t have the necessary bits to support running on large screens. When Android 3.0 “Honeycomb” came out in 2011, it brought rudimentary support for tablets, but thanks to some lukewarm reception from Google and app developers, those never really stuck that much. The Android tablet market itself was like a roller coaster ride in terms of profits and popularity, but the experience itself was far removed from “standard” Android as it could be, at least until now. 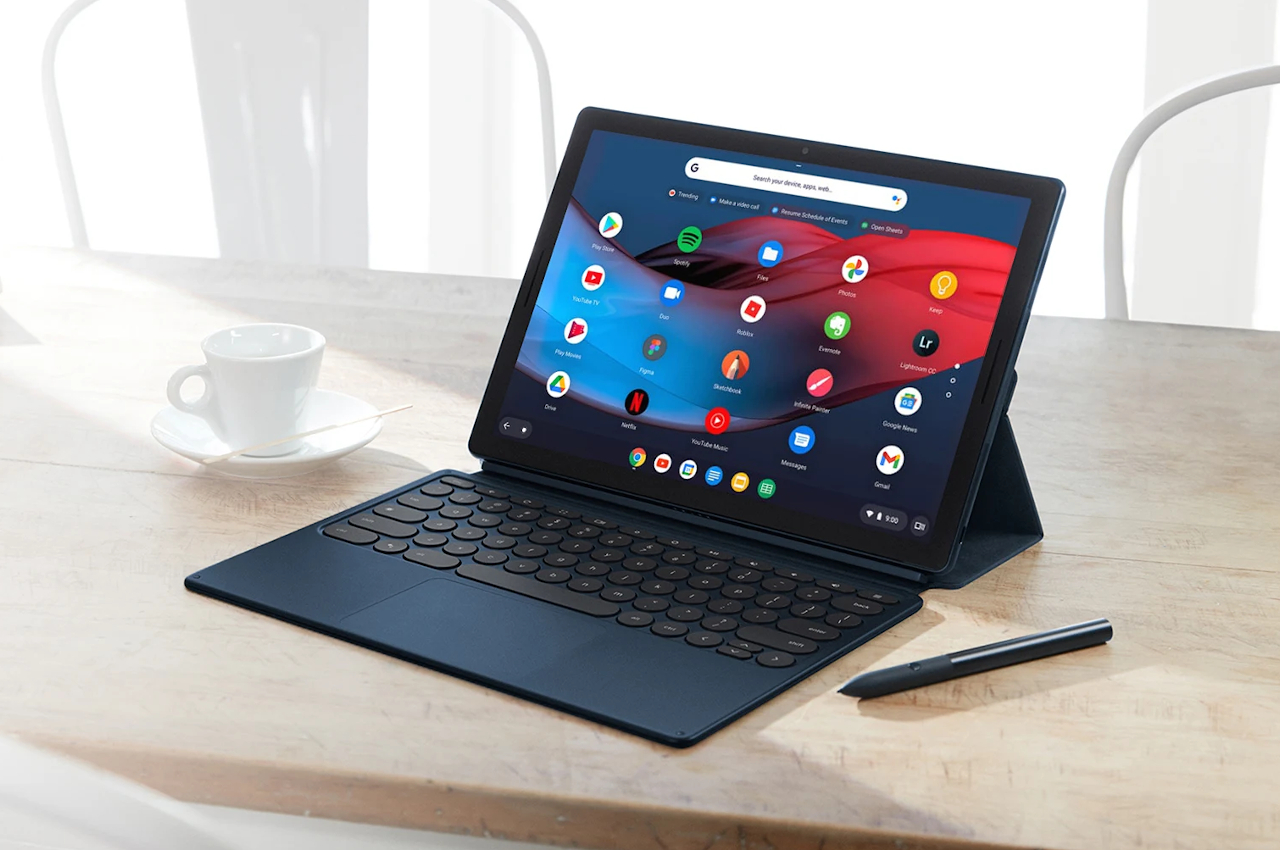 Whether it’s the resounding success of the iPad Pro or events of the past two years, Google seems to have become more invested in making Android work better on larger screens, which includes tablets naturally. But while it is refining the software and the operating system to be a better fit for slates, it felt like there was still a piece missing from its commitment, like hardware that would prove it’s really going all in. That’s finally coming next year, but it might not be what many have hoped. 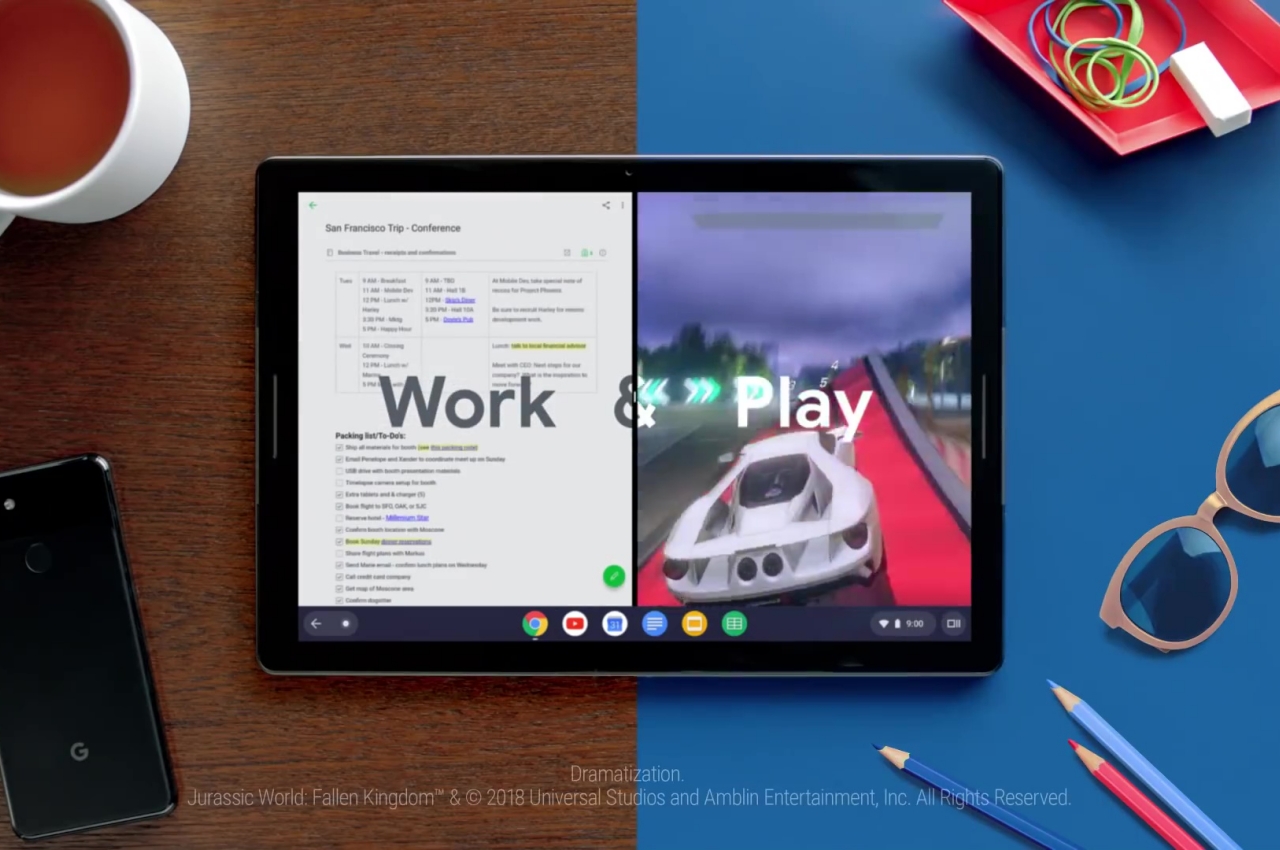 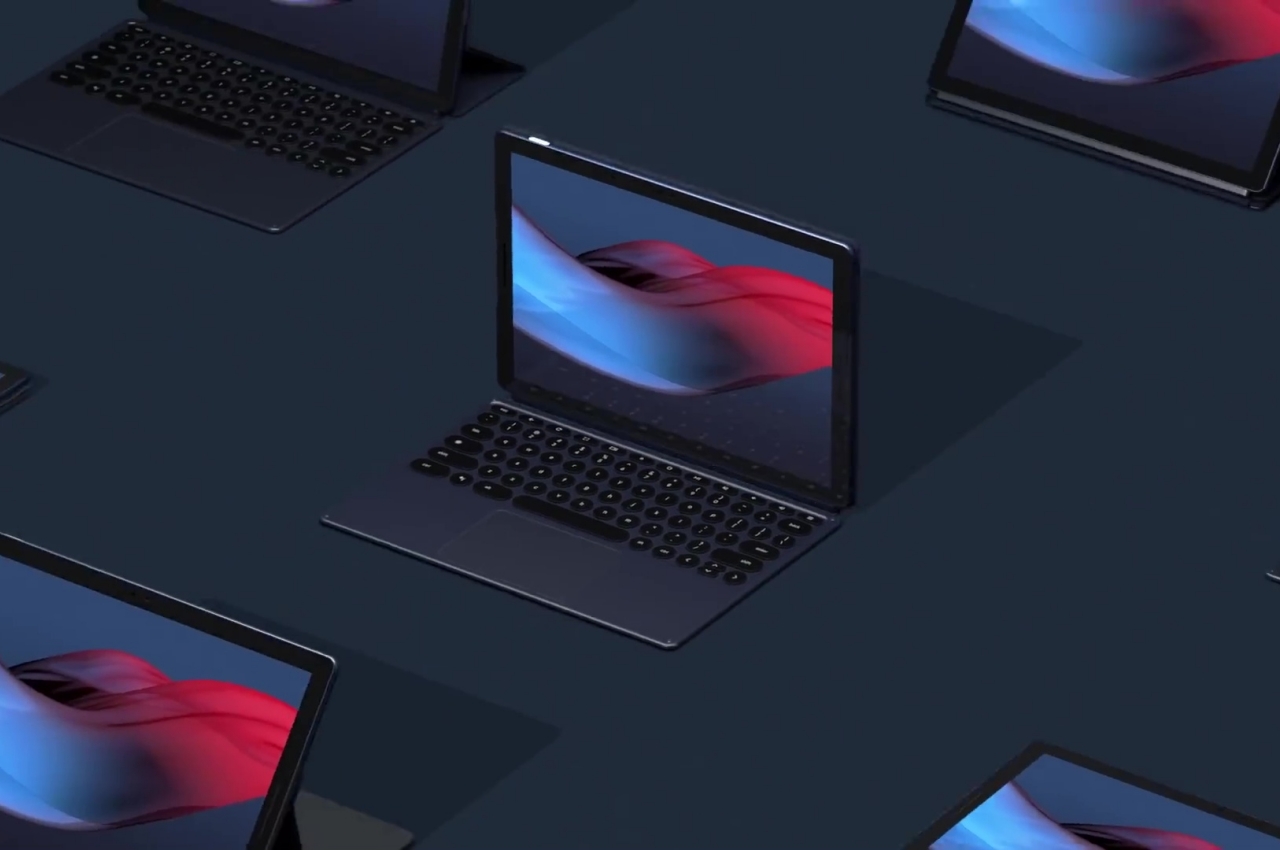 It’s not that Google has never made tablets, Android or otherwise. It actually launched at least four Android tablets under the old Nexus brand and two under the newer Pixel name. The Pixel C was the last Android tablet that had been made by Google, and the Pixel Slate was the first and last Chrome OS tablet it ever launched. In both cases, it felt like Google made half-hearted attempts to appease tablet fans, but there was no follow-up, nor was there long-term interest and support from the manufacturer. 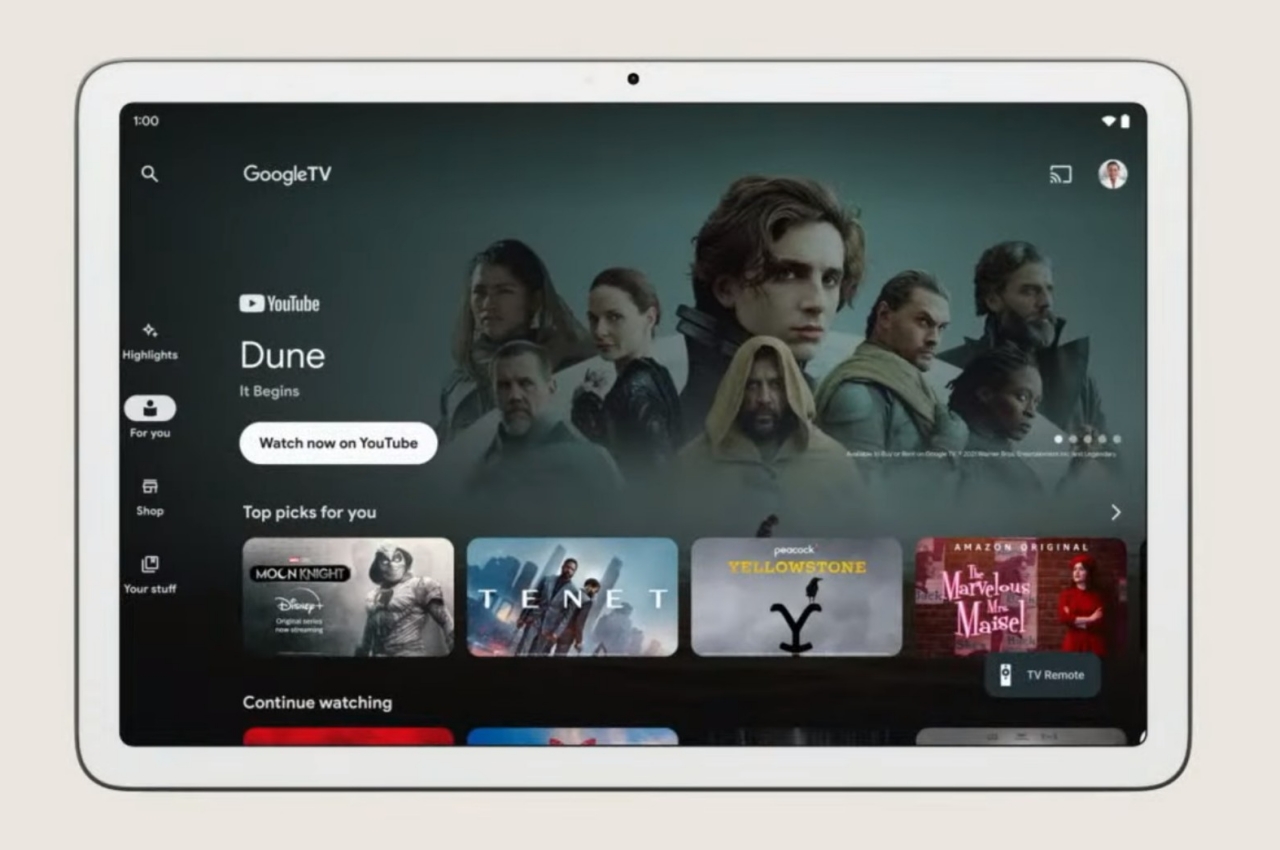 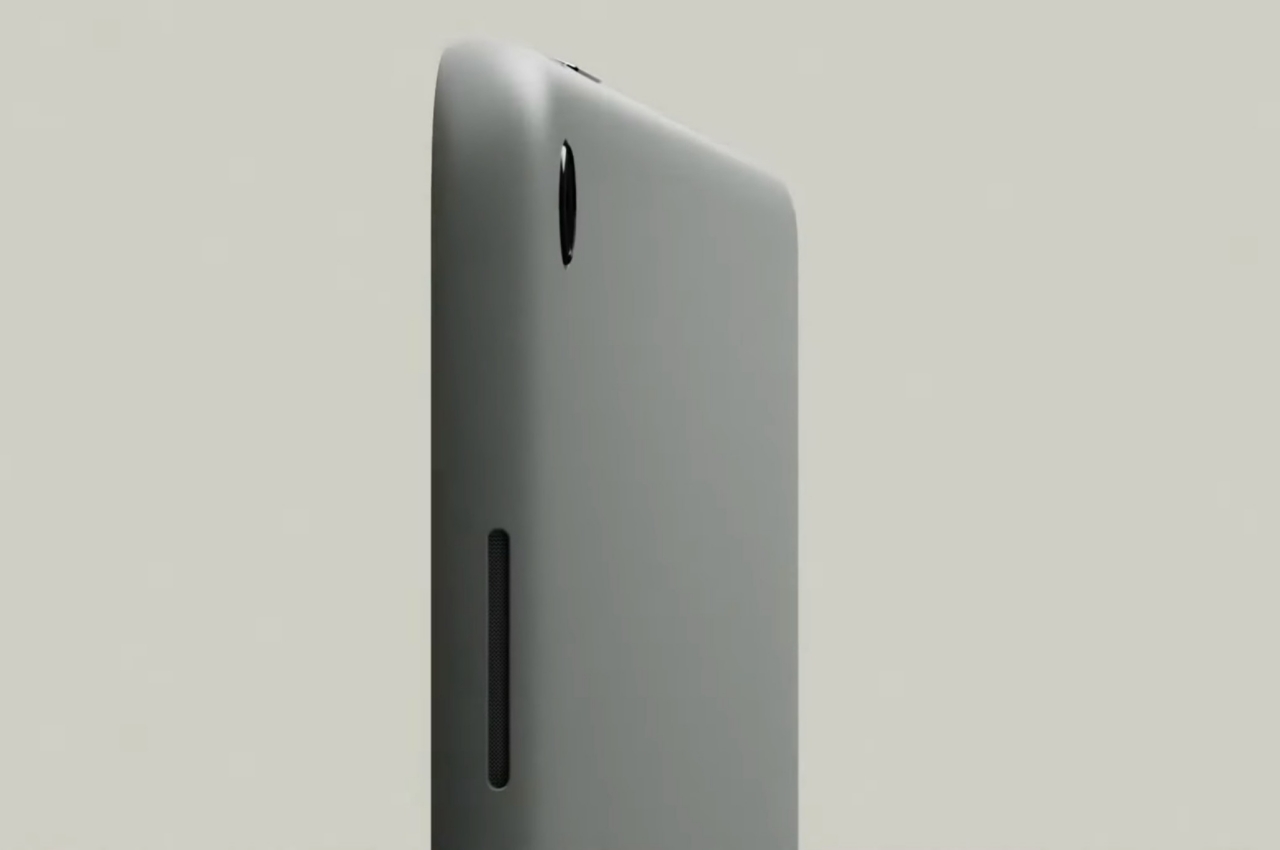 That’s why it’s rather surprising that Google is giving into expectations and announcing that it’s making another tablet. Based on reports and quotes from Google’s own hardware chief Rick Osterloh, this tablet will be a perfect match for the Pixel phone and be a premium contender in the tablet market. Based on the glimpses that were shown during the keynote presentation, however, there might be some confusion on what the exec actually meant. 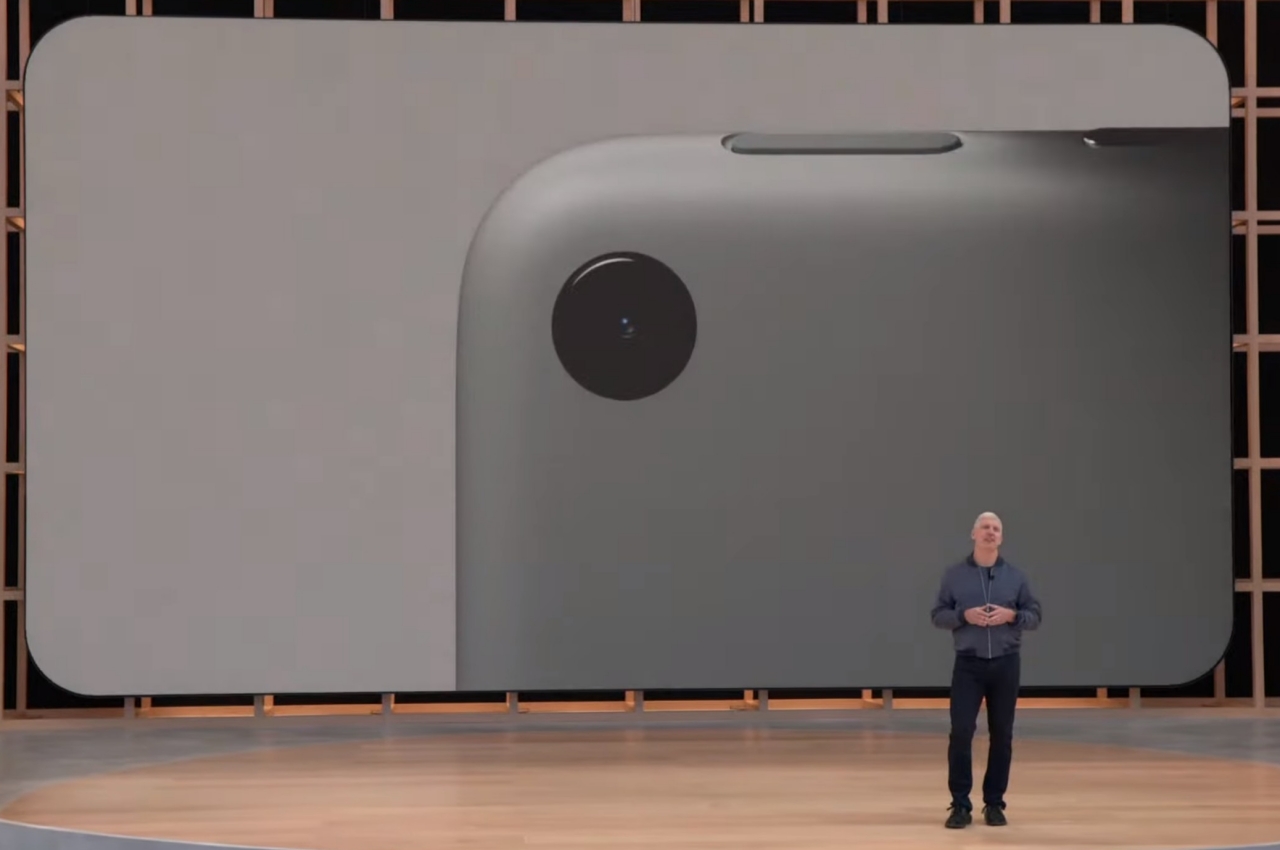 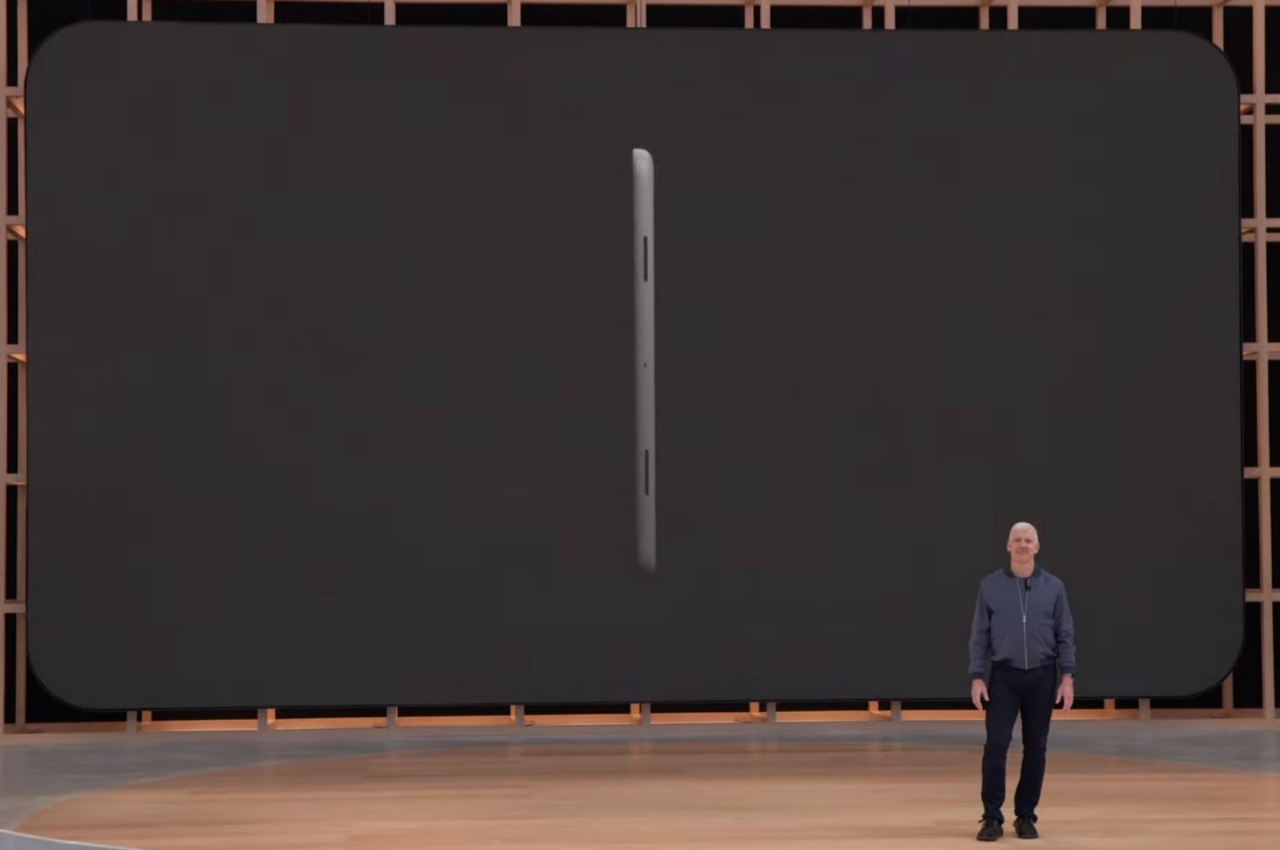 The tablet that was shown there had rather thick bezels all around. Its profile was also thick, and the material on its back looked like matte plastic. The general design bore no resemblance to any Pixel phone, which made it feel like the black sheep of the family. To put it bluntly, its design looks dated and unappealing by today’s standards, not exactly the best first step you’d expect for Google’s comeback to the Android tablet market. 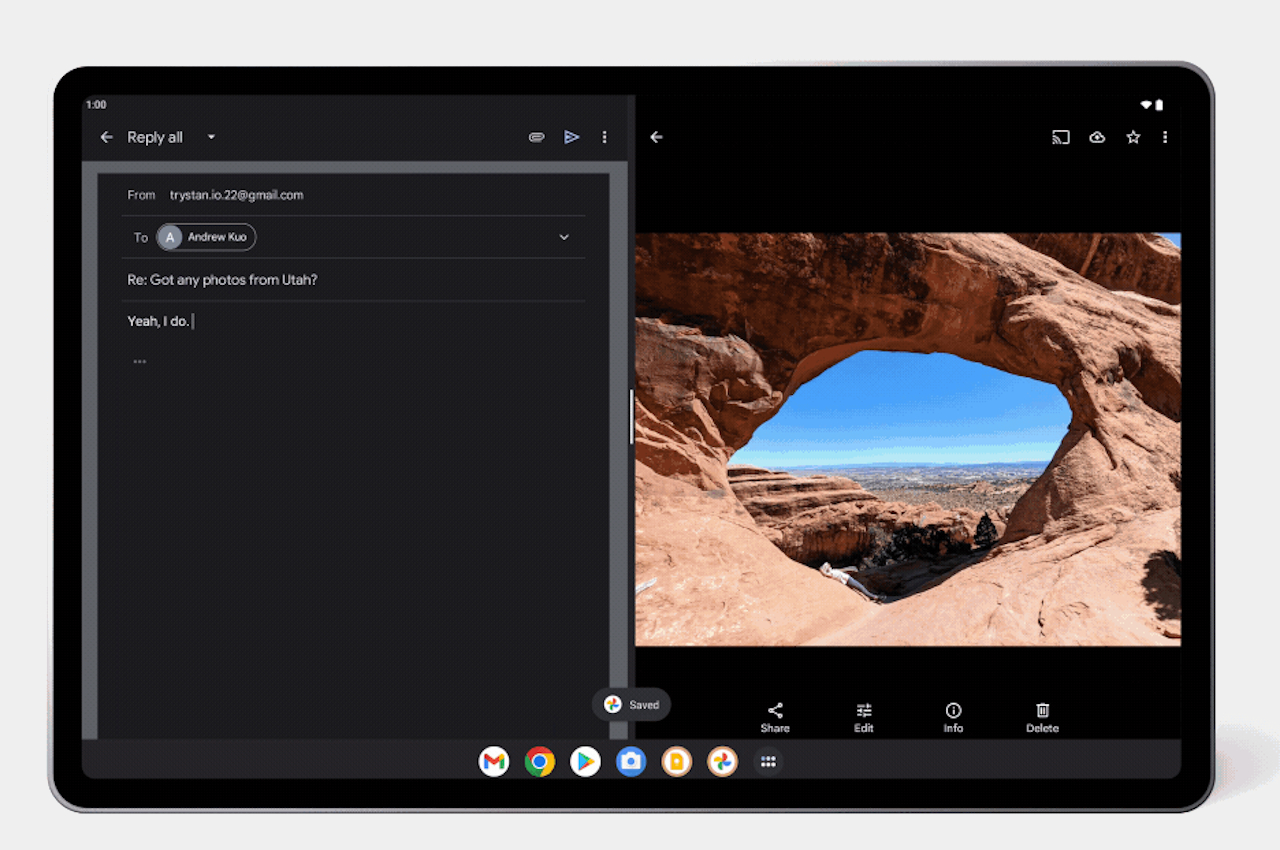 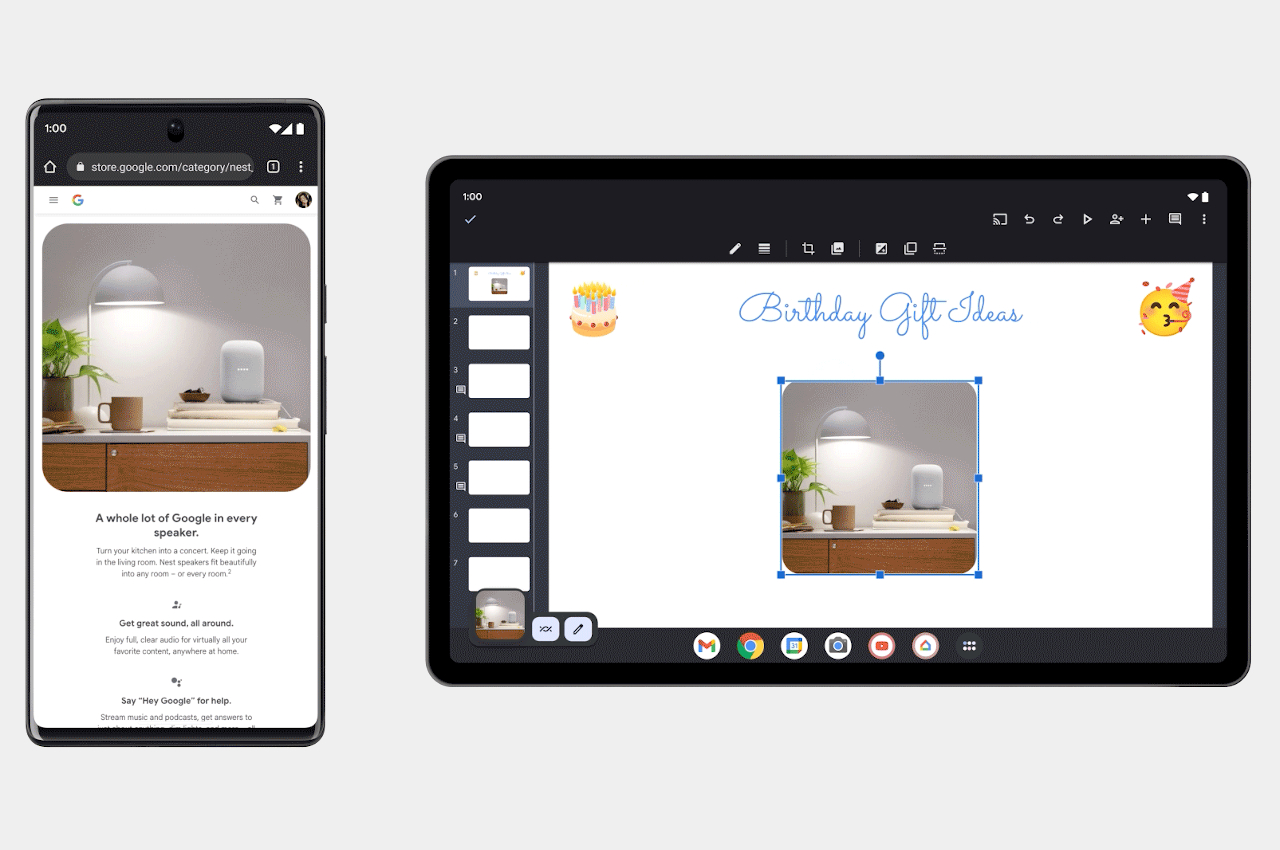 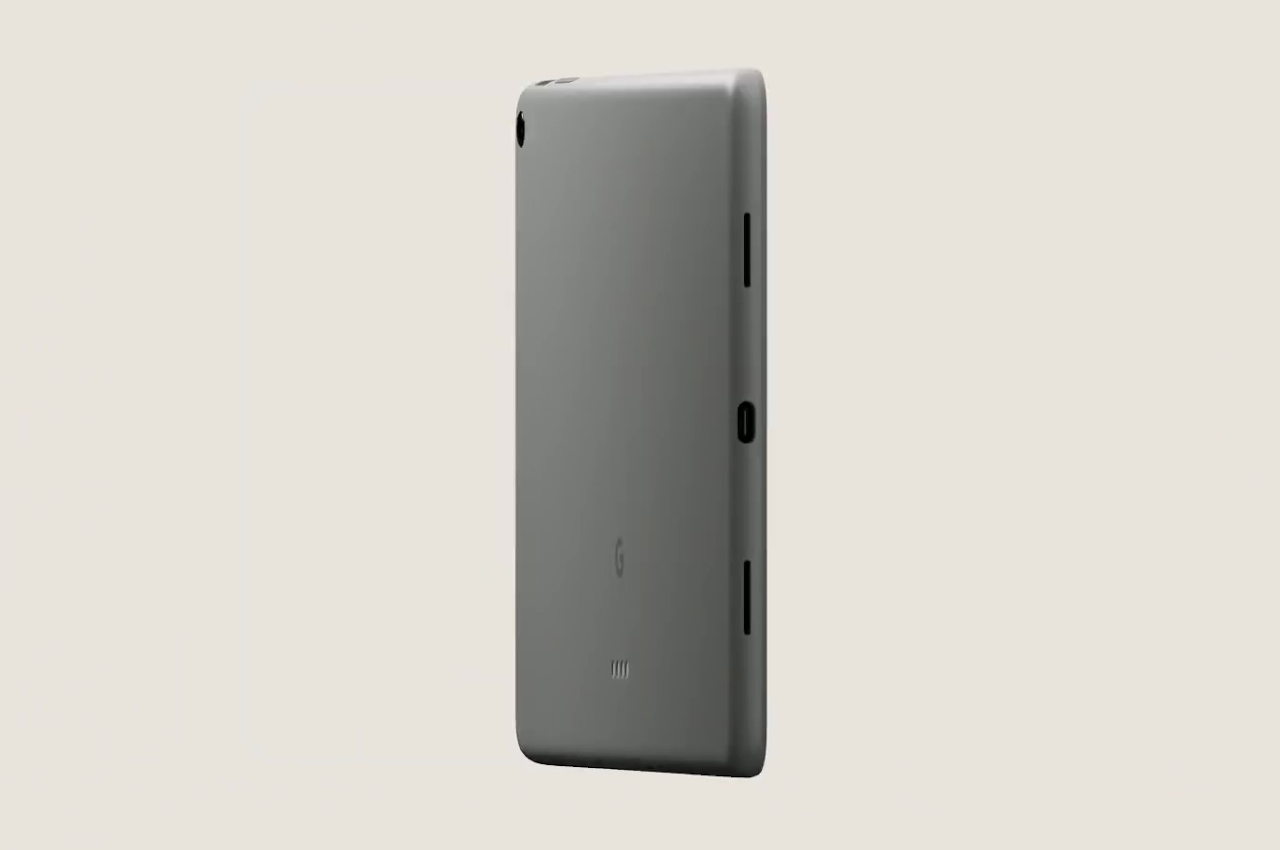 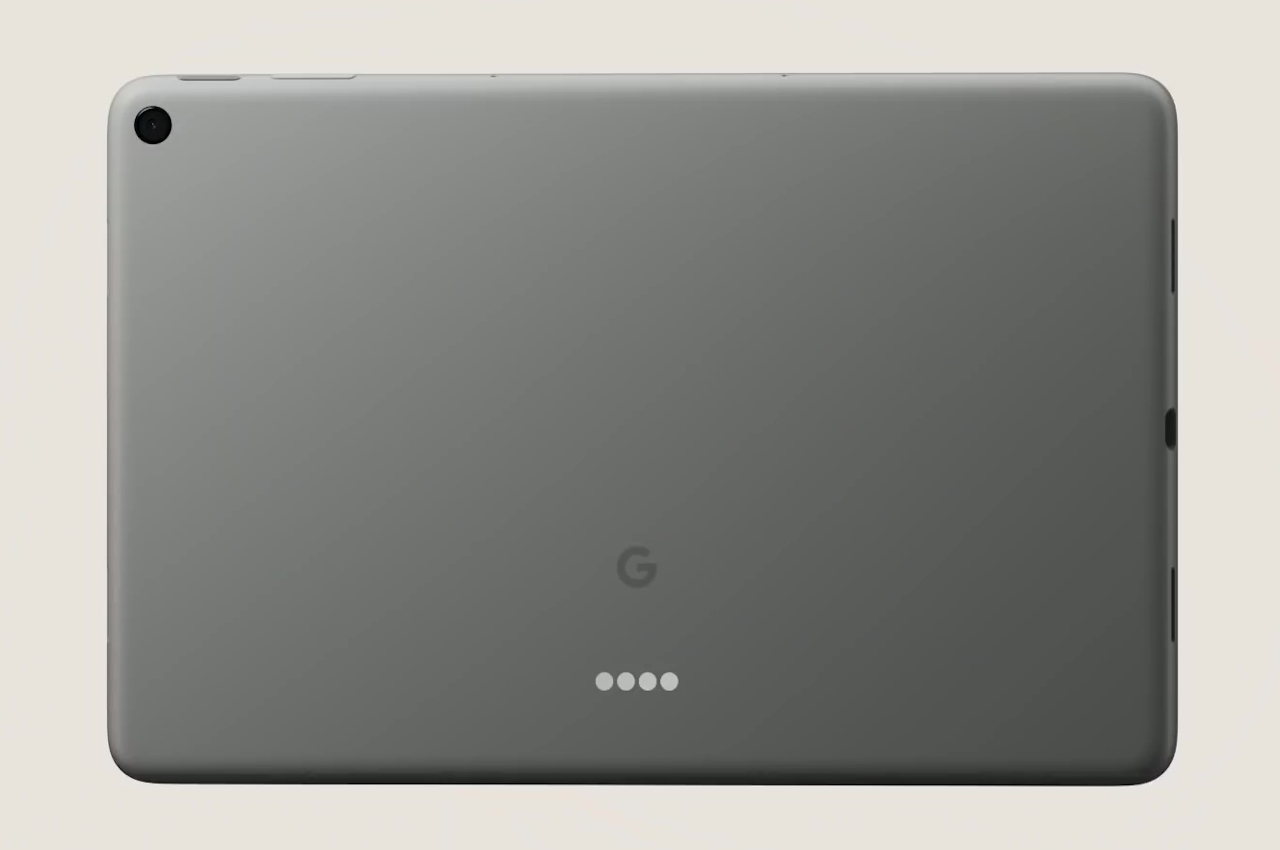 Compare that to what fans and market watchers have imagined Google’s next tablet would look like. One recent concept, in particular, actually tried to follow Google’s design language while also extending it a bit further for a modern tablet. Bezels, for example, are considerably thin, with only a punch-hole cutout for the front camera. 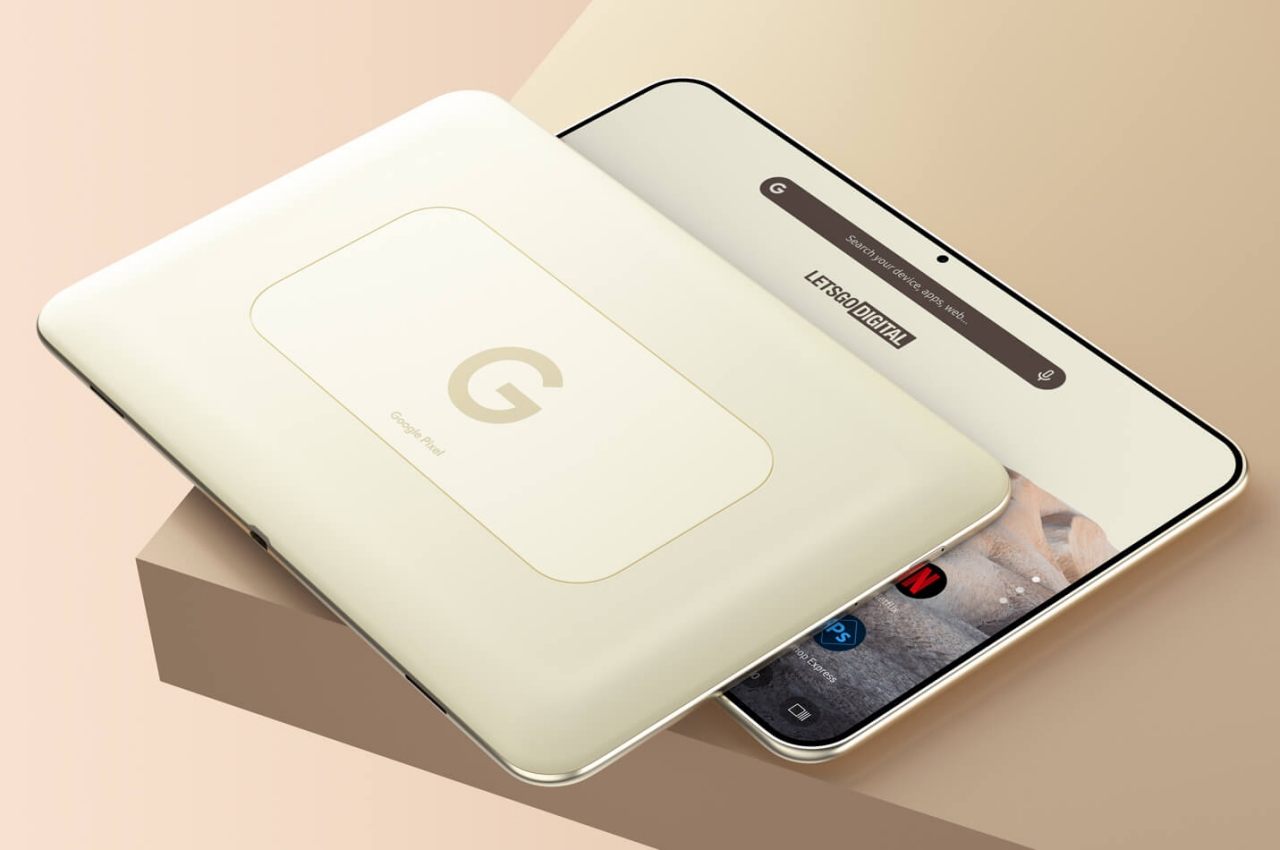 The design didn’t have room for a camera on its back, but it’s not difficult to imagine it would be placed somewhere in the middle. The slightly curved back employs a dual-tone color and material scheme, just like all Pixel phones so far. The middle part that encloses the Google “G” logo seems to be made of glass, and it’s surrounded by a matte-like material, probably frosted AG glass. Comparing the concept art from what Google teased is like comparing two different worlds, and it probably doesn’t take too much thinking to know which one would appeal better to people in 2023. 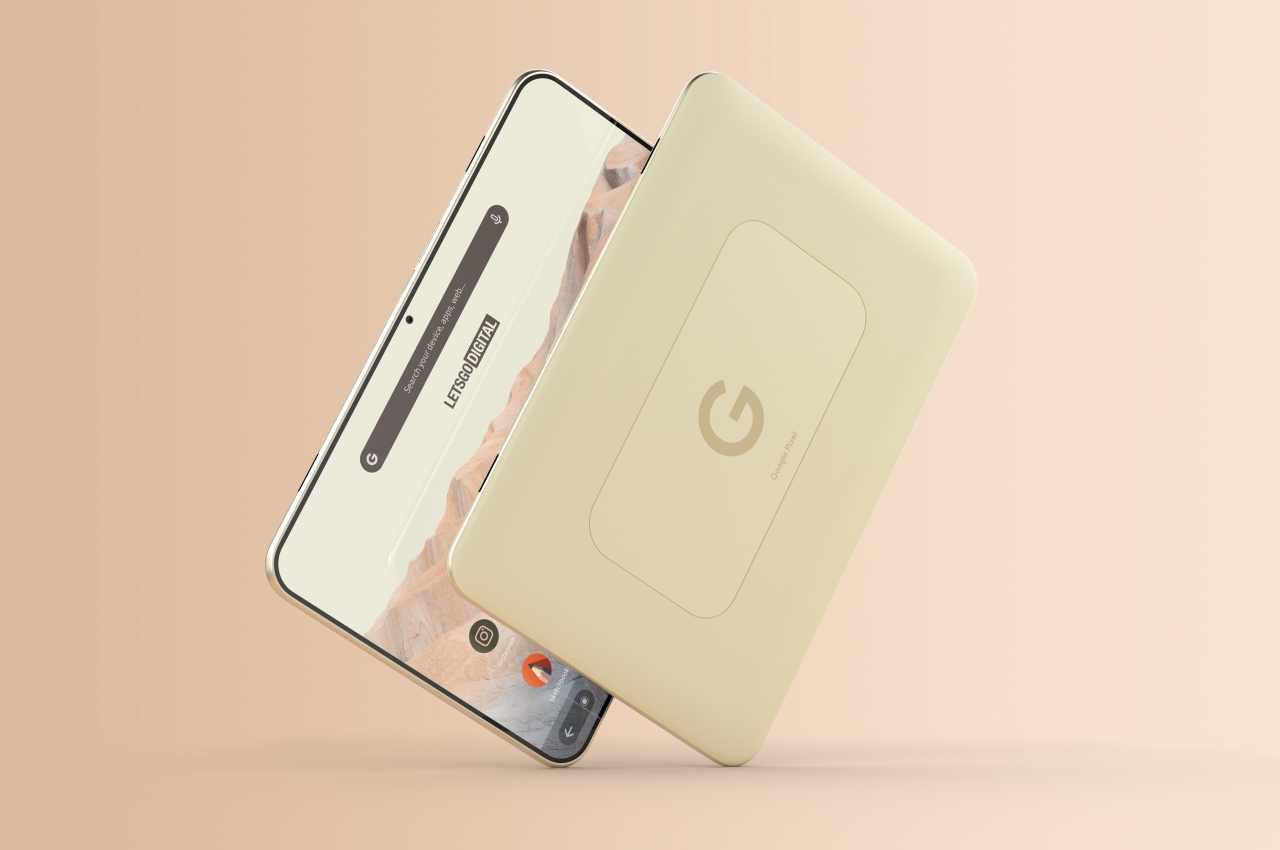 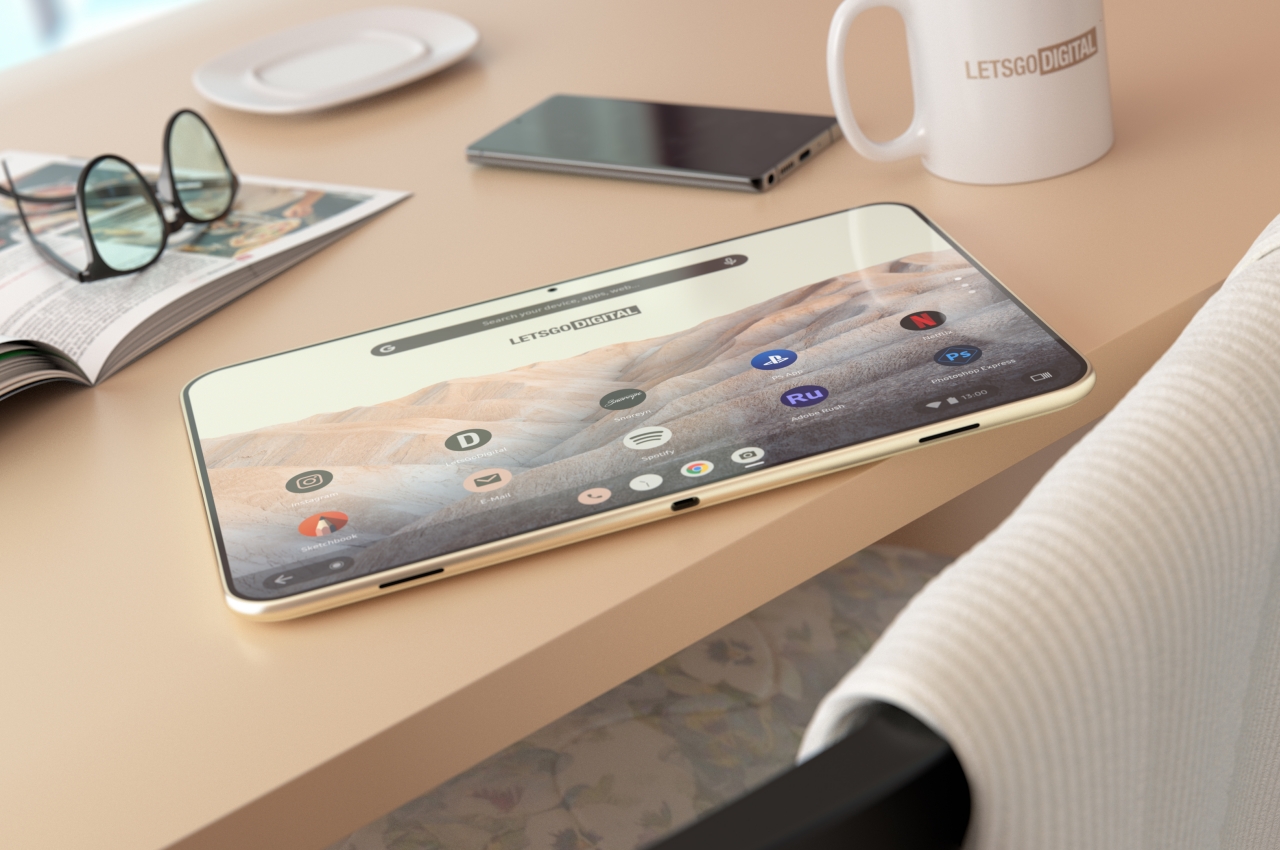 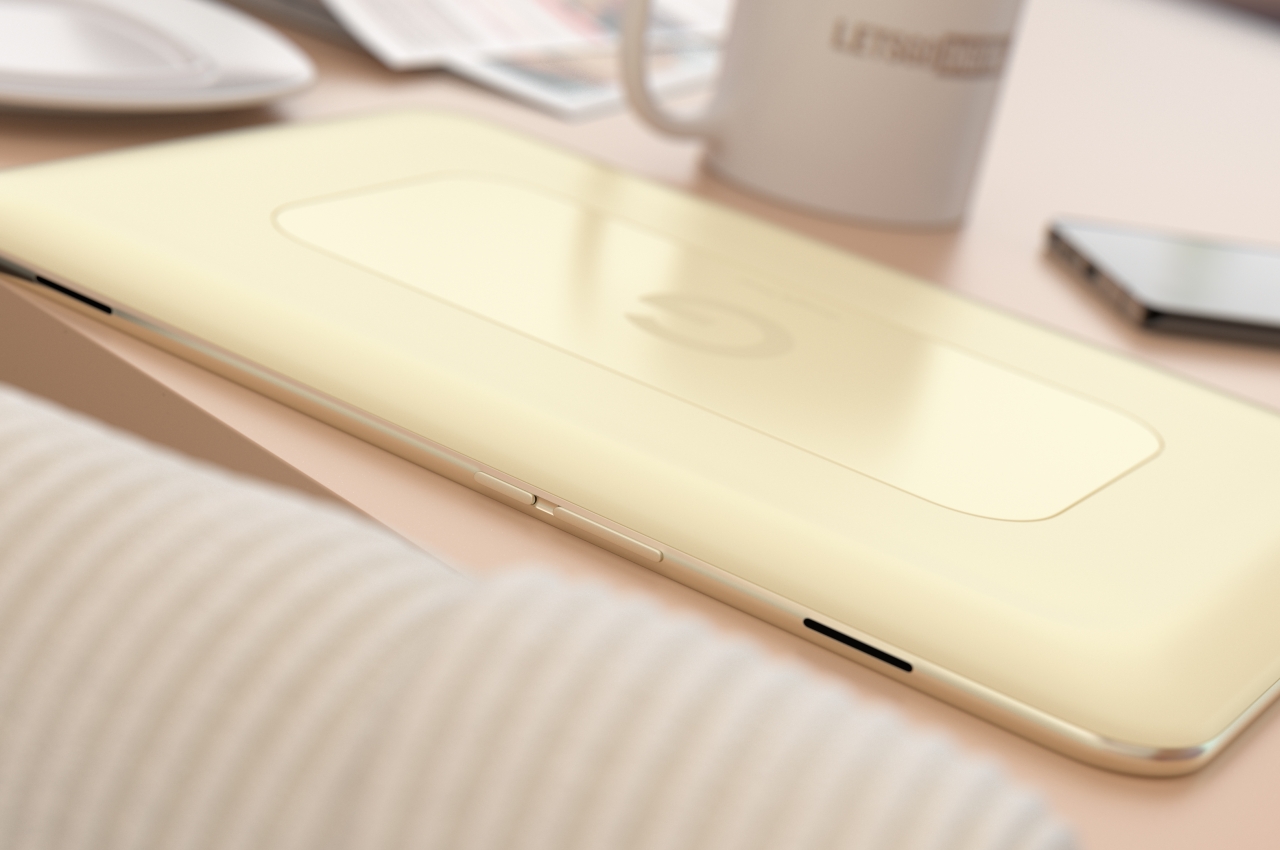 https://www.kickstarter.com/projects/209443490/ses-pro-smart-motion-control-electric-screwdriver With built-in shadowless lights, an internal motor with 5 modes of torque, and an OLED screen that tells you which direction the screwdriver is…

How often have your camping adventures halted at the shoreline just because your camper was not amphibious? Considerable options combining the benefits of boat and…

Foldable phones are taking over the globe. Or will take over the globe…in the foreseeable future. The release of the Xiaomi Mi Mix Alpha led…

One of the most spectacular things that you can do in the arid deserts of Dubai is the Desert Safari. The 4-wheel drive flies over…