You heard it here first, folks, 2050 is the new 2010. Remember when the year 2000 was the tag people put on their projects to push them conceptually into the future? It’s not that anymore, it’s the year 2050, and that’s exactly when designer Felipe Palermo places his “Mercedes-Benz Arrow” concept. You’re gonna be driving this in 40 years. That’s a long time from now! You’ll have to buy it for… your grandchildren? Man. Future!

One of the big ideas here is that in the future, during the week, suspended rail systems will be used by the majority of the citizens of the major cities. Thus, this car must be a recreational vehicle made for use for fun on the weekends. The layout of this “Arrow” vehicle is done by TANDEM, the designer aiming to draw comparisons to other leisure vehicles such as motorcycles, jet skis, and personalized aircraft.

This car works with a system of opposing magnets, MAGLEV, which allows the vehicle to take on some amazing curves. The tires allow for rubber to be re-injected once breakdown of the first set occurs, allowing for longer life and less (maybe even NO) dumping of waste because of wheels. 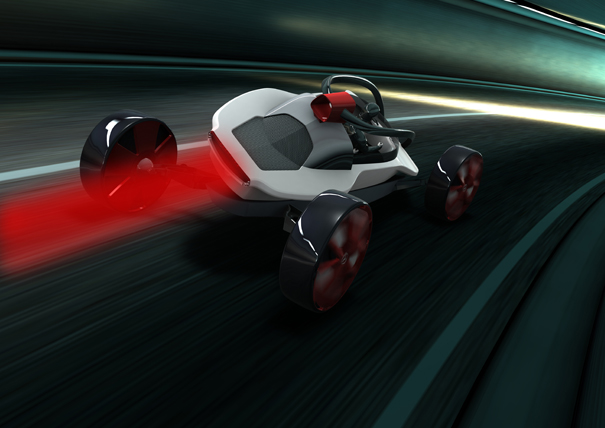 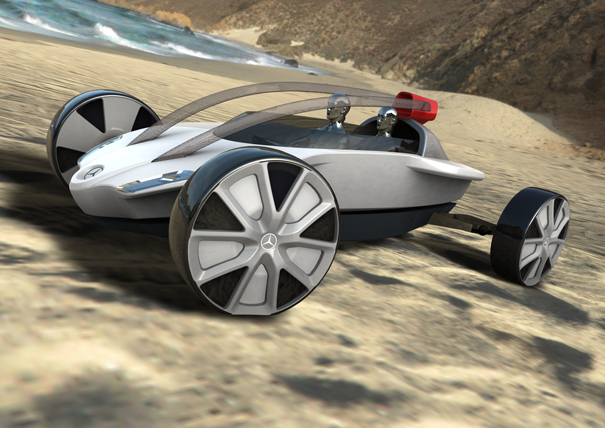 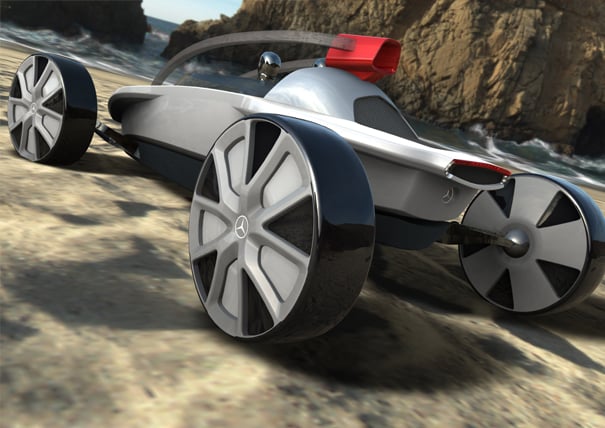 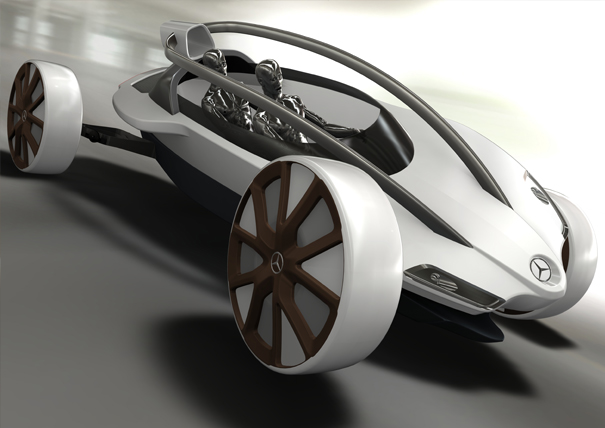 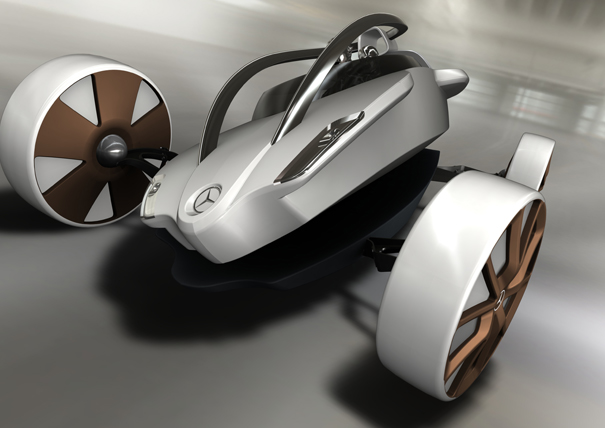 Aerodynamic design, balanced aesthetics, and the beastly persona of this electric superbike are so badass, I want to ride it right now! The Mad Max…

You know Apple is dead serious about something when not a single structural detail ever leaks out to the press. It’s easy for iPhone designs…

If the Cybertruck and the Batmobile ever had a love-child, this would be it.

Bulletproof, sledgehammer proof, enough torque to pull another car uphill, and faster acceleration than one of the fastest coupés in the world. To a layperson,…