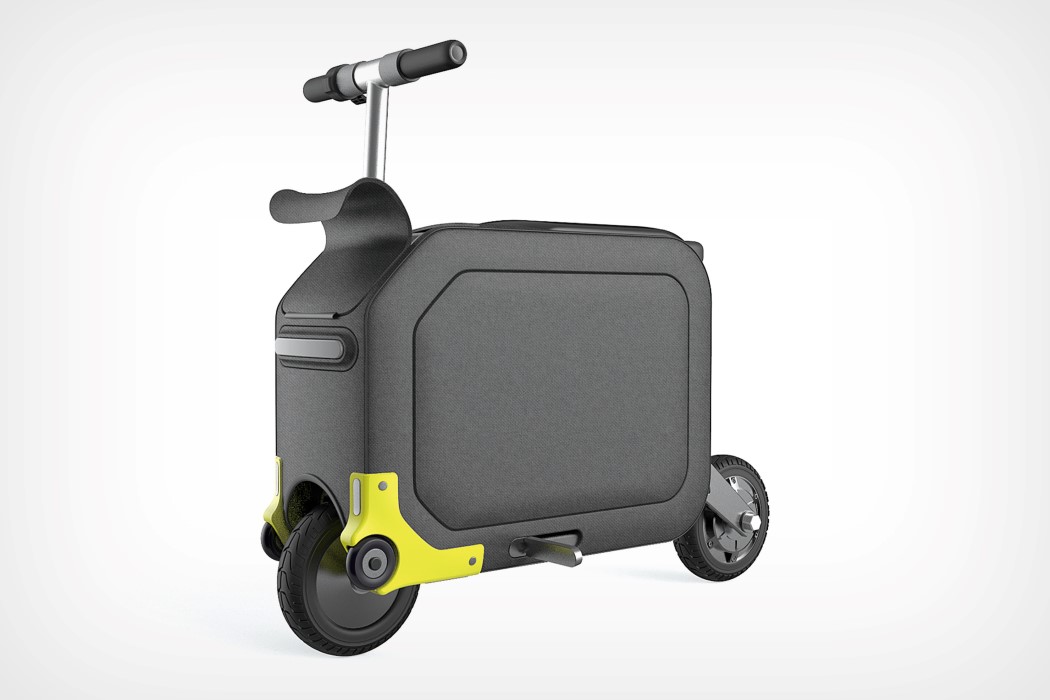 Admitted it’ll take a while for ‘riding suitcases’ to become a norm of sorts, but the Quadra is ideal for people who can’t lug their luggage around with them. Whether it’s a traveler with fatigue, a flyer who’s running late for a flight, or perhaps the noblest scenario, an elderly traveler or a traveler with special needs, the Quadra could be just the thing to help you and your luggage get from point A to B.

The Quadra, instead of being dragged or pulled, ends up driving you around the place. A step up from those self-driving suitcases we saw at CES last year, the Quadra fits an entire e-scooter into the suitcase, allowing you to pull it around when you want, and letting you drive it down airport lobbies.

The design of the Quadra packs a foldable handlebar, two wheels, and even a pair of leg-rests into it. One side of the suitcase ends up becoming your seat, and the entire suitcase effectively turns into a scooter that runs on an internal battery. Given that carrying batteries or power-banks in your check-in luggage is a big no-no, the Quadra is designed to be compact enough to serve as cabin luggage. Given that the wheels fold into the Quadra’s form, it would mean compromising slightly on storage space, but the Quadra still packs enough for a side-bag. Besides, let’s not discount the fact that it’s also the only side-bag that can drive you around the airport and spare you the fatigue brought about by constantly having to wheel luggage around with you as you walk from terminal to terminal.

The Quadra is a winner of the Red Dot Design Concept Award for the year 2018. 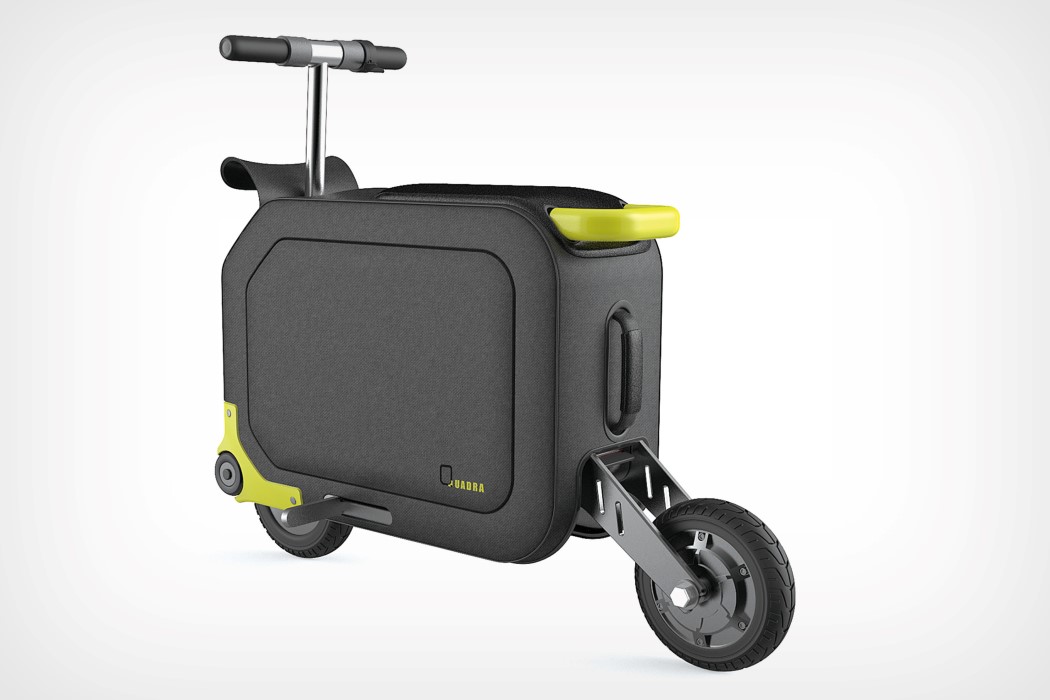 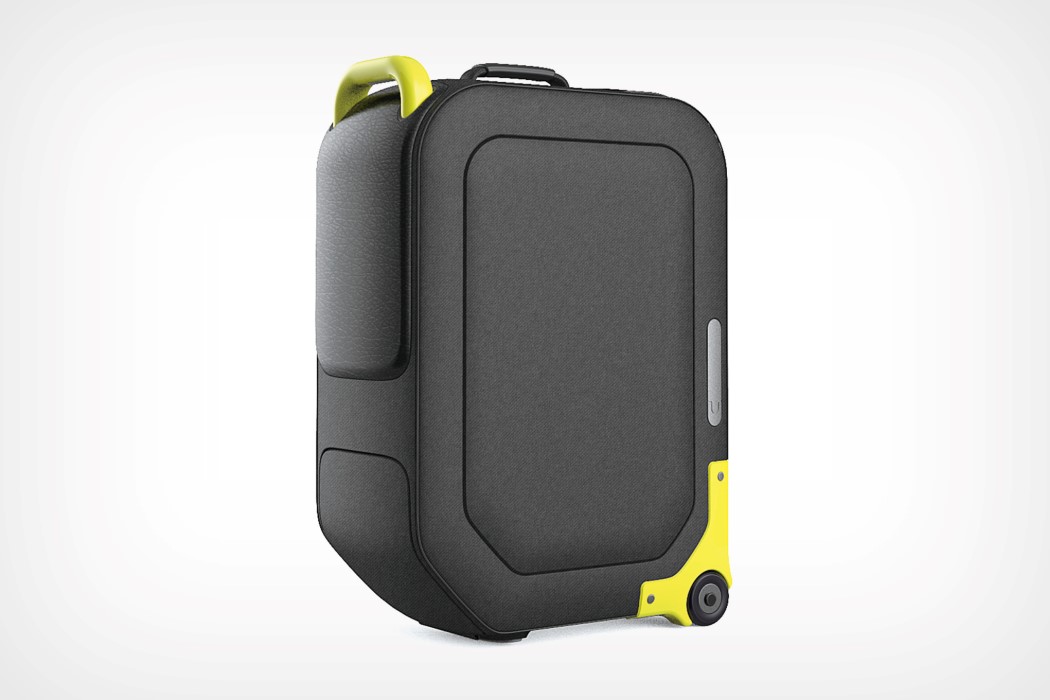 The Elextra is Switzerland’s answer to Tesla

4 seats. 4 doors. 4 wheel drive. That’s the first sentence that greets you when you visit Elextra’s website. The car models itself on a…

Only If You Don’t Care About The Minutes

As a full-fledge time-telling device the Re-clock is an unfinished business. It has no minutes or method for indicating how many minutes have passed during…

The Polaroid Zip Instant Mobile Printer is possibly the most direct name for a product ever; and why not? It’s exactly what it says it…

Imossi combines style and practicality for the guy who’s serious about his accessories! Cut from a single, solid sheet of aluminum, it’s lighter, thinner and…