So you’ve got one big wooden plate, right? What are you gonna do with it? Make an ashtray? No. That’s a terrible idea. Instead, I’ve got basically the best idea. Actually it was Marietta Moraweg who had the idea, then totally designed it and had it executed. It’s got so many parallel cuts in it, you’re going to be lounging for basically forever. All summer long, anyway, I bet. And from where I’m posting, that’s kinda starting basically right now, it’s springtime. Time to rock.

Combining the crafts of the future and the past! Traditional wood bending craft combined with modern CAD laser technology. You could put it in your garden and/or terrace. 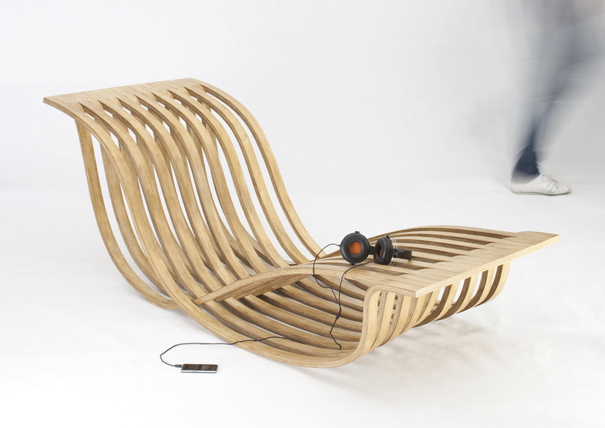 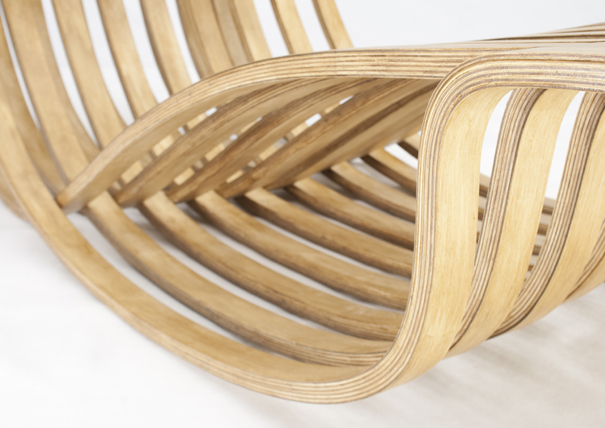 Work Your Bod at Work

The Bounce chair is the result of designer Pedro Gomes’ belief that product design should not only reflect aesthetic uniqueness, but also provide improvement to…

These geometric paintings were made by a CNC-machining robot!