If you’re heavy into design, like you’re an addict, you basically can’t stand to see much in your environment that ISN’T put in place by a human being, you’re basically guaranteed to be at least generally alright at both interior and exterior design, the arranging of elements in your environment. And if you are, and you’re a generally make-your-own-profit sort of person in our modern world, you also like to find ways to conserve energy and make things less expensive for yourself. How about harnessing the sun for all of this?

Woo yes! Sunlight! It’s up there shooting out energy and we’ve not even really begun to delve very deeply into the ways we aught to be able to use it. Well let me tell you something. Drzach and Suchy are sticking their fingers into it, and they ain’t getting burnt! Nay! Let’s look at this!

What they’ve created here is called “Piksol,” and it is made to both collect solar energy and create arbitrary patterns and images on a building’s facade. Win? Yes.

Then, in combination with Shadow Casting Panels, these Piksols can be used to create fabulously lovely images that can change dynamically throughout the day as the sun changes positions.

Quite simple, quite smart. 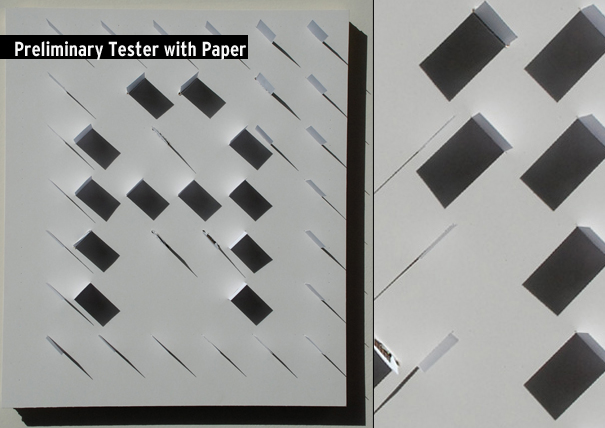 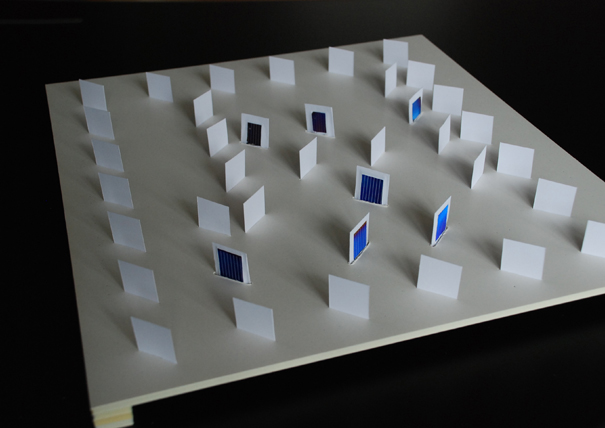 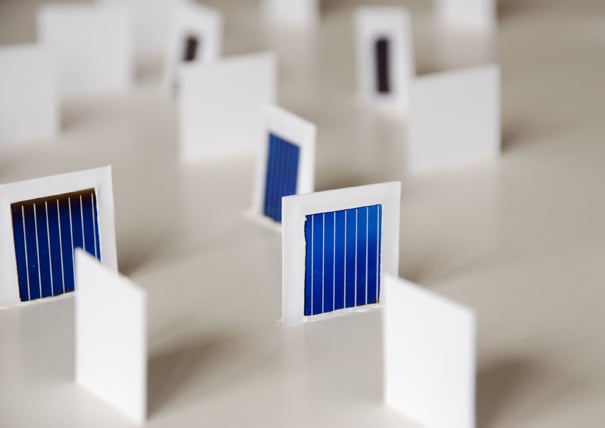 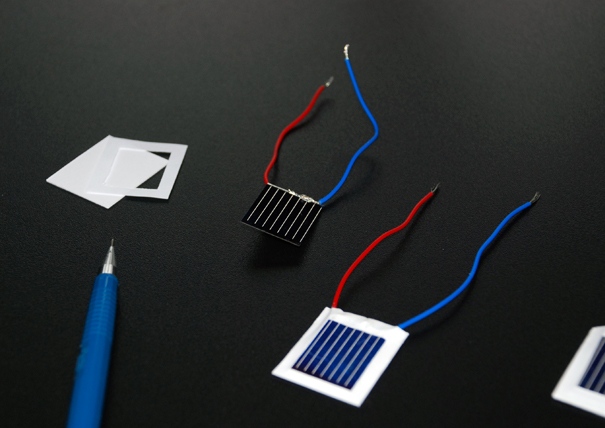 That detergent bottle you threw into recycling could someday turn into furniture instead of ending up in a landfill, if The New Raw had its…

Top 10 camping essentials you need on your next glamping trip

This stackable planter keeps your window clutter free and your plants healthy!

Ever since the pandemic started, we have been spending extended periods of time at home just quarantining and working. If you have a pet, it…

Unlike the LINC Moto Z mod that relies on radio waves, and works within a certain radius, the Somewear is a tiny device that actually…