Alright eco-force! Get ready! It’s time to turn Coca Cola into…whaaa? An Earth-friendly means of distributing 20oz of soda! Coke’s always been a sort of futuristic thinking brand, but this would be a big fat huge giant leap forward in the right direction if I do say so myself. It’s a design for a much more reasonable, smart, ergonomic, and gosh darnit, it just looks lovely. It’s so green, it’s 100% plant based. It’s made out of greens! And it’s much more stackable. And cooler!

I need a cool, refreshing Pepsi.

While I write this: The cap is 25% slimmer than the current 20oz bottle, and 27% more efficient because of its drastically reduced footprint. Something I didn’t know about the current PET bottle is it’s 100% recyclable, but that only about 50% of the bottles distributed get recycled. (I would have thought that not nearly that many were reused, I see bottles everywhere all the time.) The bottle you see here is more collapsable than the current one though, encouraging more recycling due to ease in transport. The bottle collapses 66% smaller than its original size. You’re much more likely to hold on to a bottle for later recycling if you can carry it in your pocket.

And the 100% plant make? This bottle is made of 100% sugar cane byproducts. I don’t think it’s as sweet as the good parts of the cane though, just neat. 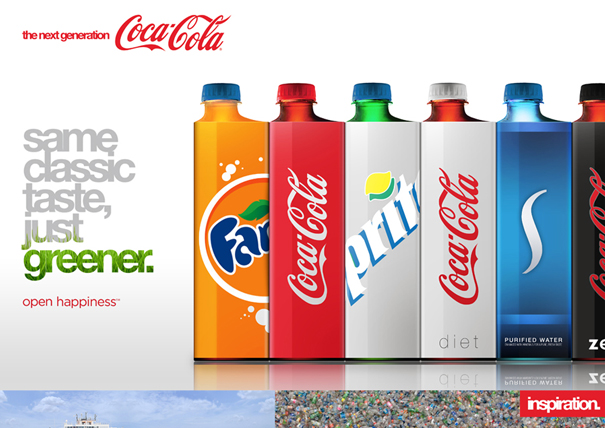 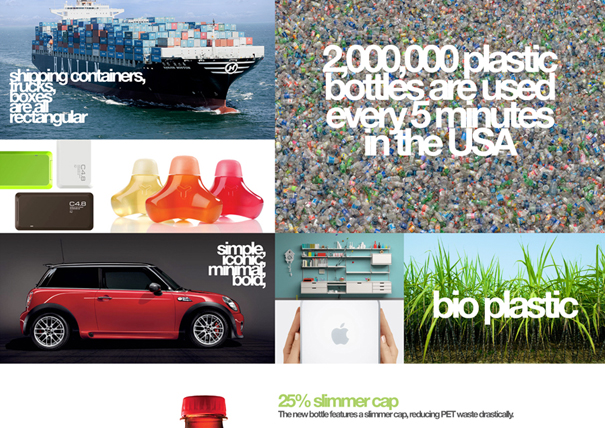 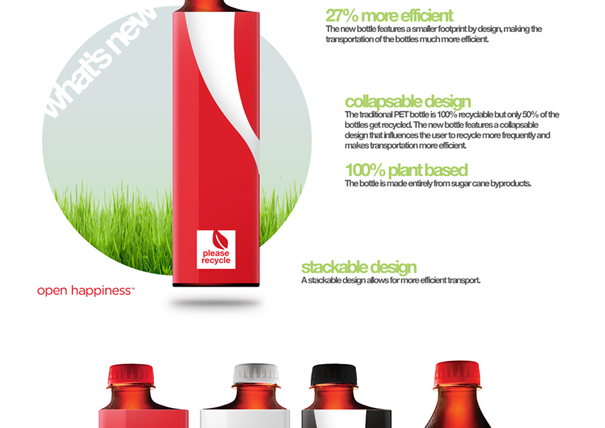 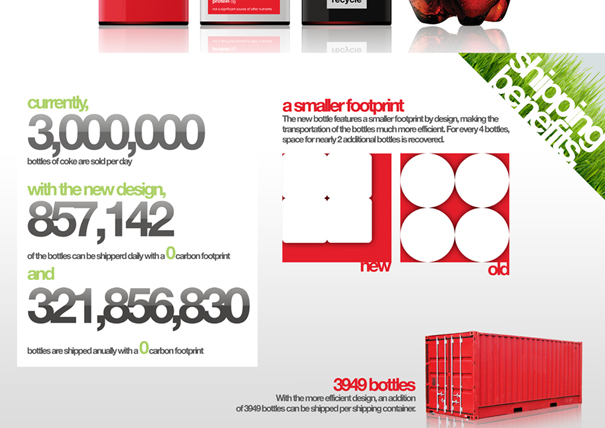 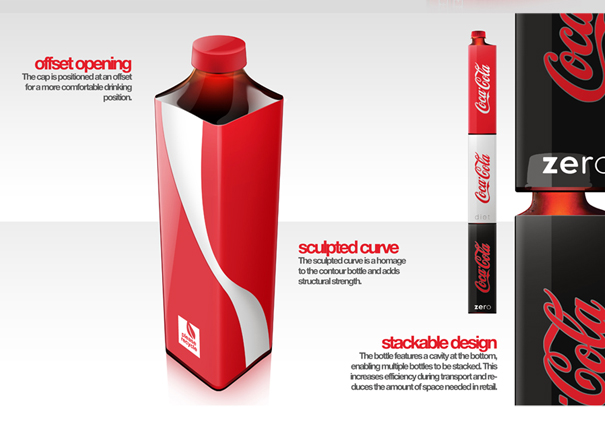 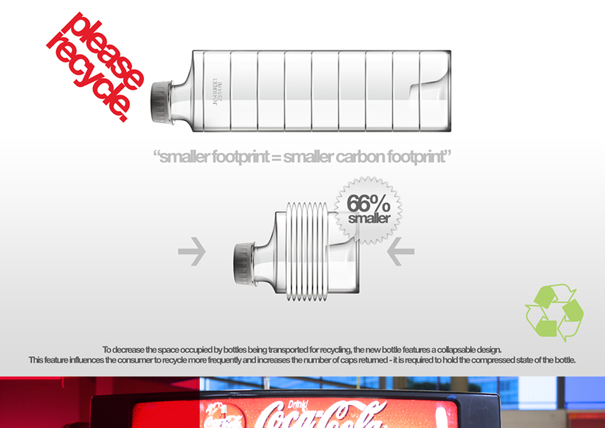 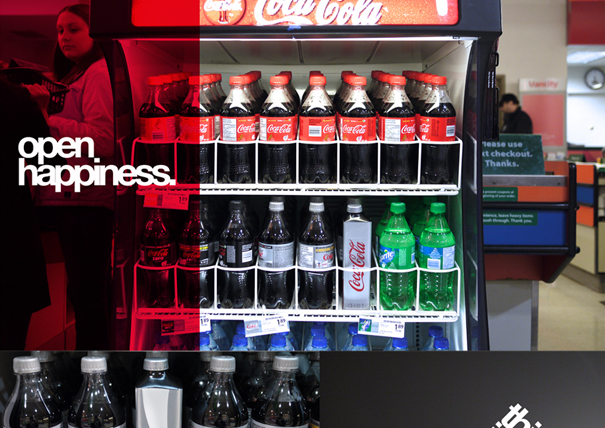 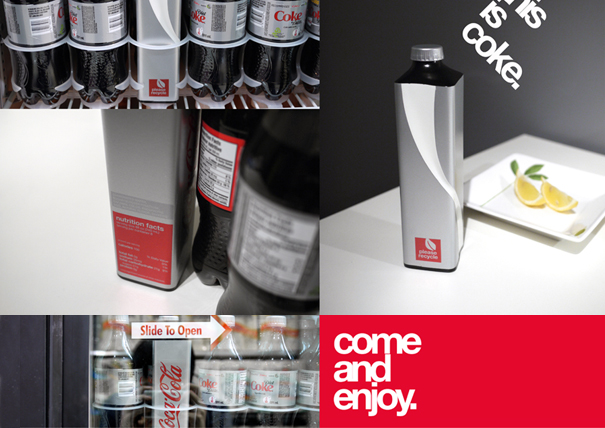 This infinity track topped school is a vertical forest that reduces air pollution!

It is 2020 and we have to get with the green program. Indian architecture studio Nudes, known for its unconventional innovative creations, has designed a…

Google finally launched the first smartwatch under its own Pixel brand, and the reception of the wearable device has been a bit mixed. Its unique…

If I told you that a garbage bin won a design award in Sydney and the coveted IxDA interaction design award, you’d wonder what I…

The vast majority of existing training shoes end up in landfill sites as they cannot be recycled due to the adhesives used in their construction….