Hello there archerists. I know that word is wrong. But you wouldn’t be telling me it was wrong if I had a BOW and ARROWS would you? No way! Having a bow and arrows is totally intense. Completely fierce, and not just Beyonce fierce. Like really wolflike and cougarlike. Comin at ya! And you know this bow is wild if we’re featuring it here on Yanko. We only feature the most fierce! This bow is a Recurve Bow, the kind they use in the Olympics. And you know they only let wolves in that.

This bow is called the “INNO CTX”, designed by a couple of intense designers by the names Won-Jae Lee and Won Jung Shin. Made of X carbon, aka the of the aviation sort, with according to these statistics I read before me in the information provided by the designer, is an 40% increase in intensity over the strength of any other carbon, while at the same time is thinner than any that’s come before it. That, and the elasticity’s increased over 190% compared to the general carbon used today. Whats this do?

It raises the intensity of the handle.

It strengthens the role of the bow as a shock absorber.

And it totally gives you like 100+ points to your archery skills. 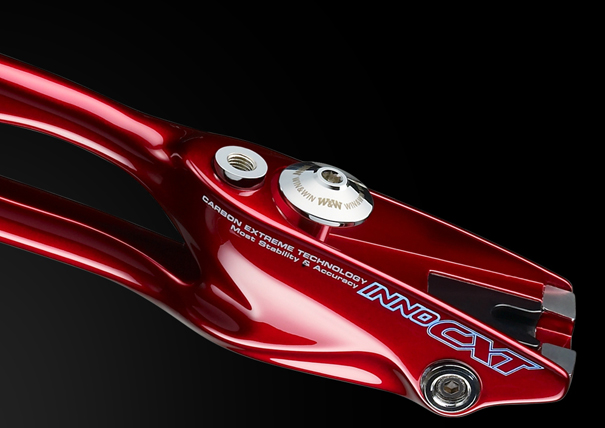 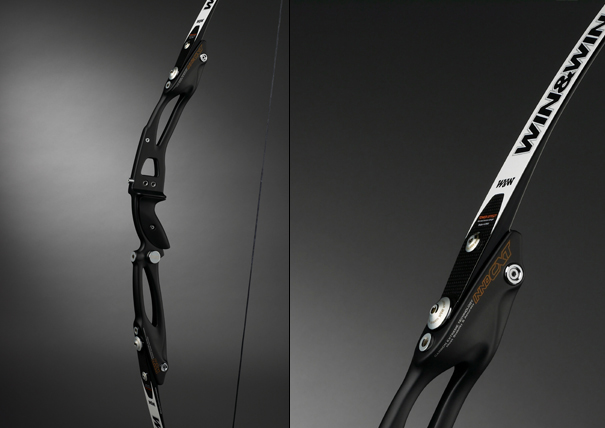 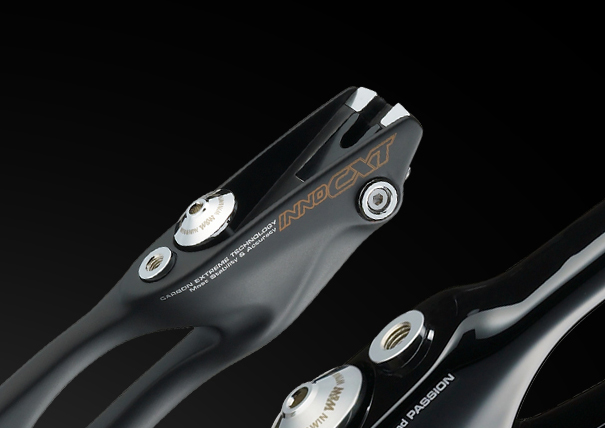 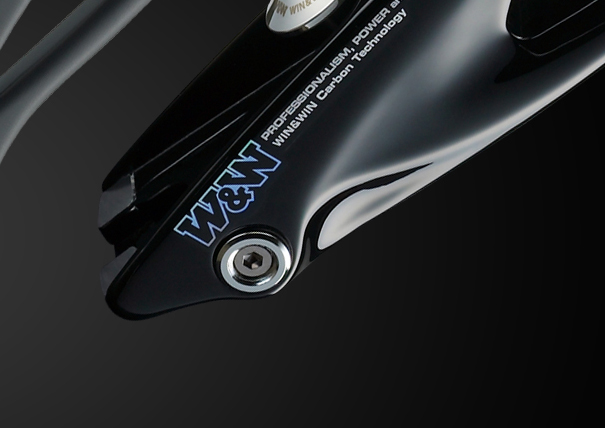 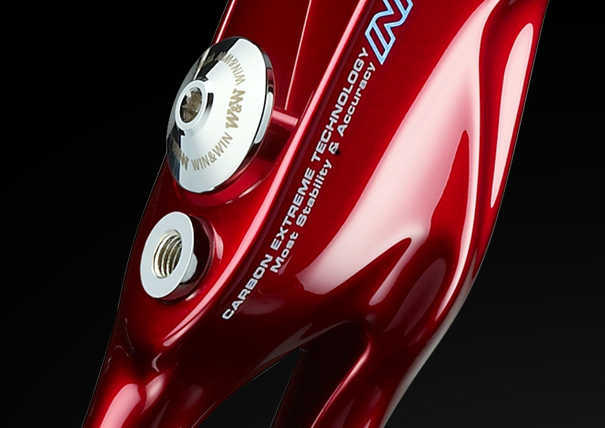 Portable burners are awesome for camping, but they do have their minor points like refilling gas and flames extinguishing during windy times. A good solution…

Wireless Electricity from a Bus Stop

This project aims to develop and simplify the operational logistics of electrically wireless public transport infrastructure. A new Bus Stop wirelessly charges up any electric bus…

Competitive PC gaming isn’t just about having the best gaming computer. It’s also about having a conducive environment for frictionless gaming and productivity. Having everything…