Someone stole your bag, kids sitting next seat were screaming, the nap in the bus sucked and now you have a muscle pull in the neck! Ah so many reasons, but the situation still remains unresolved; how do you catch your forty winks during a commute? Easy, you need a Napper! It’s a set of comfy hooded shawl with concealed earphones (that work with Bluetooth), combined with a Bluetooth lock for your luggage, and NapApp. Intrigued? Hit the jump for more info… 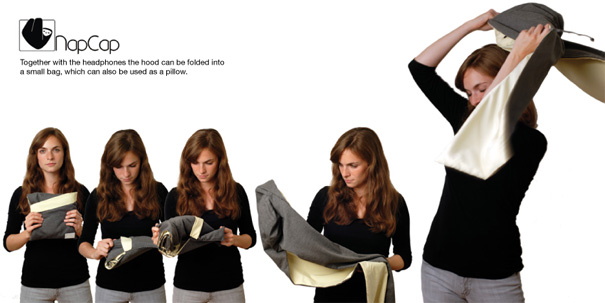 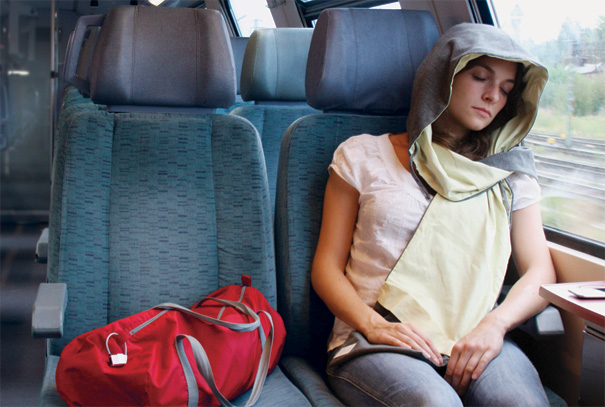 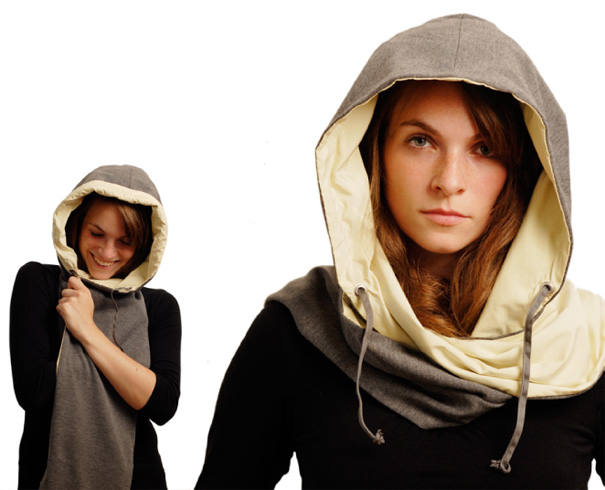 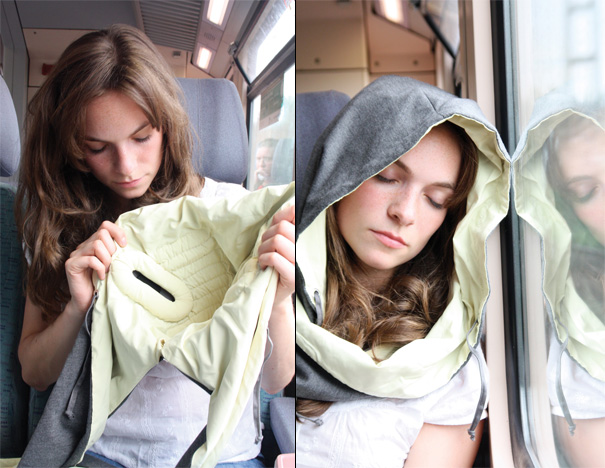 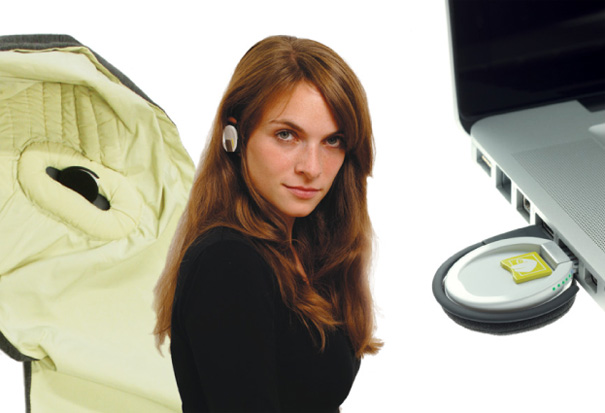 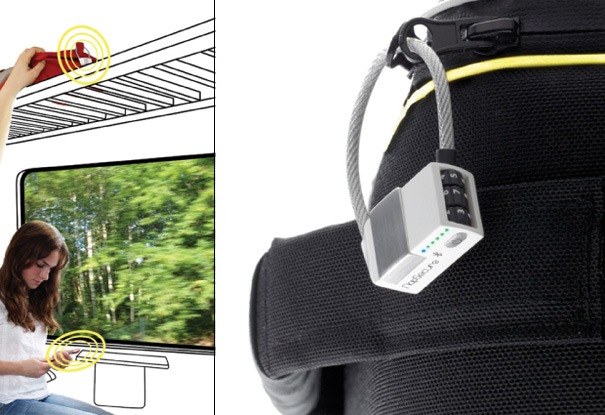 Every month we take a look around and select some of the most interesting designs that was showcased here. Below you’ll find the most popular designs…

Sure, this isn’t the first time any of us have seen a drone with a camera. In fact, many of today’s available units come standard with…

At first sight, this quirky trio may just look like a playful desk accessory, however, both its functional purpose and metaphorical inspiration have been concealed behind…

Long is right, vehicles are getting more and more lifelike! Check out the crocodilian face from the front view of the Reptile and you’ll see what…