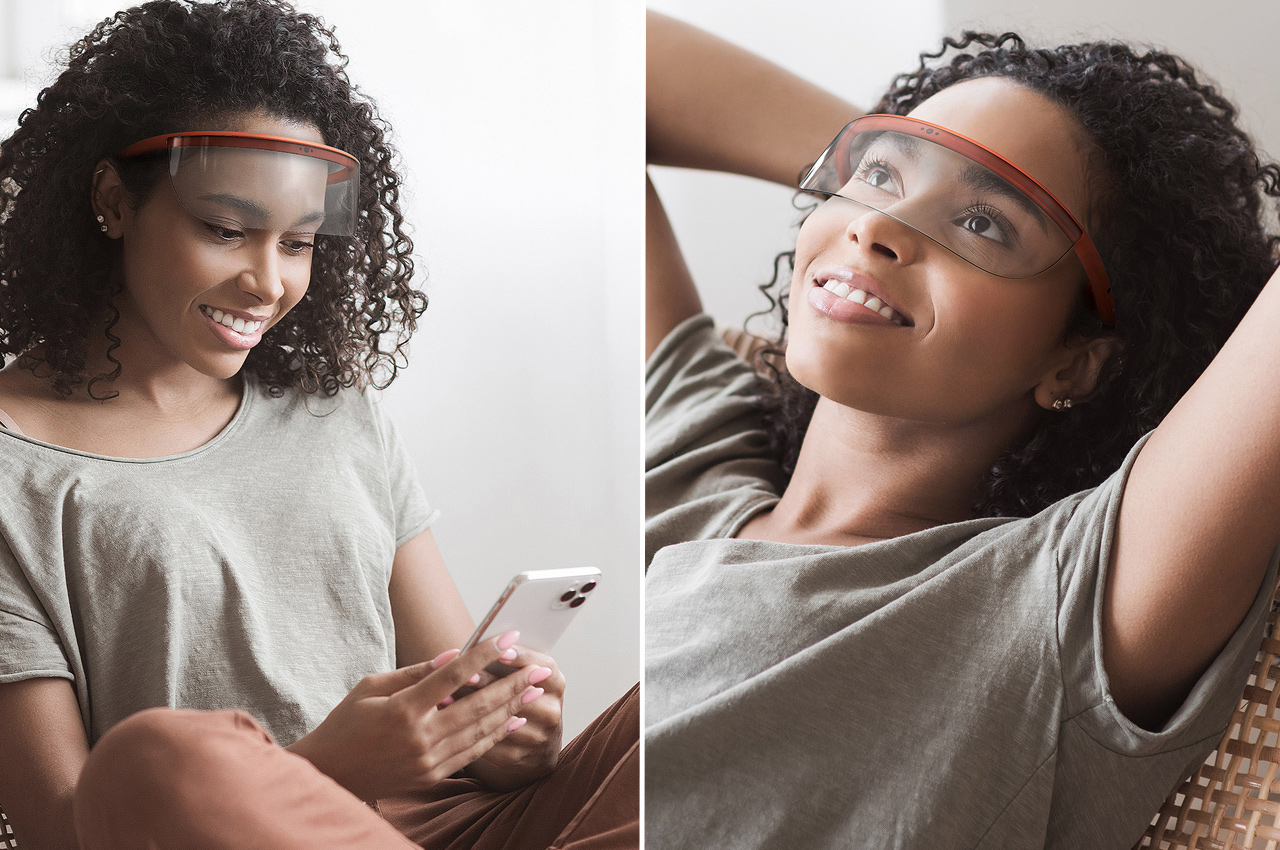 A pair of intelligent AR Warp smart glasses created with the mindful intent of simplifying the user’s life without any strings attached.

Apple’s ambitious AR glasses could hit us anytime soon, Facebook just released their smart wayfarer glasses and Xiaomi dropped a surprise bomb in the form of smart glasses that are making waves on the internet. Logical wisdom tells me, augmented reality and virtual reality glasses are the exciting future everyone is going to follow and excel at. Just like the smartphone tsunami revolutionized the tech space. AR glasses are not everyone’s ball game as far as design and function go – they are darn hard to create for the commercial market! 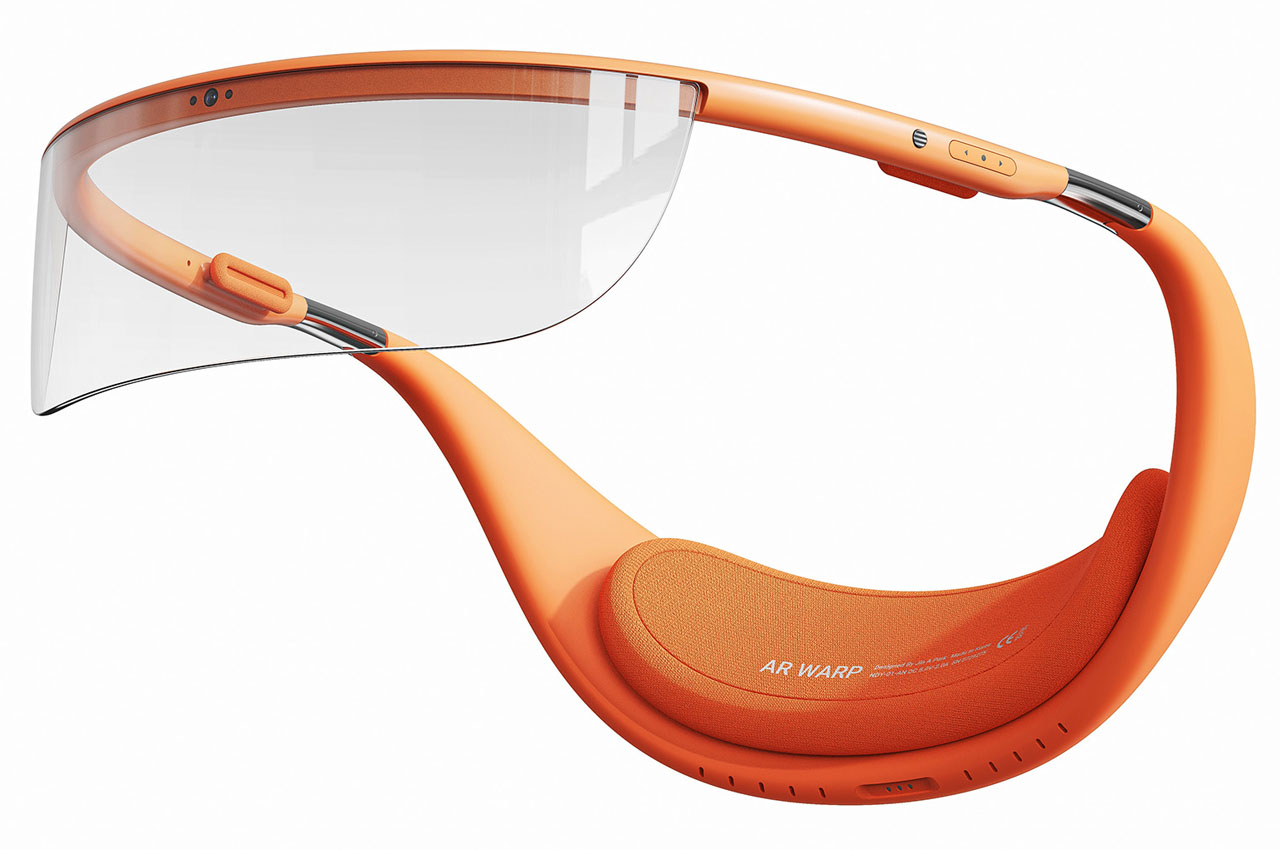 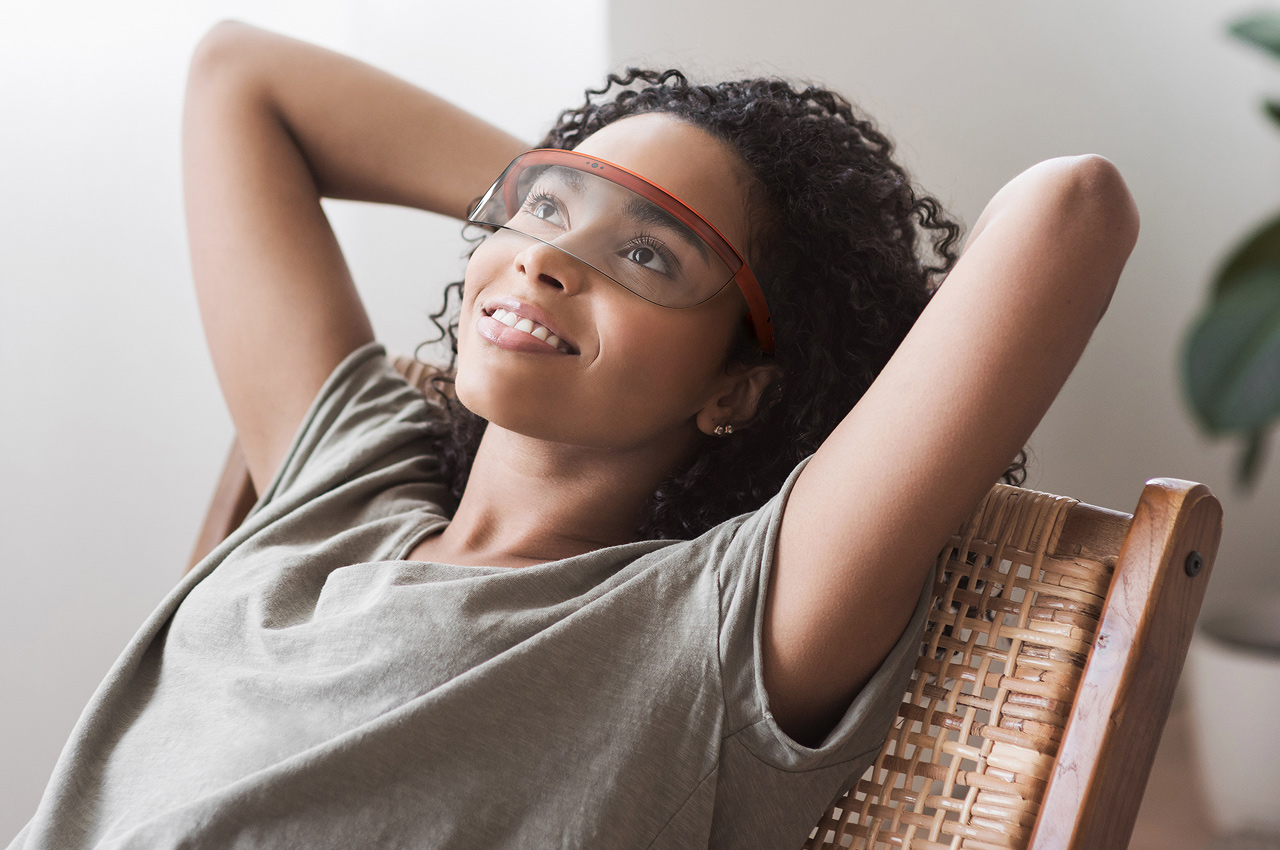 While we brace for the towering wave of AR glasses to change the complexion of our everyday world, it’s time for a concept that will bear fruit in the coming future.  The cool creation is ideated by Fountain Studio, a design studio excelling in stirring us every time they muster up a cool creation. The augmented reality glasses are ergonomically designed keeping in mind the wearer’s desire for comfort, freedom and a non-intrusive interface. 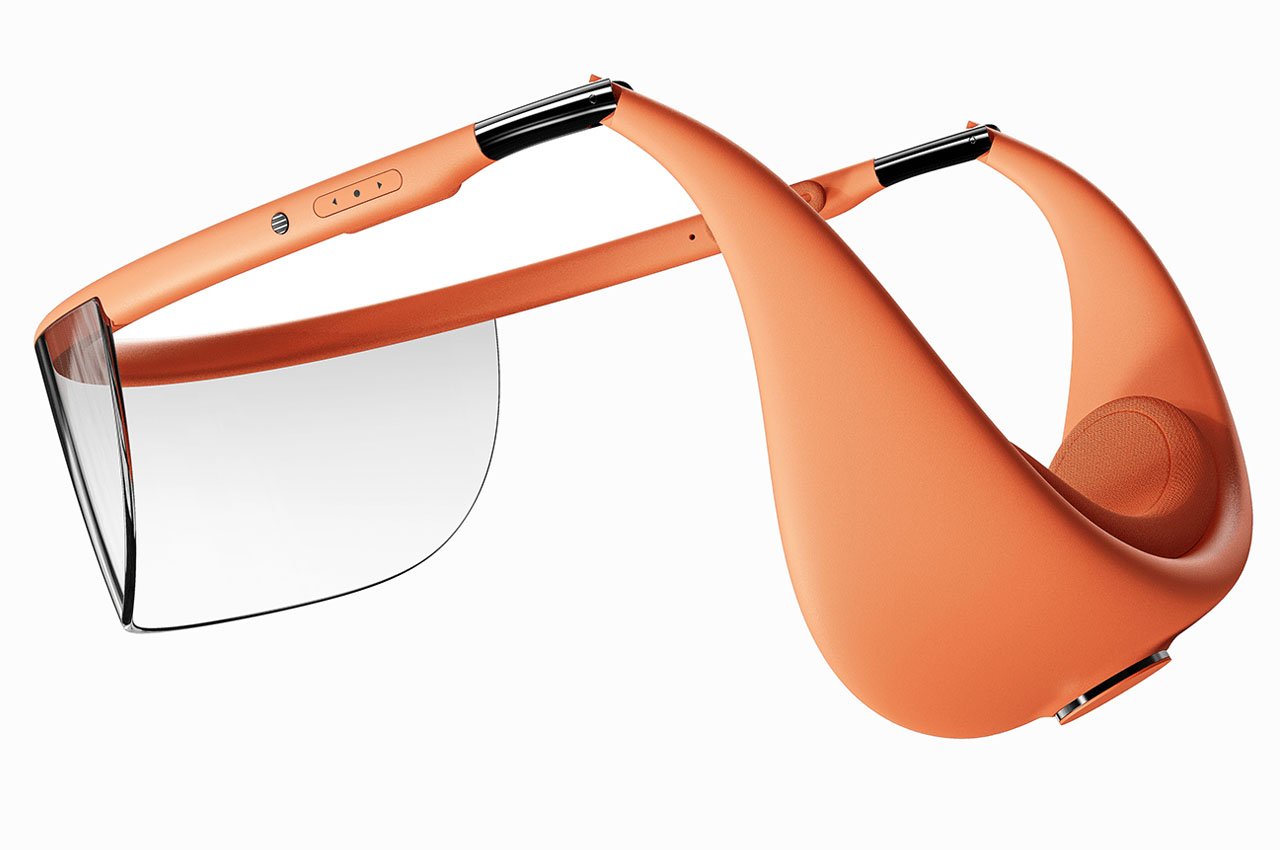 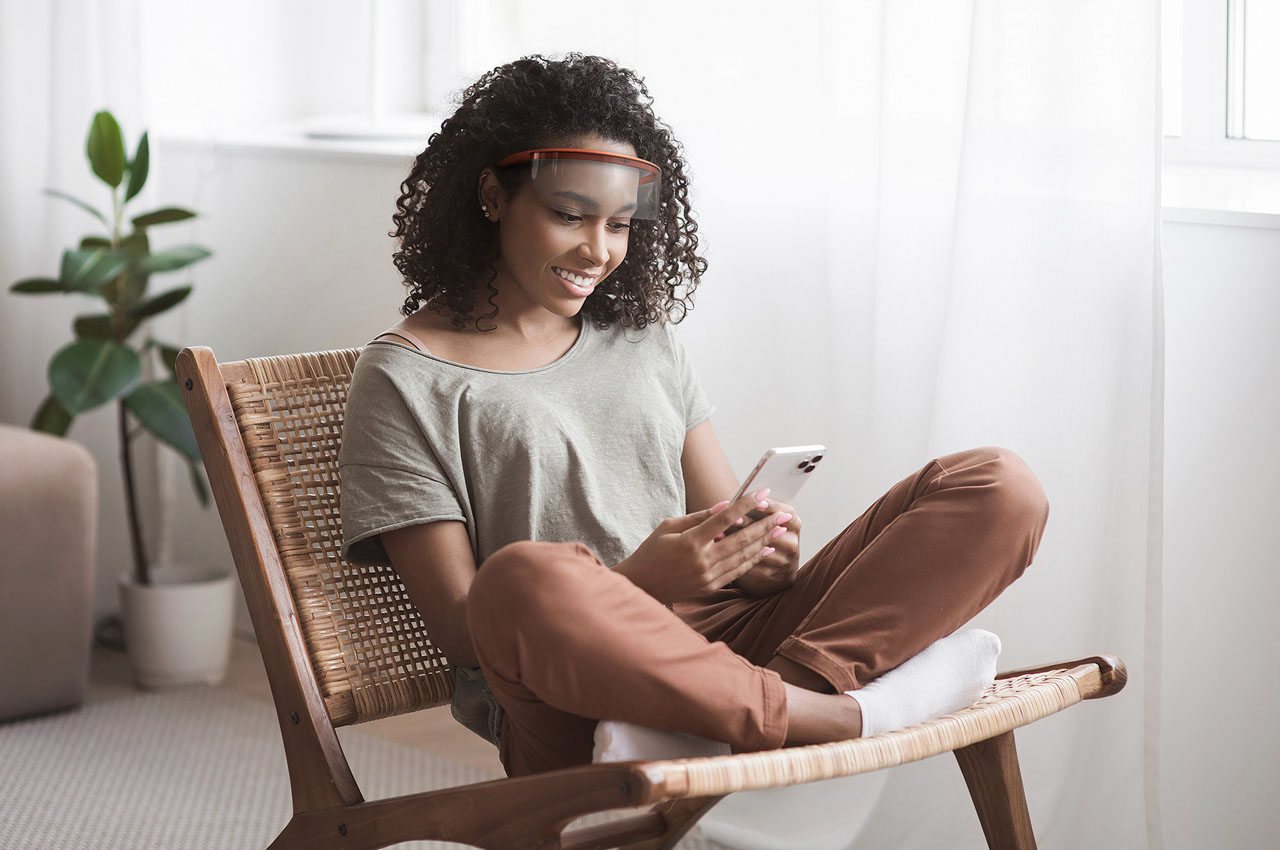 Unlike other AR smart glasses, the AR Warp is designed to be worn on the forehead when not in use. The adjustable legs can be rotated according to the need, giving them usability for all situations. The glasses, therefore, sit at a slight distance from the face, not touching the nose bridge. Of course, they need to be lightweight so that the user can use these glasses for a longer duration of time – and that’s what they actually are. 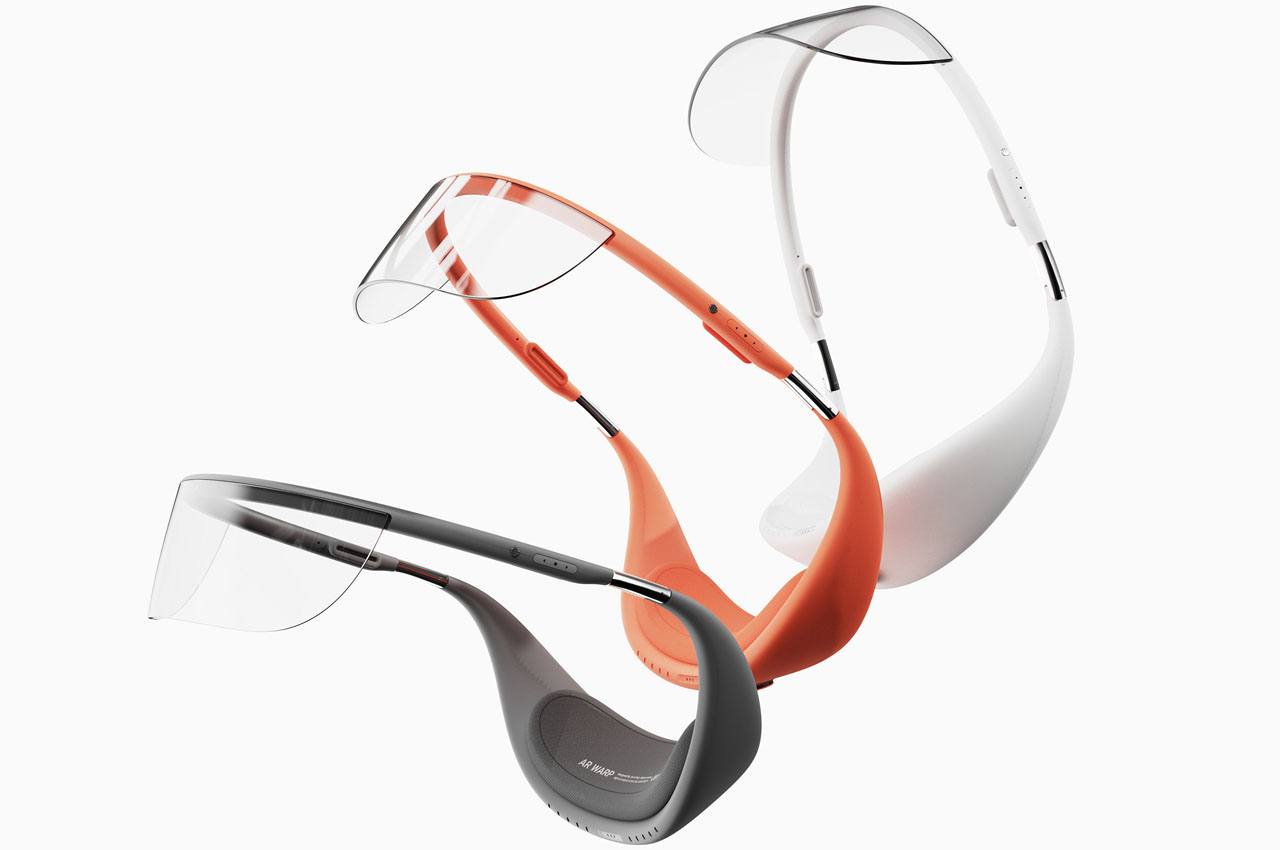 The mixed reality HUD interface can beam information based on the time of the day and the user’s schedule. For example, in the morning he glasses put up weather alerts, text messages, important reminders and all the little telemetry like the battery level. By the evening, when it is time for physical activity, they send reminders of workout schedules and the screen is partly filled with illustrations motivating the user to get off their ass. After that, the glasses could shift to the relaxing mode, playing soothing music to calm down the mind and body. 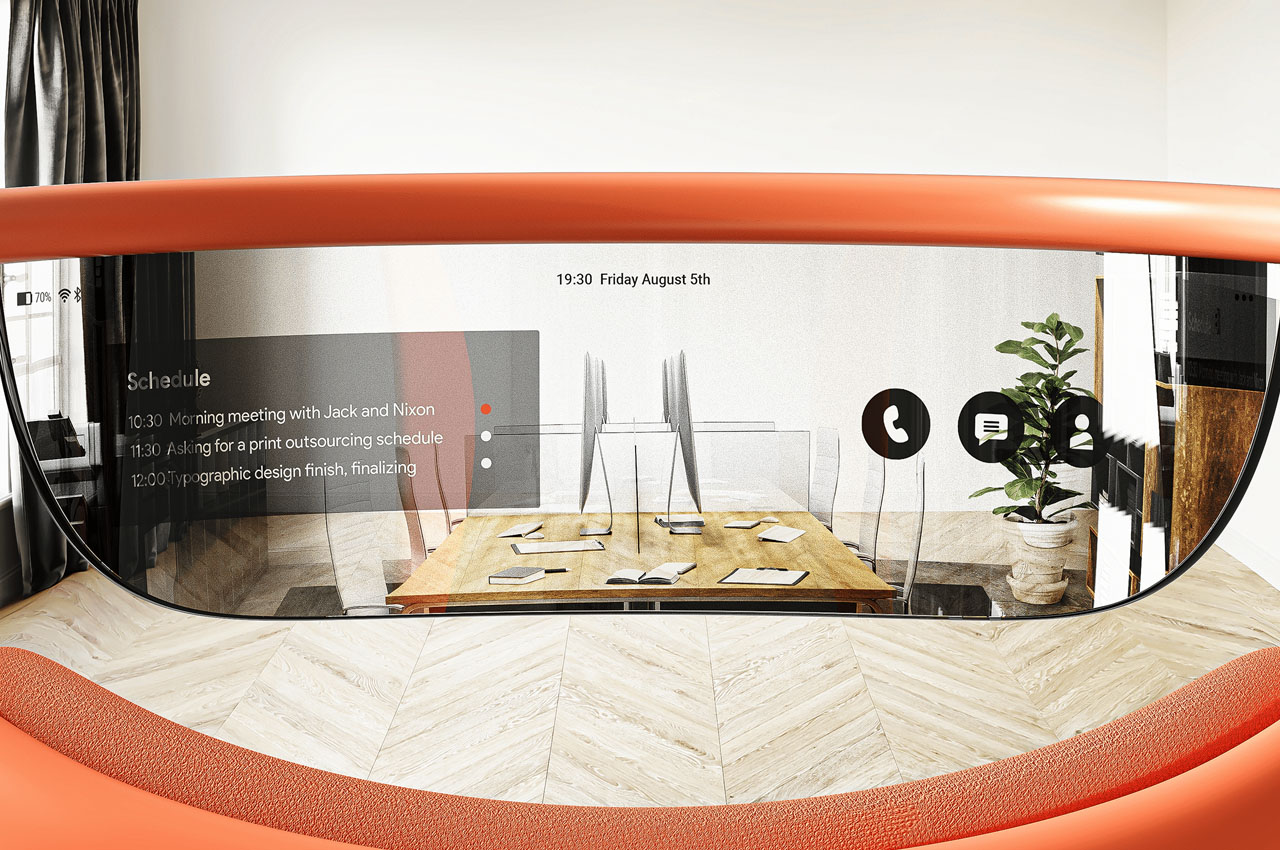 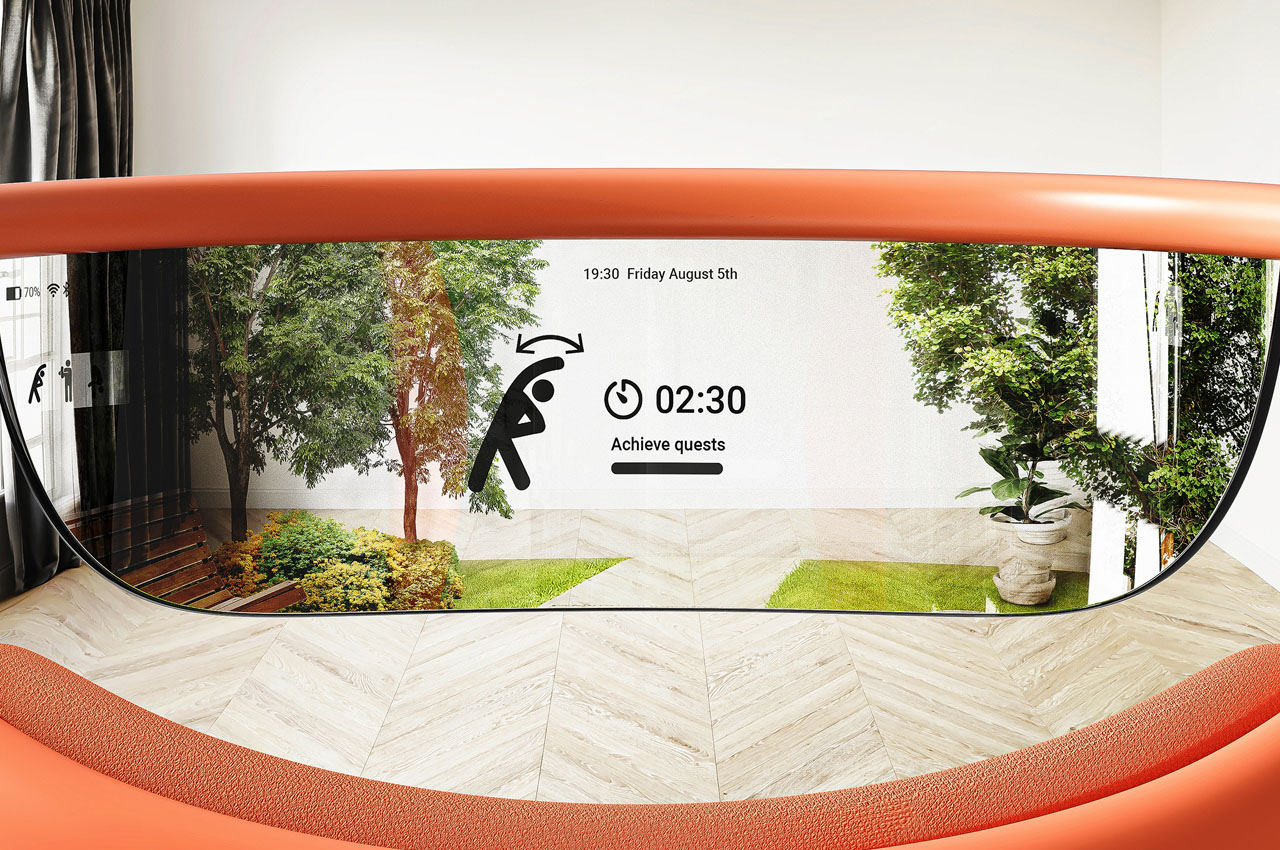 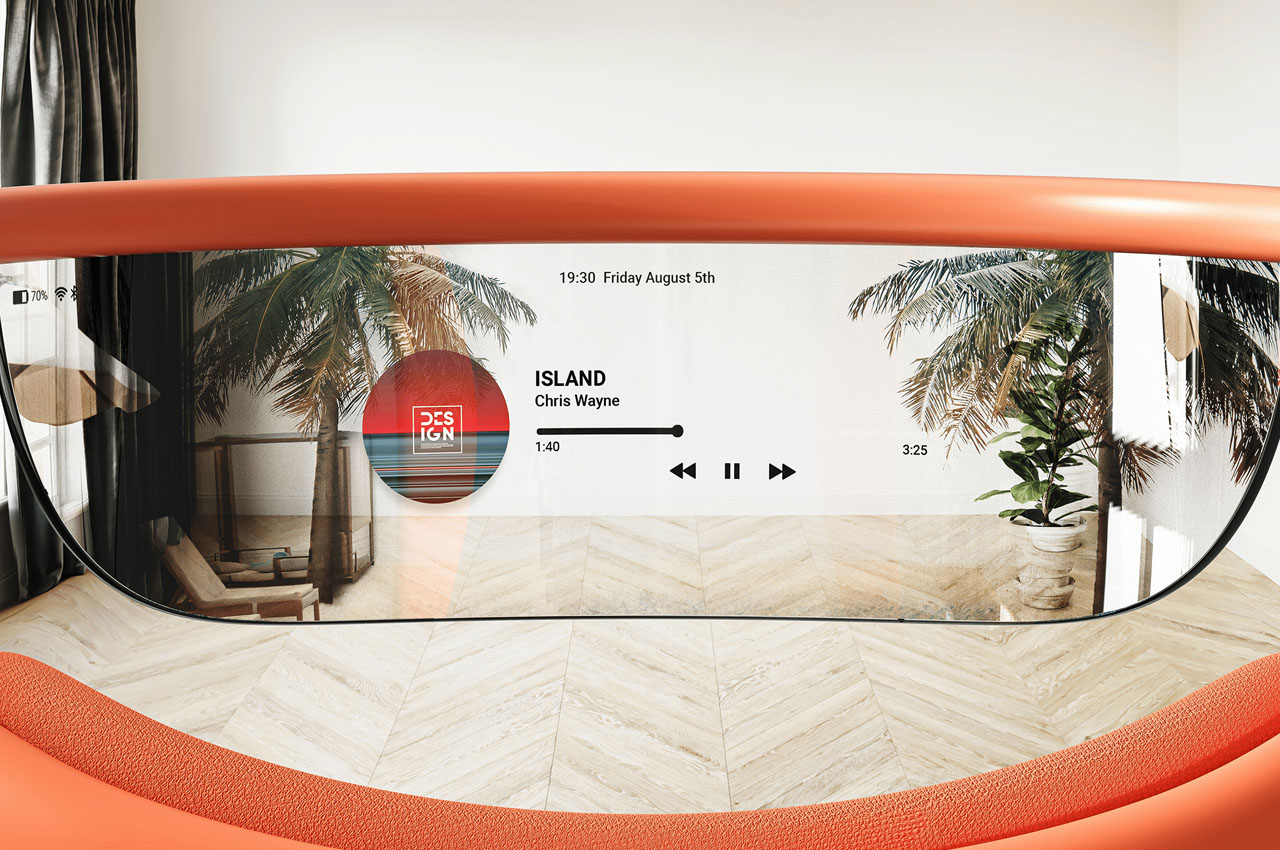 The AR function of the smart glasses is actuated by the on-board camera and the UX is aided by the speakers which combine the visual stimuli with the audio input. Just like any other gadget, these smart AR glasses have their own storage case that wirelessly charges them up. This is a well-thought concept that gives us a glimpse of the things to come with the exponentially rising popularity of AR glasses. 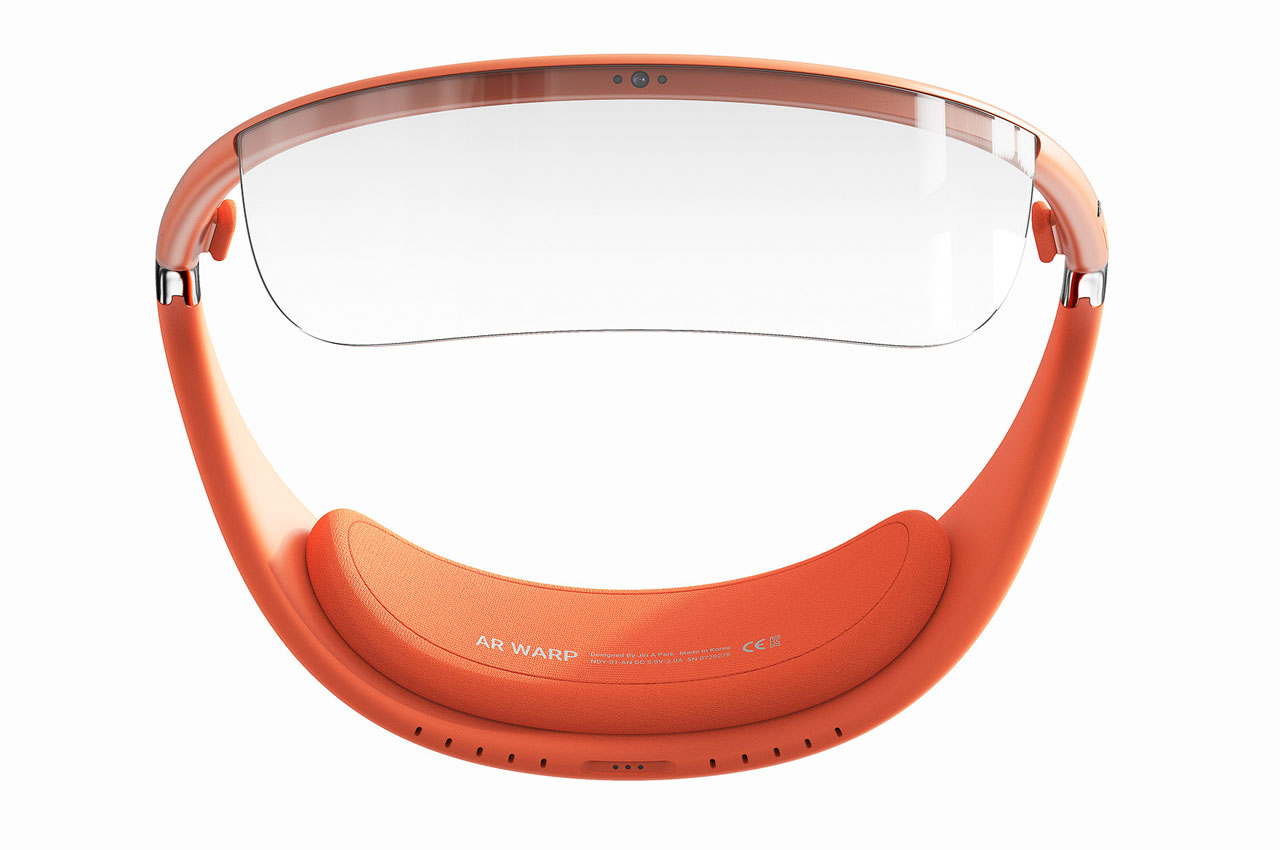 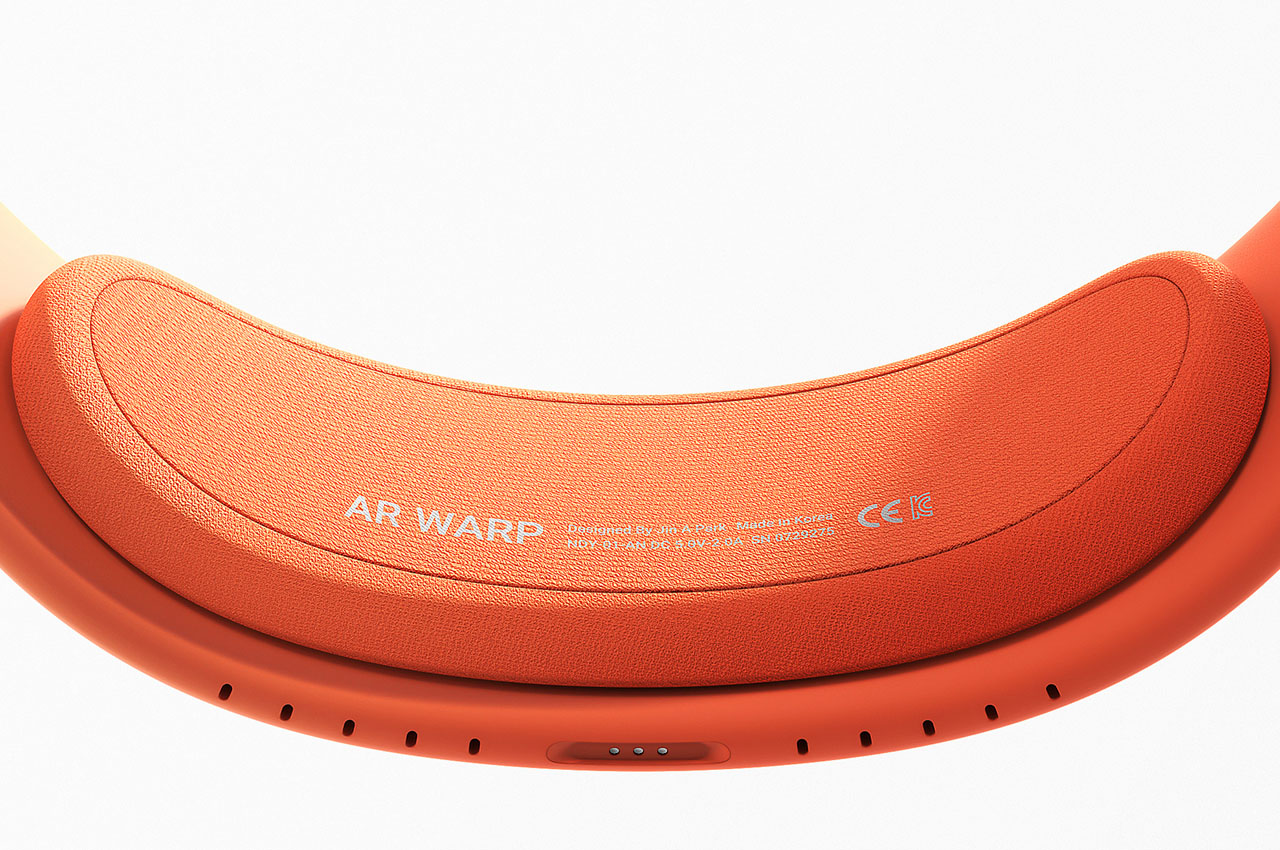 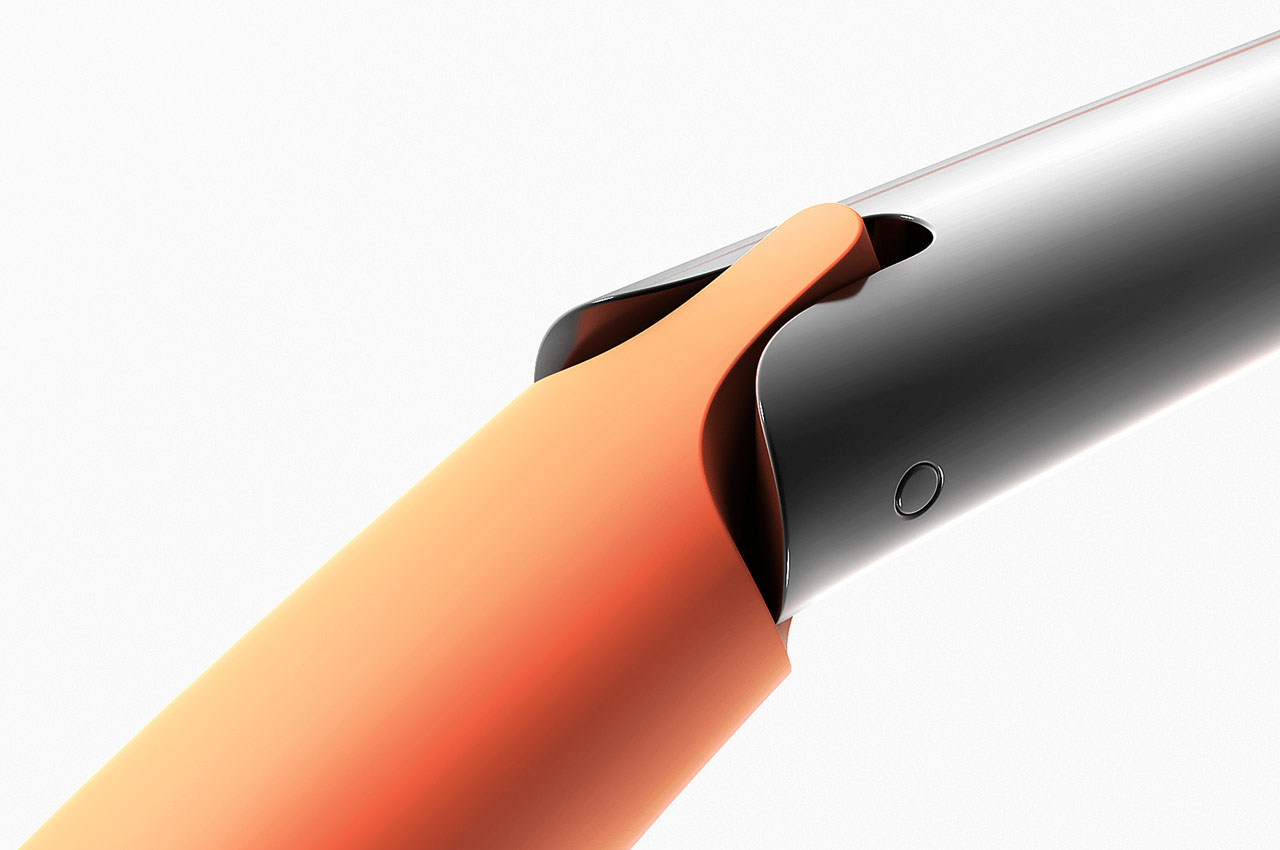 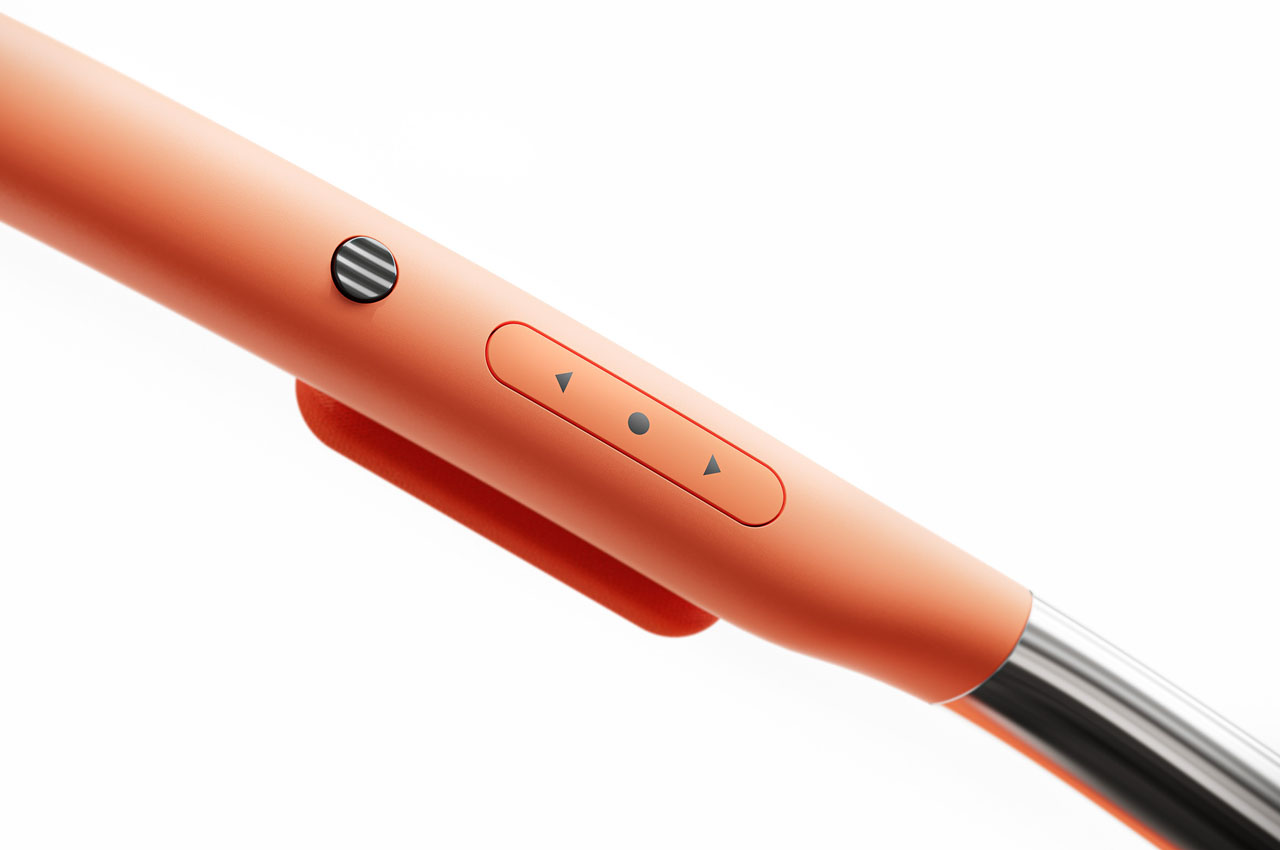 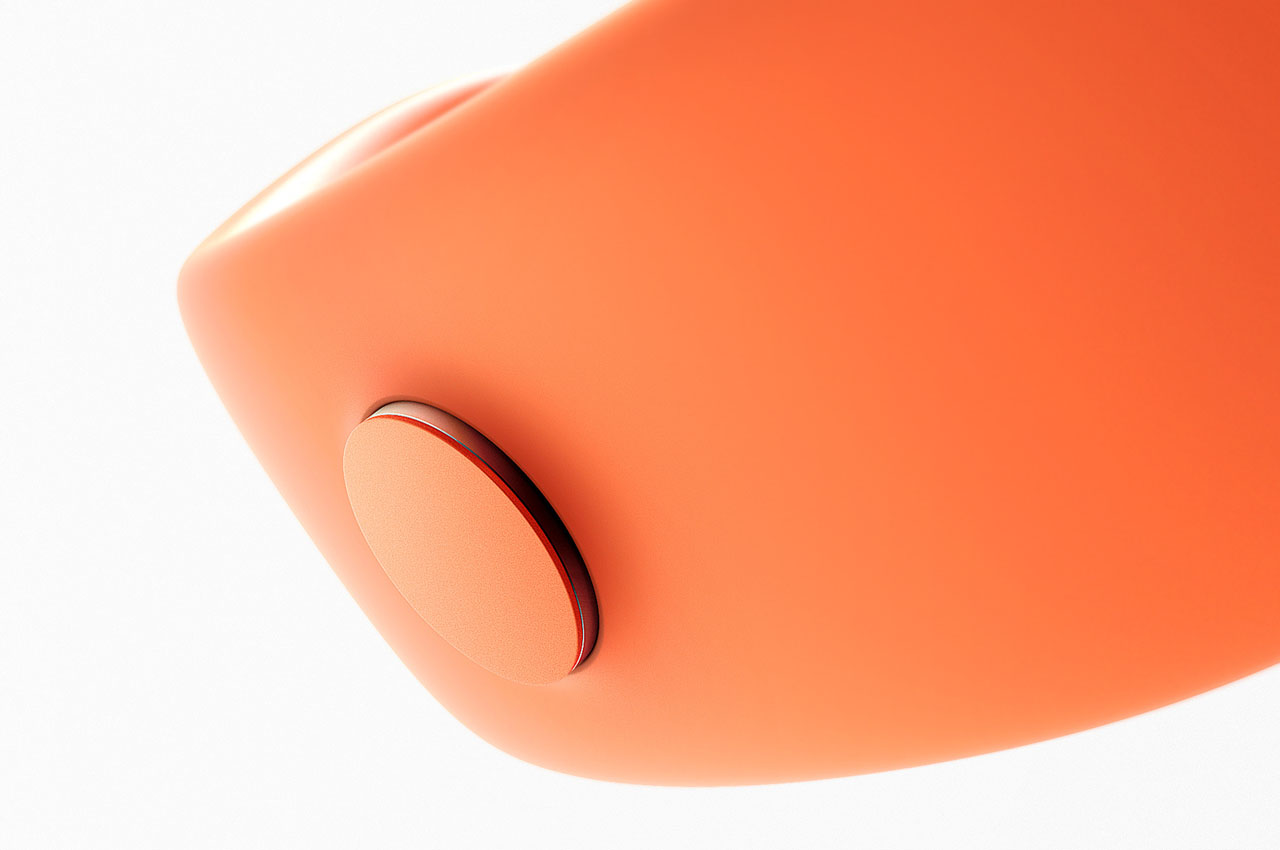 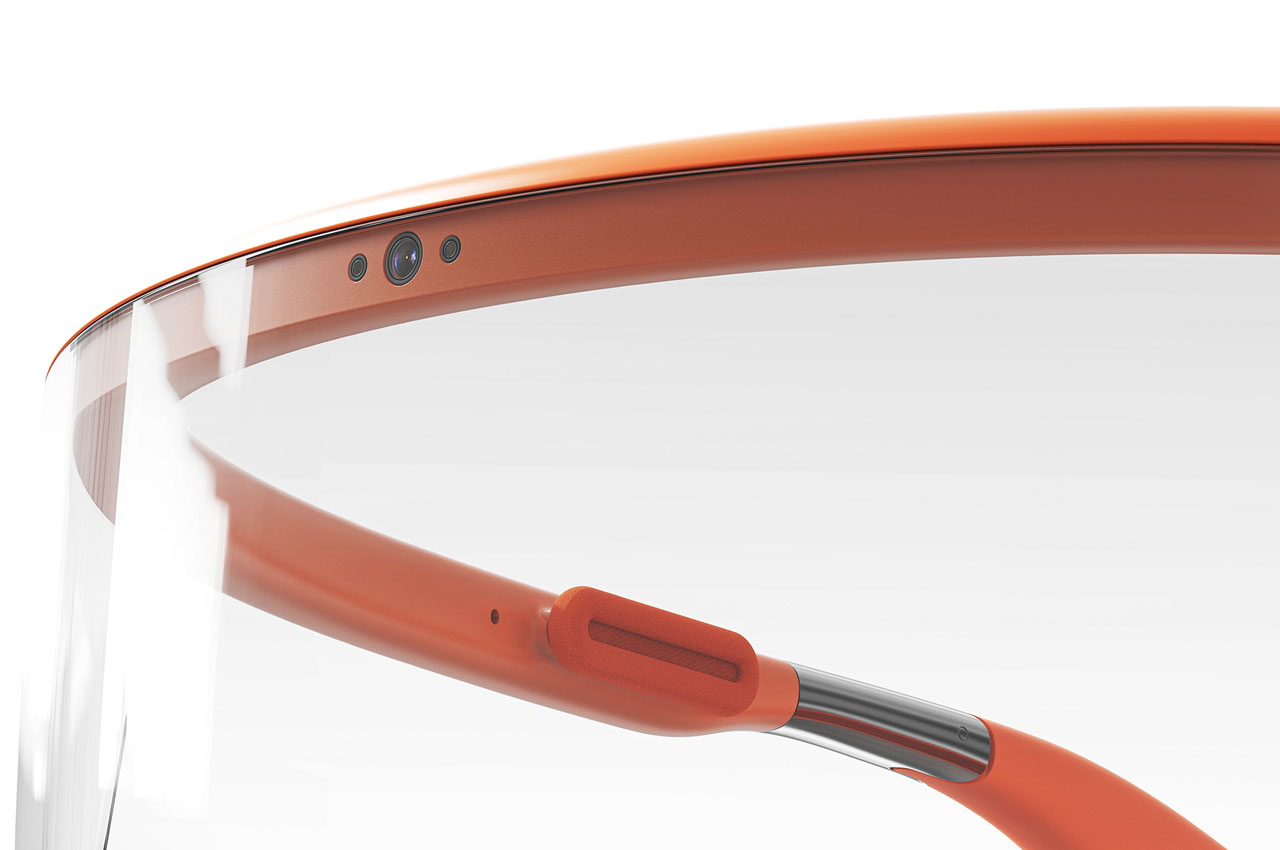 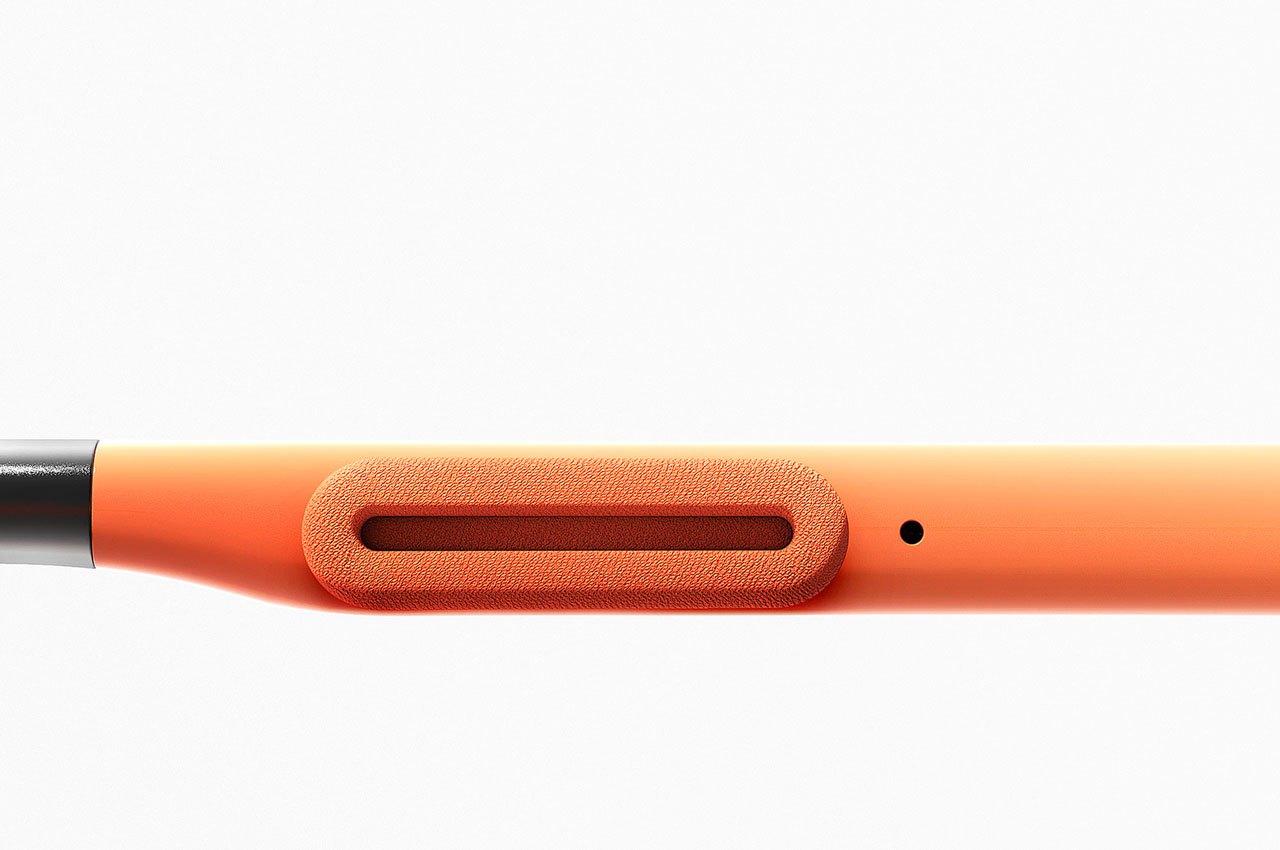 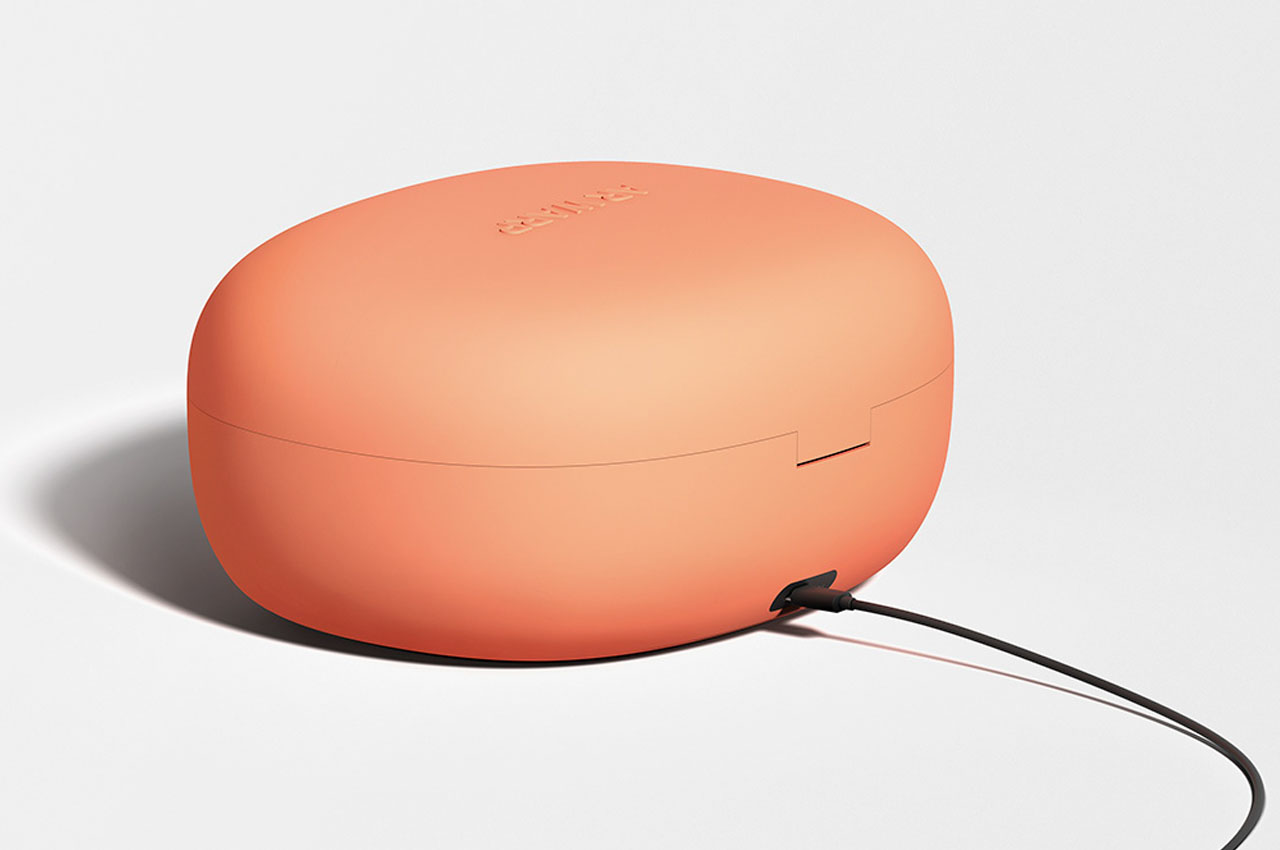 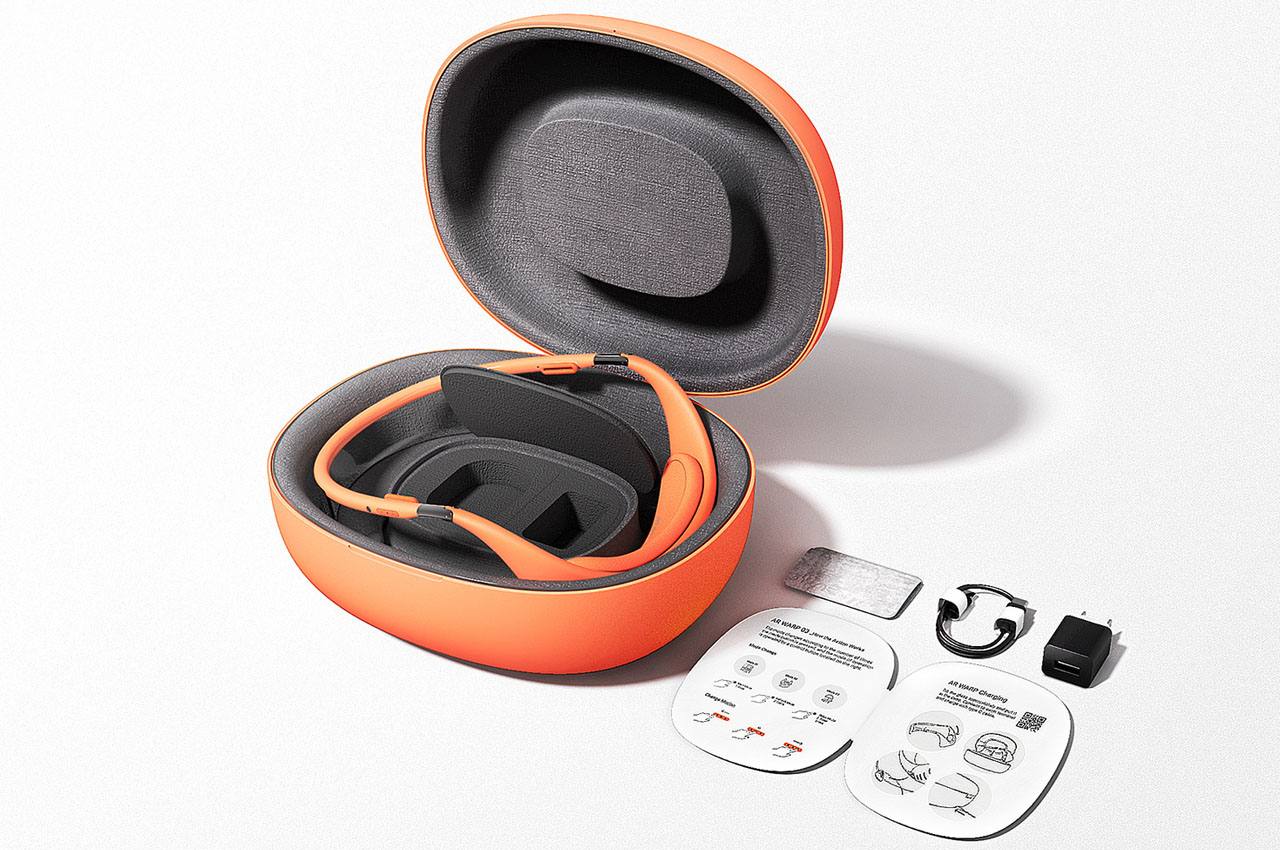 Guide Dogs for the blind folks generally come trained for taking them around the neighborhood and maybe an extra distance. This surely curtails mobility and…

A walking stick defeats the purpose if you’re constantly having to bend over to pick it up! Designed with this in mind, the KEVDIA stick…

This Bugatti-inspired espresso machine is here to supercharge your day with caffeine!