The first ever engine-powered car was born as a direct successor to the horse-carriage. That’s why most cars back in the day had horse-carriage inspired designs. However, when cars evolved further, they began getting humanized. The horse carriage features started disappearing and the car began looking more and more ‘human’. The headlights started being interpreted as eyes while the grill became the mouth. Family cars looked happy, regular cars looked more serious, and racing cars looked aggressive. Headlamps that were interpreted as eyes then began taking that interpretation more seriously. Angel ring headlamps pretty much looked like the car was staring directly at you. Today, we’re looking at the next step for car headlamp designs. Probably the most eye-resembling headlight of them all, the Volkswagen ID Crozz headlamp is made up of tiny LEDs that light up to not just illuminate the road, but form a more pronounced eye-design.

With its outer eyelash and inner eyeball design, it’s no mistake that the car headlamps were designed to be the eyes of the car. The conceptual car’s headlamps light up in a way that looks like eyes opening. The headlights’ ‘eyeballs’ are also designed to follow you, looking at and interacting with objects as well as pedestrians. Other than the surreal headlamp design that we definitely feel is the the next step for automobiles (especially when they become autonomous and start integrating with voice assistants, becoming even more human than ever), the VW ID Crozz is said to mark the company’s foray into the all-electric market, in a bid to challenge Tesla. Currently in its conceptual stage, the ID Crozz was debuted at the Shanghai Motor Show this year as a part of VW’s ID range of self-driving zero-emission cars. VW has plans however, to bring the ID Crozz on the roads by the year 2020… so expect to see a lot of eyes (or eye-inspired headlights) on the road three years from now! 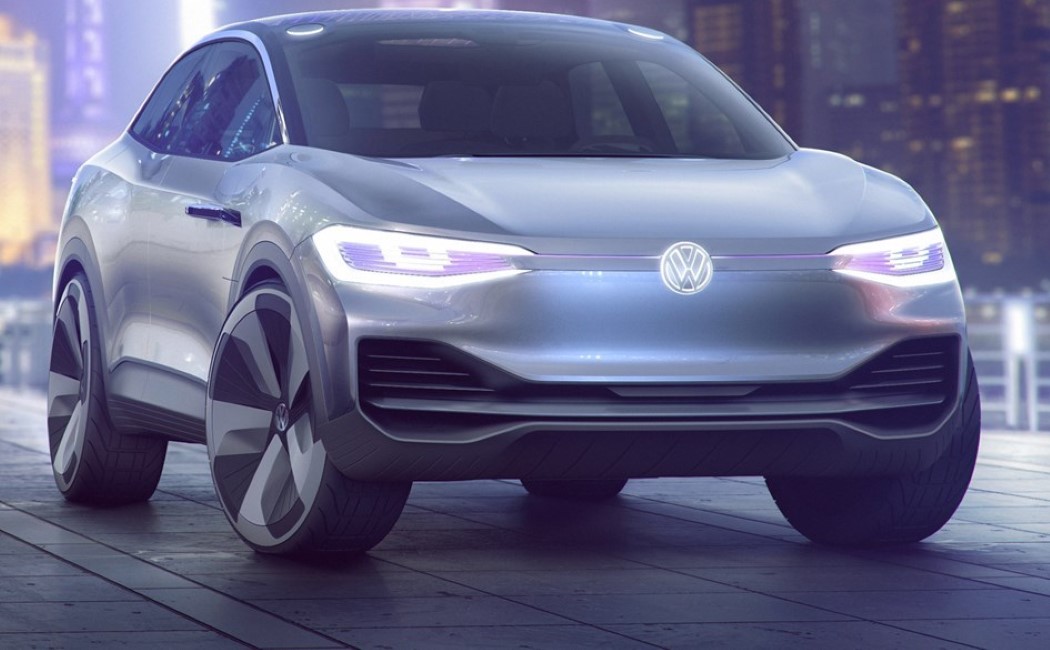 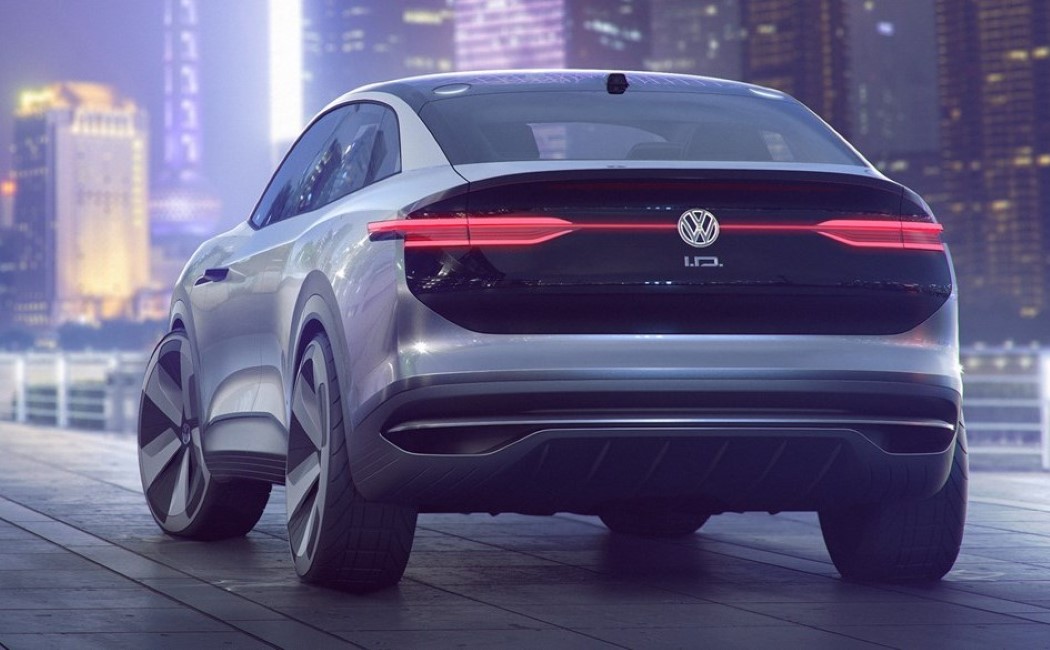 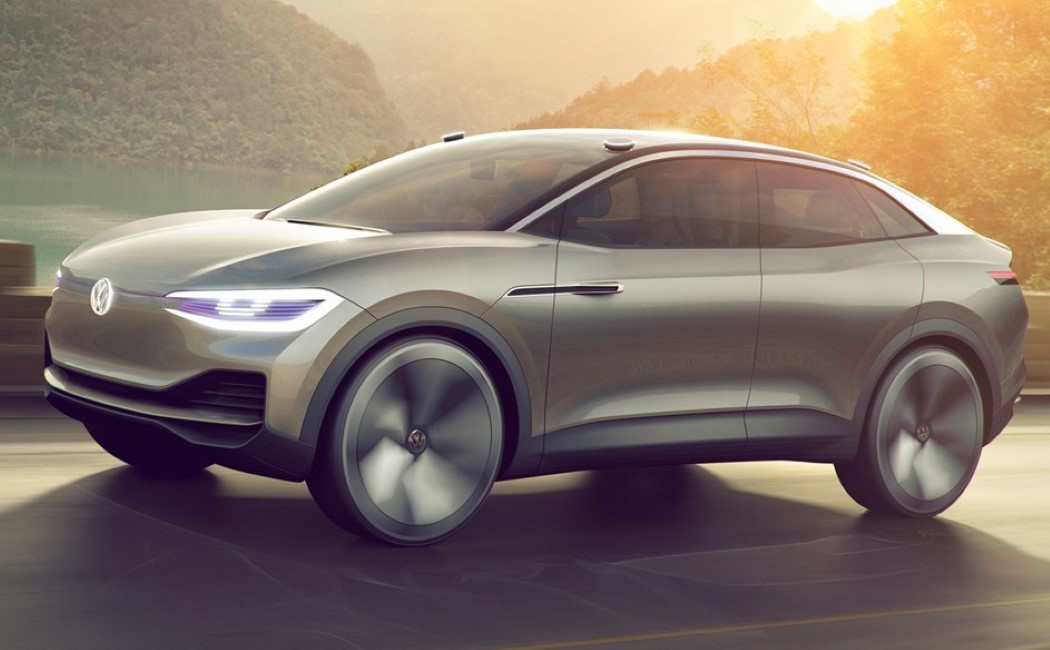 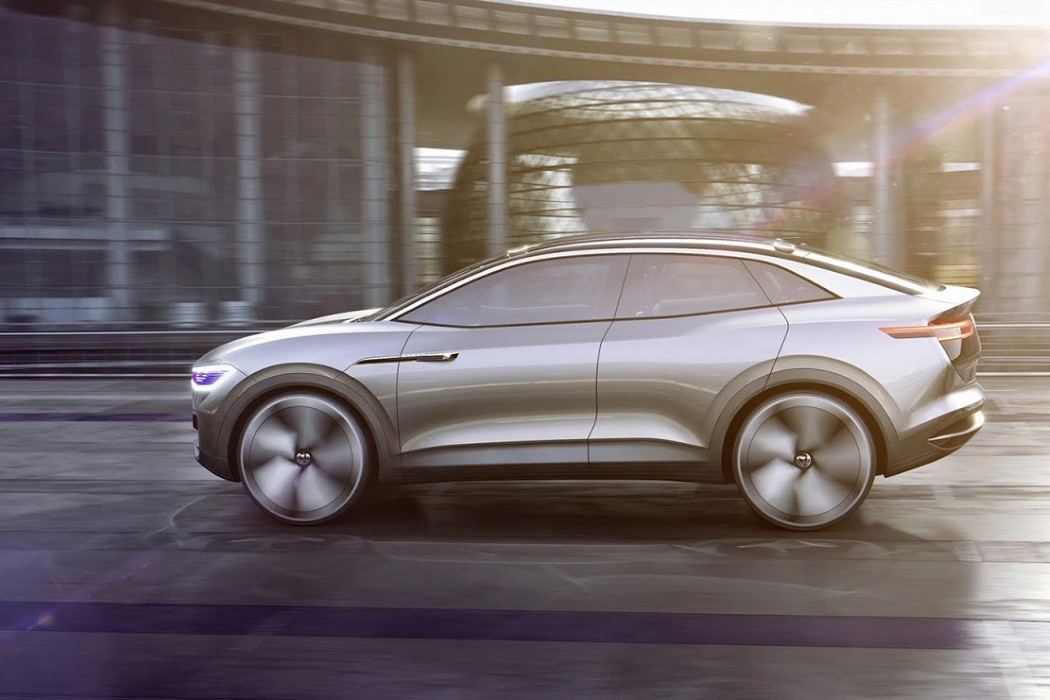 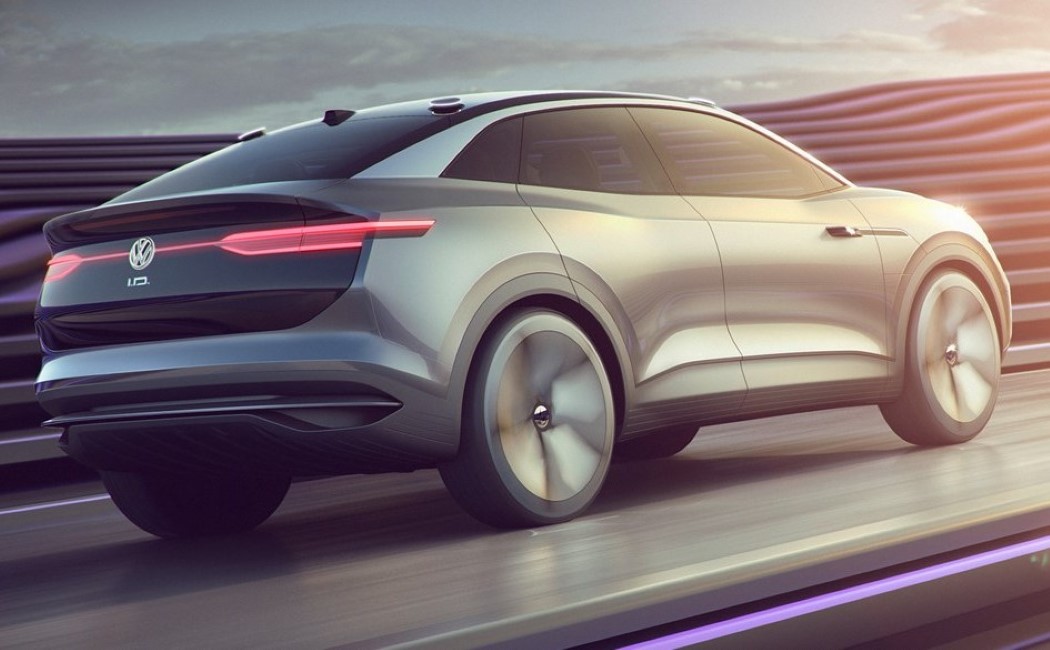 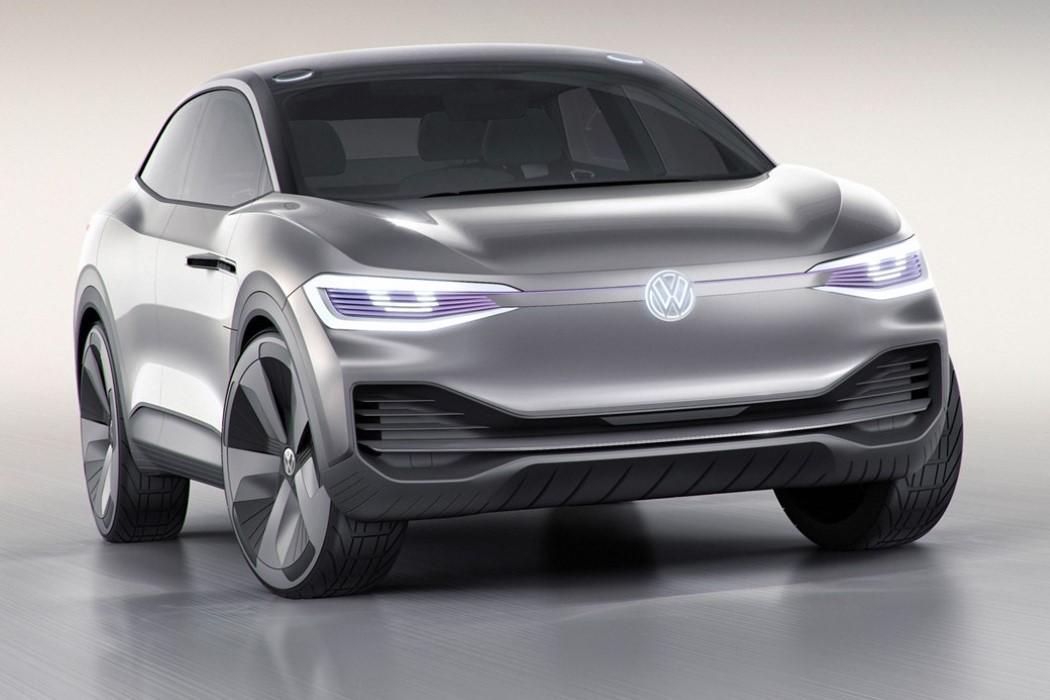 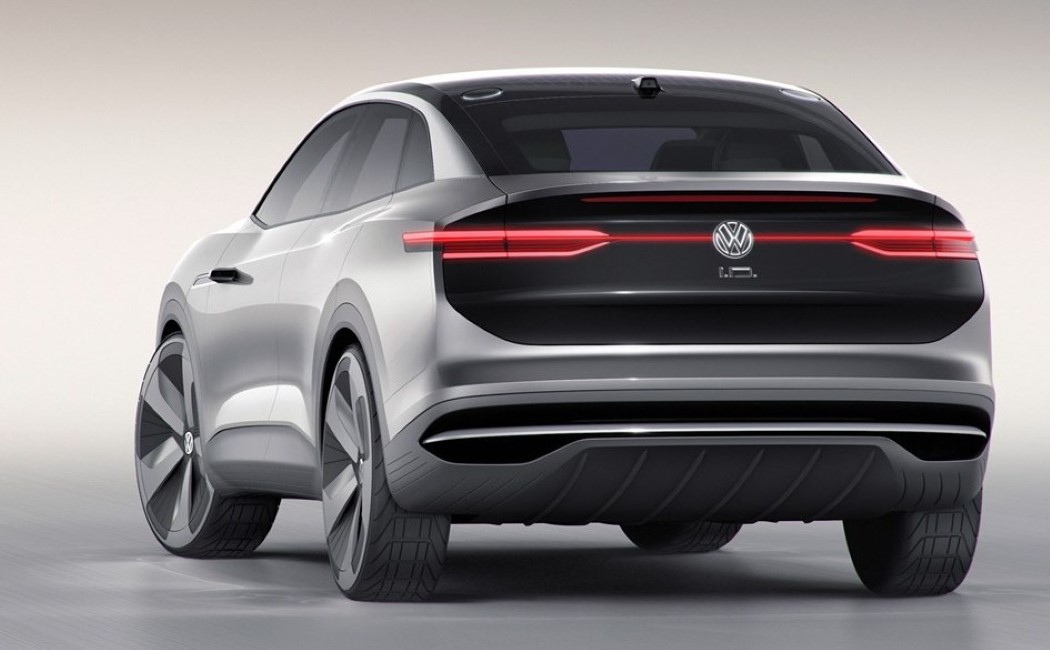 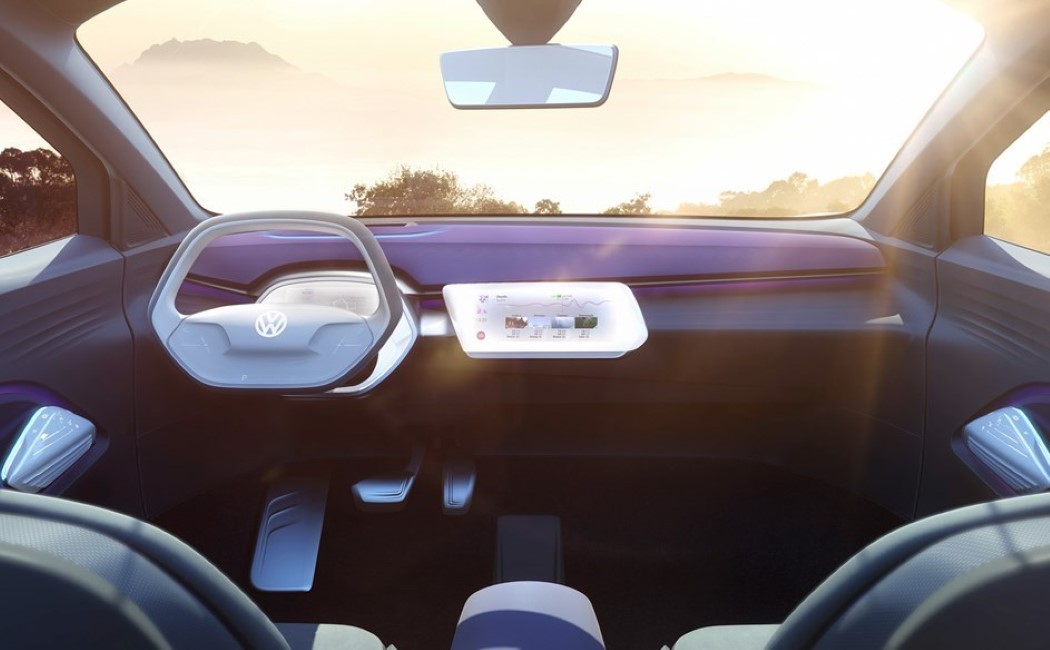 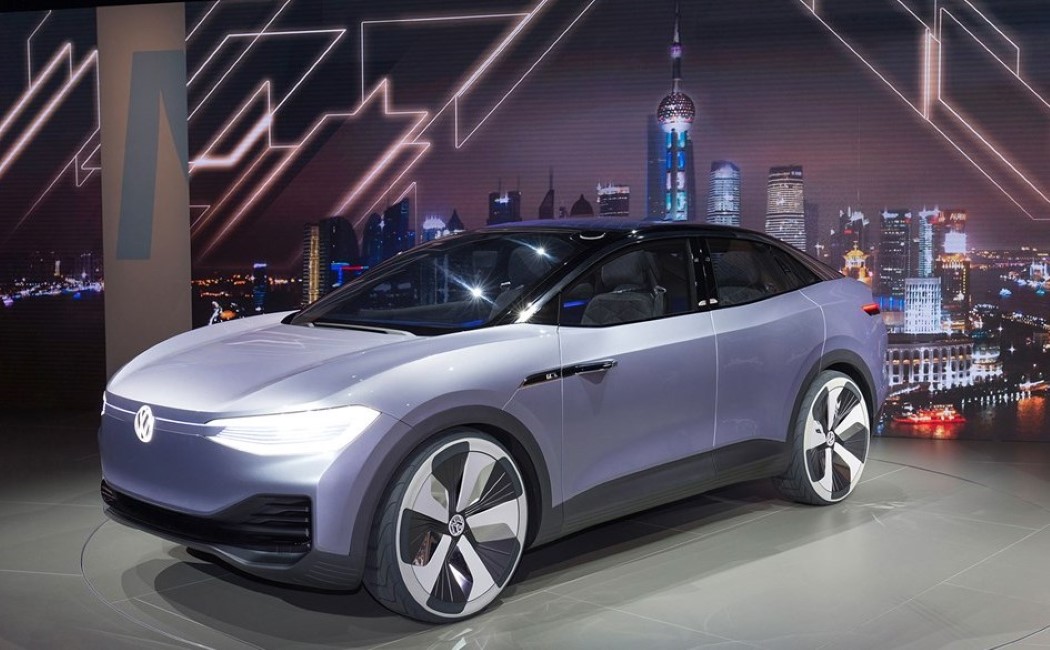 The muscle of the future is made of clouds. Clouds and sharp edges. Shawn Deutchman presents this concept car, the “Cerulian;” a pillow fantasy on…

In 2021 BMW announced that they’d been working on a color-changing car, and now at CES 2022 the crazy idea is finally a reality, in…

Beasty Beauty In The Snow

Its peak summer in some countries so hopefully Michal Bonikowski’s Snowmobile concept will bring you some respite! In any case it’s awesome to see some…