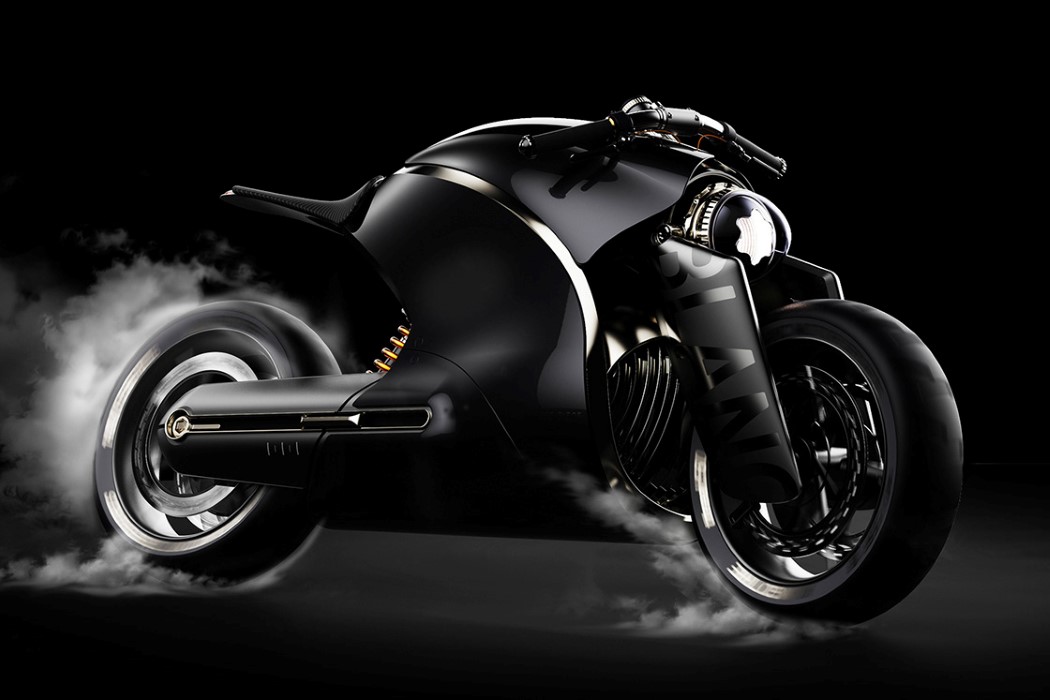 Here’s what I absolutely love about the design profession. The Montblanc Motorcycle is clearly a concept. I imagine the luxury stationery and timepiece company isn’t even interested in entering the automotive industry… but there’s always the potential for a crossover, and there’s always an indie designer who’s ready to realize that potential. Meet the Montblanc Motorcycle, a fan-made conceptual two-wheeler created by Huigyu Kim who felt that the pen and watch manufacturer’s design DNA definitely had a quality that could be easily carried into bike-design.

The Montblanc Motorcycle comes with the same, uber-luxurious design language seen in the company’s pens. I’m talking clean surfaces, gloss black paint-job with the judicious use of metallic accents. My favorite detail, however, has to be the bike’s headlamp, which directly borrows its design from Montblanc’s pen-caps and watch crowns. The lamp comes with a rounded conical glass cover under which sits Montblanc’s famous star-shaped logo. The edge of the headlamp sports a metallic rim too, with protrusions on the side that make way for the bike’s indicators… features that directly resemble the crown seen on Montblanc’s watches.

The bike comes in all black, with a relatively modern appeal. Chrome accents in just the right places make the bike stand out, while the black-on-black satin text on the bike’s fork-guards helps highlight the company’s branding without being too direct or obvious. The bike’s handlebars and dashboard possess the ability to rise up when the bike’s powered on, allowing you to easily steer… and they lower back into the bike’s body when it’s locked too, adding a second layer of security by preventing the handlebars from turning freely. Even the leg-rests autonomously fold inwards when not in use, and can fold out and slide forward or back based where you want them. Overall, credit where it’s due, the Montblanc Bike is an absolute masterpiece, looking just as slick and high-end as the rest of Montblanc’s products. The use of black and chrome, and the clever reinterpretation of the Montblanc insignia as a headlight feels incredibly clever, and if the company were to ever foray into transportation design, I suggest they should definitely use this fan-made concept as their template! 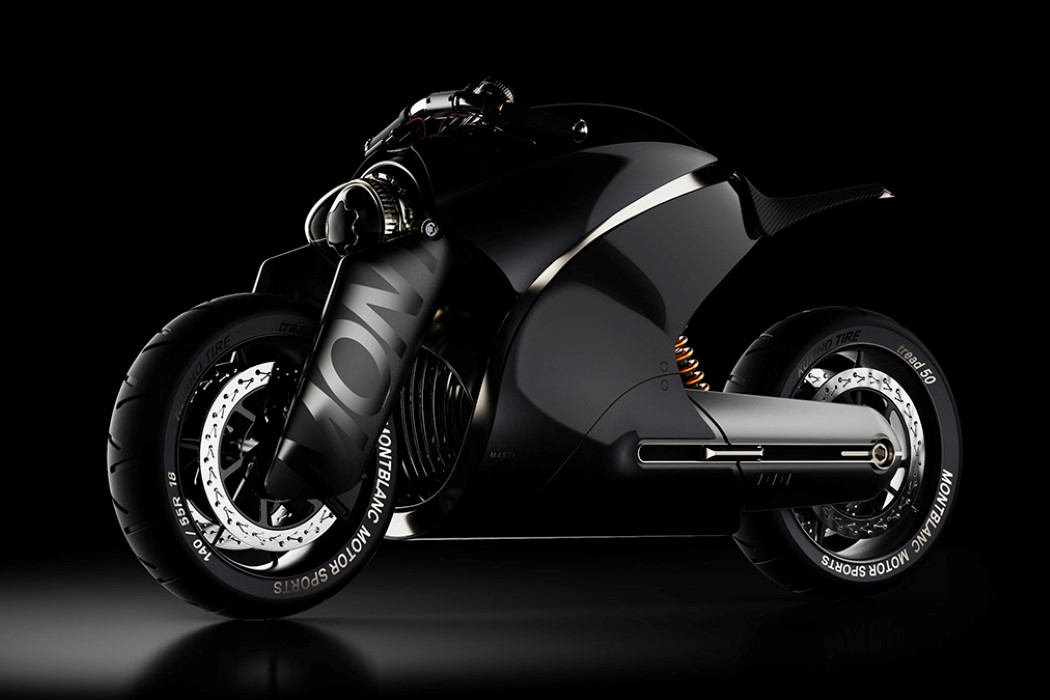 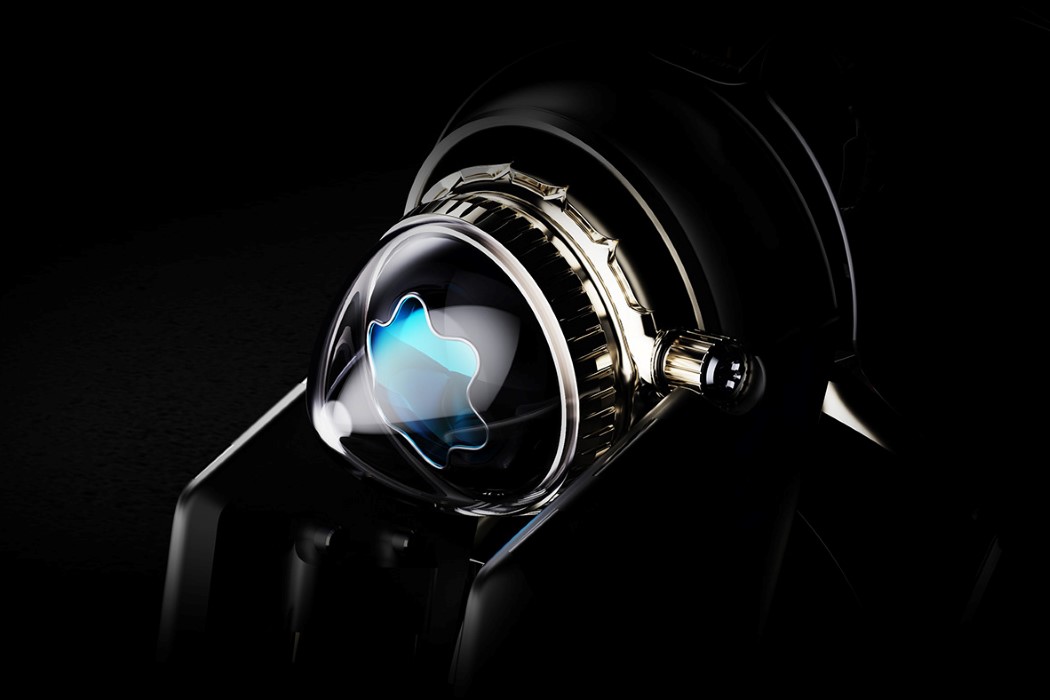 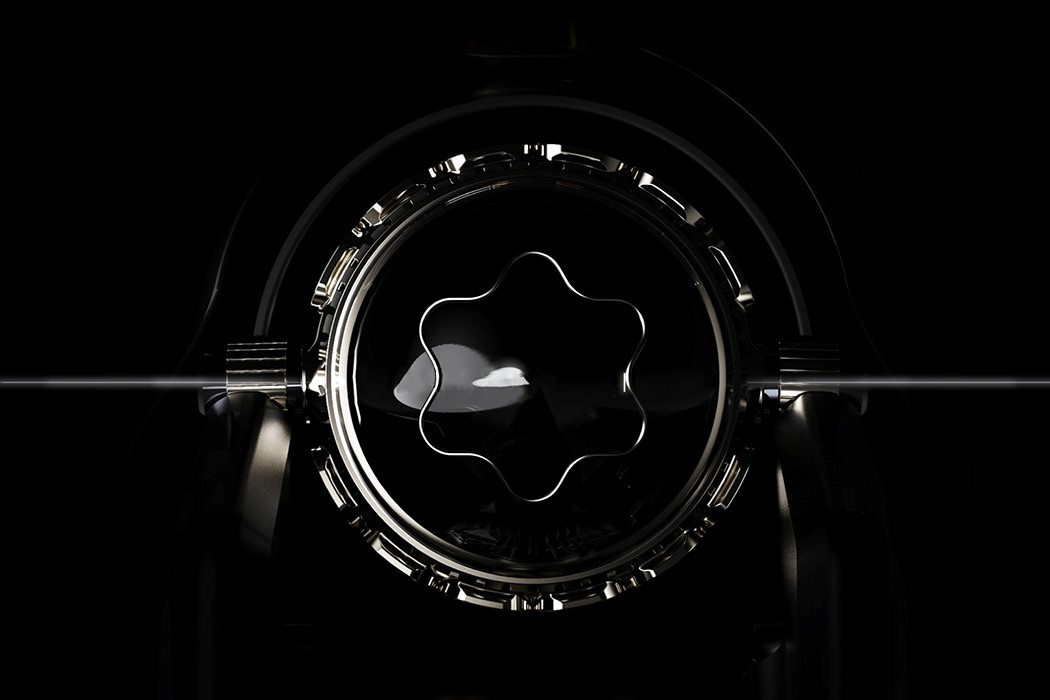 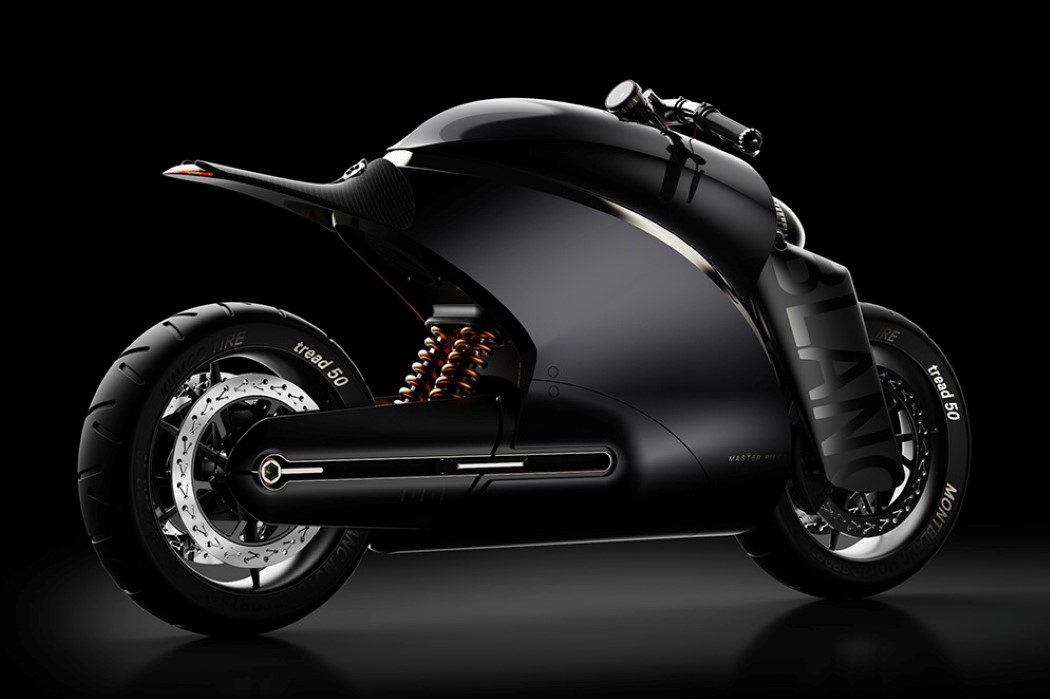 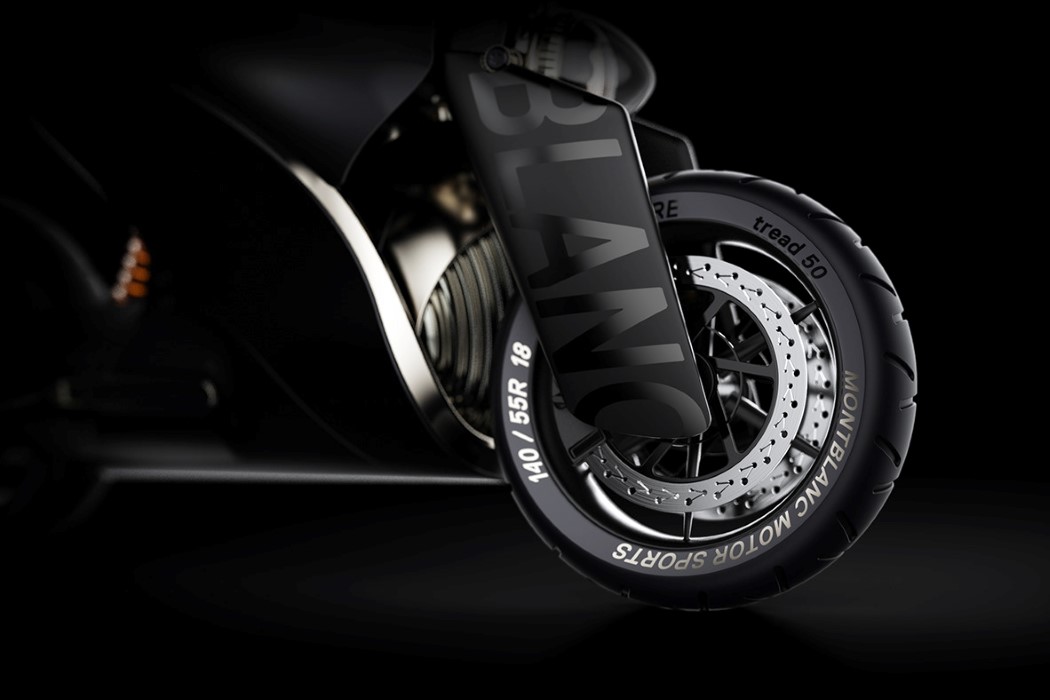 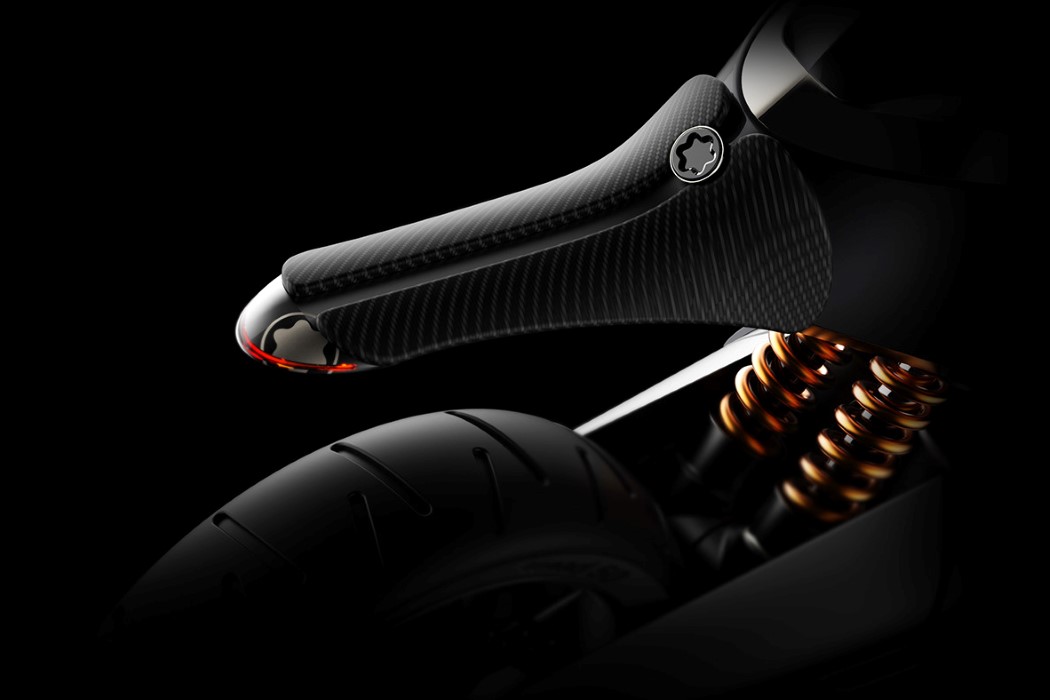 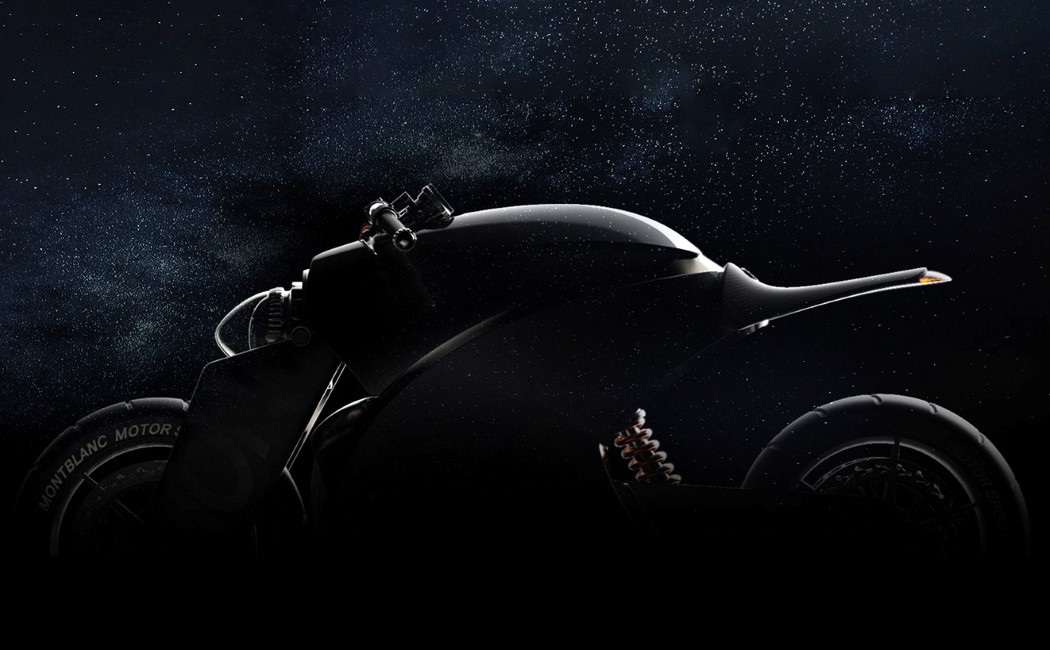 This is a conceptual project and isn’t affiliated to Montblanc. Any use of the brand and logo are solely for representational purposes.

When you think of electric cars, the first name to come to your mind is Tesla. Elon Musk’s company has almost become synonymous with the…

Hyundai is building a ‘walking car’

Wheels have the advantage of speed, but can’t move as efficiently on rough terrain. Legs, on the other hand, can move on any terrain, but…

Super slim wallets with fifteen layers and invisible stitching are good for posture, high on innovation

It’s taken years for many men to realize that carrying bulky wallets in the back pocket is actually bad for their spine and posture. Perhaps…