From the darkest depths of the design mind of the one called Slavche Tanevski comes THIS! The Lamborghini *Ankonian. It’s black. It’s sharp. It’s just fabulous. It’s named after a bull famous for its black hair, which follows the Feruccio Lamborghini (creator of the auto brand) tradition of naming cars after bulls. This bad boy is a proposal for the first Lamborghini hybrid scheduled for 2016. Flashy!

And I don’t mean flashy in any kind of bad way. This car is of a cab-backwards style, which is new for the modern Lamborghini. It’s got a narrow body and complex aesthetics mixed with a combination of soft and angular surfaces.

It’s not quite “green,” but it’s does have that sort of environmental friendliness in mind with it’s downsisedness. And hows it look so hot roddy and light? That fabulous tail on the back, the classic headlight graphics, and those very thin OLEDs embedded between the surfaces. Eccentricities on top of mystery. Two big exhausts as eyes and diffuser as a mouth.

+ Does this car look familiar to anyone?

*NOTE from Chris Burns: originally I’d had this car marked “Madura”, when in fact it is called the Ankonian. It is totally my mistake, as the designer, Tanevski, has created two similar yet totally amazing in their own ways cars both branded with Lamborghini. The REAL Madura you will be able to see soon or RIGHT NOW depending on when you read this. Just click on Slavche Tanevski’s name to view all of his magical creations! For now though, feel free to take another look at the text, as it’s been given a re-vamp. 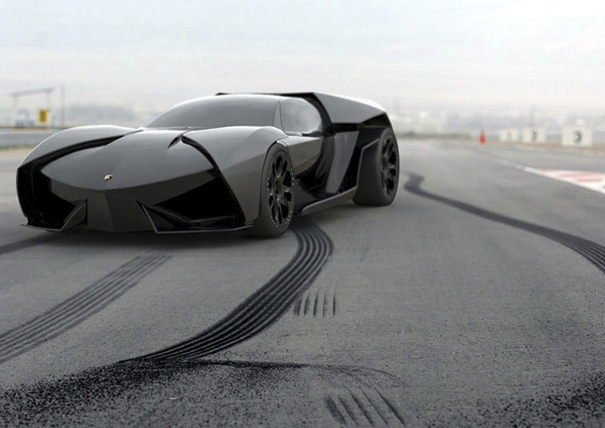 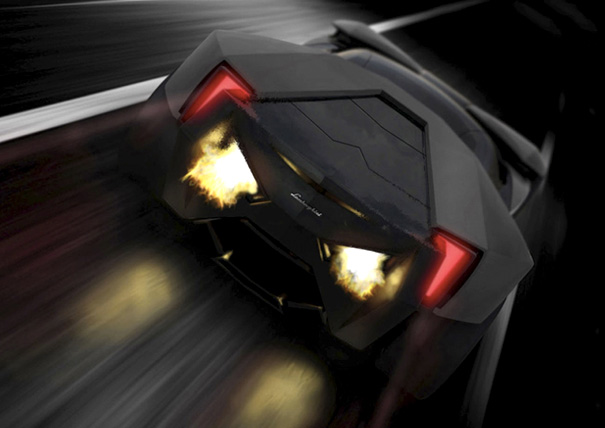 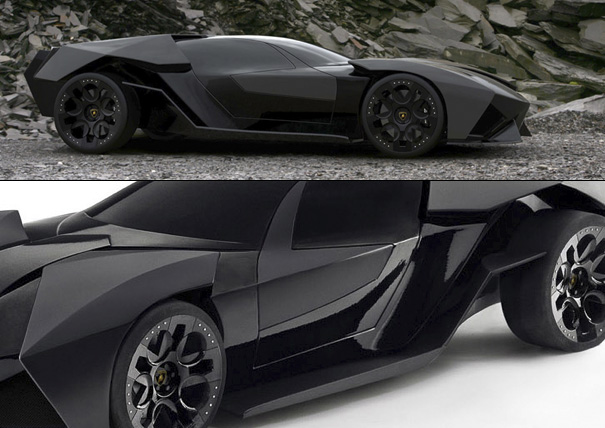 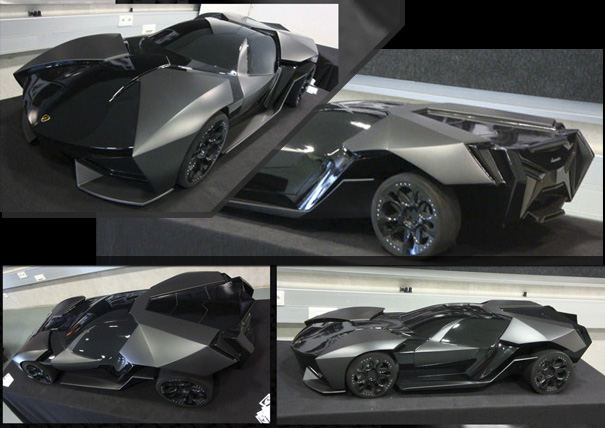 If you have been on the street, you will have noticed ambulances trying to maneuver their way out of traffic and reach the hospital. There…

Necessity has always been the mother of invention. That is why limited space is something the Japanese have become experts in. So it is no…