High modulus carbon fiber! Bike for the talented rider! This bike is made for those folks who use their car during the week, but on weekends bike in the mountains, defending themselves against wolves for the greater good of their physical health! How does it help in this? The bike has a lithium ion battery powered automatic stepless gear transmission! What’s that mean? It decides what gear to be in based on the rider’s cadence, power, and speed!

“Get the most out of every pedal stroke.” Certainly!

Designer F.Rudenstam notes that the biggest obstacle in making this concept come to fruition would be the weight of the Nuvinci Hub, a crucial component in the gear-switching part of the bike. He’s confident though that it won’t be a problem for long as technology such as this is bounding forward. 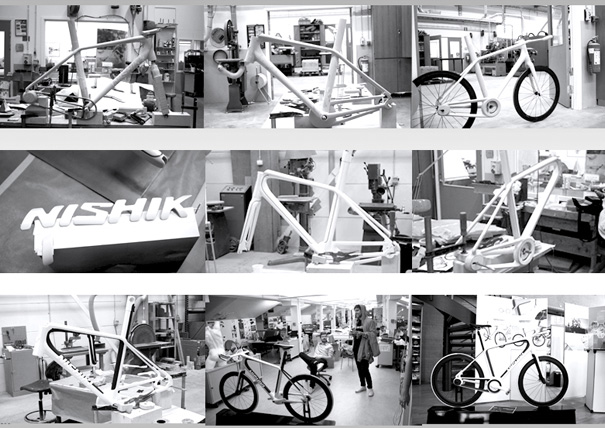 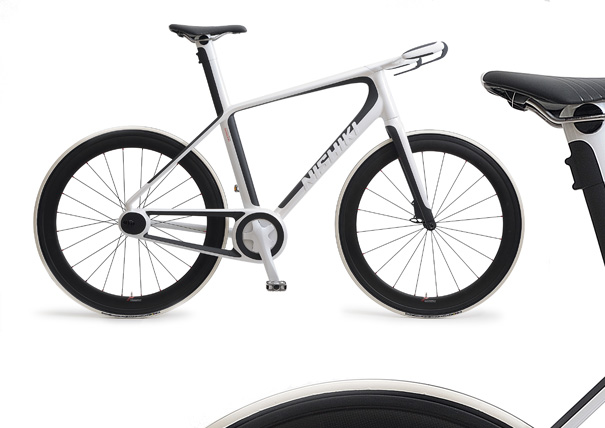 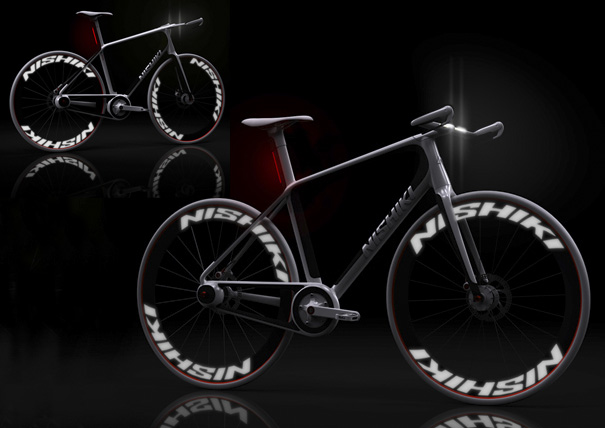 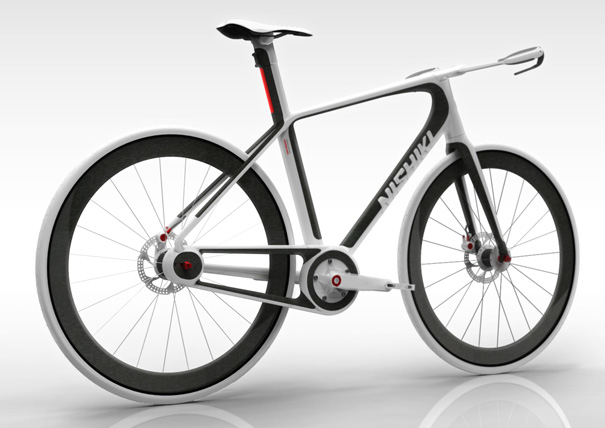 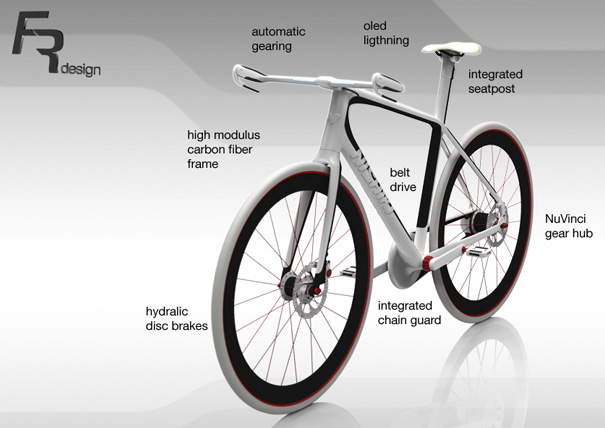 McLaren’s vision for the 2050 Formula 1 is sheer adrenaline!

Looking like something either out of a videogame or a movie about videogames, this is MCLExtreme, an amped-up vision of what a fully-electric F1 will…

Ship Of The Desert Is Your Doc On Call

It’s the modern times and in urban areas we are just a phone call away from the nearest emergency medical service. However in the remote…

Top 10 trailer designs of 2021 are here to amp up your summer glamping plans!

It’s time to get back to completing our bucket list!  After the year of confinement and taking safety precautions, we all have learned and understood…