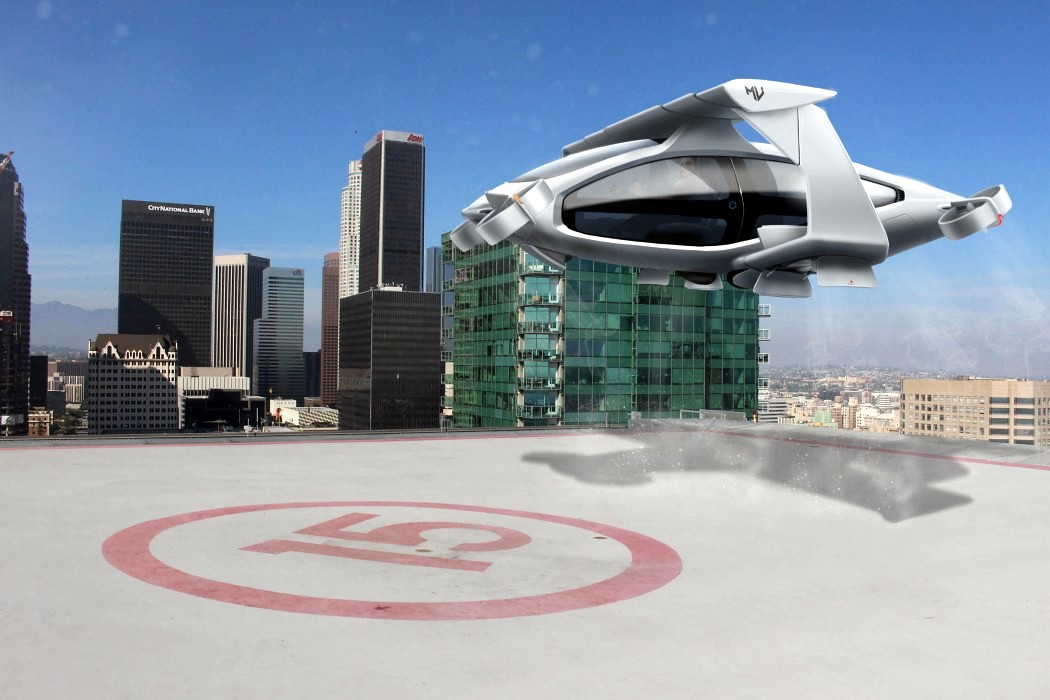 It is, at some point of time, every urban commuter’s dream while stuck in a traffic jam, to just lift off and conveniently fly to your destination, right above all the cars, bikes, and buses stuck in eternal gridlock. That literally makes the Macchina Volantis the thing that dreams are made of. Designed by ‘serial-problem-fixer’ Stephen Fries, the Volantis is part car, part EVTOL. With seating for 5 people, winged flight mode, and a diesel range extender, this thing promises to fly at three times highway speed when you’re tired of sitting in an endless line of cars that aren’t moving forward. The vertical take-off-and-landing ability lets you lift off right from where you are and fly to the places you can’t drive to.

The Volantis was designed to be more of a sky-based vehicle than a road-based one. On the road, it rides on three wheels and has a max speed of 60mph, but once you’re airborne, the Volantis glides at a whopping 150-knots (278 kmh/173 mph). “Roads take up roughly 15 percent of the land space. Go upwards, and you can use 100 percent of the air space. Put every car on the road up in the sky and it still won’t look busy or cause traffic jams.”, says Fries. He’s not wrong though. Cruise at an altitude of a couple of 100 meters above the sky and you’ve literally got vast expanses of emptiness to drive through. It’s easy to install obstacle-avoidance mechanisms in these cars, and you’ll never be stuck in a traffic jam ever. An increase in the number of EVTOLs would sort of mean that it’ll be more of a challenge finding a place to park. 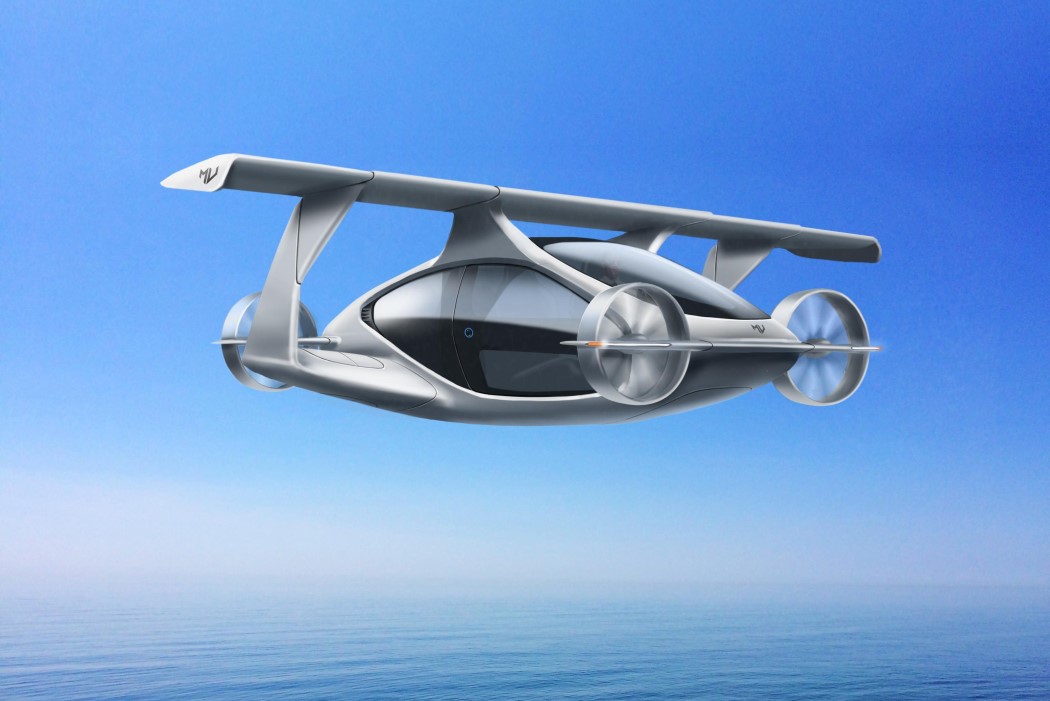 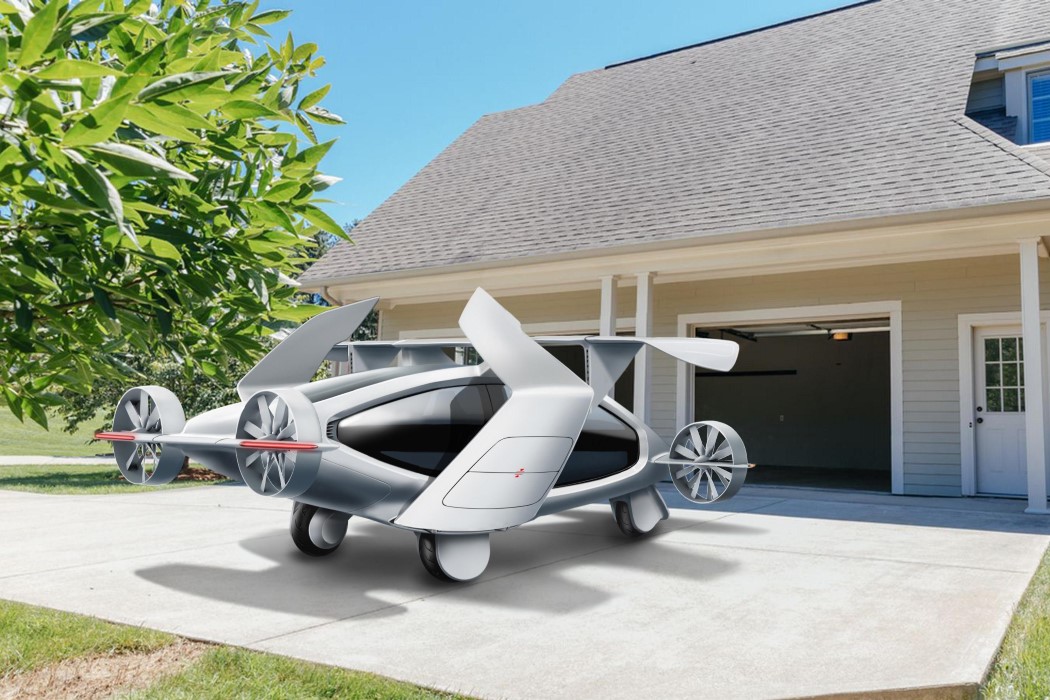 Sleek yachts that are redesigning the luxury automotive world

Never lose your cool again while traveling with this flexible bag system, which lets you be the boss of your stuff, not the other way…

If you’ve never heard of Renard (French for fox), that’s probably because you’re probably under the age of 90! A couple of designers and racing…