This right here is a cellular phone that will last you five years. After that, it’s just a twist and about a minute of dissembling and you’ve got an 85% recyclable stack of materials on your hands. Kind of nice, yes? Why is it all green, you ask? So that the plastic can be melted down and re-molded without any discoloration! Super neat.

This lovely design was made by James Barber in hopes of creating a new, more conscious market for cell phones. He did some fabulous research that pointed toward the energy used to make and the energy used BY a cellphone in it’s whole life. Can you guess which was more?

James Barber’s trying to push those amounts of energy closer to equal. To do that, he’s created this extremely rough and tough phone with, yes!, easily replaceable parts, nice, pretty design, and horayy! 85% recyclable parts! I dig it. Or rather, since it wont be in a land-fill with all the other cellphones, I USE it. 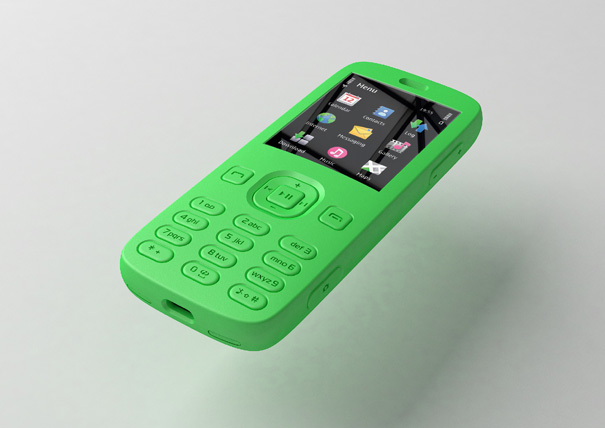 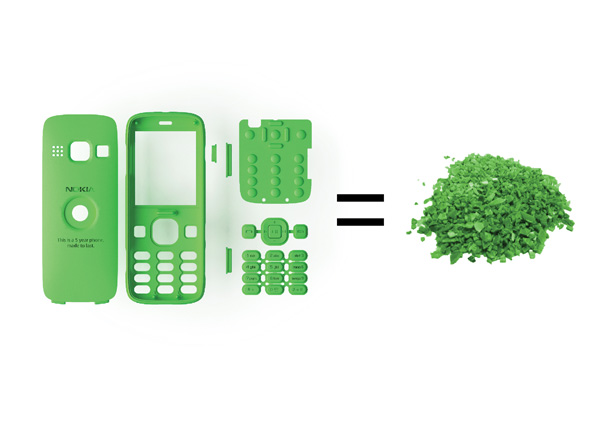 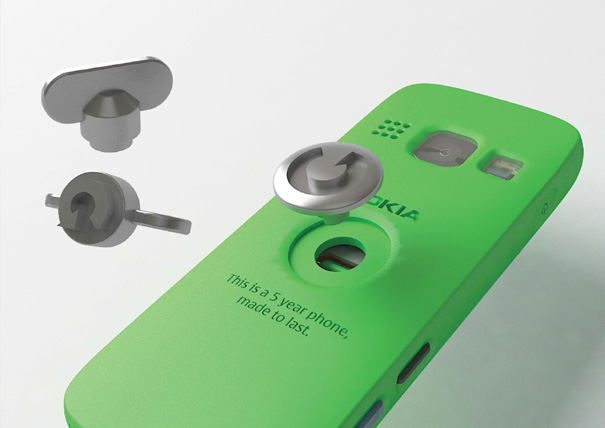 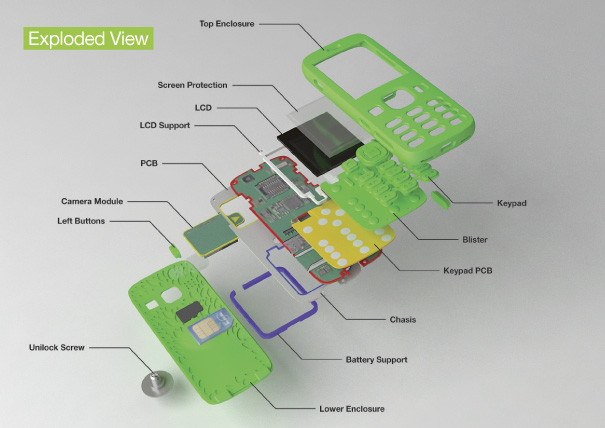 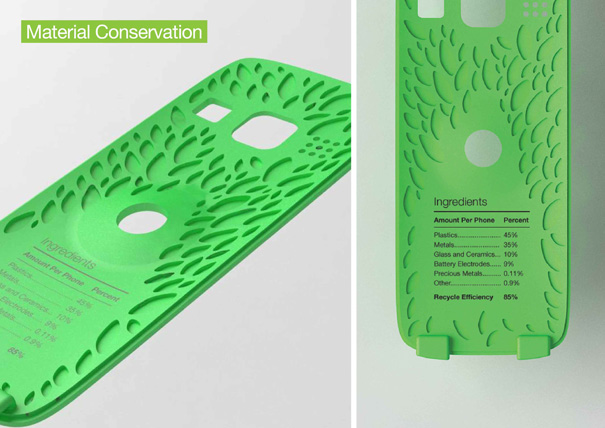 We generally fancy our laptops for the ease of portability and convenience. But if you’re someone like the YouTuber Scott Yu-Jan who despises a laptop;…